Since May 1, 2014, the number of federal investigations into how colleges handle reports of sexual violence has risen by more than 127 percent.

The staggering growth -- 59 investigations were underway at 55 schools last year, compared with 134 investigations at 120 schools now, the U.S. Department of Education says -- prompted University of Nebraska-Lincoln Chancellor Harvey Perlman to issue a policy memo to all staff Monday reminding them of UNL’s guidelines for reporting sexual violence.

“Given the elevated attention nationally to Title IX compliance, educational institutions face significantly increased expectations and scrutiny regarding the handling of Title IX complaints and overall campus equity and compliance issues,” he wrote in an email to staff.

Title IX prohibits sex discrimination in education programs and activities that potentially affect anyone in the operations of a school district, college or university including students, their parents or guardians, employees and applicants for admission or employment.

UNL spokesman Steve Smith described Perlman’s email and policy memorandum as a “forward-looking step to emphasize our Title IX procedures and provide campuswide awareness, with the ultimate goal of preventing discrimination and other forms of sexual misconduct.”

Smith added that Perlman’s memo and accompanying email correspond to an April 24 “Dear Colleague” letter from the U.S. Education Department’s Office for Civil Rights. The letter outlined the role Title IX coordinators play in educational institutions across the country.

“There have been no major changes to our policies and procedures," Smith said. "This memorandum, and the chancellor’s note directing people to it, is simply intended to remind, emphasize and clarify.”

All colleges and universities receiving federal money are required to appoint at least one full-time, independent employee to coordinate Title IX compliance efforts on campus.

Last year, UNL transformed its Office of Equity, Access and Diversity Programming into the Office of Institutional Equity and Compliance and hired Susan Foster to lead it. The new office handles all Title IX investigations on campus, and Foster serves as the campus Title IX coordinator.

The potential Title IX violations under investigation nationwide include one at UNL.

In May 2014, a 21-year-old student told Lincoln police she had been raped by an assistant professor at an off-campus apartment.

She said a faculty member at the Glenn Korff School of Music at UNL raped her May 8, 2014, at an apartment near the Capitol.

Two days later, UNL’s Title IX coordinator met with the student, took a statement and provided information about available options, including working with the police, UNL said in a statement.

The student filed a complaint with the U.S. Education Department in September, accusing UNL of failing to “promptly and equitably respond to complaints, reports, and/or incidents of sexual harassment and sexual violence of which it had notice.”

The Title IX investigation remains open, according to the Office of Civil Rights. The criminal investigation was closed last month after a prosecutor decided not to file charges, citing a lack of evidence.

8N Lofts for students under construction

The University of Nebraska-Lincoln plans to offer gender-inclusive housing options later this year.

Apocalypse Wow: Inside the luxury doomsday bunkers designed to protect the global elite

Apocalypse Wow: Inside the luxury doomsday bunkers designed to protect the global elite

Study: Be kind, it's actually good for you!

Study: Be kind, it's actually good for you! 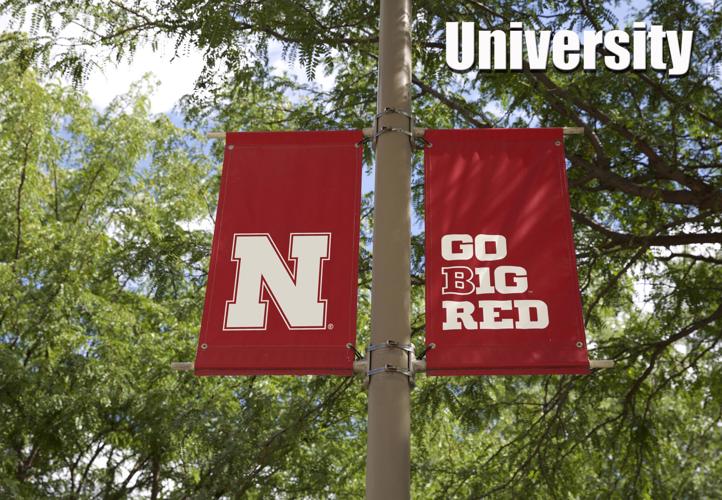 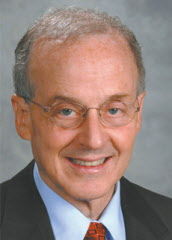