OMAHA — Omahan Nick Swanson took his 10-year-old daughter, Kaia, to see “Paw Patrol: The Movie” when it was released a couple of weeks ago.

She’s way beyond the target audience for a cartoon about a squad of canine first responders, but that didn’t matter. She had a great time seeing her dad’s work on the big screen.

Swanson, 37, was one of about 60 computer animators who worked on the movie, which is based on the popular Nick Jr. series aimed at preschoolers.

Kaia grew up watching the show, he said, “and it was still cool to her having a dad who worked on a movie that a lot of her friends’ siblings were probably going to see.”

For Swanson, “Paw Patrol” was a pandemic production, completed after he moved back to Omaha from Montreal with his wife and daughter.

They had relocated to the Canadian city a few years before because, he said, “there is a big animation hub up there.” He got a job on the Netflix series “Robozuma.”

After COVID-19 hit, work became scarce. Animators are contract workers, and as an immigrant, Swanson had to get his work visa renewed in the U.S. every time he started a gig at a new studio. Eventually, the border was closed to Americans.

Like his journeys from country to country, his path to becoming an animator was also somewhat circuitous.

He thought that he wanted to be a professional actor after growing up performing as part of the drama group Play Quake and appearing in musicals at Christ Community Church.

But he figured that it might be too hard to break into that business.

He received a biblical and theological studies degree from Crown College in Minnesota with the goal of becoming a youth pastor.

But he saw 1995’s “Toy Story,” the first computer-animated movie, and it sparked something.

“I thought ‘If I could do that for a living, it would be awesome,’ ” he said.

Review: Dancing dead, an island setting and a bonanza of Buffett give 'Margaritaville' some kick

In 2011, he embarked on a computer animation course taught by Disney and DreamWorks animators at ianimate.net. He had been married for about 2 ½ years, and his wife encouraged him to go for it.

He thought that he would need another four-year degree, but as he researched his new career, he found that studios aren’t concerned with how applicants learned their craft.

“All they care about is your demo reel and your work,” he said.

You don’t need to be an accomplished artist or have any programming knowledge, Swanson said.

Designers create the look of the movie, and you work with the scenes and characters they provide. He likened the animation process to making a puppet move — the difference is you manually manipulate a marionette but use computer controls to move your characters on screen.

His acting background helps, he said, because animators know the dialogue from their scenes: “You have to become that character for a moment to figure out, ‘How do I portray this accurately?’”

His other credits include “Extinct,” a yet-to-be released film directed by “The Simpsons Movie” director David Silverman; and “Riverdance,” which has been shown in Europe but not here.

Nick’s latest contract is with Sony PlayStation, for whom he’s creating video game cinematics. He also hopes to start helping others who are interested in a computer animation career.

He’s grateful that it looks as though PlayStation is open to people working remotely long-term. He hopes that he, his wife and daughter can stay in Omaha, but local computer animation opportunities are slim.

“My daughter loves the school she goes to,” he said. “Being able to live where I want and provide for my family, it means a lot to me.”

Actor is thrilled to return to 'Escape to Margaritaville'

An LPS spokesperson said no one has come to the district or Lincoln Police about any incidents. Students who are either victims or witnesses are asked to contact police or report any incidents on LPS' website.

The 71-year-old motorcyclist was found dead after a motorist driving on Interstate 80 reported seeing headlights in a ditch south of the interstate, the sheriff said.

Whether as Kalamity Kate on "Cartoon Corral" or hosting the morning show on KOLN/KGIN, Leta Powell Drake -- who died Wednesday of leukemia -- always put Nebraskans front and center, according to her son.

The board, in a 6-1 vote, concluded that A.J. Jaramillo's failure to disclose past criminal offenses -- including a second-offense DUI charge -- warranted the cancellation of his contract.

The trio said that Americans are "waking up" to Joe Biden's "failed leadership," and will return Congress and the presidency to Republican control. "I think Joe Biden is Jimmy Carter 2.0," Ted Cruz said. "A revival is coming."

An 83-year-old Lincoln man was driving a 1969 MG convertible on Interstate 80 when it came into contact with two other vehicles. The convertible flipped over, landing on its top and coming to a rest in the median.

City officials will release a draft of the 2050 Lincoln-Lancaster County Comprehensive Plan on Monday that emphasizes more housing in existing neighborhoods and new growth mostly to the east and south.

"This additional and hopefully temporary safety protocol is based on current community conditions, and we will reevaluate at the end of September," the district said.

Social media reports of spiked drinks emerged over the weekend, but the 16-year-old is the only attendee who has reported an instance to police.

Police said the girl admitted slapping a 13-year-old boy during a football game at Millard Central Middle School on Monday because the lizard was missing and some classmates had said the boy had killed it.

Nick Swanson, who moved back to Omaha during the pandemic, was one of about 60 computer animators who worked on "Paw Patrol: The Movie." 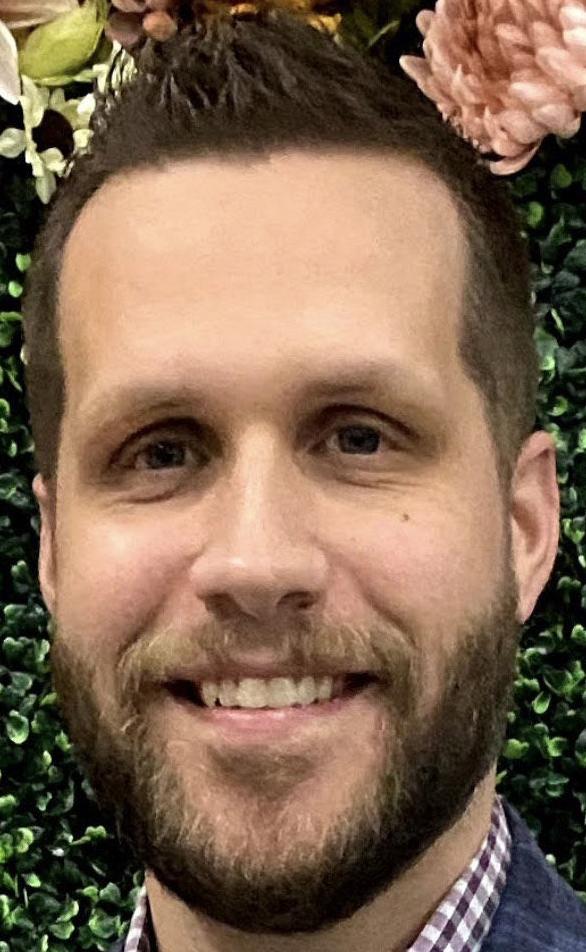