This billboard is on display near Calvert Street and Nebraska 2. 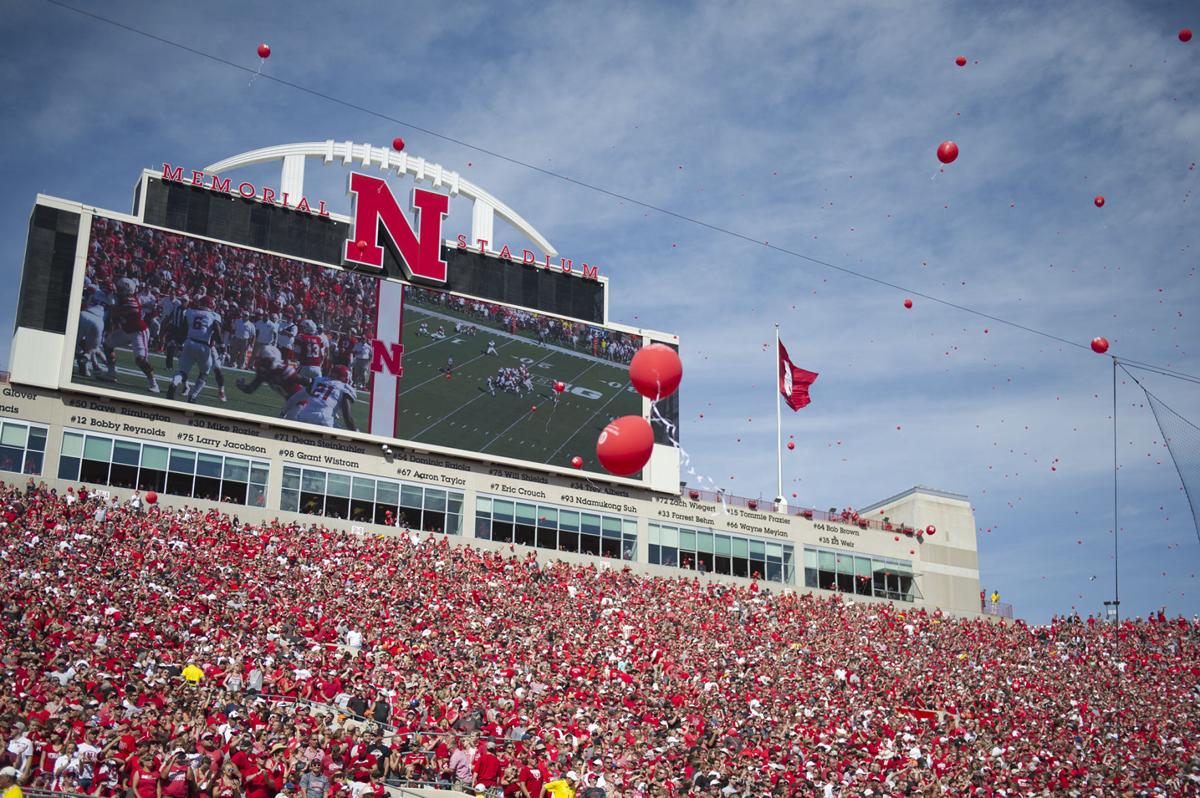 Balloons fly over Memorial Stadium after the Huskers scored against Rutgers on Sept. 23, 2017. 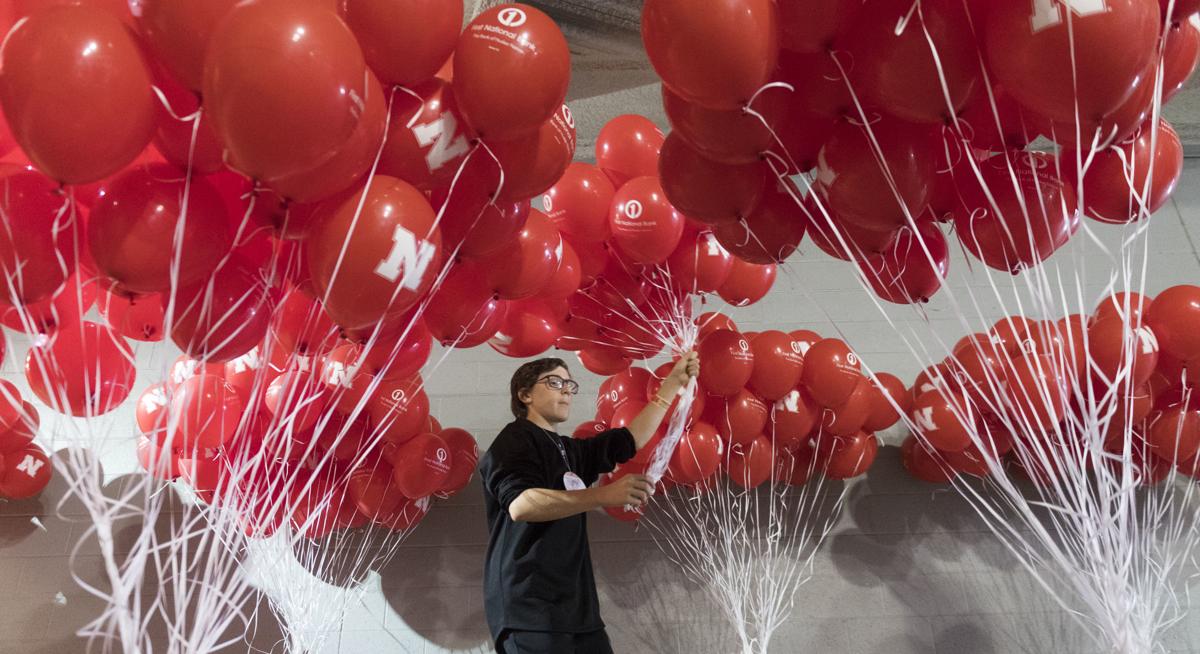 Balloons are inflated in 2017 at Memorial Stadium.

If you haven’t yet heard, Clemson has decided to deflate its gameday balloons.

And the folks behind the Florida-based Balloons Blow have set their sights on taking the air out of Nebraska’s inflatables next.

“It's high time these balloon-release traditions come to an end,” the group wrote on its fundraising page earlier this month. “Nebraska Huskers & Indy 500 need to end their decades-old mass-littering traditions too!”

Last week, the organization used some of its funds to buy outdoor advertising space in Lincoln. “NEBRASKA FANS, Stop Littering, End the Balloon Release!” proclaims the billboard near Calvert Street and Nebraska 2.

The sign features red balloons rising against a blue sky and a seagull with a deflated red balloon in its beak.

The University of Nebraska-Lincoln responded to the billboard with a statement confirming its own concern for wildlife, fish, birds and the environment.

“Every balloon released in Memorial Stadium is 100 percent natural latex biodegradable, as purchased from Midwest Balloon in Omaha,” the statement read. “In addition, we do not use plastic tabs to tie off the balloons and we use 100 percent cotton strings.”

This isn’t the first time the first-score tradition has been called into question. In 2016, an Omaha man unsuccessfully sued UNL to stop thousands of helium-filled balloons from floating away from Memorial Stadium.

“In his argument filed with the court in May, (Randall) Krause said the balloon release constituted dumping solid waste under a 1976 federal law,” the Journal Star reported. “The helium-filled biodegradable latex balloons, along with the nonbiodegradable ribbons tied to them, also presented a choking hazard to children, as well as 60 endangered animal species," Krause said.

Judge Laurie Smith Camp dismissed the case, saying the University of Nebraska was a state agency and therefore immune from being sued in federal court under the 11th Amendment to the U.S. Constitution.

Two years later, Balloons Blow and its supporters are hoping the tide of public opinion on releasing balloons — which eventually fall to earth — will outweigh the law and a Nebraska tradition that has continued for more than 60 years.

A GoFundMe page for the nonprofit’s efforts to pay for the campaign had raised nearly $2,000 by Monday morning.

Its billboard — visible to drivers traveling north toward the stadium — will remain in place for the Huskers' first two home games.

By the time the Sunday edition of the Journal Star lands on doorsteps, Vince Foster will be nearly through his next work shift.

In Ronnie Green's telling, his first two years leading the University of Nebraska-Lincoln have made him witness to the social upheaval and pol…

Making the cut: UNL students earn their way onto the Cornhusker Marching Band

Memorial Stadium is quiet and calm as more than 300 marching band hopefuls go through a drill.

City Hall: With football season nearing, it's party time in The Railyard

It's the first game for Husker coach Scott Frost, and it falls on Labor Day weekend.

Scott Frost on burglary at his Lincoln home: 'Obviously very disappointing and discouraging'

This billboard is on display near Calvert Street and Nebraska 2.

Balloons fly over Memorial Stadium after the Huskers scored against Rutgers on Sept. 23, 2017.

Balloons are inflated in 2017 at Memorial Stadium.