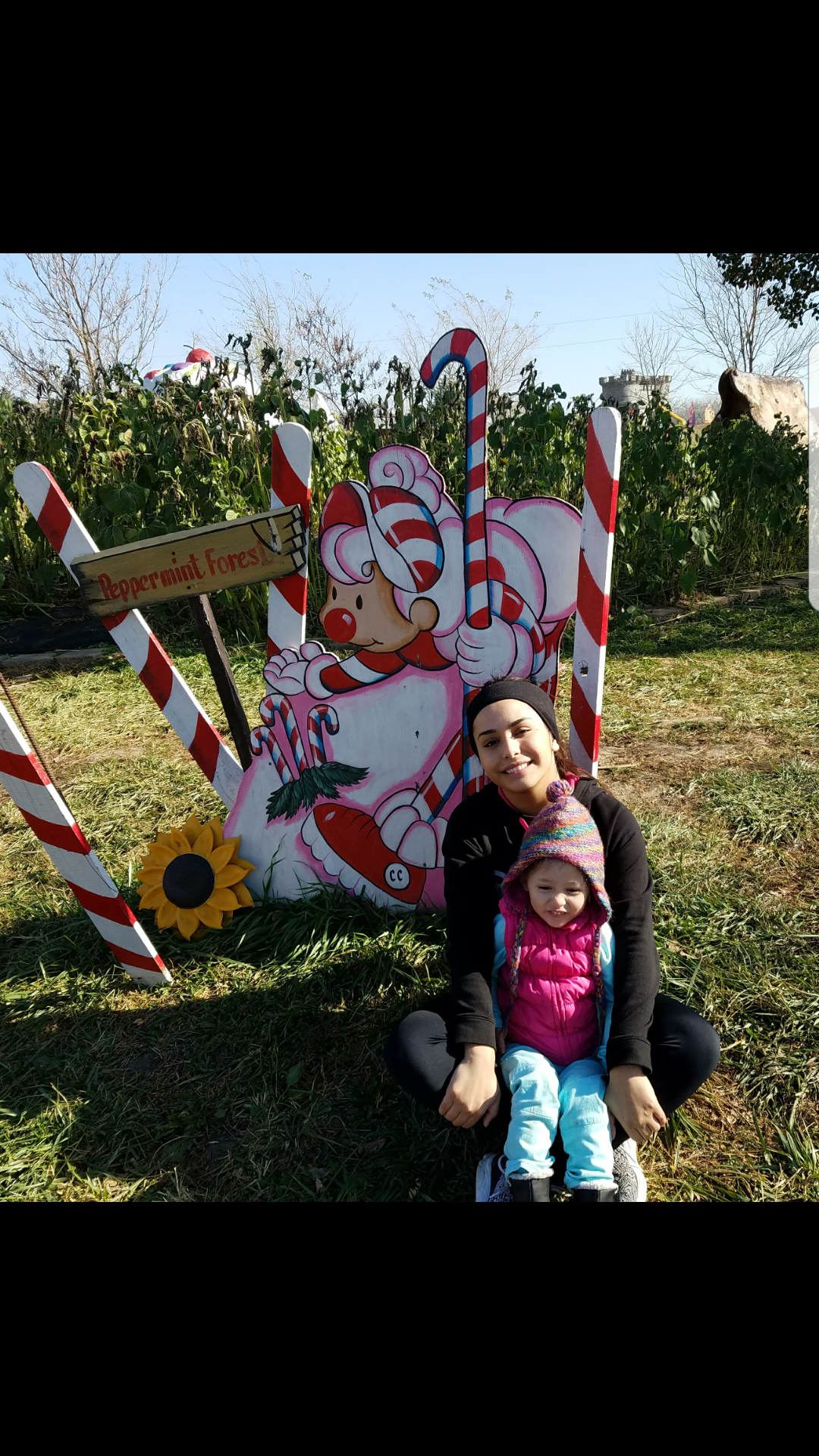 Daisy Ortiz, of Crete, poses with her 2-year-old daughter Kayla Garcia. Ortiz is heading to Washington, D.C., this week to discuss child care assistance programs with her representatives. 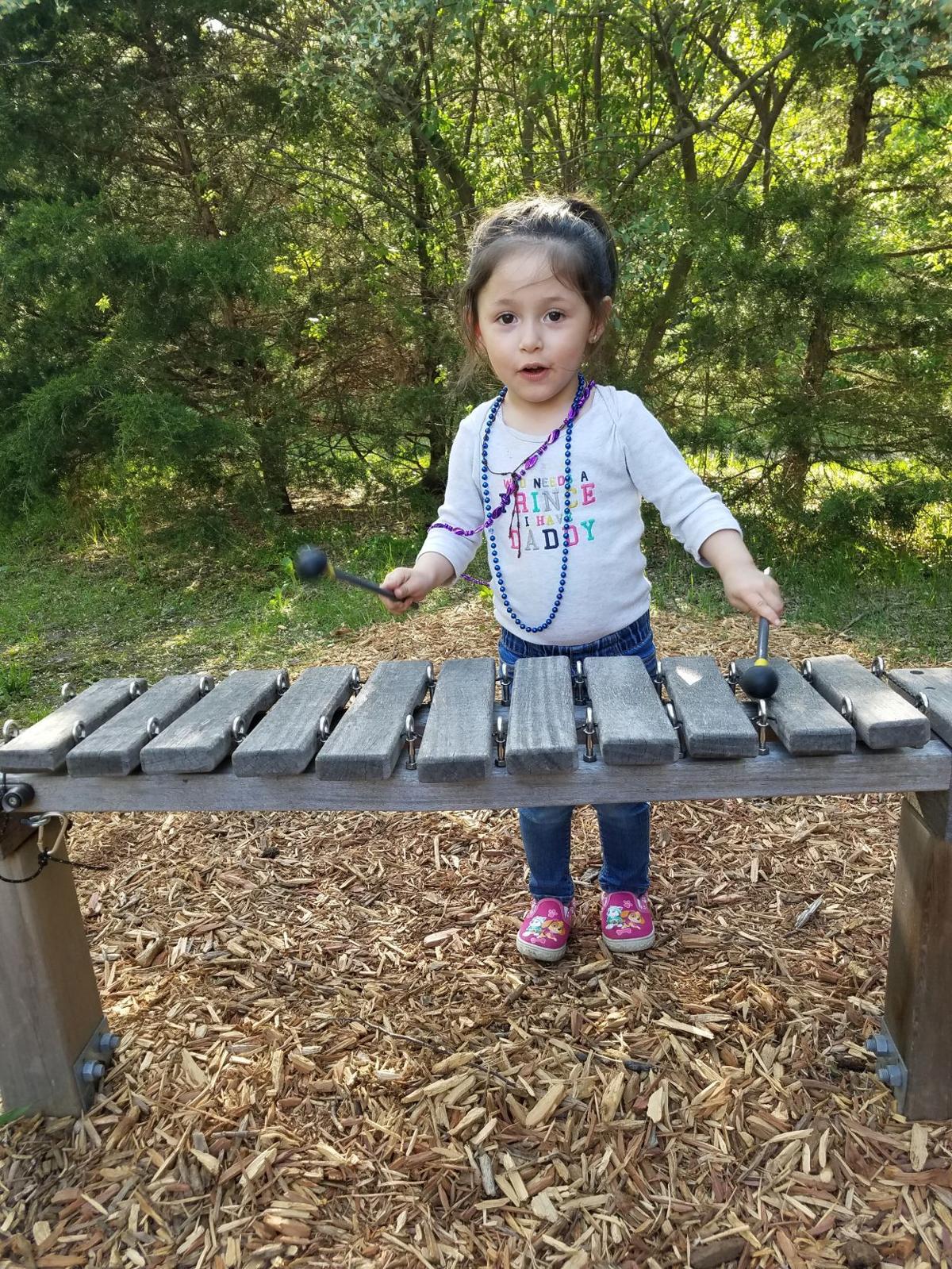 At 17, Ortiz was busy -- finishing high school, applying for college and working at a bank. She planned to study nursing.

"I felt like I was on my own," the Crete mother said.

But through the help of Sixpence, an early care program for young parents and vulnerable children, Ortiz was able to continue her education and with husband Javier Garcia raise her 2-year-old daughter Kayla Garcia.

Now age 20, Ortiz plans to join 50 other families on Tuesday representing each state in Washington, D.C., for the Strolling Thunder event, advocating for greater access to child care assistance and childhood development.

The first-time event is part of the ZERO TO THREE nonprofit organization's "Think Babies" campaign, which advocates for better child development during the first three years of a child's life.

Patricia Cole, the director of government relations for ZERO TO THREE, said members of Congress, including Rep. Rosa DeLauro (D-Conn.) will join Ortiz and other families in a stroll around the Capitol as part of the event.

"All these families have a common thread -- they want to help their babies reach their potential," Cole said. "Investing in early programs that start at birth will have benefits later down the road, including better wages and better health as adults."

During the stroll, Ortiz and other advocates will get the opportunity to discuss early child development with their congressional representatives.

Ortiz said she plans on meeting with all three of her representatives -- Sens. Deb Fischer and Ben Sasse and Rep. Adrian Smith -- to explain how affordable child care and child care assistance programs helped her.

Through child care assistance, Ortiz said she was able to quit her job to raise her daughter, while still pursuing a bachelor's degree in psychology at the University of Nebraska-Lincoln.

Now she wants her representatives to prioritize expanding child care assistance and programs to all families.

"Some people are not fully prepared or have the knowledge about how to be the perfect mom," Ortiz said. "It helps to have these programs like Sixpence and ZERO TO THREE, but these are resources all moms should have."

ZERO TO THREE was founded 40 years ago with the mission of ensuring that babies and toddlers had a strong start.

These are the years the brain develops the most, Cole said, yet resources are lacking.

Only one in six children qualify for federally-funded child care assistance, according to Cole, and 45 percent of all infants and toddlers live in low-income families.

"Raising children can take a huge chuck out of one's paycheck," Cole said.

That's why the organization works with practitioners and policymakers to connect families with more resources for raising children. The organization's work also includes advocating for paid family leave.

"There is no national policy that helps parents take time off when they've had a newborn so they can bond with their babies," Cole said. "And this early social development is essential if want their cognitive skills to be developed."

Ortiz admitted she's nervous for her first trip to Washington for the Strolling Thunder event but is glad for the opportunity to advocate for greater access to child care programs.

"I found resources to keep continuing my education and raise my daughter," Ortiz said. "And in the long run I was a better mom by having the tools to give her the proper care."

Omaha superintendent to get raise, more vacation for staying

While most Nebraskans agree the state should make a greater investment in early childhood education, rural residents are more worried than the…

If you thought taking 40th Street would help you get around the closure of the 56th Street and Old Cheney intersection, you were not alone.

Cyleigh Colfack, artist extraordinaire, was hard at work on a sunny afternoon this week, turning a glass “canvas” into a dizzying work of purp…

Daisy Ortiz, of Crete, poses with her 2-year-old daughter Kayla Garcia. Ortiz is heading to Washington, D.C., this week to discuss child care assistance programs with her representatives.