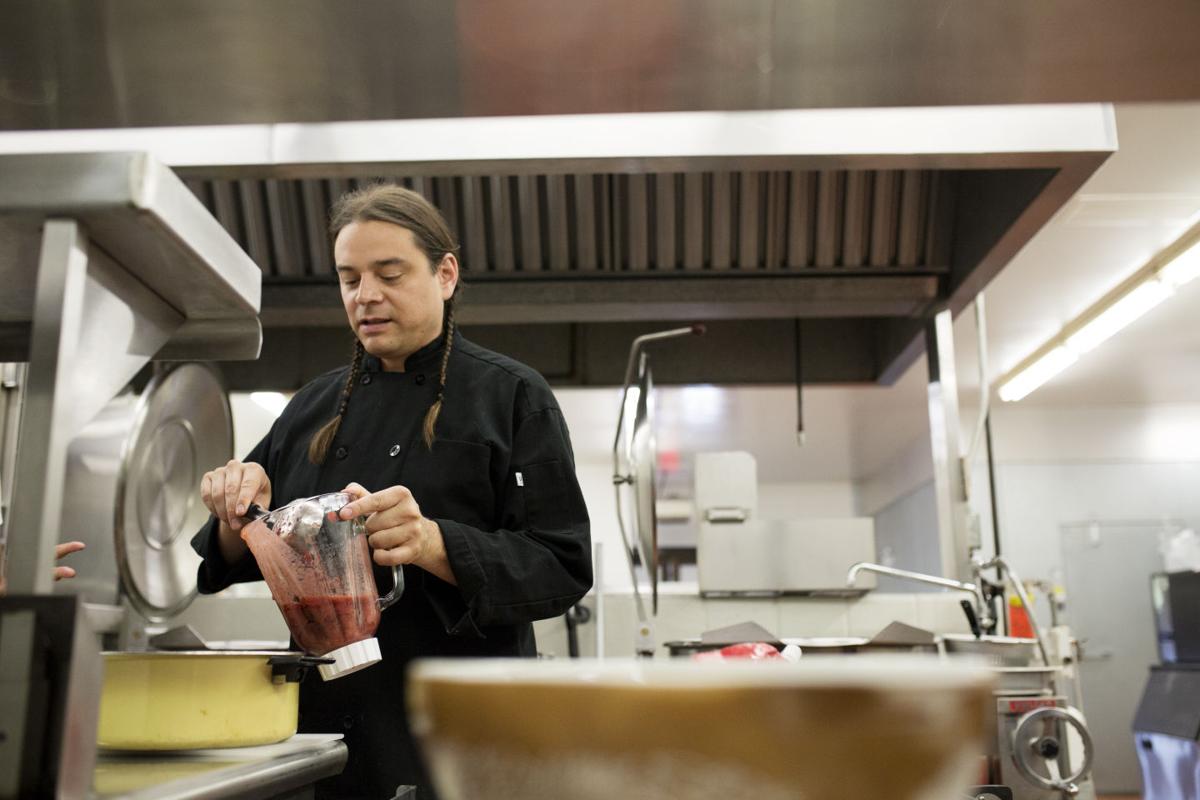 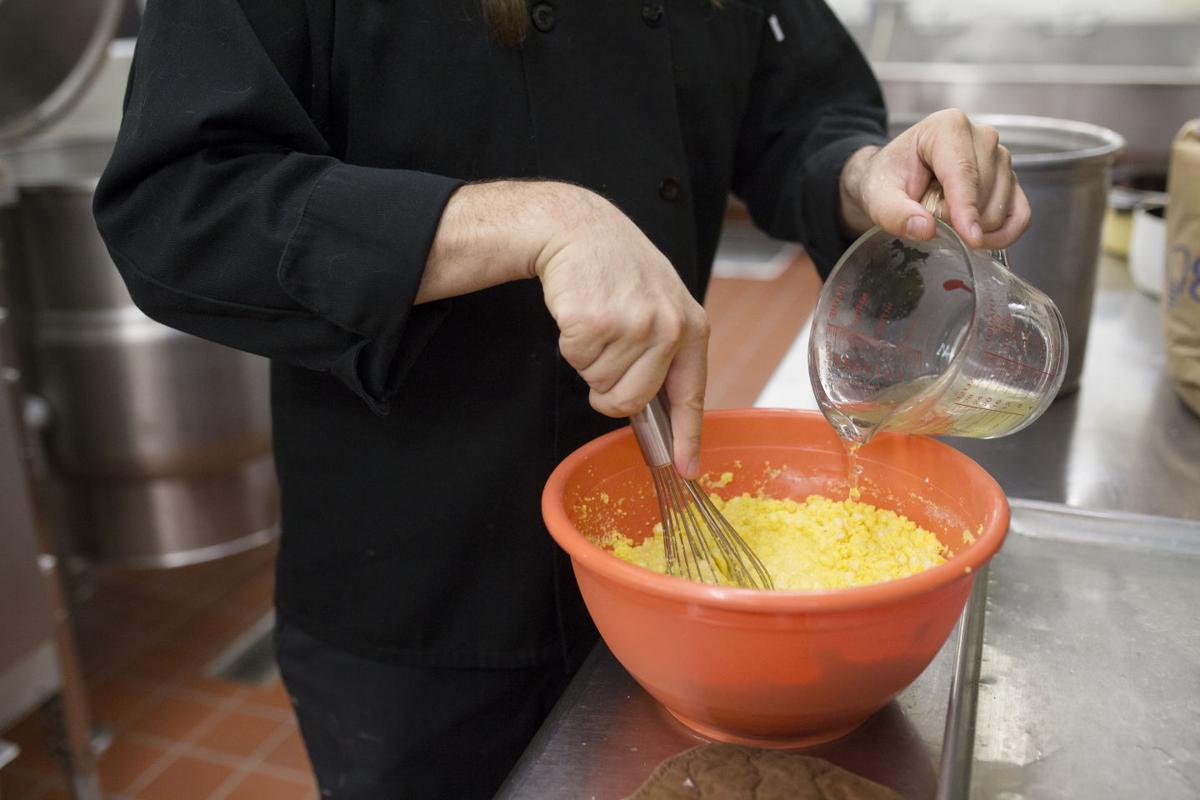 Sean Sherman might be one of the few chefs who find much of what they need for cooking on the side of the road.

The South Dakota-born cook finds everything from cedar to birch sap on the side of roads and uses them to prepare the indigenous dishes for which he is becoming famous.

“It’s really like the healthiest food on the entire planet,” he said. “Everything’s been made from scratch.”

Sherman, an Oglala Lakota, has become known as the Sioux Chef and now owns a catering business and food truck called the Tatanka Truck (tatanka is Lakota for buffalo) in the Minneapolis and St. Paul area.

He has been cooking in Minnesota, South Dakota and Montana for the past 27 years and most recently began researching indigenous foods and cooking techniques. His studies have taken him to the Crow tribes in Wyoming and Montana, to his native Oglala Sioux Tribe in South Dakota and to the Ojibwe and Dakota tribes of Minnesota and Wisconsin.

He specializes in precolonial Native cuisine and generally eschews the more stereotypical Native foods such as frybread and Indian tacos. He said he prefers to prepare indigenous tacos that feature a corn and bean cake as the base and meats such as turkey, bison and walleye as the main ingredient.

He also has begun producing granola bars made from wild rice, corn, sunflower seeds and honey.

Sherman presented his cooking techniques and philosophy to nearly 40 students Wednesday who are attending the fifth annual Sovereign Native Youth Leadership Academy at Doane College in Crete. The Nebraska Commission on Indian Affairs hosts the academy and sponsored Sherman’s visit this week.

Before treating the students to a Native meal, Sherman described the ingredients he uses in his dishes and how he learned about traditional indigenous cuisine.

“That took a lot of study, because there weren’t that many books out there,” he said.

He said he was able to find a handful of books written about traditional Native foods and cooking techniques. He said it was especially difficult, but rewarding, to discover substitutes for many of the salts, sugars and dairy products that have become so popular in modern American fare.

He said he uses maple and birch syrup to replace sugars in his foods. He said the foods he prepares are much healthier than fast food, because they are lower in fats, salt and sugars.

“It’s really hard on your system to eat that high-sugar diet,” he said.

For his meal Wednesday, Sherman prepared smoked bean and mushroom soup, wild rice and apples and cranberry dressing, cedar tea and a dessert made from sunflowers.

He said he’s been fortunate to have found a way to combine his people’s culture and history with his chosen profession.

“This has been my most rewarding food to prepare,” he said. “It’s really reconnecting me to the earth right around me and my history.”

The Ponca Tribe of Nebraska, which had its land taken away in the late 1800s, is getting a trace back: a 19.5-mile trail segment in Southeast …

Lincolnite known for bringing history to life dies at 64

Many local historians knew this about John Carter: He was almost always more excited about your research topic than you were.

Americans for Prosperity, an organization that advocates for property tax relief, has turned its sights on Lincoln Public Schools and its expe…