Madsen's Bowling & Billiards was ordered by the Lincoln-Lancaster County Health Department to close Saturday because of violations to the city's directed health measure.

And the city, while defending Mayor Leirion Gaylor Baird's health measure that includes a face mask mandate, decided to let a judge decide the business's fate next week.

Still, one week after the health department closed two Lincoln bars — Iguana's Pub and Longwell's — on a Saturday night for violating the directed health measure, this time a business fought back against the mandate and was allowed to stay open — at least temporarily.

"We've got to get back to our normal lives," said Ben Madsen, general manager of the business near 48th and Holdrege streets.

It's the first time a business has fought back against the mandate, and that there was no immediate penalty calls into question the city's power to effectively and efficiently quash cases where large numbers of people are gathering in businesses — specifically bars — in violation of the health measure and mask mandate.

"We all knew that it was at least possible that it would come to this," Christie told the Journal Star. "People who own businesses understand that there's a court process. Sometimes you might have to go through the court process and let that work itself out, knowing there might be consequences later."

A dramatic afternoon that began with city officials giving Madsen an hour to end a pool tournament and close for the day ended without a showdown.

Madsen had no intention of complying, he said.

“As a business owner, I am not responsible for adults and their own health,” he said Saturday afternoon.

Madsen said he was told he would be arrested if he didn't comply, but city spokeswoman Diane Gonzolas said that was not the case.

"No arrest was threatened," she said.

Lincoln Police were on the scene at about 1 p.m. when city officials gave Madsen an hour to shut down the tournament and the facility, but Christie said it is standard practice for LPD to escort health officials when ordering a business to shut down.

By 3:15 p.m., Madsen was informed police would not be returning Saturday.

Pat Lopez, interim director of the health department, said face masks were not the only area of noncompliance. Madsen's, she said, also did not maintain social distancing and did not keep guests restricted to parties of eight. The department has received multiple complaints about violations at Madsen's from Lincoln residents, she said, some containing documentation of violations.

The health department spoke with someone at Madsen's to discuss compliance Wednesday, and had no reason at that time to believe the establishment would not comply, Lopez said. However, the department continued to receive complaints.

While the mandate allows the department to pursue civil charges, criminal charges or both, Lopez said the department chose to pursue only civil charges in this instance. The police who arrived were only on the premises to provide the health department official with support, and any punishment Madsen's would receive — which under the mandate could be a $500 fine or six months in county jail for each instance of noncompliance — must be decided in civil court.

"Arresting someone isn't the only way to take legal action," she said.

Lopez said the showdown Saturday was a first for the department.

"We've never had somebody not comply with a health order," she said.

Most interactions between the department and business owners about the new measures have been positive, she said, as most business owners want the ability to remain open. The department doesn't anticipate further noncompliance from other bars in the city, but will continue to enforce the mandate and directed health measure.

"We expect people to do the right thing," she said.

Madsen said the mask mandate, which he described as a Draconian measure by Gaylor Baird, has stifled his business and made it nearly impossible to stay afloat. The bowling alley is bringing in about 30% of its regular revenue since the mandate was put in place July 20.

“That’s barely enough to keep the lights on,” he said.

Rules require business owners to ensure customers wear masks when they can’t maintain 6 feet of separation with non-family members, to limit groups to eight people, to limit capacity and to keep at least 6 feet between tables.

Shutting down all of the bars in Lincoln is "an option that has been on the table" if they cannot comply with health measures, Gaylor Baird has said.

“We want the businesses to be open; we want those bars to be open. That’s their livelihood, as long as they do that responsibly and while following the health measures,” she said Tuesday. “The ones who aren’t, we’re going to deal with them directly and immediately.”

Gaylor Baird did not comment on Saturday's showdown with Madsen's.

Last weekend, the two downtown Lincoln bars, along with the Railyard courtyard adjacent to Longwell's, were closed Saturday night because the businesses "presented a risk to public health and contributed to the community spread of COVID-19" in violation of directed health measures, the health department said.

Chris Dunker was live from the scene at opening time at Madsen's Bowling and Billiards in Lincoln Friday morning. People were entering the building at 11 a.m.

Typical newly eligible recipients would include restaurant employees and retail clerks and a range of people often described as the working poor.

Duffy's Tavern to reopen outdoors with its Monday comedy show

Despite the closures announced Saturday, many young Lincoln residents went out in the area that night to drink and dine. Many were seated in outdoor areas, but some bars had a number of patrons indoors as well.

20,000 more Americans could die from Covid-19 in the next 21 days, CDC ensemble forecast shows

The US has reported more deaths linked to coronavirus than anywhere else in the world and updated models show 20,000 more Americans could die in just the next three weeks.

South Dakota, which has seen an uptick in coronavirus infections in recent weeks, is bracing to host hundreds of thousands of bikers for the 80th edition of the Sturgis Motorcycle Rally.

Salt Creek Levee Trail to close for remainder of August

Salt Creek Levee Trail will be closed between Charleston and West O streets Thursday to allow the U.S. Army Corps of Engineers to repair the levees.

More than 700 degrees will be given to University of Nebraska-Lincoln students who completed their education over the summer term in a virtual ceremony Aug. 15.

In a closed third-floor courtroom with dozens watching online, the Lincoln City Attorney's Office laid out its case Wednesday for why a judge should order the closure of Madsen's Bowling and Billiards for violating directed health measures.

Staff from the health department returned to the business on Thursday and observed continued violations of the directed health measure, according to the latest closure order.

Lincoln Mayor Leirion Gaylor Baird said she remained unconcerned over the appearances of involving police to force a business' shutdown. 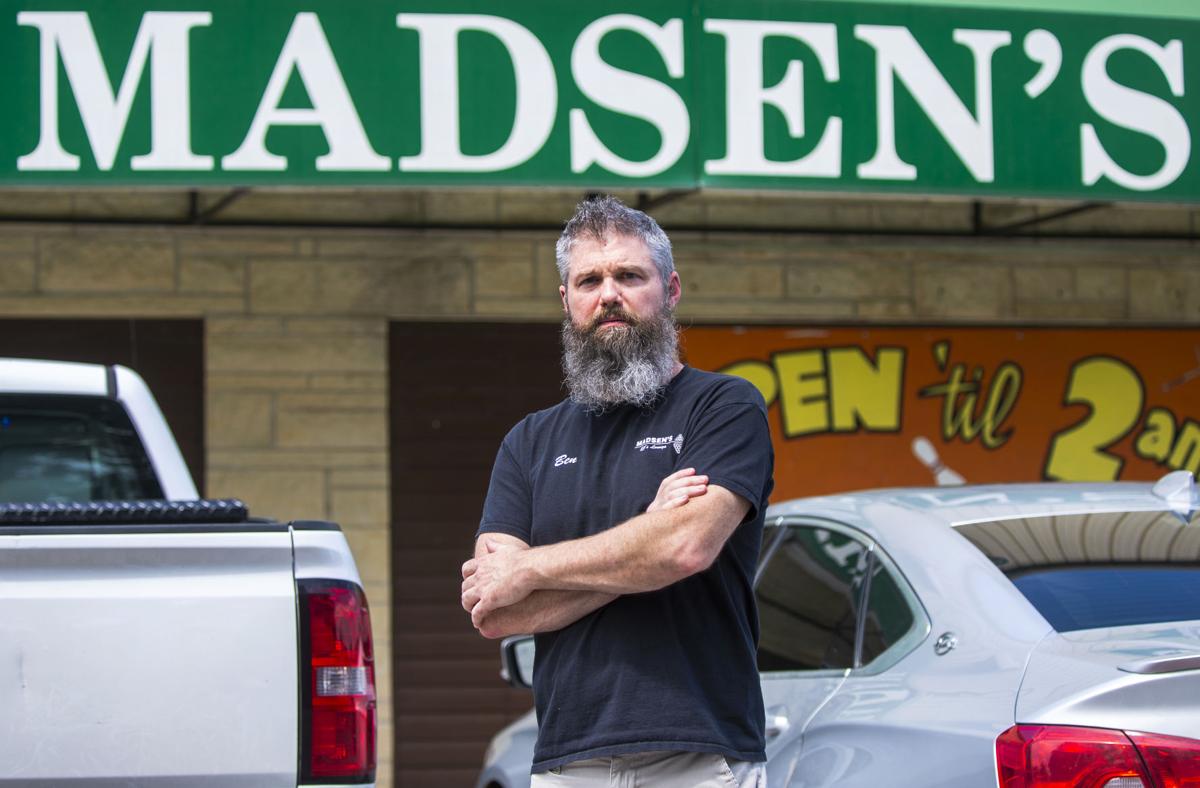 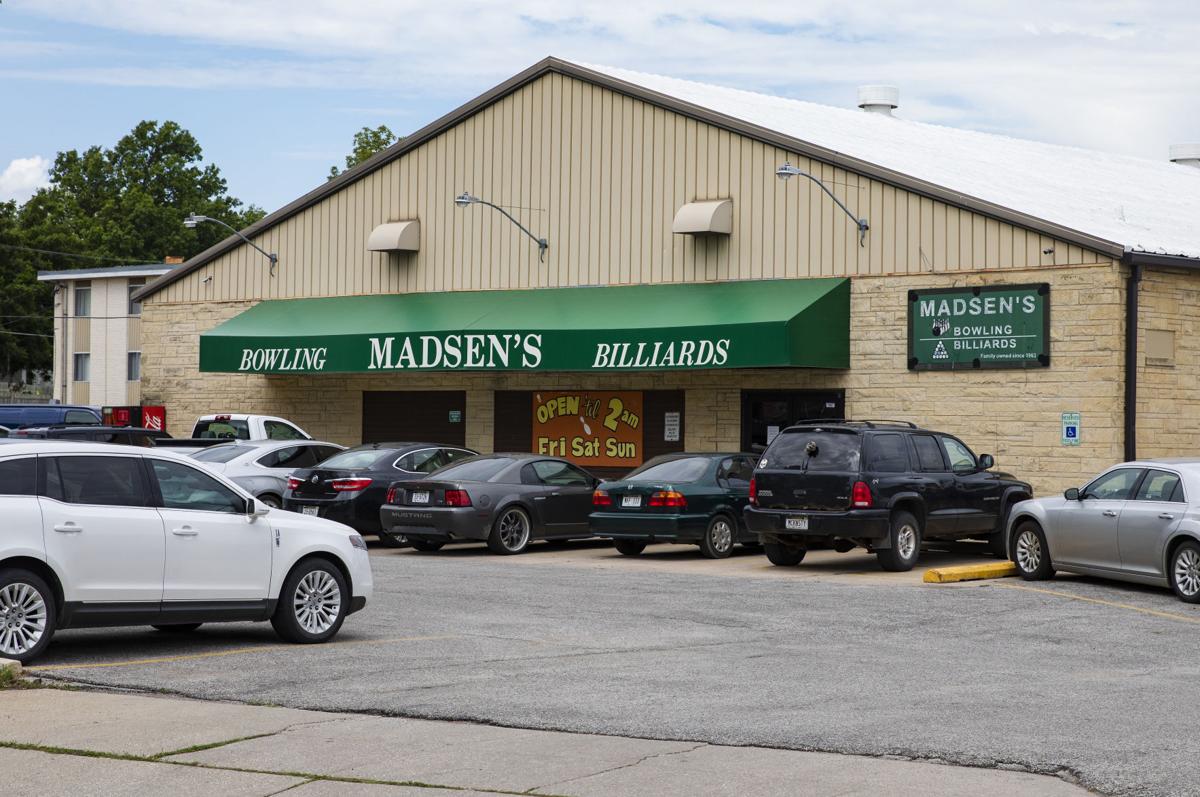 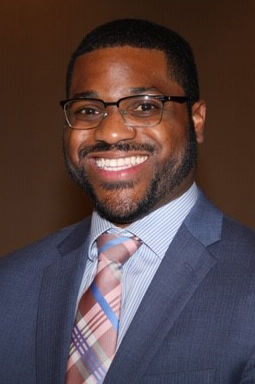