While working for Uber and Lyft serves as a side-hustle for some drivers, for many others it's a livelihood. And like a lot of livelihoods, it's been affected by the coronavirus pandemic.

Randy Reed, 54, has driven full-time for ride-sharing services Uber and Lyft since May 2017, but when the virus began spreading through Nebraska in March, he and his wife shifted from giving rides to delivering food in Lincoln for Uber Eats.

"We talked about how we were going to choose to socially distance and be safe and that included me not giving passengers rides," he said. "But we didn't discuss not doing Uber Eats, because I certainly felt like I would try it and see if I was comfortable."

And after eight months of only driving for Uber Eats, Reed said he's been happy with that decision. Uber Eats allows users to order and get food delivered from hundreds of restaurants, with the restaurants paying a fee that Uber charges for marketing their food.

Harry Hartfield, Uber's communications manager, said Uber has noticed a significant decrease in the number of rides, but that has only increased the demand for more Uber Eats deliveries.

"We've actually seen a lot of people sign up to drive with Uber Eats since the pandemic started because so many people lost their jobs," Hartfield said. "There's been a lot of demand."

Reed said driving for Uber Eats has been successful because people are tipping a lot more in comparison to previous years. He said his previous average tip percentage was a little less than 16%, but now he averages more than 60% in tips.

James Benson, a 27-year-old Uber driver, said he decided to continue driving during the pandemic because most of his income comes from driving people between parties and bars.

Although driving for Uber has been his part-time job since 2017, Benson said he's been getting more customers this year simply because there are fewer Uber drivers available. Many have temporarily quit or simply shifted to other employment options.

"On a typical weekend night, I'm making 75-100% more money than I was this time last year," Benson said.

Benson said he primarily works when college classes are in session because students are his largest customer base. For that reason, he stopped giving rides when classes at the University of Nebraska-Lincoln moved online in March. But he decided to start again in August and has given more than 500 rides since.

He said Uber has put many safety regulations in place for drivers and riders, such as requiring all drivers and riders to wear masks inside the vehicle, allowing customers to only sit in the back seat and requiring drivers to regularly clean their vehicles.

Benson said most customers understand the regulations, but he's denied rides to a few people for not wearing masks.

"They need a service, so if they want the service they can put their mask on," he said.

Matt Mar, 47, said he's worked for Uber and Lyft for more than two years and decided to continue giving rides because of the safety precautions in place and the fact that nobody in his immediate circle is at a high risk of developing severe COVID-19 complications.

"I've been driving because I am not fearful of catching COVID," he said. "And I enjoy driving; I enjoy meeting people and talking with them."

Fatima Reyes, Lyft's communication manager, said Lyft's priority is ensuring the health and safety of its drivers and riders.

"As we navigate COVID-19 in Nebraska, it is clear that Lyft helps connect individuals with essential needs and services," Reyes said. "We are committed to ensuring Lyft is available for those who need it, and that all drivers and riders feel safe and comfortable on the road."

He's been delivering for DoorDash and Postmates to make up some of the lost income.

Jory Keuten, 29, has worked for Uber and Lyft for four years and said he has been working longer hours as a way to offset the decrease in the number of people needing rides.

"It's probably a third as busy as what it normally is," he said.

Keuten said most of the rides he gives now are to people going to work. He also said having no fans at Nebraska football games has had a big impact on his business.

However, the drivers said they were grateful for the people who still request their services,  because it means they are still able to support themselves and the community.

"The generosity of people's tips has really made the difference in me being able to just do deliveries and stay safe for my family, as opposed to having to do something more drastic like give rides or take a different kind of job or something," Reed said. "So I'd like to say thank you."

PHOTOS: THE SCENE IN LINCOLN DURING THE PANDEMIC

Derek Chauvin will not testify at his murder trial

Protests in Minnesota as former officer is charged

Protests in Minnesota as former officer is charged

Wine, Beer, and Spirits has set up shop in the former Toys R Us building at 5220 N. 27th St., bringing Nebraska's largest alcohol selection to the Capital City.

Re/Cover LNK was launched to promote local businesses that have committed to practices to stop the spread of COVID-19.

"During an emergency, I feel like we certainly need to do everything we can to support small businesses," Sändra Washington said before the vote. 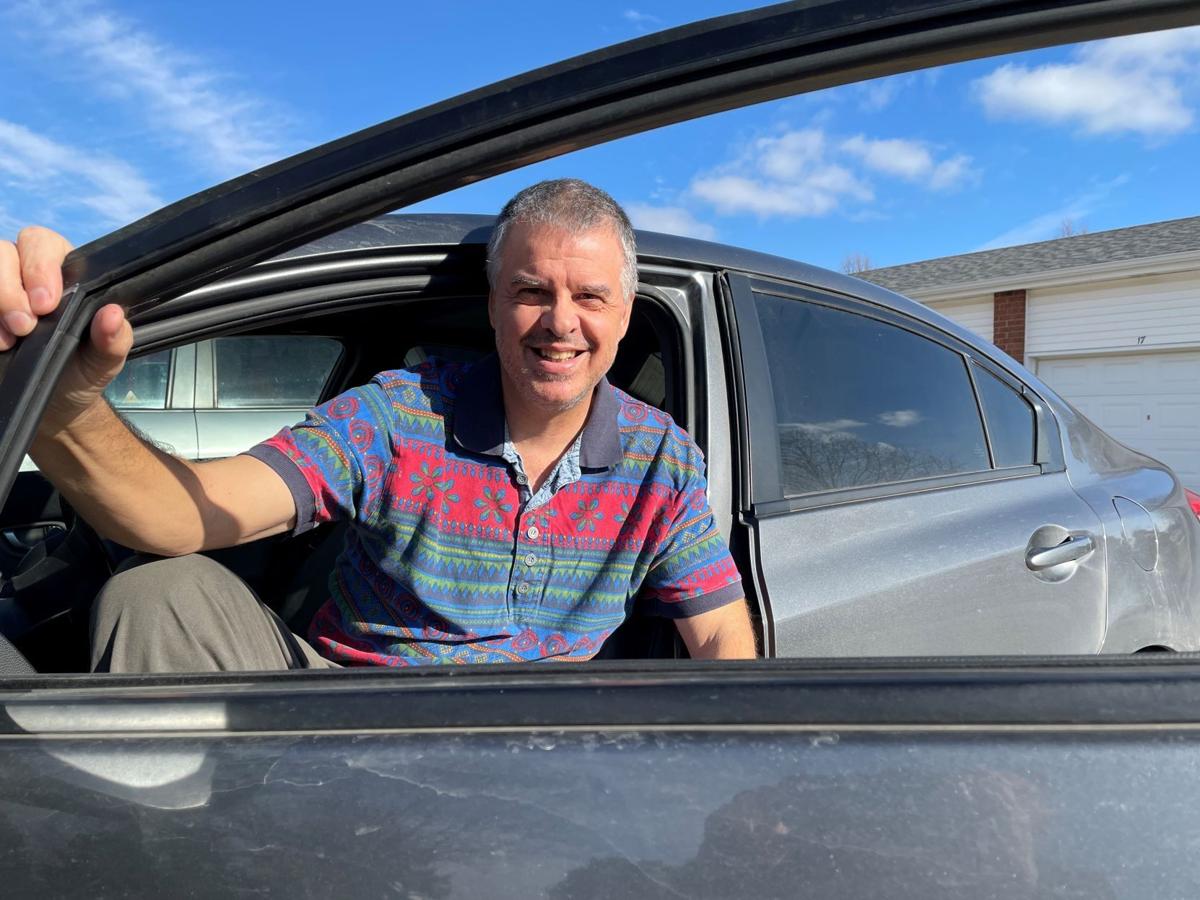 Randy Reed, 57, said he has been driving for Uber and Lyft for about three years, but decided to only drive for Uber Eats during the pandemic. 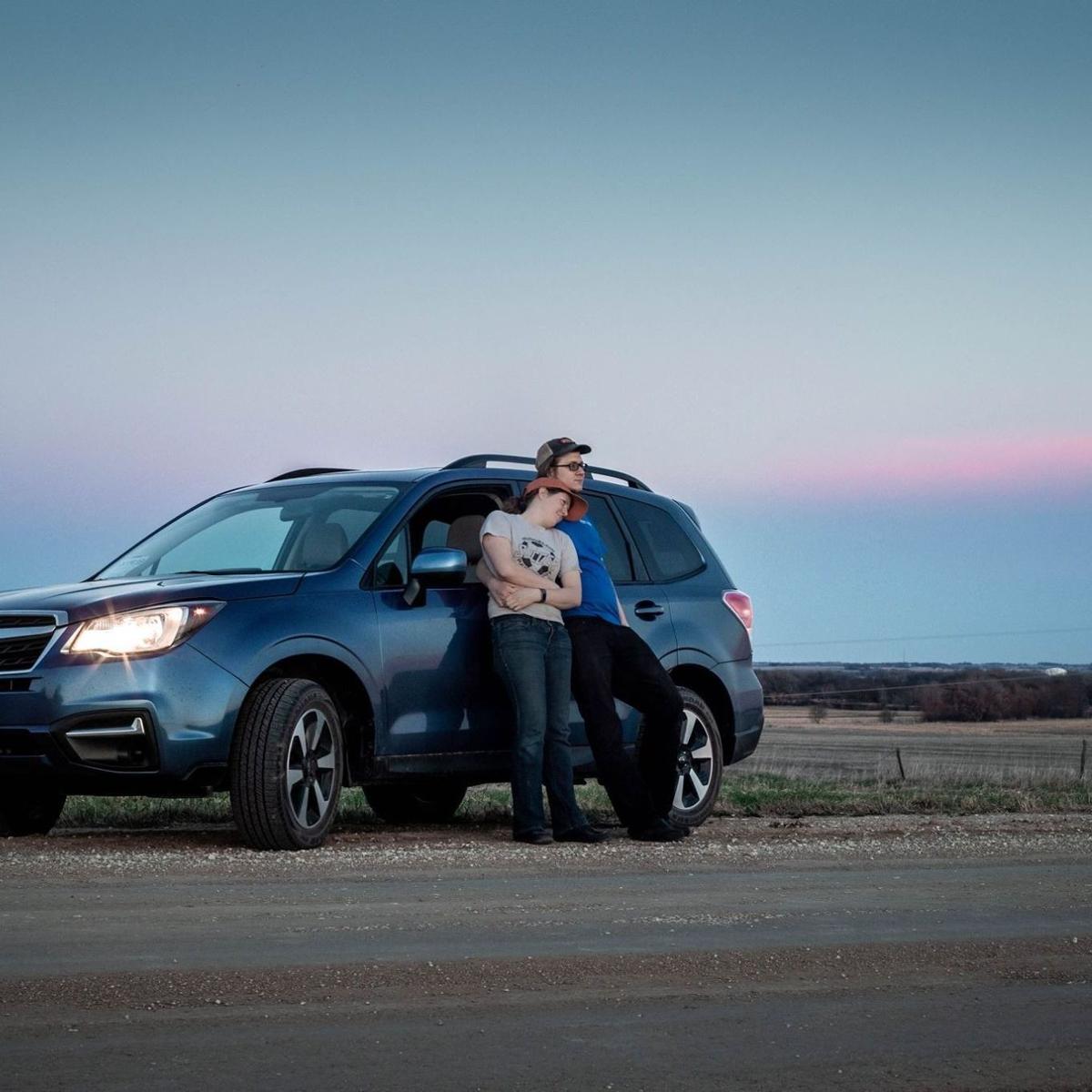 James Benson, 27, and his girlfriend lean on the car that Benson uses for his Uber rides. Benson has been an Uber driver for three years and has continued working during the pandemic. 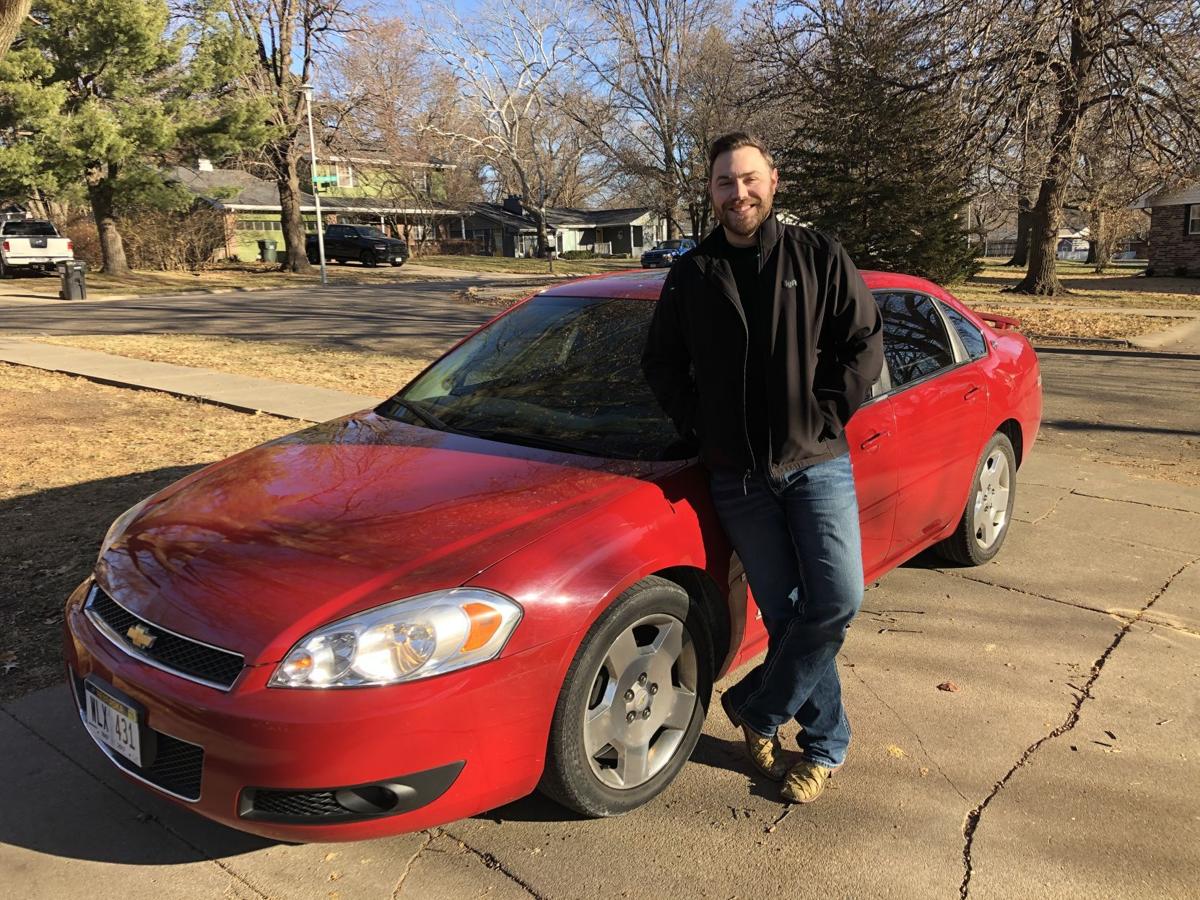 Jory Keuten, 29, has been an Uber and Lyft driver for four years and has noticed a dramatic decrease in the number of riders for both companies. He is working longer hours to compensate. 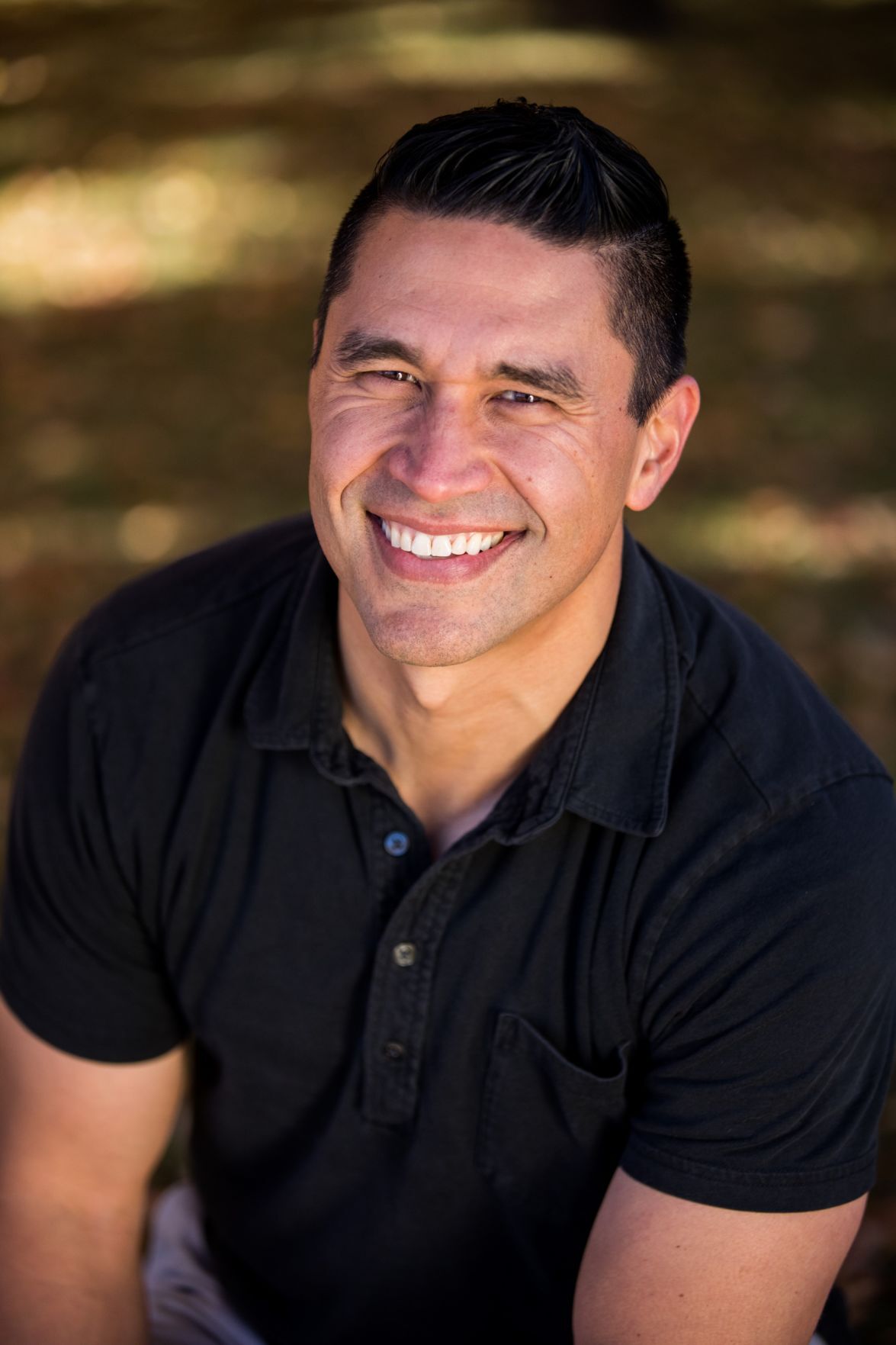 Matt Mar, 47, said his Uber and Lyft ridership from August to November 2020 drastically decreased in comparison to last year. He has been an Uber and Lyft driver for more than two years.