The sketchiest stretch of Lincoln’s 130-mile trail system carries cyclists through a dim, dank and narrow tunnel beneath a half-dozen sets of train tracks.

And then down a rock-covered stretch of West J Street busy with heavy equipment from a cluster of construction companies.

“It’s just not biker-friendly,” said Mary Torell, a Great Plains Trail Network board member. “You don’t know what’s going to jump out at you.”

But the longtime detour in the Salt Creek Levee Trail could disappear later this year, replaced by a smoother and safer connection that will provide an uninterrupted route from Van Dorn to Superior streets.

The Lower Platte South Natural Resources District has spent a decade preparing for the project, which would add a 1,000-foot stretch of limestone trail beneath the BNSF Railway’s Salt Creek bridge, said Ariana Kennedy, the district’s resources conservationist.

Now when the trail reaches the tracks, it takes a jog to South First Street — and the tunnel and West J.

“It’s got to rank right up there as one of the least-inviting tunnels we have,” said J.J. Yost, planning and construction manager for the Parks and Recreation Department, which maintains the natural resources district-owned trail. “It feels like you’re entering a pretty confined box; it’s kind of long, and therefore it’s kind of dark when you get to the middle.”

It also floods, Kennedy said. “People put rocks in there so they can walk across the tunnel without getting their feet wet. It’s definitely a safety issue.”

And it can scare walkers and bikers away, Yost said, sometimes leading them to trespass beneath the railroad bridge to avoid the tunnel.

The new connection will be similar to other crossings along the 4.5-mile trail, which hugs the creek and dips below nearly a dozen bridges.

Kennedy didn’t yet have an estimated cost, though a mix of federal funds, Railroad Transportation Safety District money and private donations will pay for it, she said.

And she didn’t know when work will start, because the project has been dependent on environmental permits and agreement from the railroad. But she hoped the work — which could take six to eight weeks — will begin sometime this year.

“I know people in our group are anxious for that to get underway and to fix that ugly area,” she said. “The first time I was down there, that just creeped me out.”

The early May storm that smashed an ice cream stand in southwest Lincoln continued to do damage as it moved across town. And when it reached t…

BRAN to take cyclists from Hemingford to Wahoo

The Bicycle Ride Across Nebraska will mark its 40th year with a 2020 route from Hemingford to Wahoo.

The society has housed its resources for 30 years in the Union College library after its start in 1976 in a member's basement.

Average winter weather in Lincoln has allowed city crews to patch 5,500 potholes so far in 2020, and extended forecasts have city transportati…

Wild woods: House in the country swallowed by city, trees and time

An overgrown block near 48th and Holdrege streets has been drawing complaints for decades. The brothers who own it are in court for failing to maintain their property, and now part of it is for sale – for $550,000.

'It's eerie' — Lincoln East grad living under quarantine in China

They talk to their son at least every other day now, sometimes daily, narrowing the 7,000 miles between their home on Cooper Court and his apa…

On your left: How to avoid coronavirus, collisions on Lincoln's booming bike trails

Lincoln's trail system is busier than ever, but not everyone is staying safe. Here's how.

A broken levee near Peru is letting in floodwater and holding up repairs.

Quiet zone along south Lincoln railway to get consideration

Quiet zones must be at least a half-mile long and often require the construction of additional crossing barriers and safety measures to mitigate the collision risk posed by silencing train horns.

The pandemic prompted the city to temporarily change its prohibition of campsites in city parks and along trail corridors. 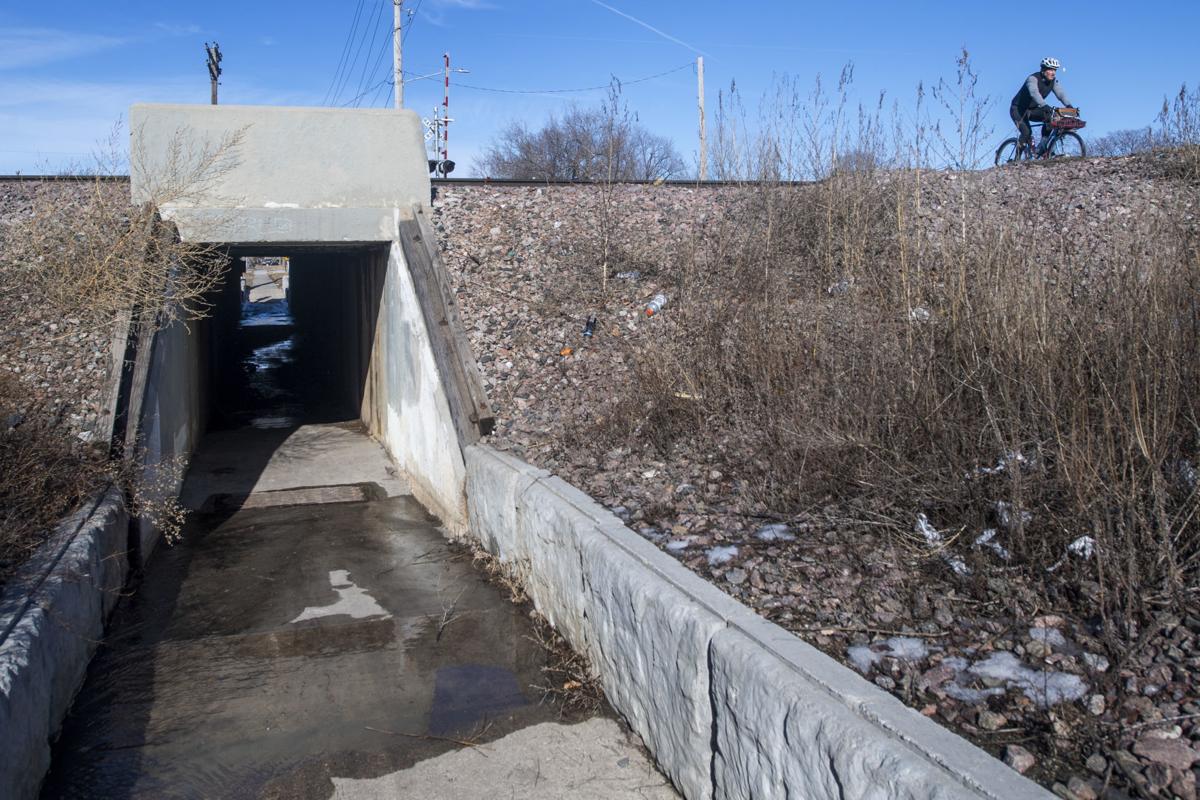 A cyclist uses the railroad crossing instead of the pedestrian tunnel on South First Street that forms part of the Salt Creek Levee Trail on Saturday. 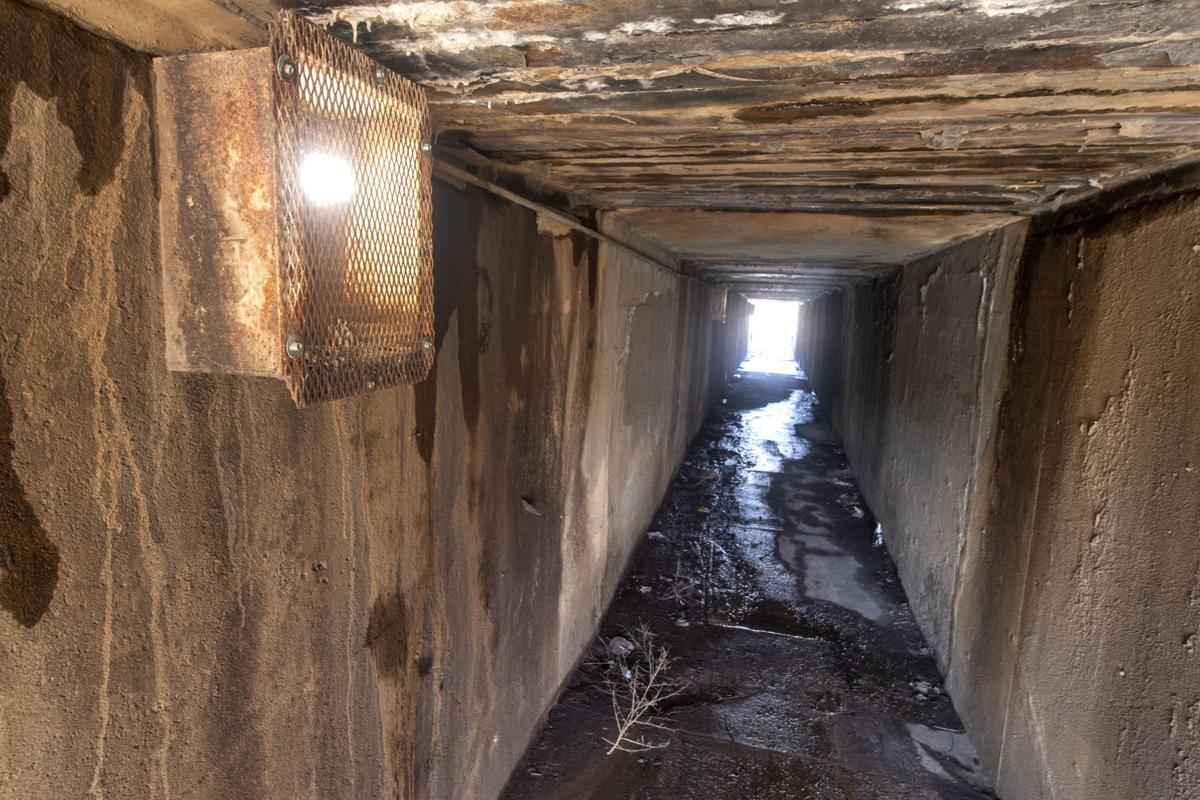 The inside of the pedestrian tunnel on South First Street that forms part of the Salt Creek Levee Trail.