Parker drove while Kelsey Betts opened books and wrote frantically on their inside covers: “Donated in memory of Dianne Parker.”

Each time the pair reached one of Lincoln’s Little Free Libraries, they stuck in a handful of hardbacks.

“She was a shopaholic and she loved books. She probably had 5,000.”

She died in 2012 from a rare form of cancer and her daughter ended up with all of those books.

Parker sold some at her mom’s estate sale and sold others by the toteful on Facebook.

But for the longest time, she held onto her mom’s Danielle Steel collection.

Steel was her mom’s favorite author, Parker explained. Every time a new novel was released, she would rush out to buy it.

“She very much treasured them. She wouldn’t let anyone else read them.”

And after she was gone, her daughter — now a mother of three — didn’t want to read them.

“I wasn’t appreciating them and I highly doubted my children would want to read them.”

She tried to sell them on Facebook. No takers.

She called the city libraries to see if they had room on their shelves.

Before she got a definitive answer, Betts suggested the town’s Little Free Libraries.

“She thought they might catch your eye in a little library and people who liked to read would appreciate them.”

It was a Friday. Parker’s youngest was in preschool for the morning.

Off they went, determined to get the books delivered in that three-hour window.

Parker figures they made it to 20 libraries with the Sharpie-inscribed romance novels.

“And it was cool seeing all the libraries.”

A photo of an open book and an inscription written in pink Sharpie with a row of romance novels behind it, all by the same author.

“Not sure who Dianne Parker was but she must have loved Danielle Steel books because recently several of those books were donated in her memory, Sheree Pokorny wrote. "Very sweet!”

Betts found the post and shared it with Parker, who supplied the backstory to Pokorny and the rest of Lincoln’s Little Free Library owners, who were likely wondering the same thing.

“We figured people were noticing it,” Parker said. “We really stuffed a lot in some of them.”

There are three new book-sized homes in the Clinton and Everett neighborhoods, small, little libraries that meant more to their creators, more…

The Little Free Food Pantry, built with love by Brownies

Cindy Lange-Kubick: May I microwave that book for you?

A few weeks before Barbara Rixstine died, a notice appeared in the paper congratulating the 62-year-old and her husband on 25 years of marriage.

Little Free Library to be unveiled in northwest Lincoln

The Fallbrook Kiwanis club has been helping a family start a Little Free Library in the Ashley Heights neighborhood. The “unveiling” of that l…

Little Free Libraries get books from University of Nebraska Press 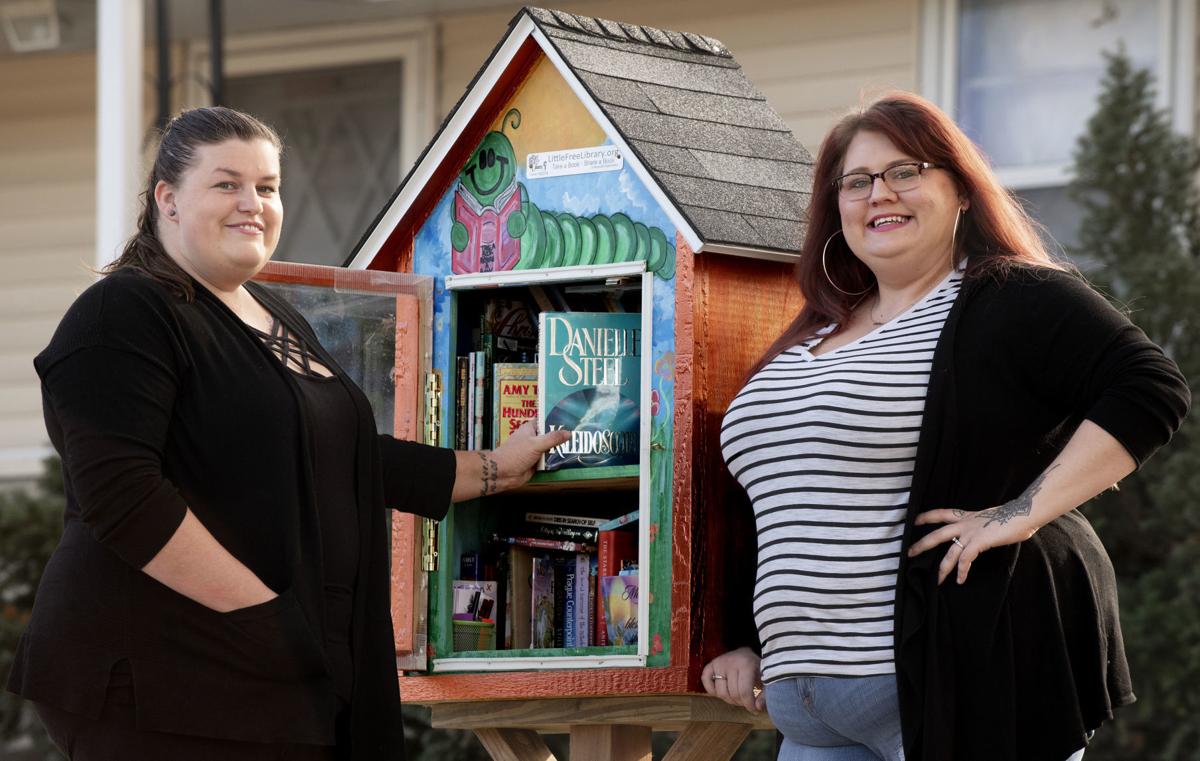 Jess Parker (left) and her friend Kelsey Betts stand near one of the Lincoln Little Free Libraries near 56th and Sumner streets where Parker donated Danielle Steel books in her mom Dianne's memory. 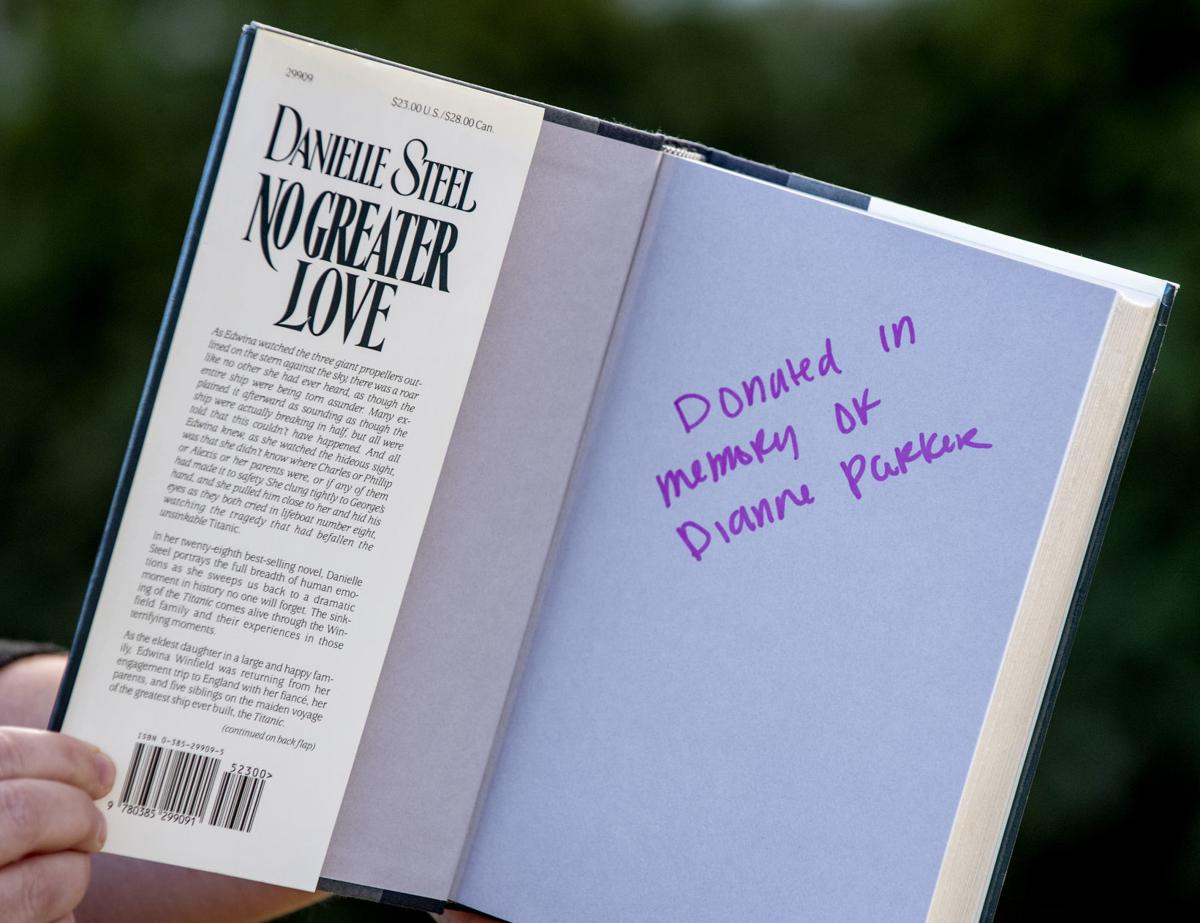 Jess Parker holds a copy of one of the Danielle Steele book she donated in memory of her mother, Dianne, to the Lincoln Little Free Libraries box at the southwest corner of 56th and Sumner.