The shipping container housing going up at 28th and Vine streets is considered Lincoln’s first — but now a second one is catching up.

A few blocks south of downtown, Josh Nix stacked one 20-foot box on top of two others, giving shape to what will become a 500-square-foot steel-sided home with one bedroom, one bathroom and a rooftop deck.

“It will have all the things a normal house would have,” he said. “Only smaller.”

They spent the spring and summer renovating a pair of houses on South Eighth Street, just north of Park Middle School. They were 120-year-old bungalows, modest and traditional — and unlike anything he and his wife, Amera, were planning for the vacant corner lot next door.

When the containers showed up from Fremont, his neighbors likely thought he was using them to store construction supplies, he said.

Then, over the weekend, he moved them into position.

“People didn’t think much of it,” he said. “Now that they’re stacked, they’re a lot more curious.”

Nix has never seen a container house in person, though he’s studied them online. And he’d always been interested in architecture and construction techniques. But they couldn’t make the money work if they built one as a long-term rental, he said.

“Then we got into Airbnbs, and that gave me a way to create something like this.”

He started planning it last fall, sketching his idea, hiring a draftsman and then an engineer. He had to tweak his plans slightly to satisfy the city but got a green light for construction.

It should be finished by the end of the year, a little later than Lincoln’s first container housing project — a two-story duplex built with 40-foot-by-8-foot boxes but enlarged with glass-and-wood structures.

Eventually, that project — called Containers on Vine Street — is expected to grow to four double-decker duplexes, with two-bedroom apartments on the bottom floor and one-bedroom units on top.

Kris Sonderup had hoped to be closer to his goal of stacking steel by now.

Horses bring Pollock back to Nebraska year after year

COLUMBUS — It was a muggy day in early May 1975 when Bob Pollock was on top of the grandstand at Ak-Sar-Ben racetrack. The severe weather warn…

The idea appeared two years ago, as bright as a light bulb, and Indigo Mathes knew he needed to build a tiny house — or at least try to.

DAVID CITY — For more than five decades, David City resident Sherri Styskal has spent her weeks chatting with clients while she cuts and style…

The volunteers report for duty once a month, on a Saturday morning.

The local home market did something over the summer it's never done before.

Photos: Local artists show off their work at makers market

The project required a waiver from the Urban Design Committee, because its architecture was in such modern contrast to the 100-year-old homes in the Hartley Neighborhood. 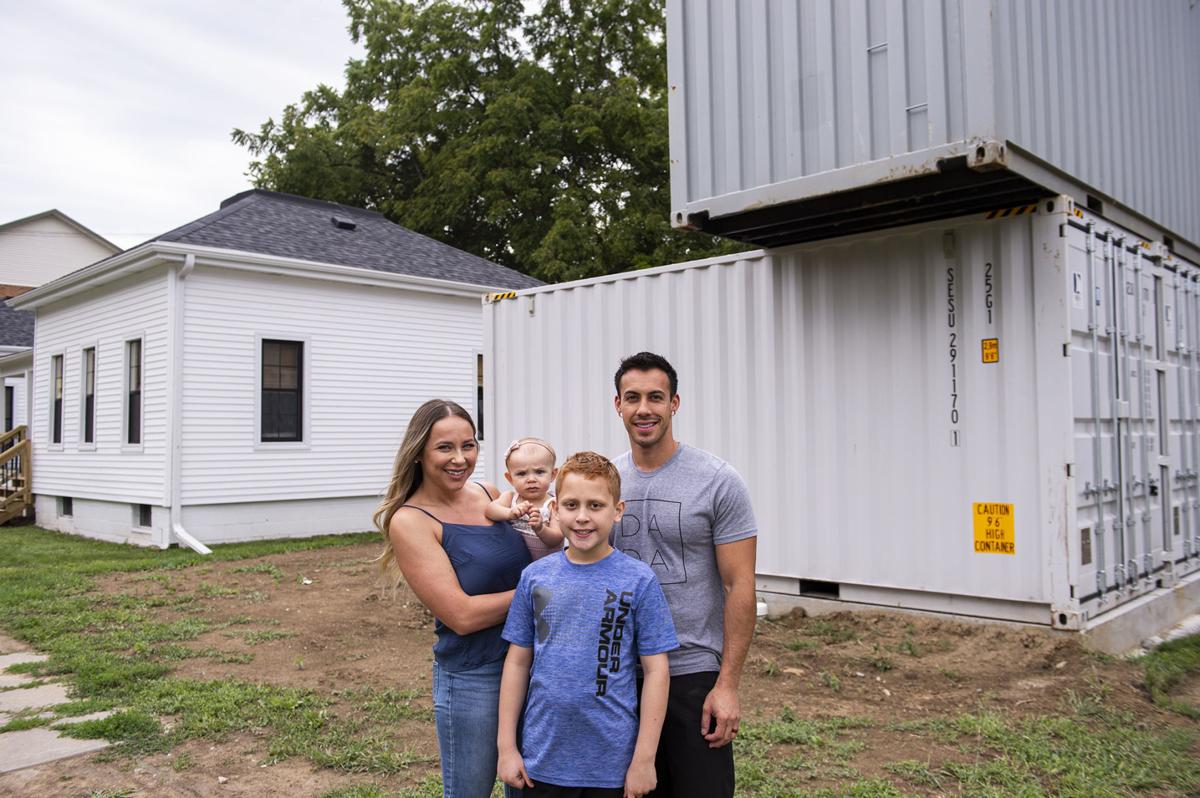 The Nix family (from left) Amera, Evynn, Jay and Josh, stand in front of the container house Amera and Josh are building at the corner of Eighth and H streets. Josh and his business partner also remodeled a pair of old homes next door, and all three will serve as short-term vacation rentals. 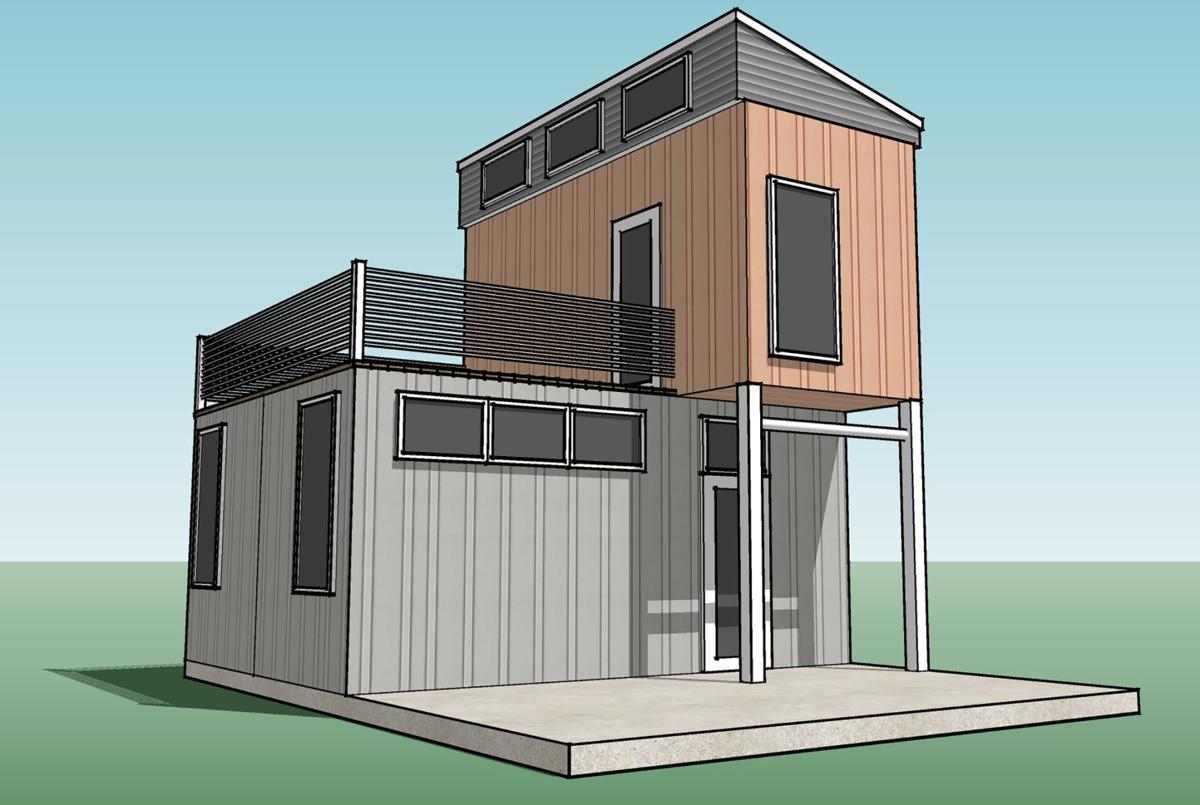 Josh and Amera Nix are building a 500-square-foot house out of shipping containers at the corner of Eighth and H streets.