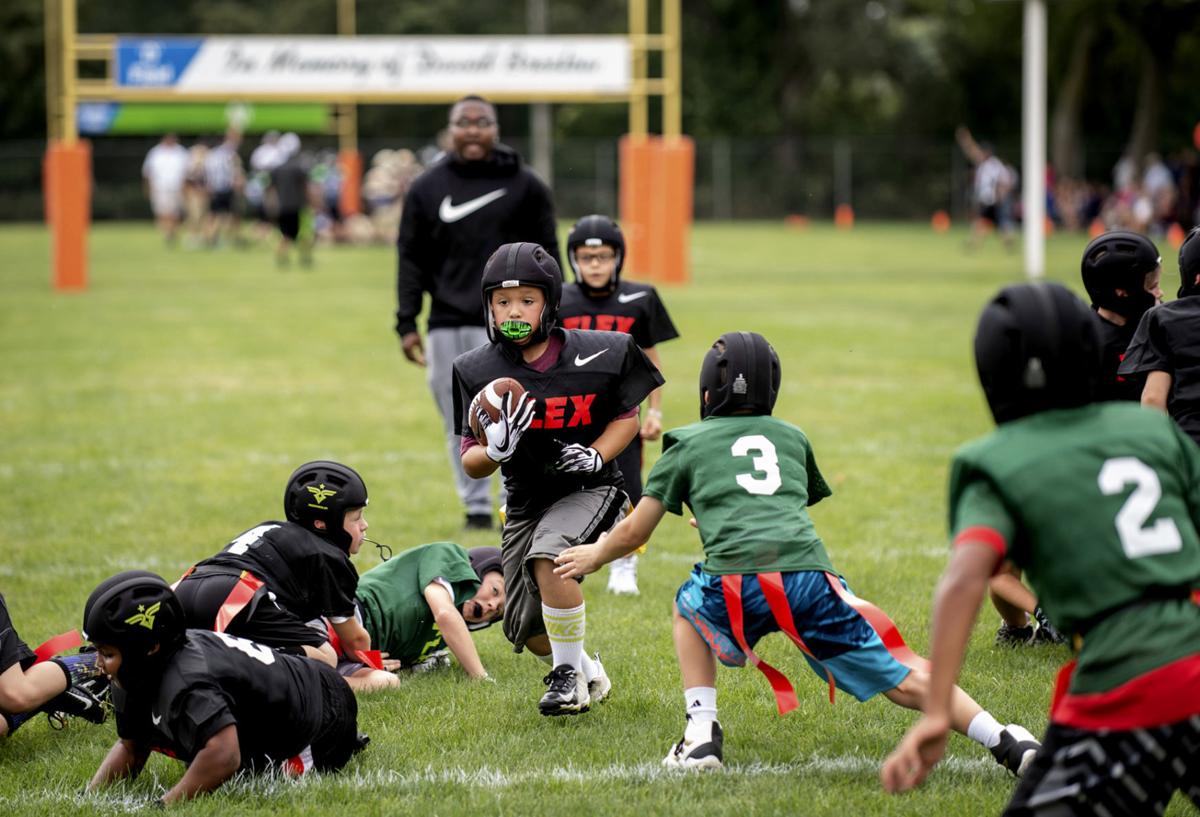 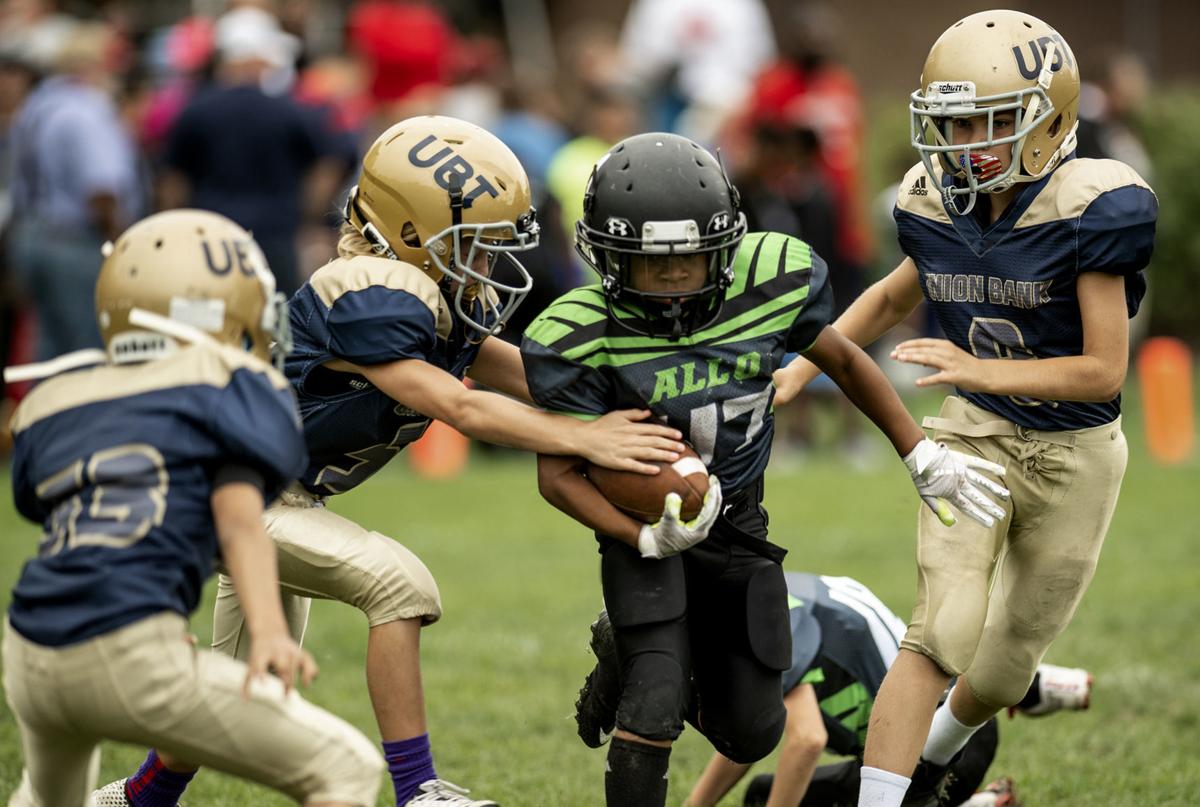 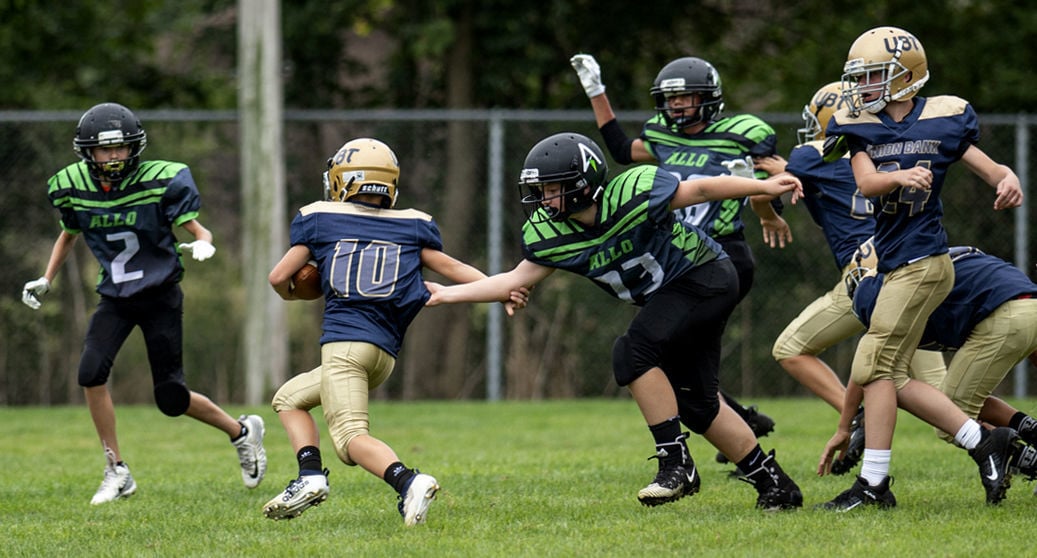 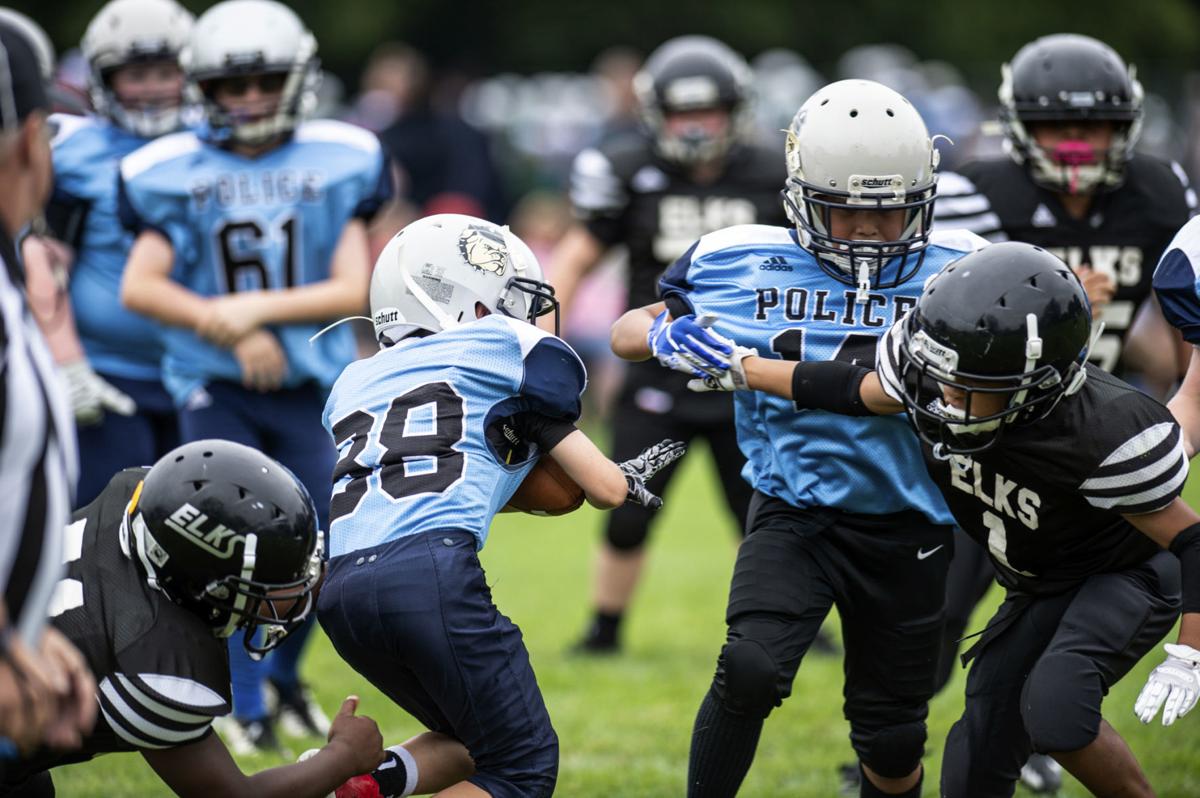 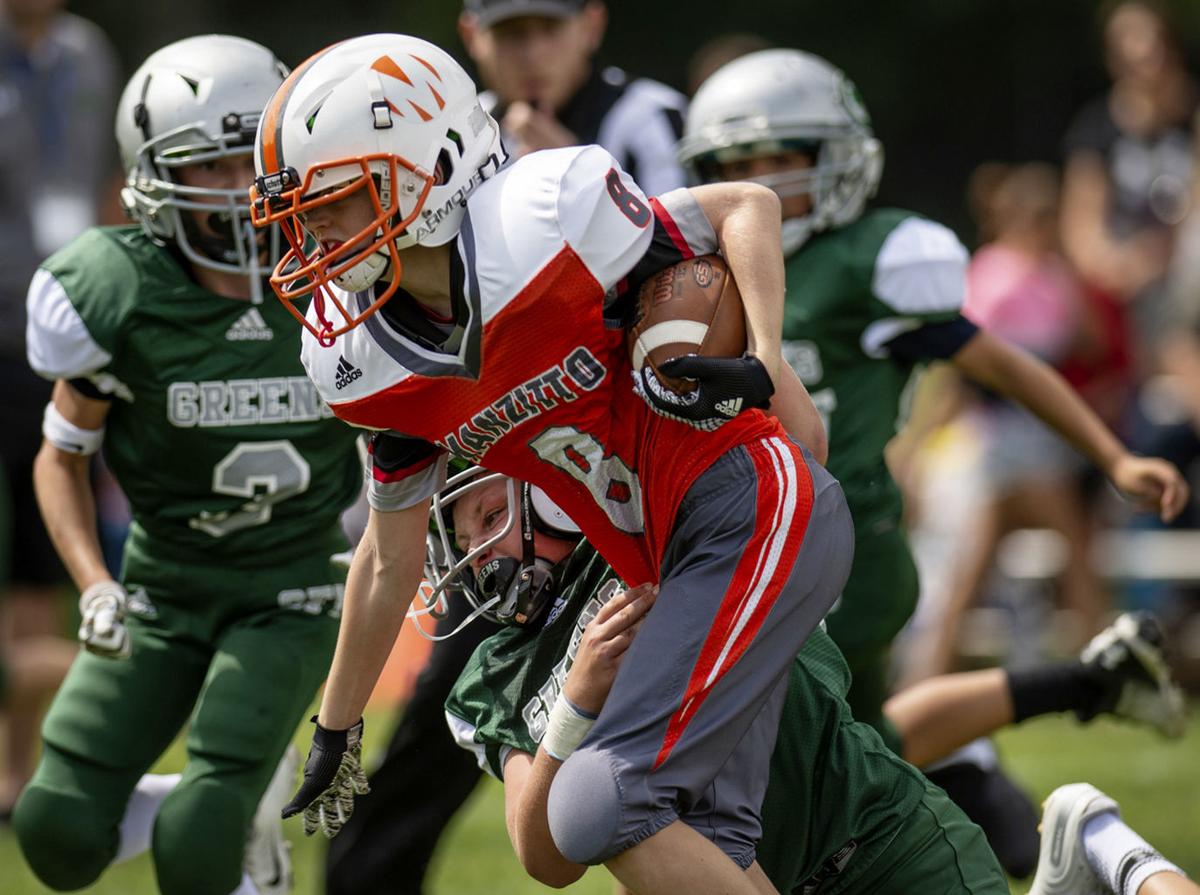 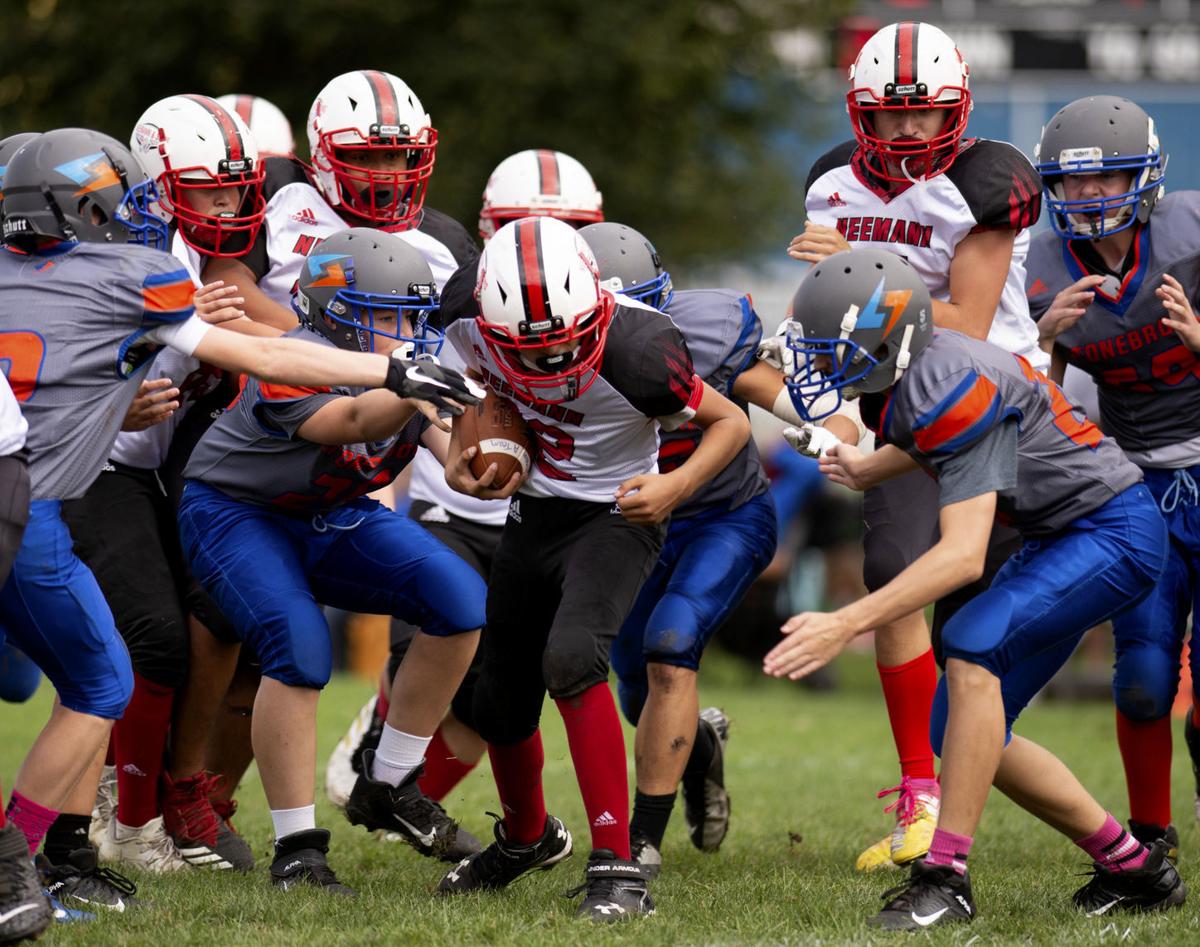 How does Lincoln Youth Football use gate proceeds?

This year, that fee increased to $3 per game. The nonprofit football program for boys and girls in grades 4-8 will wrap up its season this week with Championship and All-Star Sunday at Seacrest Field.

Players are divided into divisions based on their age, weight and skill and each team plays a minimum of seven regular-season games — mostly on Sundays — at the Runza Sports Complex at First and South streets. After Sunday's finale, the league will have played a total of 170 games this fall.

A reader wondered how the league was keeping track of the money being collected at the gate. He said he worried the teenagers taking cash weren't being supervised and because no tickets were issued there wouldn't be an accounting of how much money there should be at day's end.

This year, regular-season passes were sold before the season started and punch cards helped reduce the amount of cash and credit card transactions at the gate.

This was also the first year for Flex Football, a minimum-contact alternative for the youngest players, ages 6-8. About 60 players signed up for four teams. Players wear flags and soft-shell shoulder pads and helmets to help them transition from flag football to tackle football.

"Overall, I believe that our new image and upward trajectory has reinvigorated our community’s excitement surrounding youth football in Lincoln," Cramer said.

Two years ago Drew Philippi wanted to create an event that would be a staple for families in Lincoln.

It was raining on the day a pilot from San Antonio came up to Nebraska to give rides in his old airplane.

New Malcolm ballfields to get $100K grant from county for fencing

A $1.6 million effort to build new baseball and softball fields in Malcolm received a $100,000 boost from the Lancaster County Board on Tuesday. 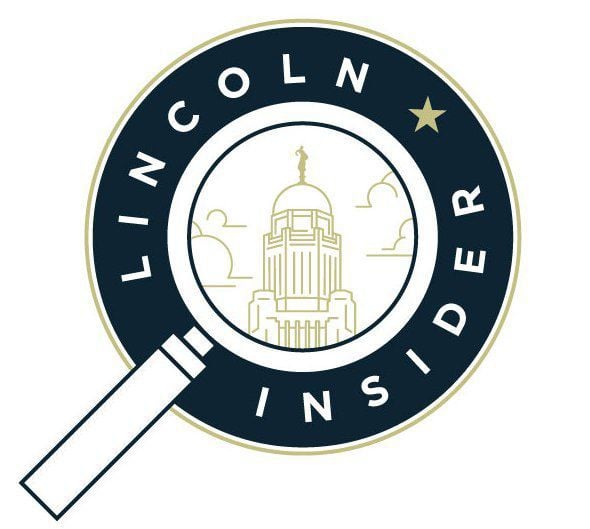