The Lincoln Diocese recently reassigned a pair of priests — and restricted their public ministry —  after investigating claims of priestly misconduct.

* Scott Courtney was assigned to minister to prisons, nursing and retirement homes, and provide administrative assistance to the chancery, effective early next January.

Courtney has been out of active ministry since September 2018, after allegations he had sexual contact with a woman, the diocese reported at the time.

His reassignment and restrictions followed “a professional evaluation and a period of personal renewal, and hearing from the ministerial conduct board,” Conley said in his statement.

Courtney was last with the Sacred Heart parish in Roseland and the Assumption parish in Juniata.

Dunavan was ordained in 1998 and has spent his career in the Lincoln Diocese, serving at St. Mary’s and the Newman Center in Lincoln and later in Tecumseh, before moving to Falls City in 2015, where he was administrator at Sacred Heart Catholic School and pastor of Sts. Peter and Paul Church.

He was placed on administrative leave in March 2019 after allegations of sexual misconduct that dated back 20 years, the diocese said at the time.

Neither priest has been charged with a crime, according to the state’s criminal justice website.

A third priest who was found guilty of a crime — providing alcohol to a minor — also had restrictions placed on his ability to exercise public ministry, the bishop said in a July statement.

Charles Townsend resigned from St. Peter Church in Lincoln in August 2018, nearly a year before pleading no contest to giving alcohol to a 19-year-old altar server.

The Congregation for the Clergy determined that no perpetual penalty could be imposed on Townsend, Conley said in his statement. Townsend has since retired.

The Diocese of Lincoln -- which serves 90,000 Catholics in more than 130 parishes -- announced Thursday that Pope Francis authorized Conley to resume his leadership duties.

For the third time in a month, the Lincoln Diocese has removed a priest for allegations of misconduct — this time in rural Adams County.

A message sent to Lincoln-area parishioners said Bishop James Conley proclaimed Friday as a day of fasting and abstinence “in reparation for offenses” highlighted in the report by the Nebraska Attorney General's Office.

A Douglas County judge on Wednesday ordered the Rev. Michael Gutgsell to be tried in district court on two felonies: theft and abuse of a vulnerable adult. 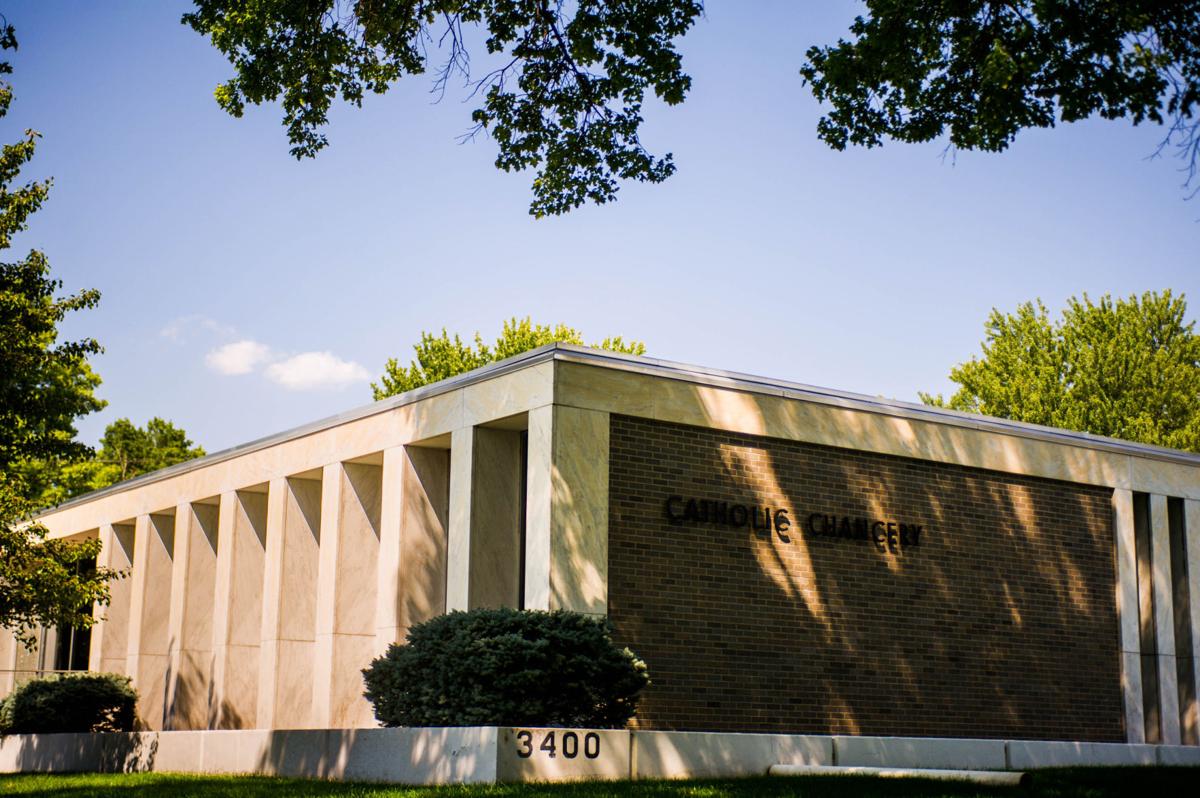 The Bonacum Chancery, named after the first bishop of Lincoln, houses the administrative offices of the Lincoln Catholic Diocese. 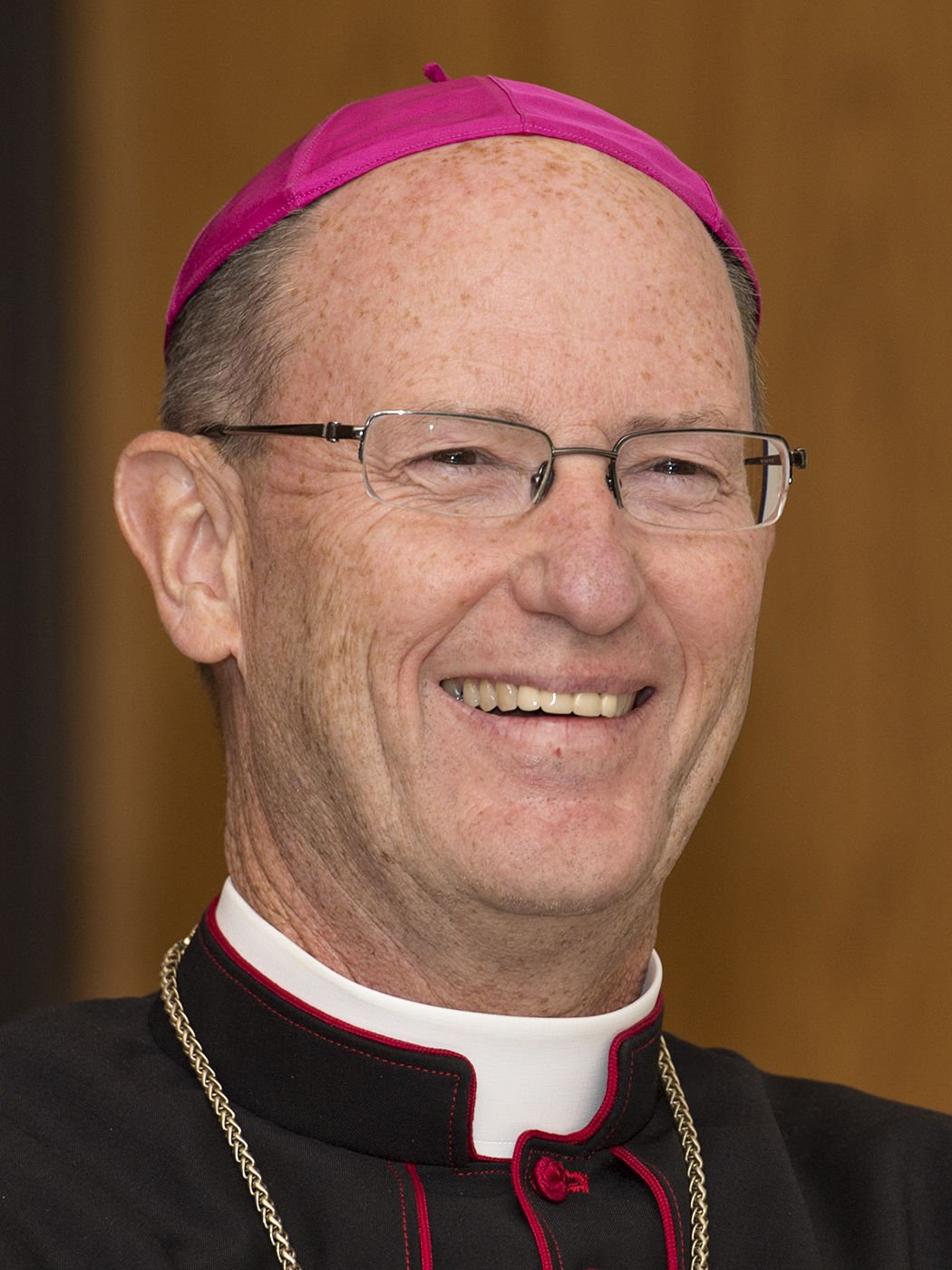