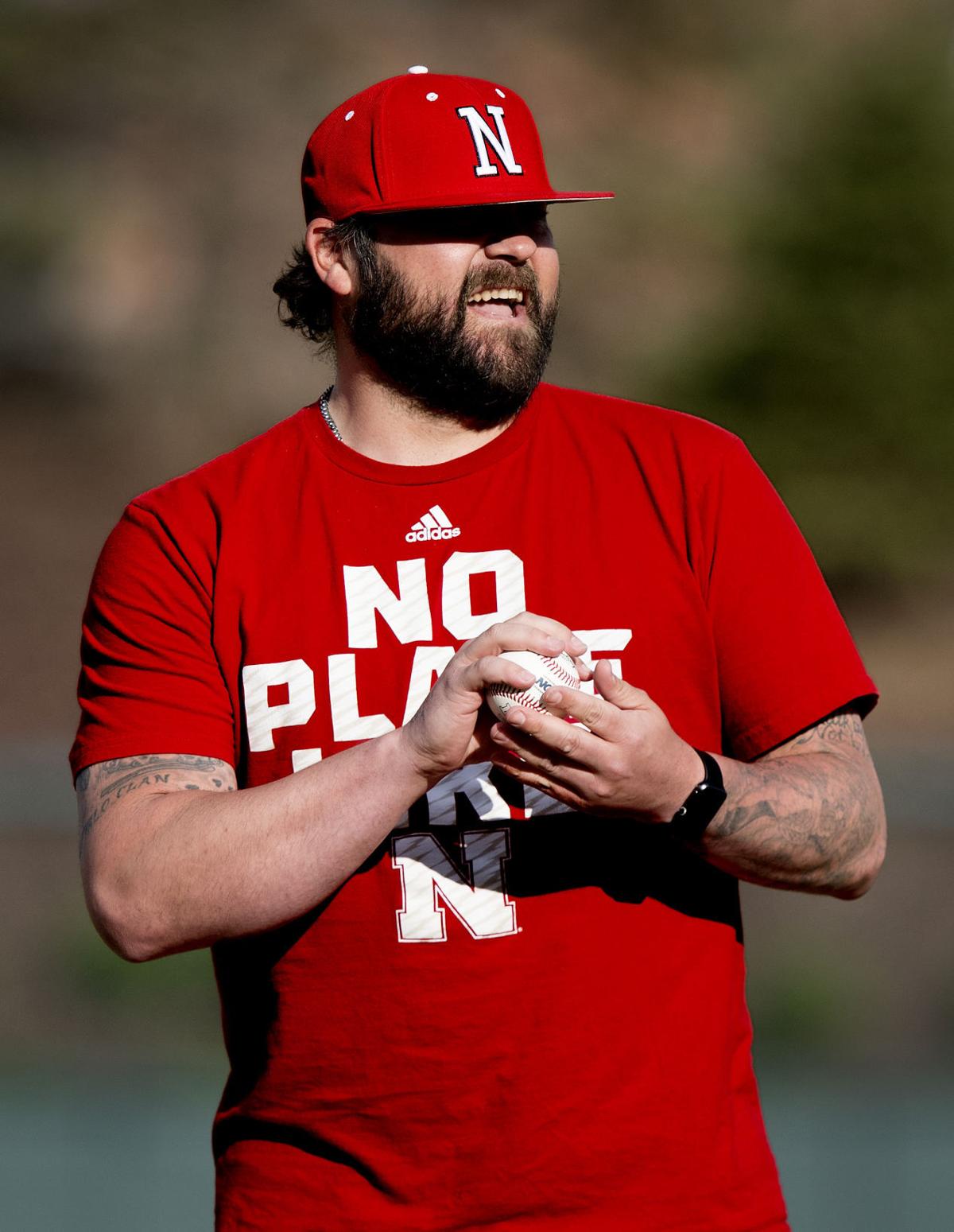 Former Nebraska and New York Yankees pitcher Joba Chamberlain prepares to throw out the first pitch before the Arizona State game May 10, 2019, at Haymarket Park. 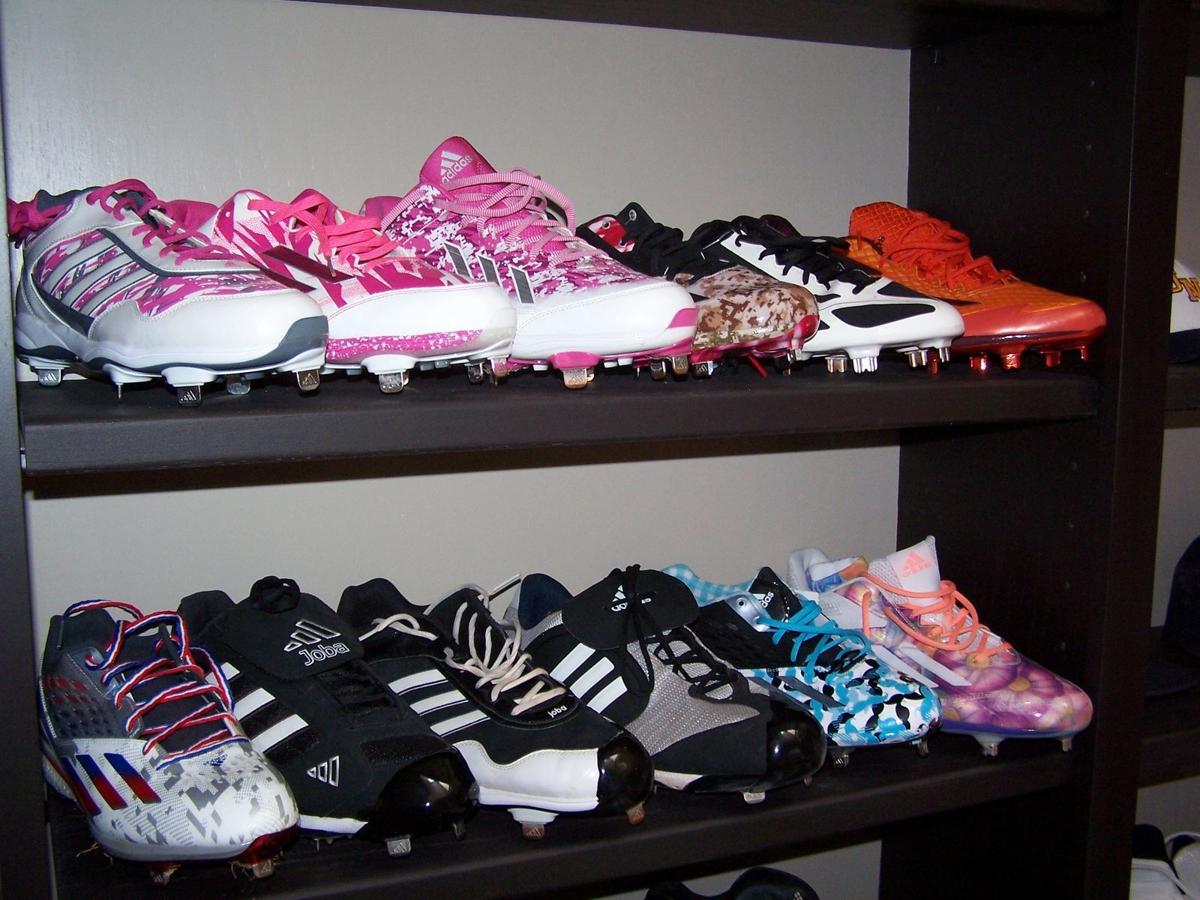 And all of it belonged, until earlier this year, to Joba Chamberlain.

Through a trust, Chamberlain bought the house at 9101 S. 53rd St. for $1.15 million in 2014, when the Lincoln Northeast grad and former Husker pitcher was still a couple of seasons from the end of his 11-year major league career.

Pinnacle Bank filed a notice of default on the loan in October 2019, while Chamberlain still owed more than $900,000, according to county records. Pinnacle Bank took ownership of the house -- described by the county assessor's website as having two bedrooms and five bathrooms -- in January and, the next month, went to court to force him to leave.

When he left, he left a full house.

The Auctioneers at Beatrice 77 Livestock declined to comment, but it’s planning a two-ring auction starting at 10 a.m. Saturday, according to its “sale of abandoned property” notice.

The auction bill lists hundreds of items — a Polaris Ranger UTV and two ATVs, dining and living room furniture, kitchenware and appliances, backpacks and board games, tools and stools — that could have been abandoned in any home.

But it also includes an inventory that reflects the career of its former owner. A Lincoln Northeast letter jacket, pennants from the 2005 College World Series, game-worn baseball caps, player passes, batting gloves and watches received as awards.

Chamberlain didn’t respond to messages left on two of his phone numbers, and Chamberlain’s, the bar he opened near 27th Street and Pine Lake Road two years ago, has closed, so it’s not clear why he left so much behind.

But The Auctioneers is advertising the sale as an absolute auction, so it means everything must go.

Make that seven for 2021. By giving his commitment, Corbin Hawkins extends Nebraska's focus on stocking up on in-state talent.

Mike Addante isn't wallowing in self-pity after an injury led to a departure from sports. Instead, he's channeling his energy to a helpful cause.

Jadon Arakaki, a 2021 prospect from the Honolulu suburb of Aiea, announced Wednesday he was joining the Huskers.

Husker baseball players have gotten busy sprucing up their training complex and trying to find normalcy in team-building activities.

Former Nebraska and New York Yankees pitcher Joba Chamberlain prepares to throw out the first pitch before the Arizona State game May 10, 2019, at Haymarket Park. 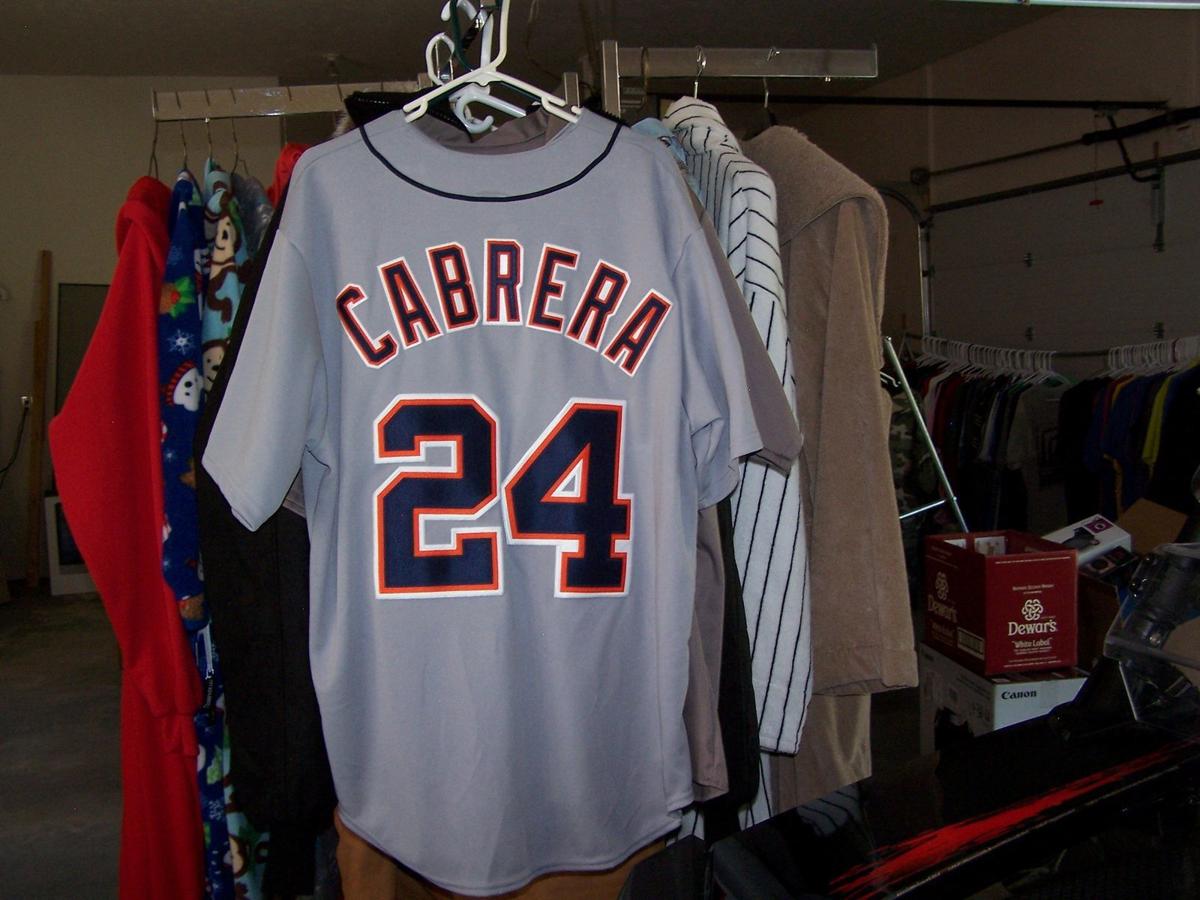 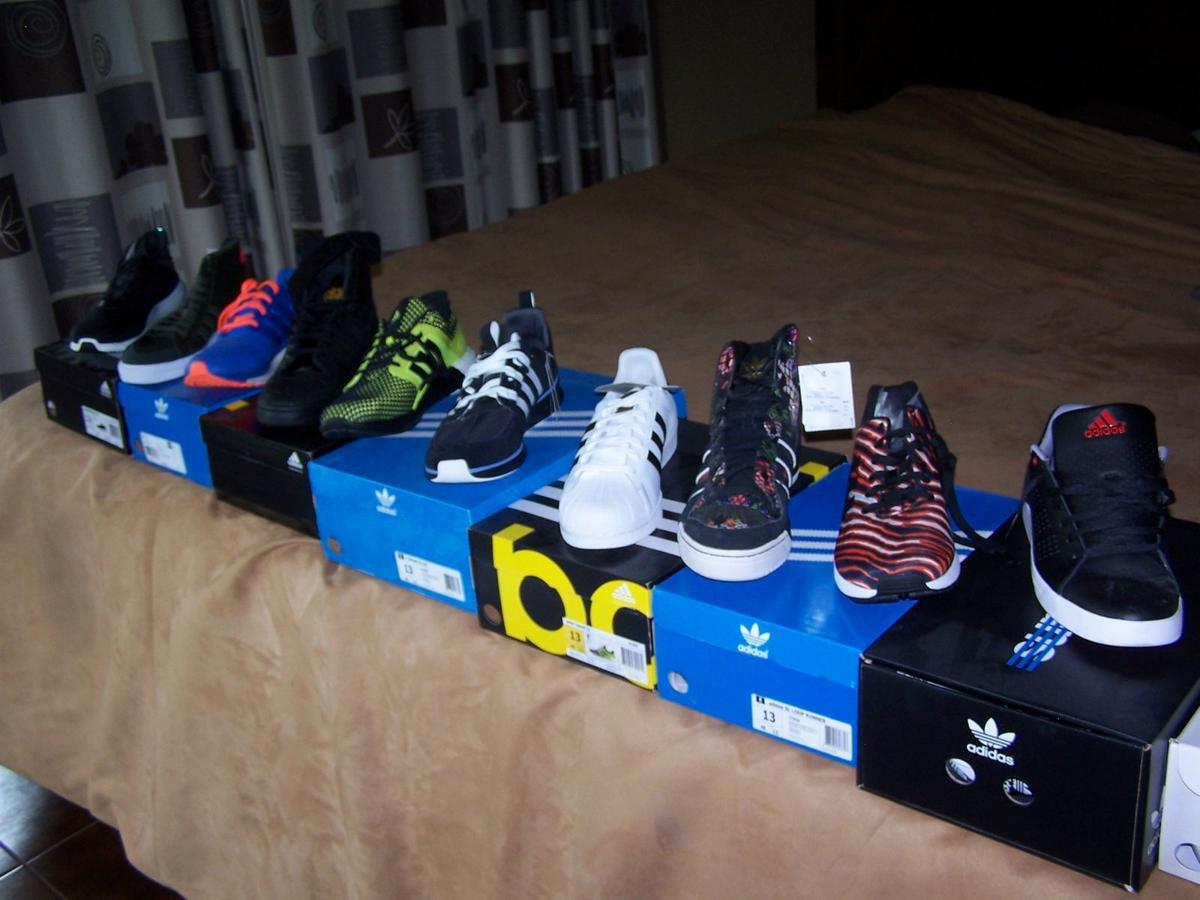 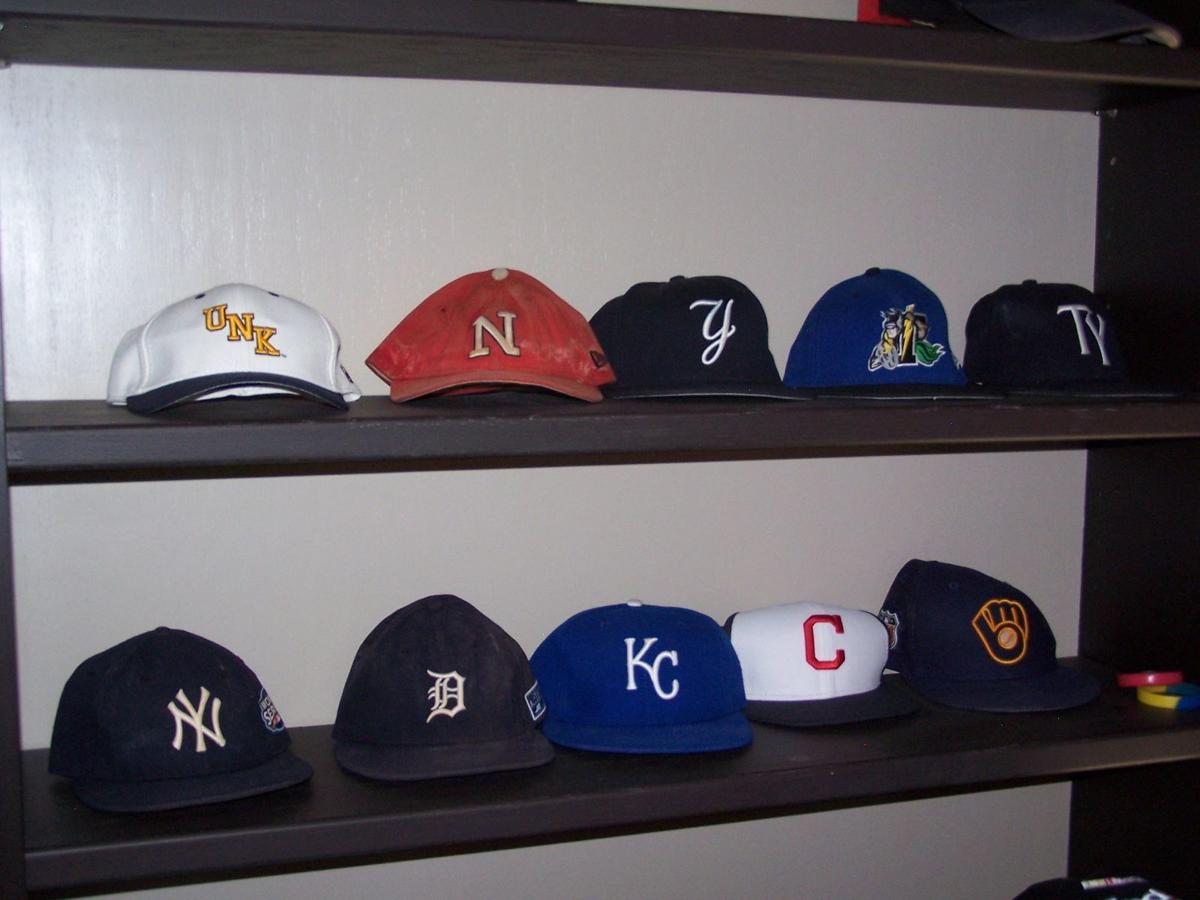 The sale includes game-worn caps from college and professional teams. 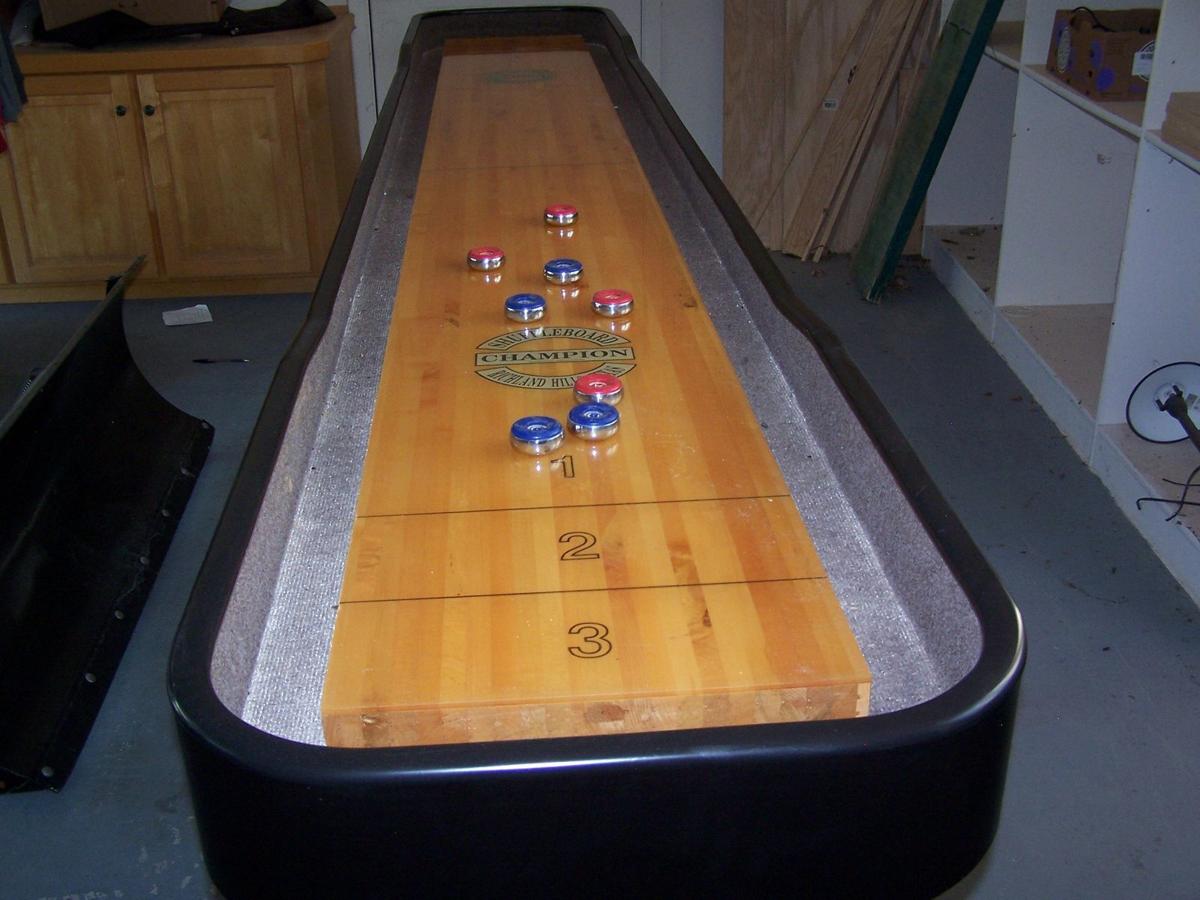