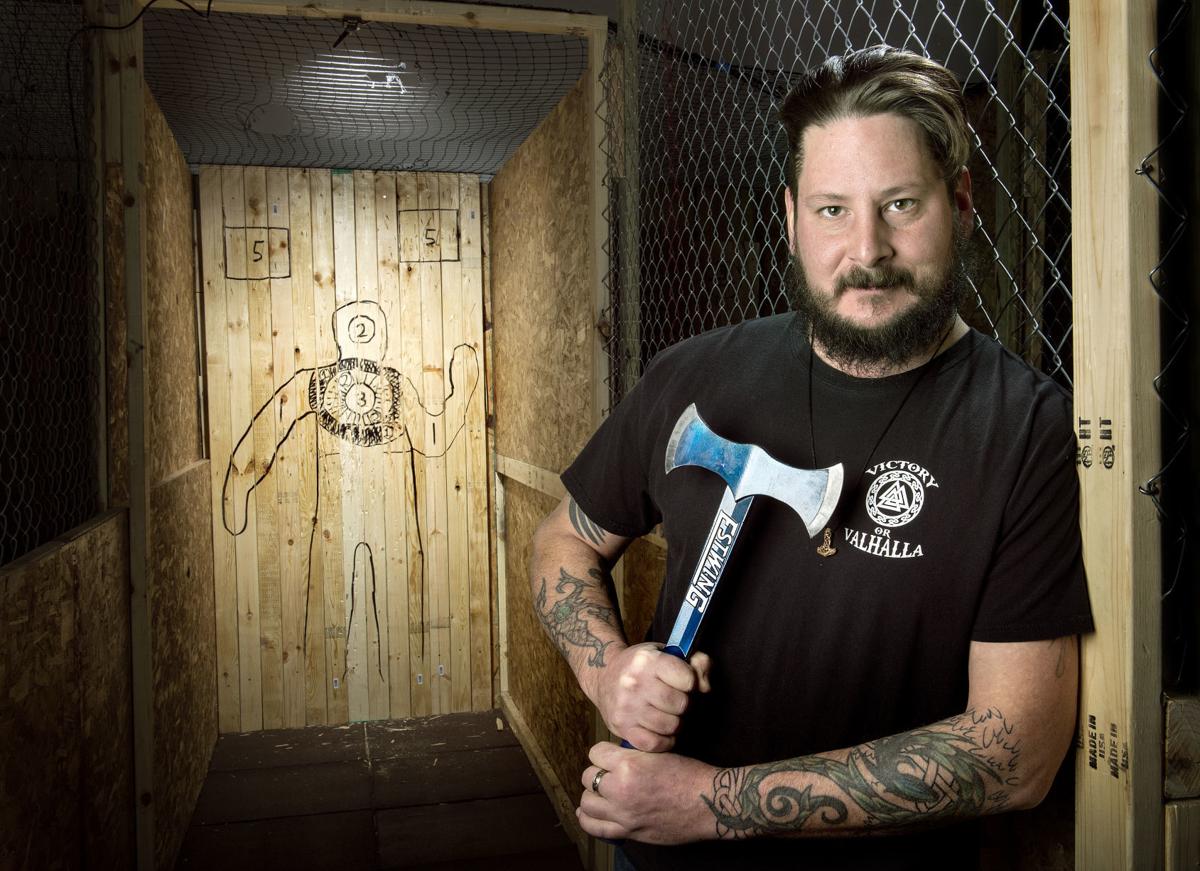 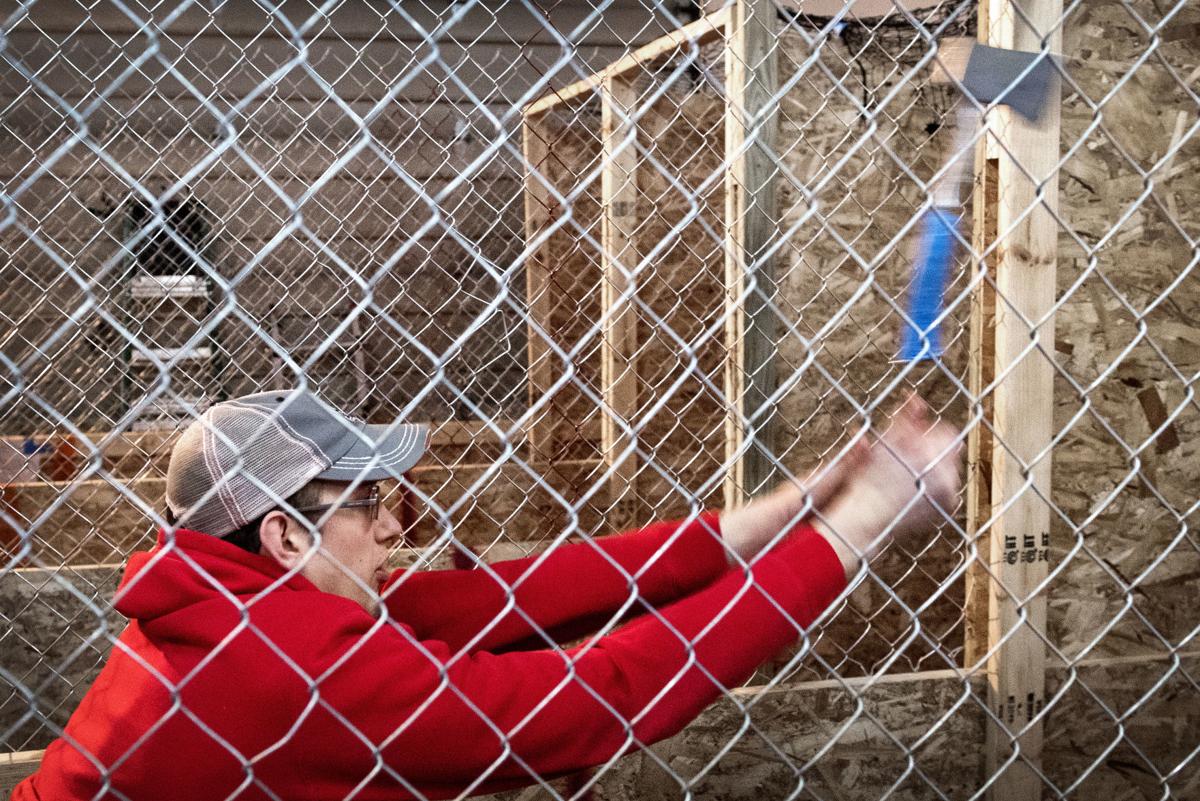 On a Facebook post this week, Valhalla’s Gates -- a private, Norse-themed club in west Lincoln -- announced it was closing its doors after a five-month run, giving up in its battle with local government and law enforcement.

“And just like that we’re closed,” the post said. “I want to thank all the people that showed an interest. But this city is not as tolerant of new things as it would like people to think.”

The post continued, saying Valhalla’s Gates had fought with the government, Lincoln police, the state patrol, the city’s building and safety department, the Liquor Control Commission, its landlord, racists and people who thought the club was racist.

“At the end,” it said, “we can no longer support the effort in time and money.”

But he told the Journal Star last month he’d started the club for two reasons: He had a deep interest in Norse mythology, and he’d found himself with a lease to a 1,200-square-foot industrial space on West M Street after another business idea fell through.

He opened the club in December as a venue for Norse enthusiasts, offering four ax-throwing lanes, a forge and blacksmith’s shop for making weapons and armor, a battle ring and scheduled classes on herbal medicine and mead-making.

At the time, Valhalla’s Gates had about two dozen members with 24-hour access, and was hosting the Husker Saber Academy and an armored combat team.

But it had also attracted the scrutiny of Lincoln police, because of its bring-your-own bottle policy: The club didn’t sell alcohol, but members could drink their own.

“If my members want to bring a six-pack of beer, I don’t care,” Hopkins told the paper last month.

The police department, and the state Liquor Control Commission, disagreed. They saw Valhalla’s Gates as a club that was open to the public, and if the public were going to drink there, the club would need a liquor license.

In the month since the Journal Star story was published, Lincoln police had no further contact with Valhalla’s Gates, Capt. Anthony Butler said Thursday. Representatives from the club did ask the state liquor commission about license requirements, director Hobert Rupe said, though they never filed an application.

On April 19, the city’s Building and Safety Department started looking into the club, and determined it violated the approved use for the building, which is as a warehouse, said director Chad Blahak. It sent a letter informing the landowner of the zoning violation.

The club will offer refunds on gift certificates and memberships, it said on its Facebook page.

And it left open the possibility of reopening, but this time out of town.

“Keep a follow on this page if you like,” its farewell post concluded. “I’ll be reactivating it if I do anything outside city limits and away from all the BS here in town.”

Until then, though, the ax-throwing might continue. Late Thursday afternoon, Hopkins posted on the club's Facebook page that he'd been offered an invitation: An unnamed facility was interested in hosting some of Valhalla's Gates' activities, and its members.

It would welcome the ax-throwing, armored combat and herbalist lessons, though there would not be room for the blacksmith shop. And instead of paying membership dues, those interested would pay a per-class fee to participate.

Hopkins billed it as a short-term move, a way to keep the club's community together until he found another permanent home.

"I think getting adopted for a while would probably be our best choice," he wrote.

On a farm with so much death, it was a live goat that broke open the latest case against an Otoe County producer accused of slowly killing his…

A nonprofit grief counseling center is moving forward with plans for a new facility in west Lincoln.

The owner of several Lincoln bars has been fined $300 for allowing after-hour drinking at one of his taverns, according to court records.