Overalls, the undisputed, down-home uniform of real Cornhuskers, are finally getting their due, at least in one small Nebraska town.

Denim overalls are the featured attraction at an exhibit by the Table Rock Historical Society. There's a display of overalls worn by local farmers, artfully displayed on a clothes line, and dozens of historical photographs of young and old folks wearing the iconic worker's attire.

The exhibit comes as the Wall Street Journal, in a May article, proclaimed that bib overalls are part of a current fashion trend. Even my 22-year-old daughter says they're a "thing" right now.

They've never gone out of style, according to Sharla Sitzman and Sherry Winkinhofer, two sisters who are behind the "Overalls, the Perfect Choice" exhibit. Rosie the Riveter from World War II, the iconic farmer in "American Gothic," and even that loveable lug, Herbie Husker — who initially wore overalls — would tend to agree.

"If you come to the country, there's overalls all over the place. It's not a fashion statement. It's a very practical piece of clothing that is really comfortable," Sitzman said.

She said her late father, Bob Sitzman, who ran a sawmill in Table Rock, rarely wore anything but his overalls.

"We only saw dad in a suit at weddings and funerals, and he always looked uncomfortable," Winkinhofer said. So when he went to his maker, he was buried in a pair of overalls.

The history of overalls goes back to the 1700s, when writings mentioned them as protective clothing for slaves. By the 1890s, they were being mass produced by Levi Strauss and Jacob Davis — who invented metal-riveted blue jeans in 1873 — as essential work clothes for farmers and miners, as well as railroad workers and loggers.

Sitzman said she was surprised to discover that her family wasn't the only one who had saved some pairs of overalls worn by their fathers and grandfathers.

Count me among them. I saved a pair of my grandfather, Harry Hammel's, old overalls. They had the cool, green stripe logo on one breast pocket: "Key Imperial, the Aristocrat of Overalls." Those overalls were a literal toolbox made of blue denim, with loops for a hammer and pockets for pliers and screwdrivers. Grandpa's pocket watch rode in his overalls, attached by a chain to the bib.

The two sisters said that the exhibit inspires a lot of memories for visitors, and lots of old stories. Dress shirts and bow ties were sometimes worn with overalls on formal occasions; one local man, who'd been overserved at the local tavern, was propped up by his buddies using the straps of his overalls, fastened over a clothes line.

"It makes you smile," Sitzman said of the exhibit. "How often does history make you smile?"

Open houses for the exhibit are scheduled on Sept. 5 and Sept. 26. The exhibit can also be viewed by appointment by calling the Table Rock Museum at 402-839-3003.

Jerry Miller and his wife, Mary, moved to Valentine in 2007 to minister to souls. But now his family is also filling stomachs at a restaurant/bulk foods grocery called "The Old Mill."

Homemade pizzas baked in a brick oven are among the specialties, and on a recent Wednesday evening, a handful of people patiently waited for their pies at closing time. A favorite is the "jalapeno popper" pizza, piled high with cream cheese and peppers and topped with crumbled bacon. There's also a Reuben pizza on the menu.

Local fans say it's the fresh, and ample, ingredients that make the pizzas and sandwiches so good at The Old Mill. Jerry credits his secret recipes for the dough and sauce. He also makes special sauces for the sandwiches, including sweet onion/poppy and chipotle sauces.

"We like to say our pizza is the freshest. There's no grease, and it's healthy," said Mary Miller.

"Average is not good enough," Jerry said of his pizzas. "Having God on your side obviously helps."

Jerry, 56, is from the Amish area of Ohio and still preaches at the Door of Hope Church in Valentine. He said that he and his wife were "called" to this area of north-central Nebraska after doing mission work on the nearby Rosebud Sioux Indian Reservation.

He initially paid the bills doing carpentry work, but as he got older and his hip required replacement, he and his family in 2014 opened a delicatessen/bulk grocery store — like the ones he was used to in Ohio — just off Valentine's Main Street.

Business took off, especially for deli sandwiches, necessitating a move to a larger location on the main drag. But a fire in 2018 destroyed that building, which used to house a steakhouse.

Miller said he had often been urged to start his own eatery by family and others who ate the pizzas he made on weekends. So after The Old Mill relocated to a former movie theater in 2019, a massive brick oven was included. You can watch your pizza being made and slid into the searing oven, just like you could do at the original Valentino's pizza location in north Lincoln.

The Old Mill now requires 17 employees — four times as many as when it opened — to cater to a steady stream of customers. They range from tourists seeking a sandwich lunch for a float down the Niobrara River, to cowboys, still wearing spurs and boots from a day in the saddle.

The business has expanded, adding baked goods and breakfast. It also features locally produced products, including jewelry produced by one daughter, Naomi Chellis, and hot sauces made by another daughter, Rachel Coles. A third daughter, Rebekah Miller, is a mainstay at the pizza oven.

Fritz Olenberger simply wanted to see if the internet had anything to say about his dad or their first house here. What he found, however, was more than he could have asked for.

A look at elections shenanigans in Nebraska history

Experts are unaware of any voter fraud cases involving impersonation in Nebraska in the past century, but that doesn't mean the state's elections have always been free of mischief and corruption.

Down memory lane: What downtown Lincoln was like in the 1950s

When I arrived in Lincoln in the fall of 1958 to begin attending the University of Nebraska, the city’s downtown area was much different than …

The fame of Curo Springs was so far-reaching that in pioneer days — every fall and spring — people from 100 miles away (some crossing the Missouri in crude boats) would come to load up with the water.

Closed now for nearly 30 years, Peony Park was a center of fun for generations

A generation likely are unaware that a major Nebraska amusement spot was in Omaha. During the Big Band era, Duke Ellington, Cab Calloway and Guy Lombardo, played the Peony. So did one-time Omaha farmer Lawrence Welk. 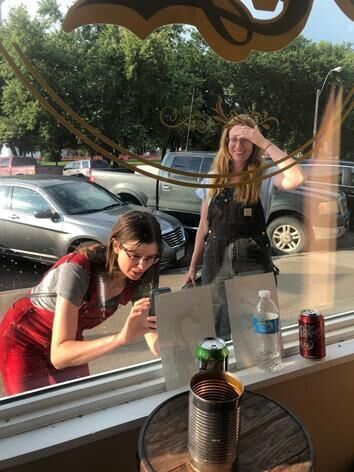 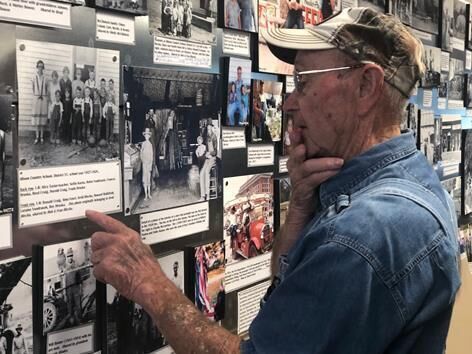 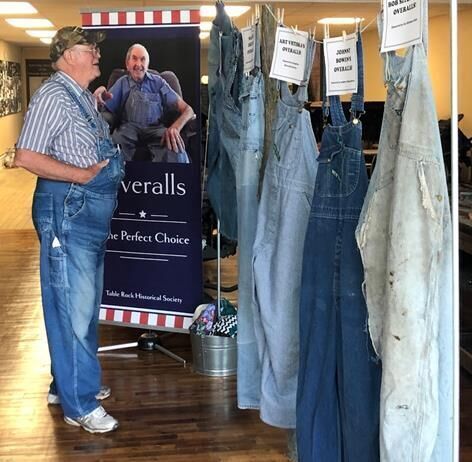 Ken Edmonds takes a look at the overalls exhibit hosted by the Table Rock Historical Society. 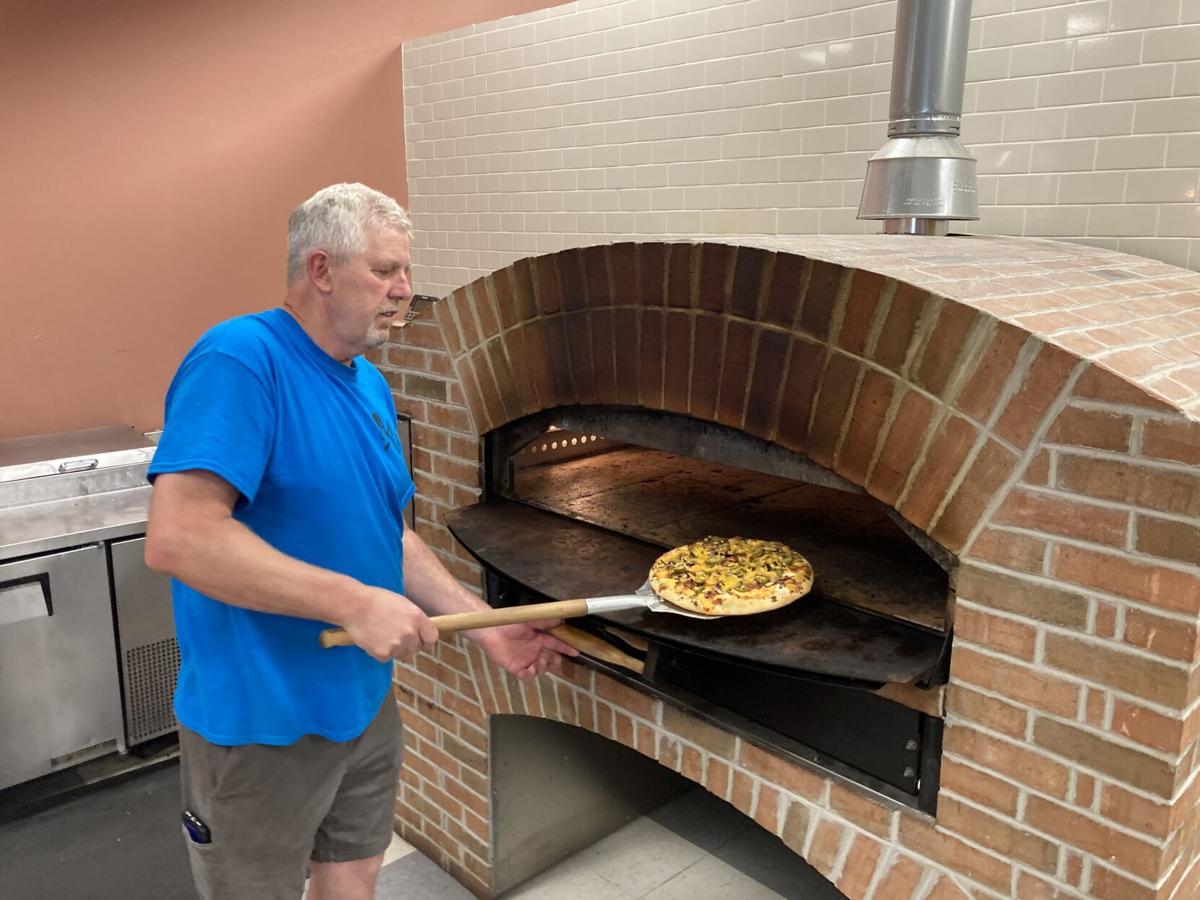 Jerry Miller pulls a pizza out of the brick oven at The Old Mill, the Miller family's restaurant/bulk foods grocery store in Valentine. 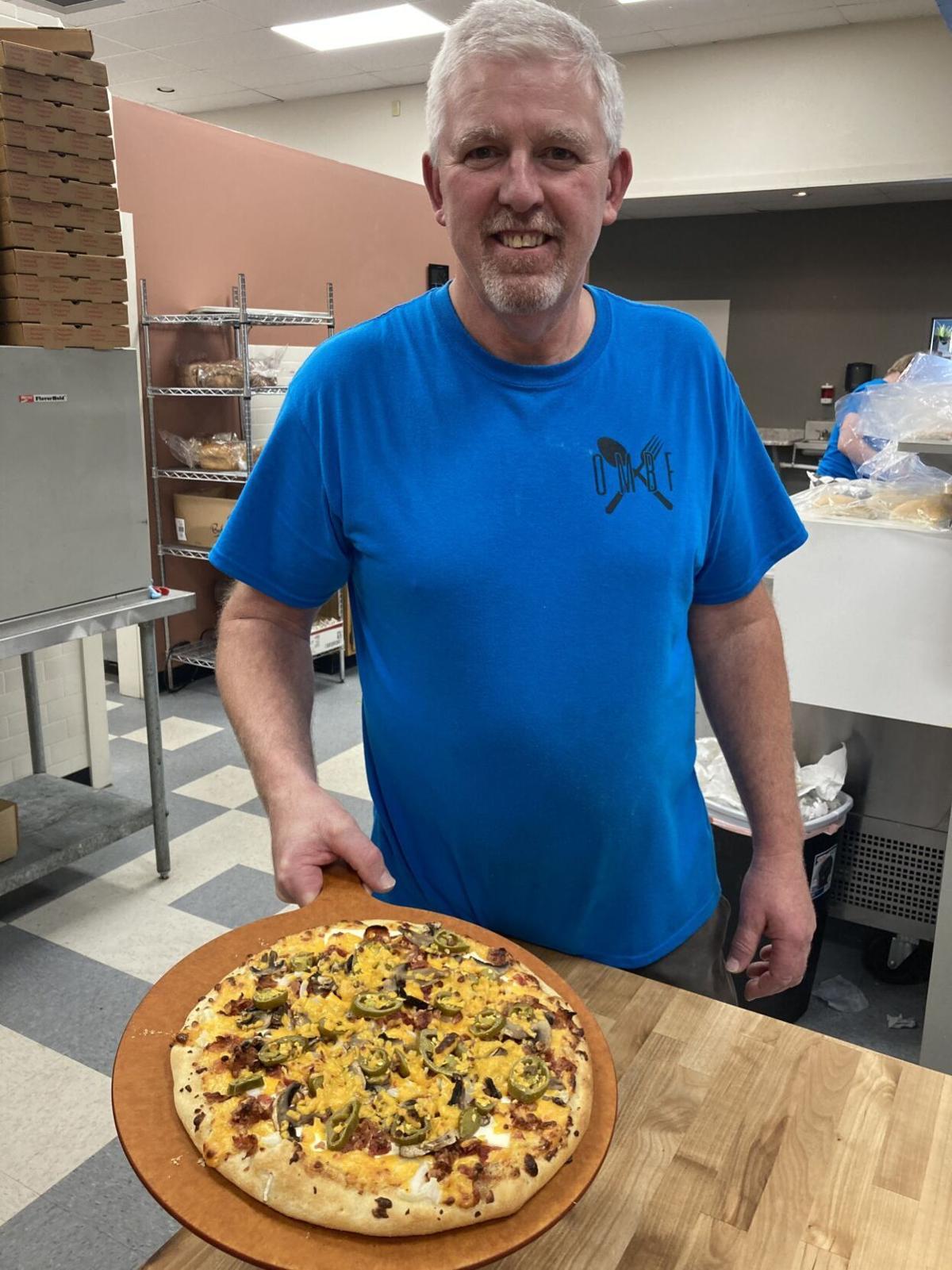 A favorite pie at The Old Mill is the "jalapeno popper" pizza. Jerry Miller, pictured, and his wife, Mary, moved to Valentine in 2007 and opened the restaurant at its current location in 2019.