As America wrestles again with racism, Omaha and Douglas County are marking a particularly violent and ugly historical incident that happened at the local courthouse: the 1919 lynching of Will Brown.

The city, county and a group called the Omaha Community Council for Racial Justice and Reconciliation will unveil a historical marker Friday that will be placed outside the Douglas County Courthouse. It was there that a white mob beat and hanged Brown, a Black man, then burned his body and dragged it through the streets.

The marker is part of a series of observances and education efforts that began in 2019, including an ongoing race relations dialogue, being conducted by the local groups and the Equal Justice Initiative, based in Montgomery, Alabama. Similar events and markers are being placed in a number of U.S. cities as part of the Equal Justice Initiative’s Community Remembrance Project. The Alabama-based group is paying for the marker.

History Nebraska posted this blog, relevant as the 100-year anniversary comes of this blight on Nebraska history:

Much progress has been made since 1919, and “progress continues apace,” said Franklin Thompson, the city of Omaha’s director of human rights and relations.

“But there are still individuals of the mindset that Black lives don’t matter,” he said.

A photograph of the mob with Brown’s body outside the courthouse, after they had stormed the courthouse jail and kidnapped and killed him, became an iconic image of racial injustice in America, Thompson said.

“It shows an era when Black people were considered less than human, and vigilante justice was allowed to happen,” he said.

Friday’s event is scheduled for 11:30 a.m. in front of the courthouse, 1701 Farnam St. It will include prayer, music, speeches and the awarding of prizes in a Douglas and Sarpy County high school student essay contest on reducing racial violence. The first-place essay will be read by the student.

Legends among Lincoln civil rights activists stood up for justice

Fifty-eight years ago today, 10 members of the NAACP Youth Council swam briefly in the Peony Park pool and celebrated a significant victory in Omaha's early march toward racial equality. 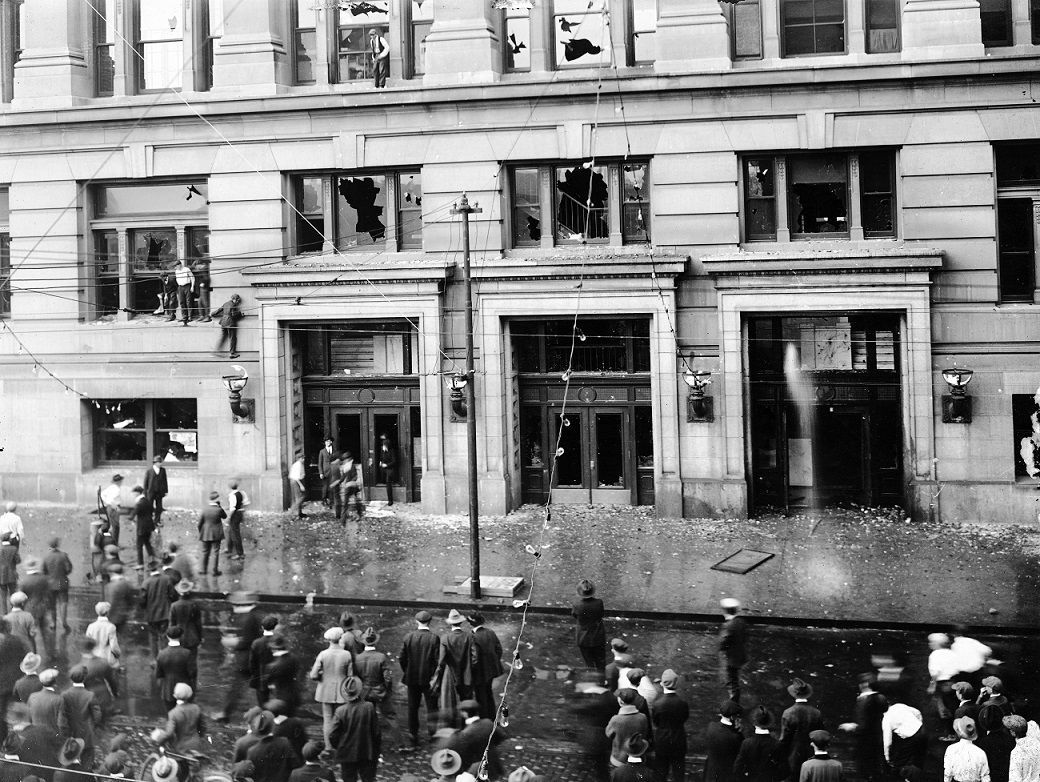 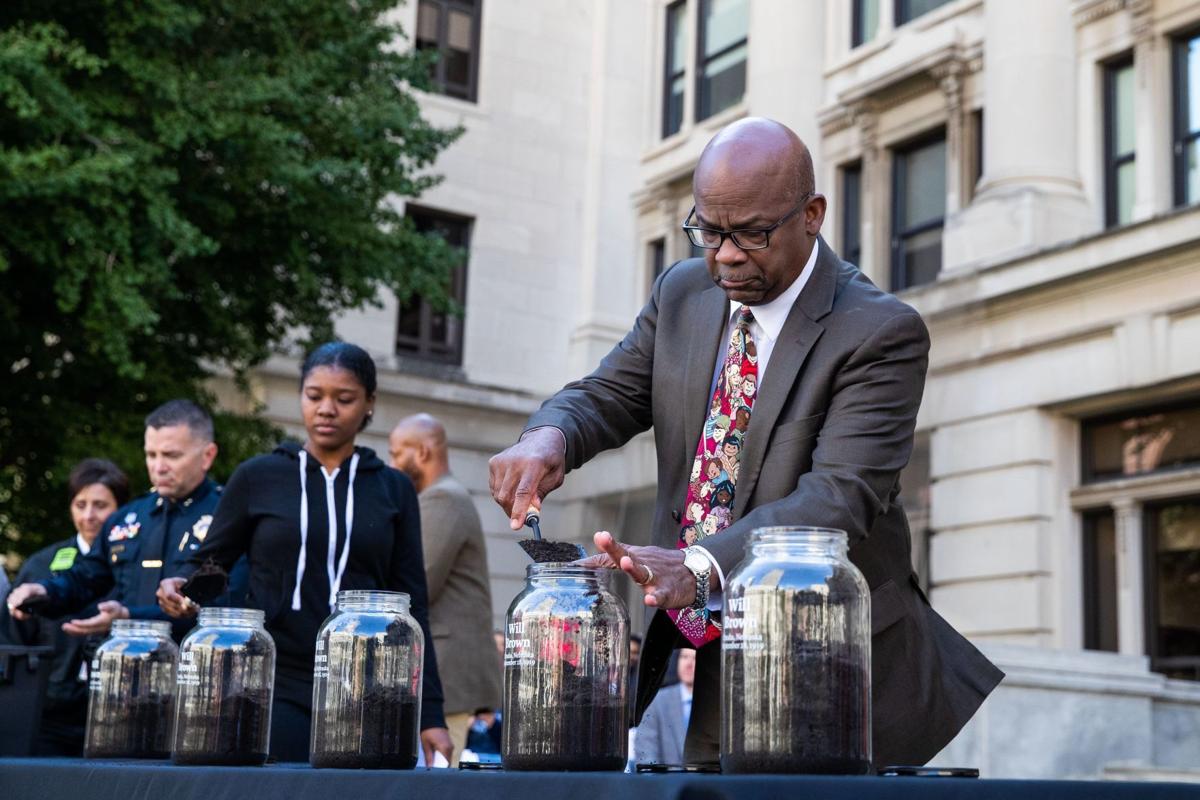 In 2019, Franklin Thompson, the city of Omaha's director of human rights and relations, adds soil collected from the courthouse lawn as hundreds gathered for the 100-year community remembrance of the lynching of Will Brown outside the Douglas County Courthouse. On Friday, the city, county and a group called the Omaha Community Council for Racial Justice and Reconciliation will unveil a historical marker that will be placed outside the courthouse, the site of the lynching.