The photo was found by pure chance.

Fritz Olenberger wasn’t looking for it and definitely never expected to find it in an online archive.

Olenberger grew up in Lincoln in the 1950s with his older sister, Laurie (Olenberger) Confer, and his parents. He simply wanted to see if the internet had anything to say about his dad or their first house here. What he found, however, was more than he could have asked for.

While browsing the web, he came across a link to the History Nebraska’s archives. There, he found an old picture of his sister titled “Girl with Birthday Cake.”

Down memory lane: What downtown Lincoln was like in the 1950s

He was shocked. Neither him, nor his sister, had any idea the photo was there, or how it had ended up there.

The photo, taken on her third birthday, was found seven decades later, just days before Confer celebrated her 75th birthday on Thursday.

Confer, who remembers seeing the photo in old albums before, but hadn't seen it in years, was surprised when she heard how her brother had come across it.

"I looked at that photo and thought, 'Oh, she's come a long way,'" Confer said. "I just thought my dad would be so proud."

Their dad worked as a journalist when they were young and had a love for photos. Confer remembers when he got his first camera and began taking pictures of them on their birthdays each year — and did so for the rest of his life.

However, this picture wasn’t taken by him. On her third birthday, her parents decided to hire a photographer from Macdonald Studio, Confer said.

In the 1980s, the Historical Society received a donation from the studio of photos taken between the '20s and '50s, said Karen Keehr, photograph curator.

The girl with her birthday cake was one of them.

“I am thrilled the family found the photograph. It makes all our hard work worth it,” Keehr said.

While Olenberger and Confer only spent part of their childhood living in Lincoln, they both have many memories from their old kitchen where the photo was taken. Eating fruit cocktail with bright red maraschino cherries, having every meal around the table and, most of all, the pair of wooden salt and pepper shakers that sat on a shelf in the kitchen.

The old picture became even more special when they spotted the shakers sitting in the same spot they always remembered them being.

Now, Confer has those same salt and pepper shakers sitting on a shelf in her own house.

Photo Ark at 15: Launched in Lincoln, worldwide portrait project up to 11,700 species

15 years ago this week, Joel Sartore photographed a buck-toothed naked mole rat against a bright white countertop in the kitchen at the Lincoln Children's Zoo. It was the start of a project that has taken him around the world.

Nebraska museum gives overalls their due, and check out Valentine's brick-oven pizza

Denim overalls are the featured attraction at an exhibit by the Table Rock Historical Society. Open houses for the exhibit are scheduled on Sept. 5 and Sept. 26.

The fame of Curo Springs was so far-reaching that in pioneer days — every fall and spring — people from 100 miles away (some crossing the Missouri in crude boats) would come to load up with the water.

Burial grounds are scattered across Douglas County — downtown, near downtown, on the Nebraska Medical Center campus, near the Field Club and several in the western part of the county near Valley. 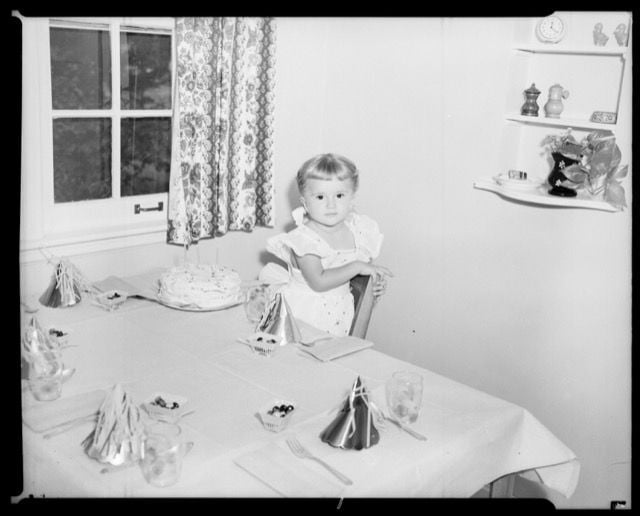 This photo, curated in the Nebraska State Historical Society's archives, shows Laurie Olenberger in her family's Lincoln kitchen on her third birthday. 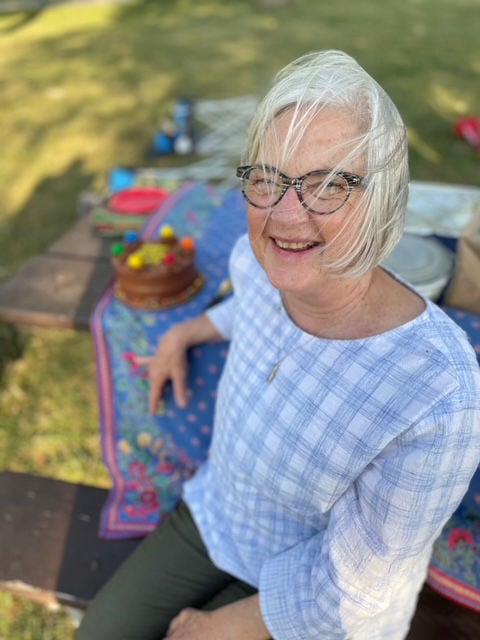 Laurie Confer celebrated her 75th birthday early at a birthday party this week at Holmes Lake.