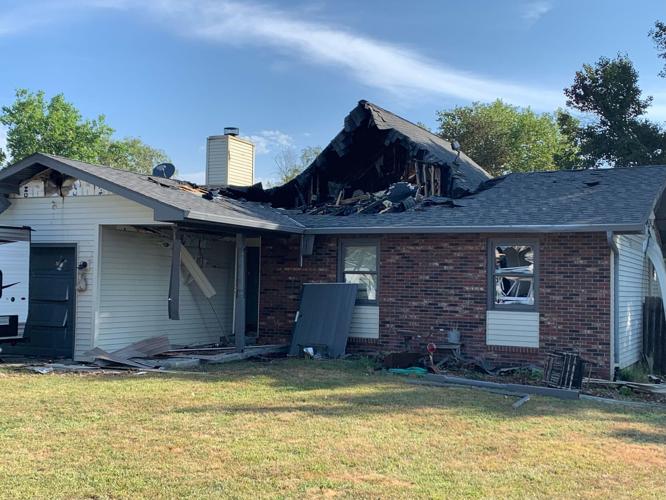 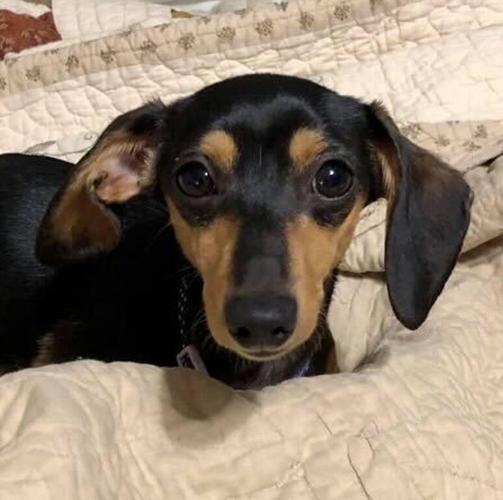 Early Saturday morning, Bobbi and Rod Adams were fast asleep in their bed. Then, a familiar sound jolted them awake.

Tillie, the couple's Chihuahua-dachshund mix, had run into their room and was going ballistic. She has always been a barker, Bobbi Adams said, but this time something was different.

"We looked out our bedroom window, and it was all orange," Bobbi Adams said. "Our backyard was in flames."

A fire that had started on the deck began to spread inside. The couple got out of the house and called 911.

Lincoln Fire and Rescue crews arrived at the home at Southwest 24th Street and West Laguna Road at 12:30 a.m., working on a fire that LFR Battalion Chief Jeremy Gegg called "extensive." Crews were on the scene for several hours.

As the blaze spread, Gegg said the home risked a structural collapse.

Fire Investigator Jason Relford later said the home was a total loss. The fire's cause was undetermined as of Saturday afternoon.

Firefighters were able to prevent the fire from spreading to a camper parked in the driveway.

The Adamses spent the rest of the night in the camper. Bobbi Adams said Saturday afternoon they'd since relocated.

"I think about some people that have a fire; they have nothing," she said. "We at least have a camper, and we have blankets."

"Insurance will take care of the rest of it," he said. "We just have to be patient."

Saturday morning, the couple stood on the lawn, chatting with neighbors. With them were their dogs, Tillie and Sadie — Tillie as alert as ever.

Bobbi Adams said she's thankful: It could've been much worse. She hates to imagine what would've happened if Tillie hadn't come running into their room when she realized something was wrong.

She believes her dog knew exactly what she was doing. Tillie might've saved their lives.

"She's the hero," she said. "We're always getting after her for barking, but this time it was a good thing."

The couple has a long way before normal, but Bobbi Adams is optimistic.

Pups from across the Lincoln area were able to cool down and splash around at Star City Shores for the annual dog splash Sunday evening.

A man had reentered the house several times in an effort to save the puppy but wasn't able to retrieve the dog, according to Lincoln Fire and Rescue officials.

At least 100 dead in Florida after Hurricane Ian

Donald Trump sues CNN for libel, slander over claims they hurt him politically

Donald Trump sues CNN for libel, slander over claims they hurt him politically