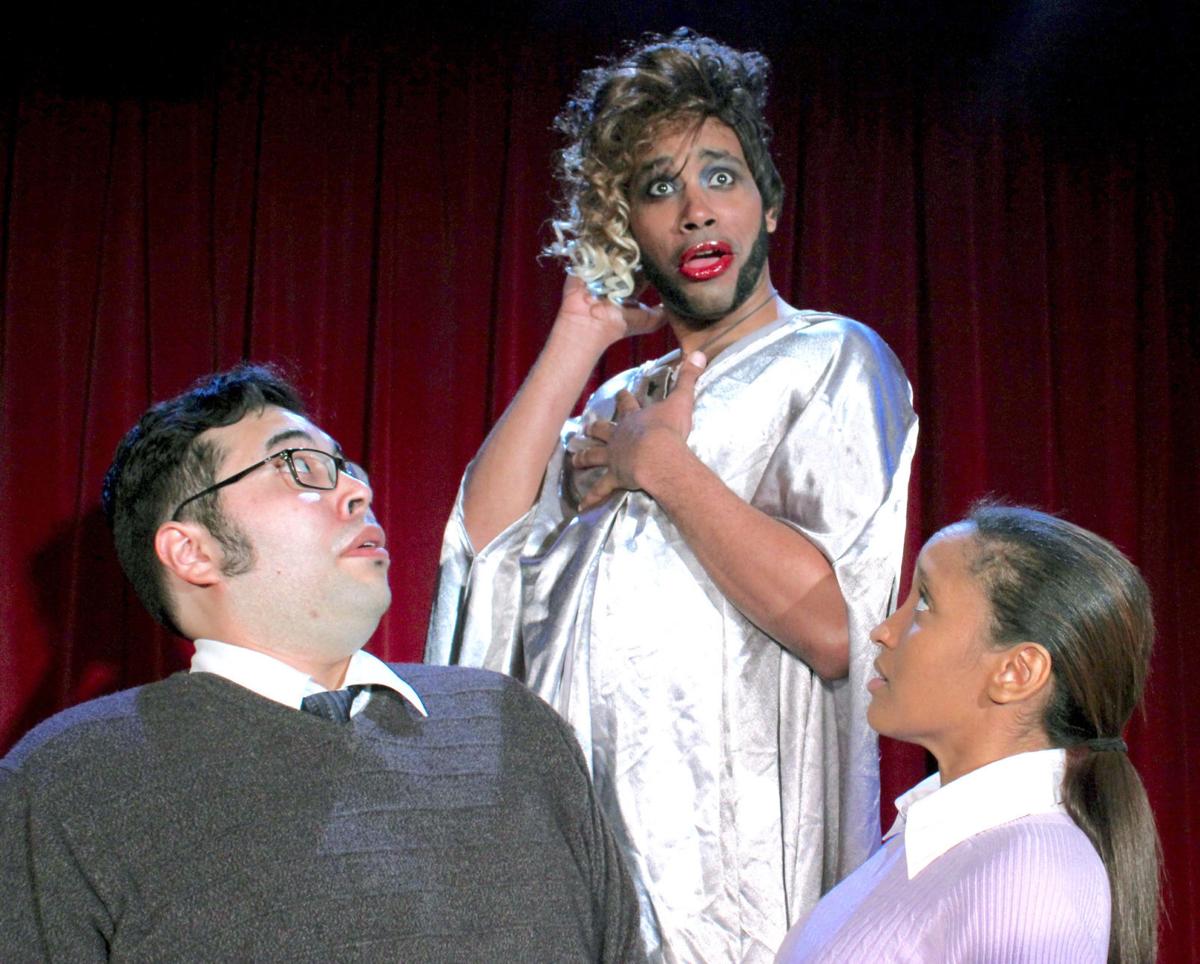 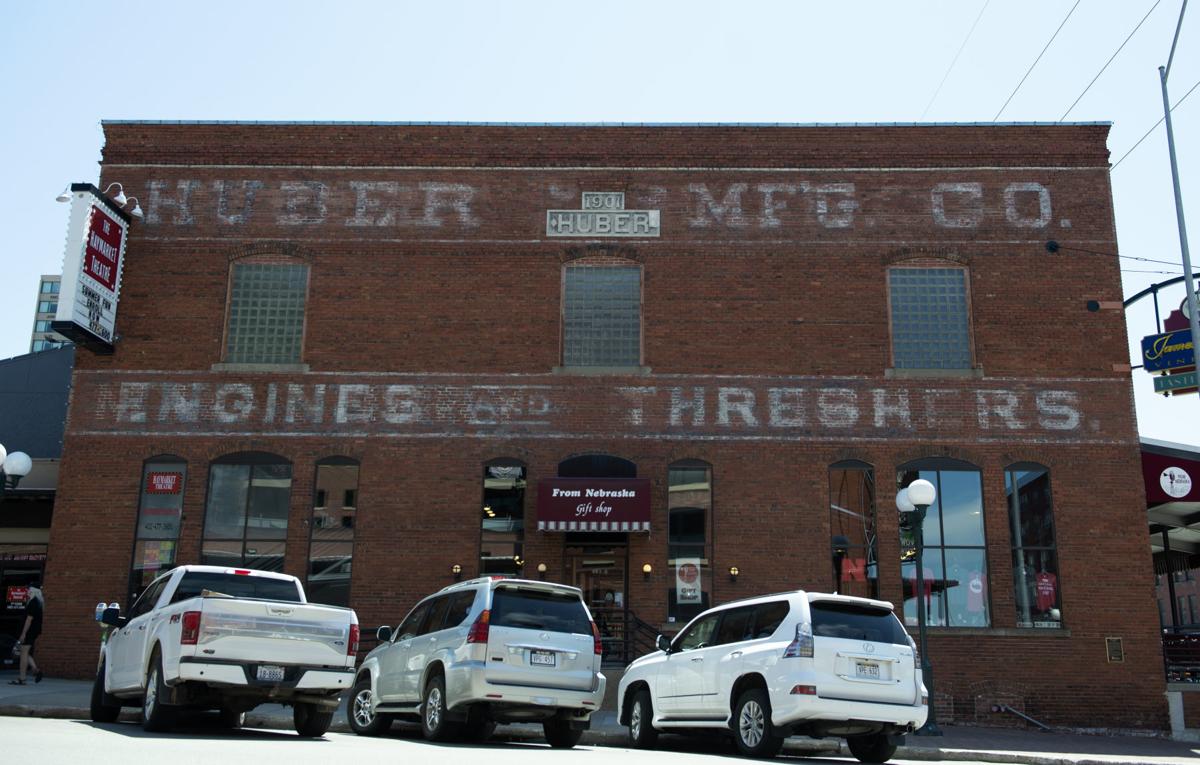 Newly renamed the Haymarket Theatre South, the theater company will move to 4815 S. 14th St., next to Lincoln Mattress and Furniture and Emo flooring, according to a news release.

The moved was necessitated because Russ Bayer, who owns the building at 803 Q St. where the theater has long made its home, plans to convert the second floor into six condominium units.

The theater company is looking for volunteers to help with the move. Those with electrical, contracting, dry walling and flooring expertise are especially welcome.

The Haymarket Theatre South will also continue to provide rental space for events.

The company has also announced its next two productions: "Leaving Iowa," and its youth production, "Aladdin."

Nominated as best new play in the country by the Detroit Free Press, "Leaving Iowa" tells the story of Don Browning, a middle-aged writer who seeks to return his father's ashes to his childhood home and has to travel across Iowa to find a new resting place after he finds the home has been replaced by a grocery store.

Based on the Disney animated movie, "Aladdin" will feature an ensemble cast of youth actors ages 6 to 18. Classes begin Aug. 31. Performance dates are Oct. 24-26.

Last week, I wrote that conservatives need to find a way to address gun violence and mass shootings that isn't blathering about "mental health…

This is a big one.

Cindy Lange-Kubick: From one kitchen table to the next, a Lincoln woman speaking her truth for the natural world

RAYMOND — Saturday's breeze and cloud cover may have made for pleasant weekend weather for most, but it provided an appropriate challenge for …