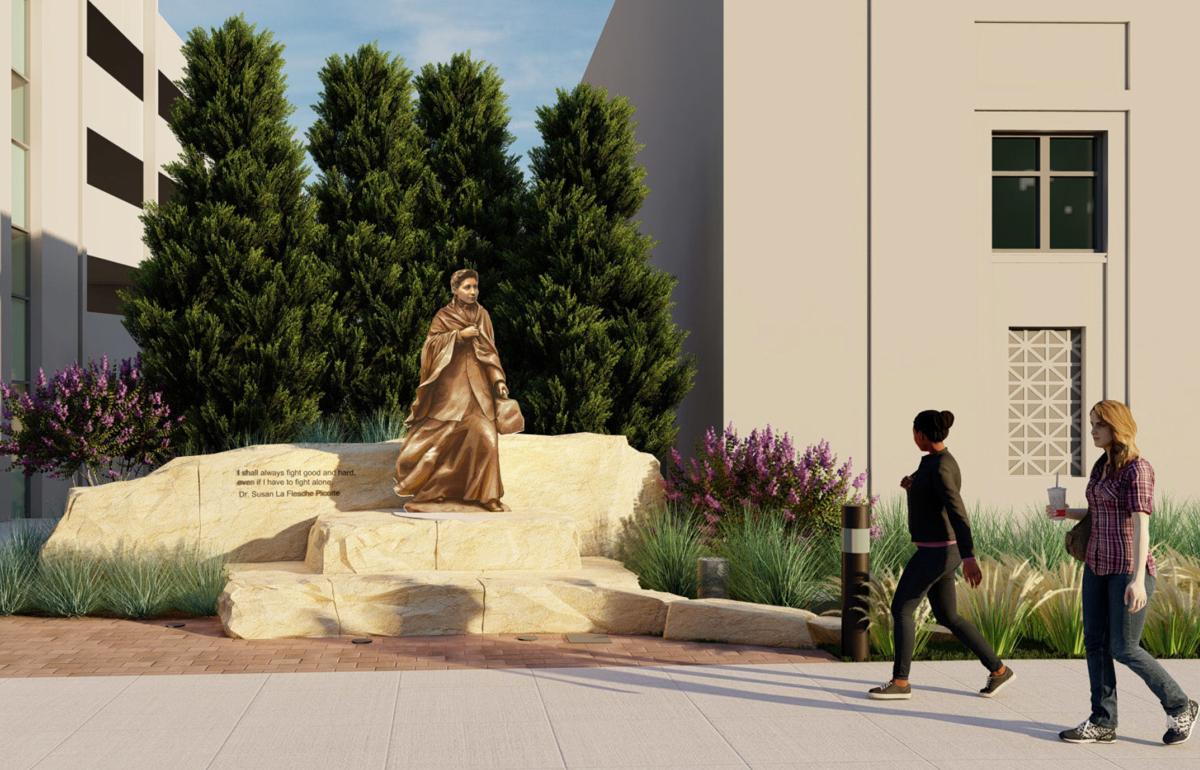 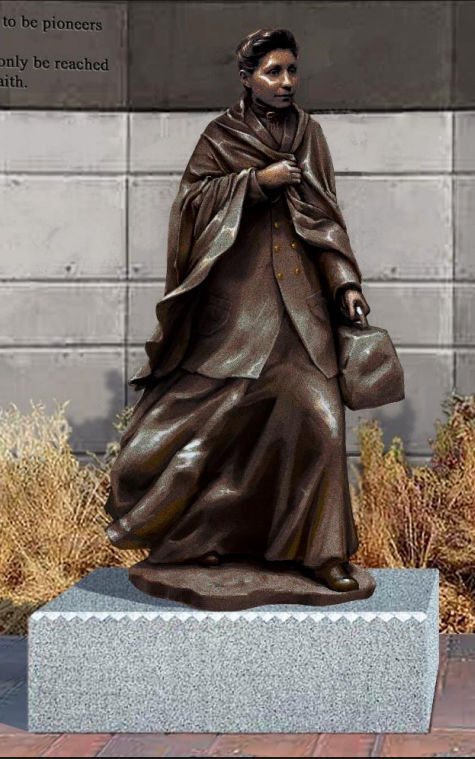 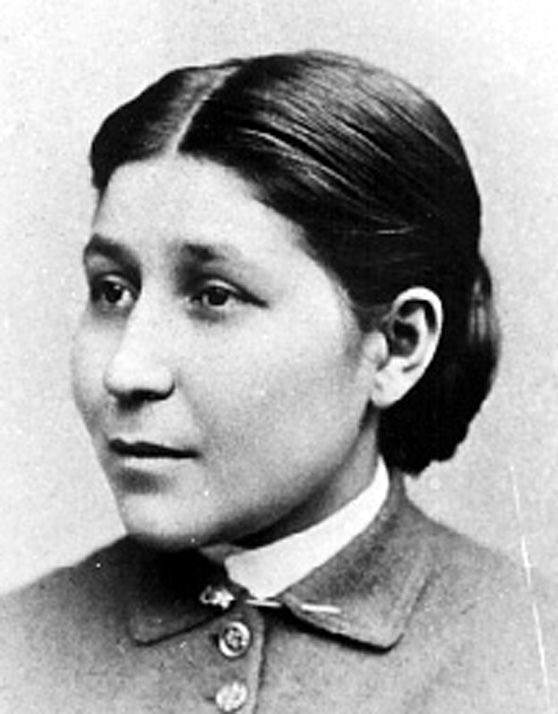 Born on the Omaha Reservation, La Flesche Picotte became the first Native woman to become a physician, earning her medical degree in Philadelphia. She returned to the reservation in the 1890s to practice and became a prominent health-care reformer.

The Nebraska Capitol Environs Commission on Friday approved placement of the statue at Centennial Mall and M Street near the Scottish Rite Masonic Center.

Picotte, who was born on the Omaha Reservation in northeast Nebraska in 1865 and died in 1915, famously became the first Native to earn a medical degree in 1889 and credited her career spark to the unequal care provided to the Omaha people by white doctors, according to a biography by the U.S. National Library of Medicine.

After receiving her degree, she returned to the reservation to care for Native and non-Native residents, and two years before her death, Picotte opened a hospital in Walthill.

Nebraska Commission on Indian Affairs Executive Director Judi gaiashkibos said she has wanted to find a way to honor Picotte since the installation of a Chief Standing Bear statue on the mall in 2017.

Personally, gaiashkibos views Picotte as a role model for her own two daughters and a symbol of resiliency, Native equality and women's equality, she said.

Artist Benjamin Victor, who sculpted Standing Bear, will create the statue, which will show the doctor in a traditional Omaha shawl toting her medical bag, and plans call for her likeness to be placed on a limestone platform.

"I like it that people look up to her because they should," gaiashkibos said.

Centennial Mall's newest statue will be dedicated on Oct. 11 as Nebraska celebrates Indigenous Peoples Day, and in addition to a ceremony and program honoring Picotte, a documentary about her life also will be released, gaiashkibos said.

Pine trees will screen off an alley and present a backdrop for Picotte with the doctor's beloved lilacs envisioned for the alcove along with native grasses, Lincoln Parks and Recreation Director Lynn Johnson said.

Picotte's perch will be opposite the Nebraska State Office Building, where health care providers are licensed by the Nebraska Department of Health and Human Services.

And she also will be across from the limestone walls recognizing the four current Nebraska tribes, which include Picotte's Omaha Nation.

Donor Larry Small has funded the sculpture, and leftover donations from the Centennial Mall renovation campaign will pay for the alcove improvements surrounding Picotte's likeness, gaiashkibos and Johnson said.

Video, photos on the Chief Standing Bear dedication at the U.S. Capitol

Back in the day, April 15, 1922: Ground is broken for construction of Nebraska State Capitol

Construction of the State Capitol began 99 years ago today. The combination of bold design and high artistry was unique in the 1920s.

Police arrested Jordan Evans on suspicion of felony theft, fourth-offense DUI and driving during a 15-year license revocation. He blocked the ambulance bay with the front-end loader, they said.

Officer Erin Spilker said police processed the scene for evidence, canvassed the area and are analyzing store video. They don't yet know if it's connected to other, similar business burglaries.

One of Standing Bear's descendants is asking a museum at Harvard University to return a tomahawk that once belonged to the Ponca chief.

Benjamin Victor is also the sculptor of the Chief Standing Bear sculpture on Centennial Mall north of P Street.

Native Nebraska tribal flags found a permanent home in the ornate East Chamber and a sculpture of Dr. Susan LaFlesche Picotte was unveiled on Centennial Mall north of the Capitol.

Born on the Omaha Reservation, La Flesche Picotte became the first Native woman to become a physician, earning her medical degree in Philadelphia. She returned to the reservation in the 1890s to practice and became a prominent health-care reformer.