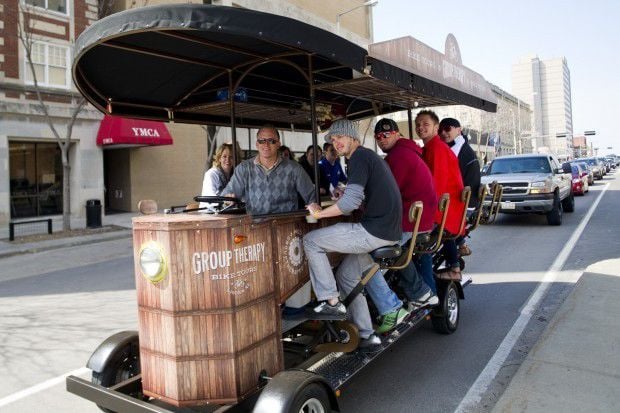 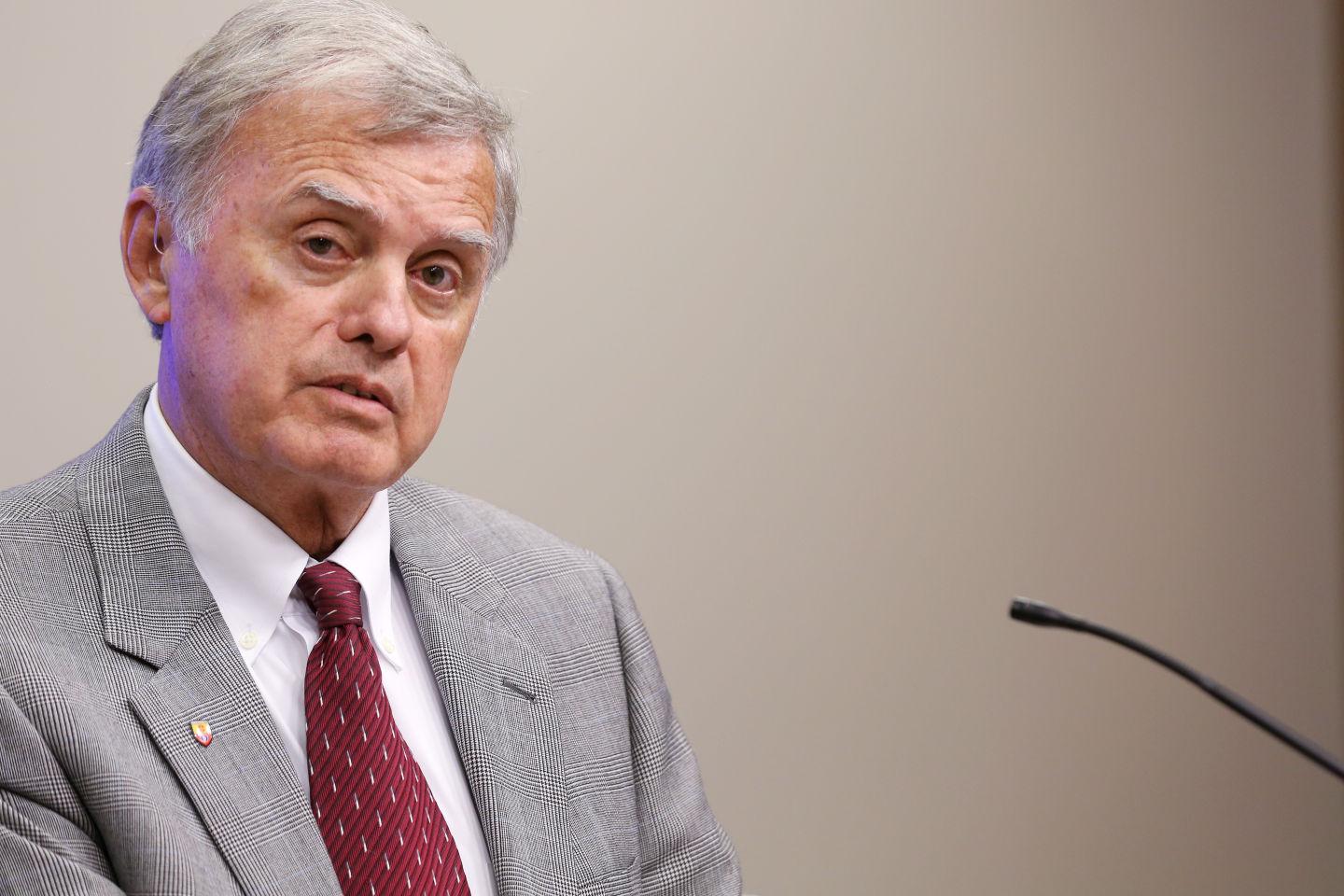 City leaders are concerned about the pedal pubs crawling around downtown and the Haymarket with liquor-drinking patrons on board.

Members of the City Council’s internal liquor committee are so concerned they are putting together an ordinance to keep these itsy-bitsy bars out of danger and out of quiet neighborhoods.

City leaders were worried about the vehicles last year, even before state law was changed allowing them to get liquor licenses and legally serve alcohol on board.

In case you haven’t seen them, pedal pubs are multipassenger, four-wheeled, pedal-powered vehicles. About a dozen seated, pedaling riders face inward, with one sober driver steering, braking and turning.

These are different from pedicabs -- one bike pulling a cart that can seat several passengers. Pedicabs are also active in the downtown area, but council members have fewer concerns about them.

They say they're worried that the pedal pubs, which are about the width of a small car and slower than a marathon runner, are going from one bar to another, parking on the sidewalk, and crossing four to five lanes of traffic on busy Ninth and 10th streets.

In other towns, pedal pubs have rolled through quiet neighborhoods with loud music and whooping and hollering passengers, said Councilman Carl Eskridge, who is on the internal liquor committee.

In some communities, pedal pubs have been involved in accidents. Here, the city may look at controlling where the pubs can go and limit where they can pick up and drop off passengers, Eskridge said.

What happens to a person over a 35-year time span?

And opinions are enlightened by experience.

Both voted against a 1981 legislative bill that expanded the use of TIF, and Beutler wrote an opinion piece printed in the Lincoln Journal offering his objections.

Despite their "no" votes, the law passed, allowing cities to use TIF for more than just buying land and preparing it for new construction. Now the money can be used to help with construction itself.

Since Beutler became mayor 8½ years ago, the city has negotiated TIF redevelopment agreements for 51 projects, including Innovation Campus and many of the new housing, retail and office buildings in the West Haymarket.

Landis’ staff handles the negotiations, and Beutler pays close attention to the details and signs off on them.

TIF uses bond money to help pay for portions of redevelopment that have a public benefit. The bonds are repaid over 15 years with the property tax revenue from the higher value of redeveloped property.

Back in the late 1970s and early ’80s, there was a real hope that competition among states and cities for businesses could be avoided, Beutler said. He was among those who thought that competition, using tax incentives, was not healthy.

But the nation went another direction, Beutler said this week. The federal government did not stop the spread of these programs. And today TIF is one of the few tools Nebraska cities have to rebuild neighborhoods, he said.

He hasn’t abandoned the underlying principle: that competition between cities and between states for businesses is unhealthy.

But he must deal with reality.

"You could retreat to a futile repetition of rejected ideas or engage in new strategies designed to work in the real world," he said.

“The only practical response is to use what is available as intelligently as possible.

For the most part, that is TIF.

Those who think closing 13th Street for several blocks south of the Capitol is a very bad idea can stop fretting.

The folks looking at ways to revitalize South Downtown have heard the cries of “You gotta be kidding.”

In early planning for SoDo (that’s short for South Downtown), consultants suggested closing 13th Street around the F Street Community Center for one or two blocks as a way to provide attractive walkable green space for the neighborhood.

But the folks working on the plan found little support for the idea at community meetings.

“There was not enough traction around it,” said Pam Hunzeker with the Lincoln Foundation, which is paying for the study. “It is very unlikely the idea will be carried forward in the next round of plans.”

There may still be ways to make the area more walkable, bikeable and attractive without closing 13th Street to traffic, according to city traffic staff. Ideas include re-striping the street to two lanes plus a turning lane, adding bike lanes and building crosswalk bump-outs.

Those kinds of ideas will be explored as the city reviews the plans over the next few months.

Public meetings for the SoDo revitalization planning process will continue next year after the city review.

You won’t be seeing that familiar figure in shorts scooping snow around the Downtown YMCA this winter.

Drivers are supposed to stop for pedestrians who want to cross the street at a crosswalk without a light. That’s the law, says David Nicholson…

Bike shop and bar proposed, but owners have liquor license issues to settle

Two men who have been in the bicycle business for several years are hoping to bring a new concept to Lincoln: a bar for bicycle riders combine…

Two years ago Drew Philippi wanted to create an event that would be a staple for families in Lincoln. 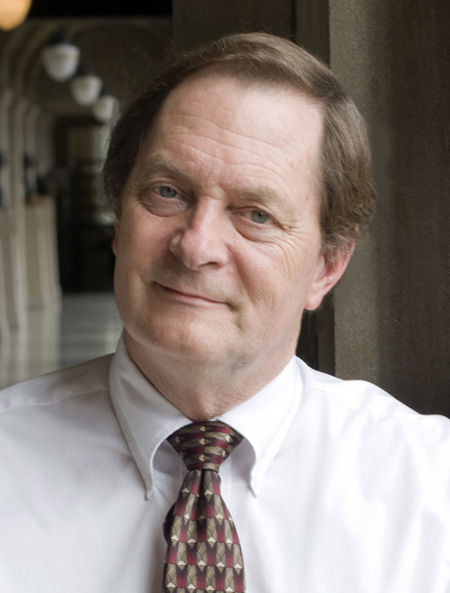