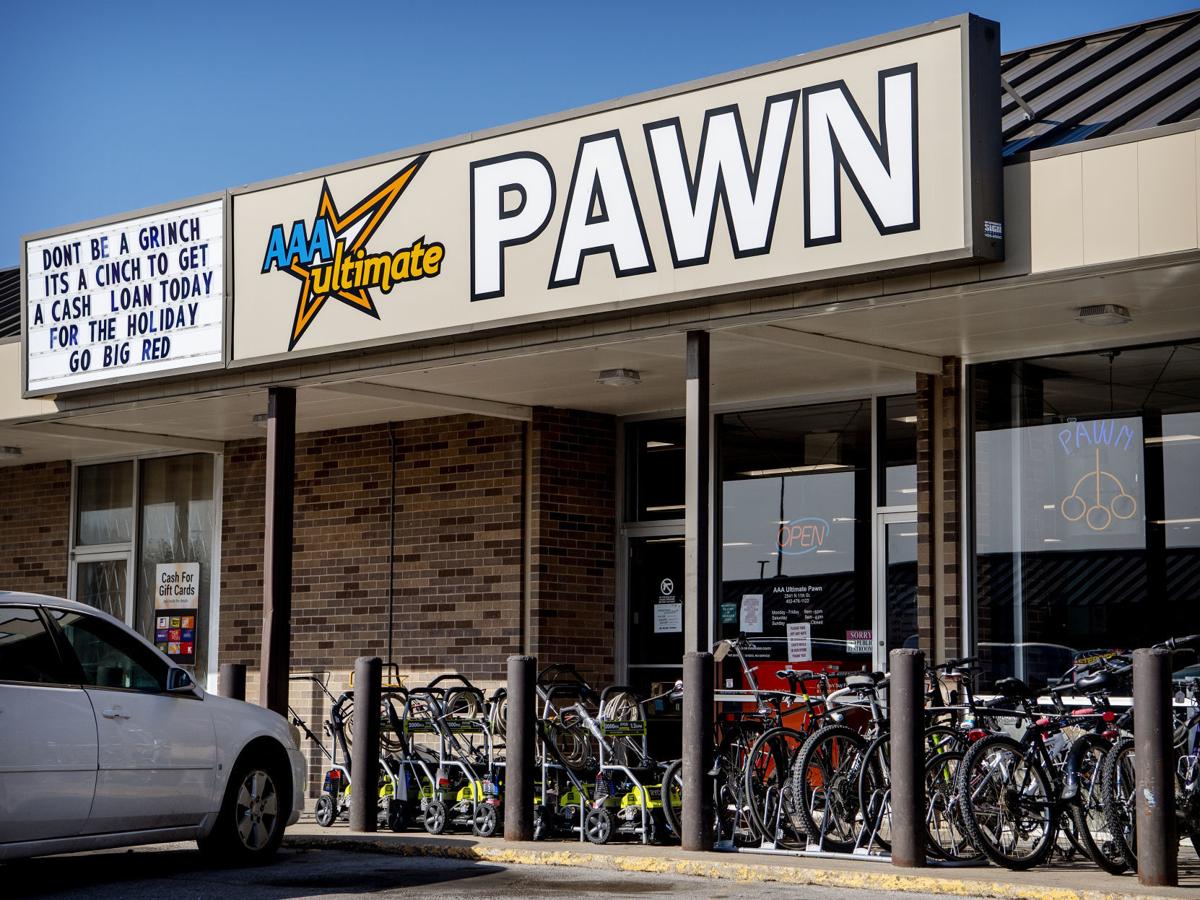 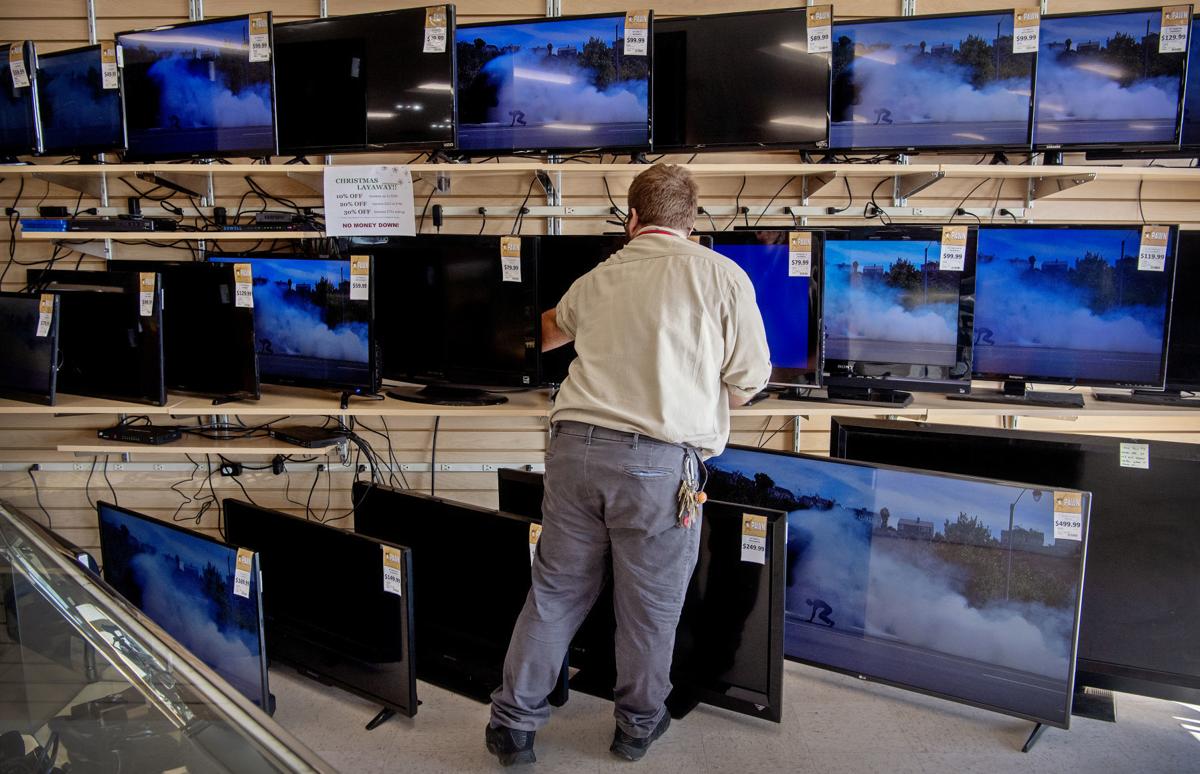 Lincoln pawn shops could open on Sundays for the first time under a new ordinance under consideration by the City Council.

The ordinance would remove a section in the city's pawn broker regulations prohibiting Sunday operations.

Jamie Hogle of AAA Ultimate Pawn, which has three locations, called on the city last fall to remove the ban.

She believes it's an outdated relic of city laws from the 1930s, a time when many businesses had to close on Sundays.

"We can’t keep outdated ordinances or regulations just because that's the way that it always has been," said Councilman James Michael Bowers, who worked with Hogle to craft the ordinance.

All pawn transactions are reported to the Lincoln Police Department, which analyzes them as a source of leads when looking for stolen property.

The police department staff who do that work are traditionally Monday-through-Friday employees.

In the last year, LPD's review of local pawn transactions has shifted from paper slips to an electronic database.

The ordinance creates a new $5-per-pawn slip fee paid to the city for all paper transactions, which the city hopes motivates those last few businesses not using the computer system to update.

No one spoke in opposition to the ordinance, which is set for a vote next week.

If passed, pawn shops could begin Sunday operations on Aug. 9.

Residents, owner of Lincoln hotel getting shut down look to what's next

For the second meeting in a row, the Lincoln-Lancaster County Planning Commission approved a facility for women needing a place to live after …

City Hall: A Lincoln 'Landlord of the Year' withdraws nomination for prestigious city board after concern