Kawasaki Motors saw the property valuation of its northwest Lincoln plant slashed in half this year — a $26 million reduction — as homeowners across Lancaster County faced increased values bumping up their property tax bills.

The reduction resulted from a two-year valuation protest from the international manufacturing company after it received values in 2017 of $46 million and more than $51 million in 2018 and 2019.

It's the biggest reduction for property owners who formally protested their valuations this year, according to a Journal Star analysis of more than 2,600 disputed Lancaster County parcel valuations. And it's one of the largest adjustments in the county ever, according to county officials.

Kawasaki's valuation and 2,629 others were adopted Thursday by the Lancaster County Board, which sets property values for tax purposes while acting as the County Board of Equalization.

About one of every five homeowners who protested their values succeeded, according to Journal Star analysis.

In those cases, referees reduced the value by an average of $30,000. The median reduction amounted to an 11% adjustment to the value determined by the Lancaster County Assessor's Office.

Valuations are supposed to be a reflection of what the property could sell for in the present market and most often, the referees who evaluate these protests say recent appraisals make the difference in successful protests.

In Kawasaki's case, the 2019 reduction followed a protest that began in 2017.

Without the reduction, the tax bill would have approached $1 million for 2018, according to Journal Star analysis.

The 2 million-square-feet plant sits on about 215 acres just off U.S. 34 near Northwest 27th Street.

Since 2005, the property value of the Kawasaki manufacturing plant has risen, hitting over $46 million in 2015.

In 2012, the manufacturer completed its most recent expansion, a new building for its railcar manufacturing operation, according to the assessor's office.

In 2017, the Lancaster County Assessor's Office set the value for the plant at $46.3 million for the third straight year.

But Kawasaki protested it, saying the property's value was $12 million, according to the case file.

They submitted an appraisal with that protest that valued the plant at $19.1 million and compared it to several large-scale facilities across the country that sold between 2013 and 2017.

The referee for the protest rejected the appraisal as insufficient evidence to support a change and adopted the assessor's value.

Kawasaki appealed the decision to the Nebraska Tax Equalization and Review Commission.

As the appeal was pending, the 2018 valuation was filed and increased the value to $51 million and prompted another protest from the company.

A separate referee heard that case and again rejected the request, so Kawasaki filed another appeal with the state commission and complained about the property sales method that fashioned its value.

As those appeals were headed toward a hearing this spring, Lancaster County Assessor/Register of Deeds Rob Ogden and the county offered to set the value at $32 million in April, but the offer wasn't accepted.

Ogden later offered to set the value at $25 million, the requested valuation from Kawasaki in 2018.

Ogden said $25 million was also the appraised value determined by Great Plains Appraisal, the Lancaster County Board of Equalization's outside appraiser.

The $25 million valuation also aligned with a distribution facility of similar size but in inferior condition in Georgia that the Japanese company included as evidence supporting its 2017 appeal.

In settling the case, Ogden acknowledged that his staff had overshot the market value of the property.

The issue, Ogden said in an interview Wednesday, came from how his staff had valued Kawasaki, judging it against similar properties locally, when prospective buyers for such massive facilities compare them with a national perspective.

He had faced the question of whether to settle the case with Kawasaki or let the dispute go before the Nebraska Tax Equalization and Review Commission, which settles these appeals.

That would have meant paying a "substantial amount of money" for witnesses to testify on the issue, a costly endeavor no matter the result, Ogden said.

Kawasaki and Lancaster County settled their case in June, and that agreement led to the changed value on the company's 2019 property at the recommendation of assessor's staff.

Asked if this revaluation marks an outlier, Ogden said "I certainly hope so.

The largest property taxpayers in Lincoln

This story brought to light the year’s largest property valuation deduction for Kawasaki Motors, which was buried in property records.

One of every three Lancaster County homeowners who protested their property's valuation last year had their value reduced, according to a Jour…

Lancaster County property owners unhappy with the county's valuation of their home, business or land can formally challenge it beginning Saturday.

Lancaster County home values up 10 percent on average, but many are lower than preliminary figures

If you checked your home valuations in January when the new valuations went online, check again.

Most home values in Lancaster County will remain unchanged this year, but the county assessor will be revaluing some commercial land to match … 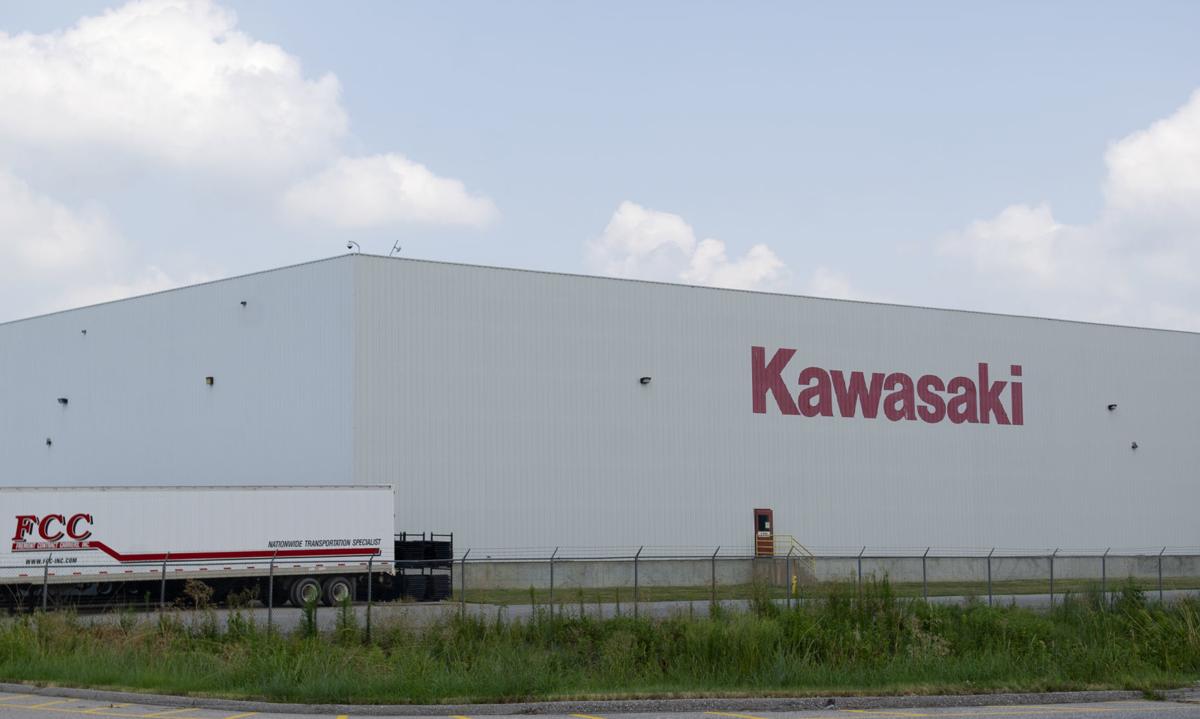