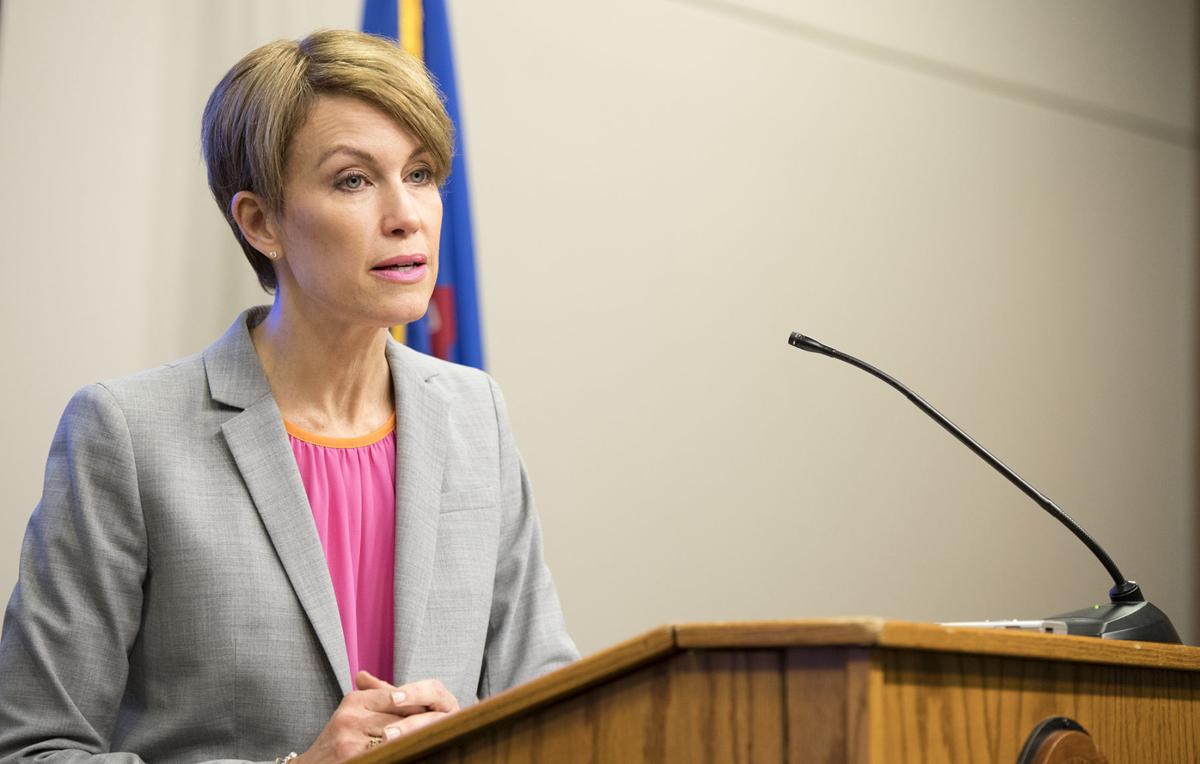 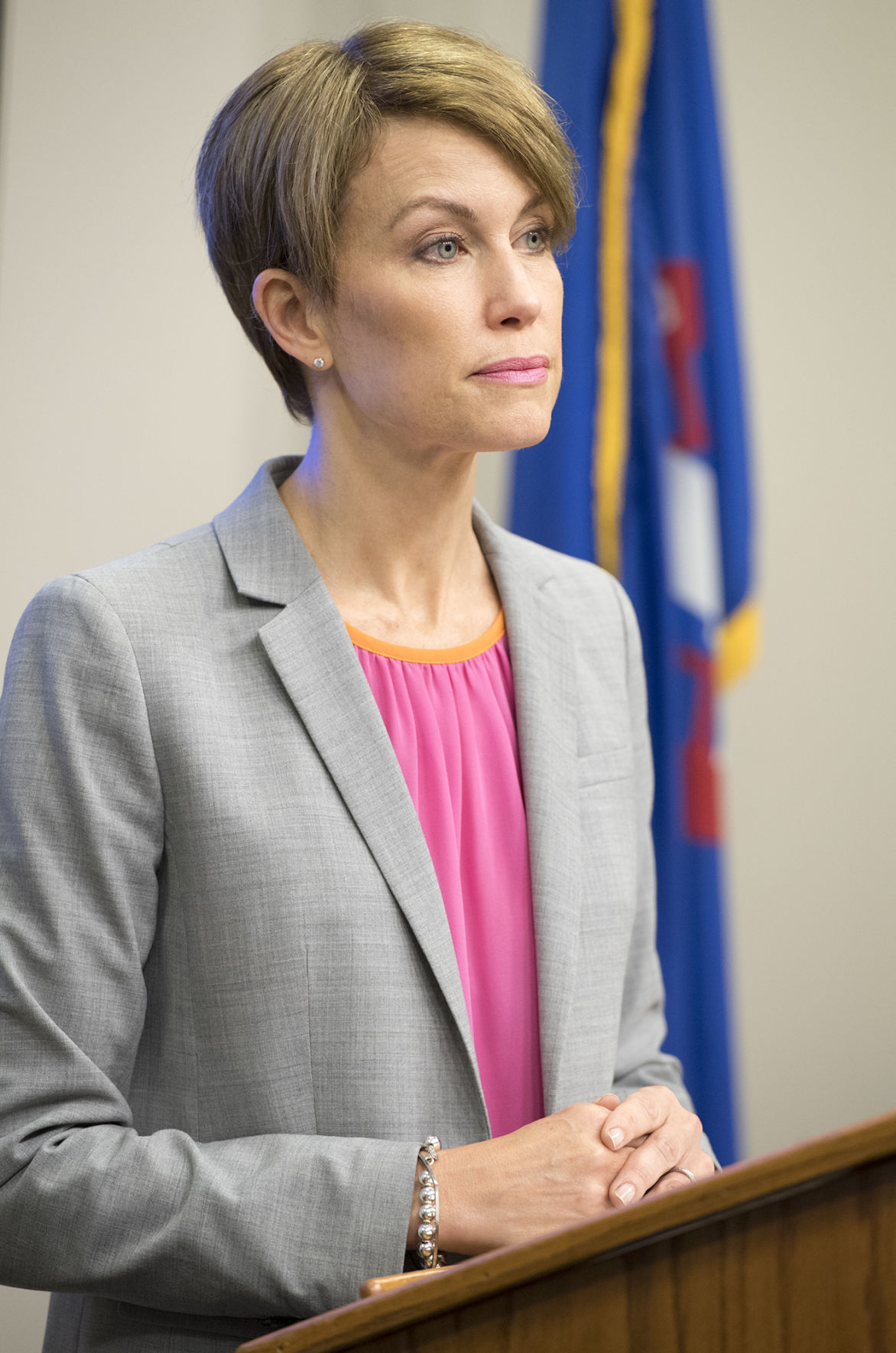 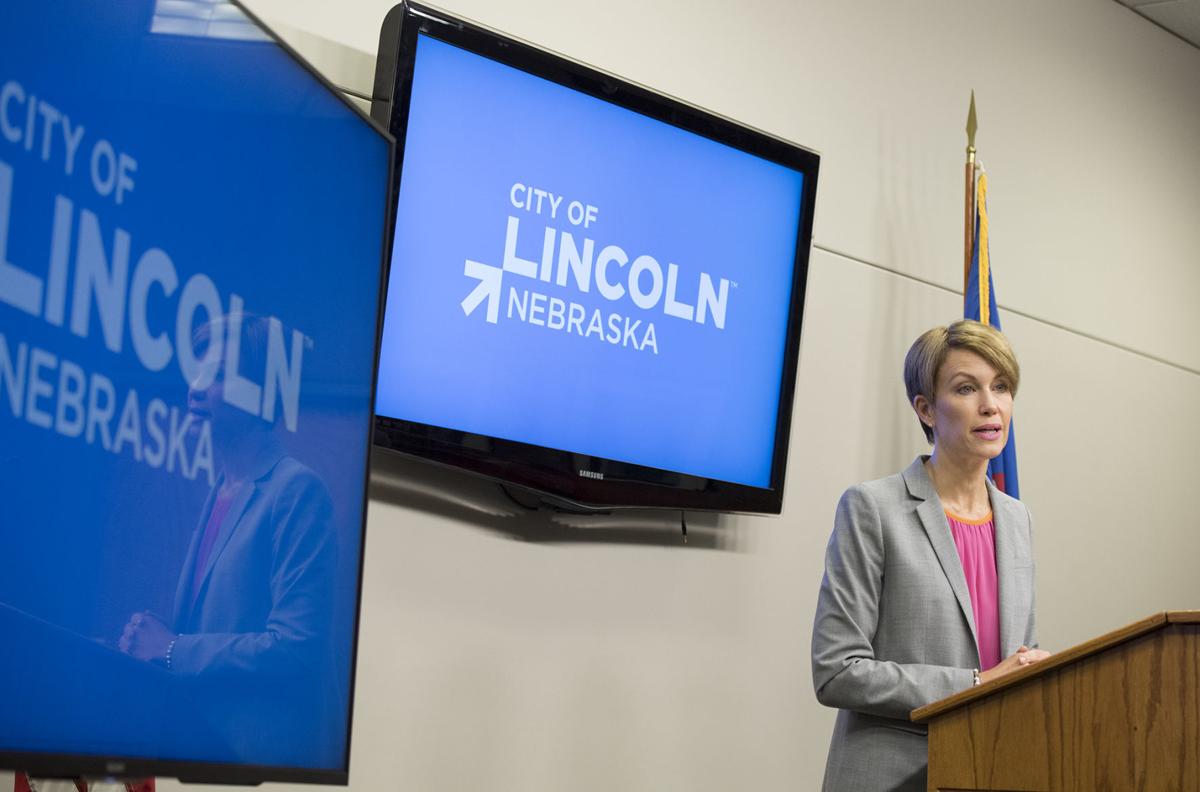 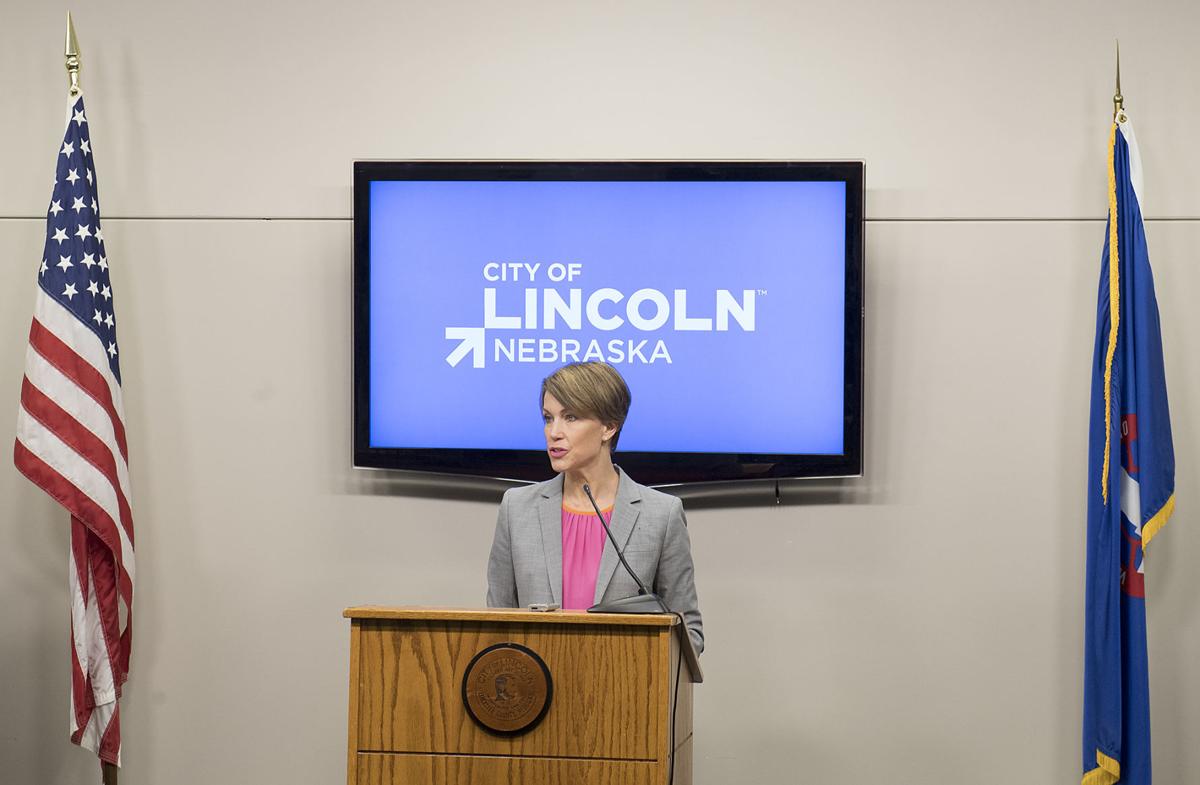 New Lincoln Mayor Leirion Gaylor Baird's plan to balance the city's two-year budget doesn't include cuts to services, but instead tackles a $6.79 million shortfall by dipping into the city's saving account.

The adjusted, tax-funded budget for the upcoming year totals $214 million, if approved by the City Council.

Gaylor Baird would use the $1.8 million property tax windfall resulting from higher-than-expected home valuations and over $497 million in new construction last year, but she isn't proposing a tax rate increase.

City employees wouldn't face layoffs in the proposed $3 million budget cuts, which mainly involve savings from vacant jobs. No city fees would be raised under the mayor's plan.

The shortfall came after sales tax receipts — the city's largest revenue source — lagged behind last year's projections, which the mayor described as "aggressive."

"Our approach to solving this shortfall in projected revenues prioritizes ensuring fiscally responsible stewardship of Lincoln and maintaining the services that our residents expect," the mayor told reporters as she unveiled her plan Thursday.

She said her staff never considered raising the city's tax rate as a means to addressing the shortfall because it could draw from a healthy cash reserve to address the problem.

"We want to make sure we’re protecting our residents the best we can, and we keep their wallets in mind when we budget and when we make changes to the budget,” she said.

A net withdrawal of $1.9 million from the city's cash reserve, which sits at over $46 million, would help close the funding gap under the mayor's plan.

That's because Gaylor Baird won't be able to use $1.9 million in general funds her predecessor, Chris Beutler, had hoped to move into the Transportation and Utilities budget if the city met its revenue projections.

Instead, that contingency money helps close the budget gap.

Lincoln Transportation and Utilities Director Miki Esposito said this proposed budget doesn't stop any street work because the money had not yet been earmarked for any specific projects and had not been moved into the department's budget.

The mayor's proposed budget keeps a planned increase of over $1 million in street funding in the upcoming fiscal year, when the city plans to spend $60.3 million.

That total does not include a six-year sales tax that takes effect in October. That tax money will fund street work determined by a citizens group later this fall and ultimately adopted by the City Council. Work should start next year.

Those sales tax dollars won't reach the city's coffers until December and will need to be formally amended into the 2020 budget, Esposito said.

Gaylor Baird said Thursday she will work to ensure those sales tax dollars are spent as advertised.

The absence of the conditional street funds along with savings from vacant jobs in several city agencies account for more than 80% of the proposed budget cuts. Miscellaneous, smaller cuts make up the remaining portion.

At the Lincoln-Lancaster County Health Department, for example, officials plan to cut $15,000 in budgeted vaccine costs.

Another proposed change includes ending contracted Handi-Van service through Transport Plus. The city would do all of the door-to-door transports for people with disabilities under the change, a savings of $147,000.

Of the three, only the Lancaster County Board of Commissioners has proposed a budget that would increase its tax rate. But homeowners in Lincoln are likely facing higher property tax bills after home values in the county rose by 10% on average this year.

The city's next fiscal year begins Sept. 1, and the changes will be presented to the City Council on Monday with a public hearing and vote scheduled for Aug. 26.

A second hearing would be held in September on accepting the windfall before a vote to levy the taxes, City Finance Director Brandon Kauffman said.

Final budget adjustments would be due to the state by October.

How your tax dollars are used in the Lincoln area

One of Lancaster County's largest taxpayers gets $26 million reduction

Lincoln Public Schools' proposed $458.6 million general fund budget made it through first reading Tuesday unscathed, bringing it within two we…

One of every three Lancaster County homeowners who protested their property's valuation last year had their value reduced, according to a Jour…

The city plans to keep its snow removal budget the same, hoping for a milder winter following historic, budget-busting operations earlier this year.

A proposed budget cut that will wipe out Dave Brauer's Lincoln business came without warning.

Transport Plus to end paratransit contract early, shifting all service to StarTran

A paratransit company that helps StarTran get people with disabilities around town will end its contract early, following the city's decision …

Three candidates were interviewed, but none were offered the job, according to the city.