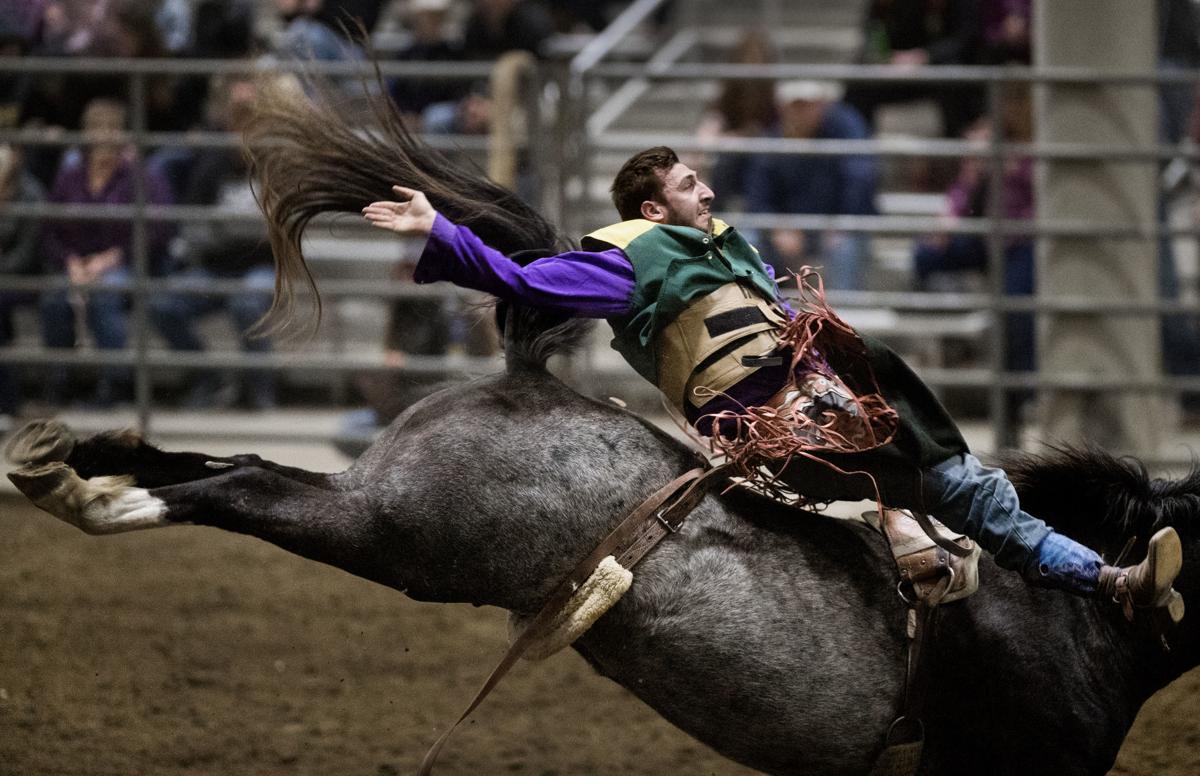 North Dakota State's Josh DiPippo rides during the 60th annual University of Nebraska–Lincoln rodeo in 2018. The Lancaster Event Center is preparing to host the National High School Finals Rodeo in 2020, 2021, 2026 and 2027. 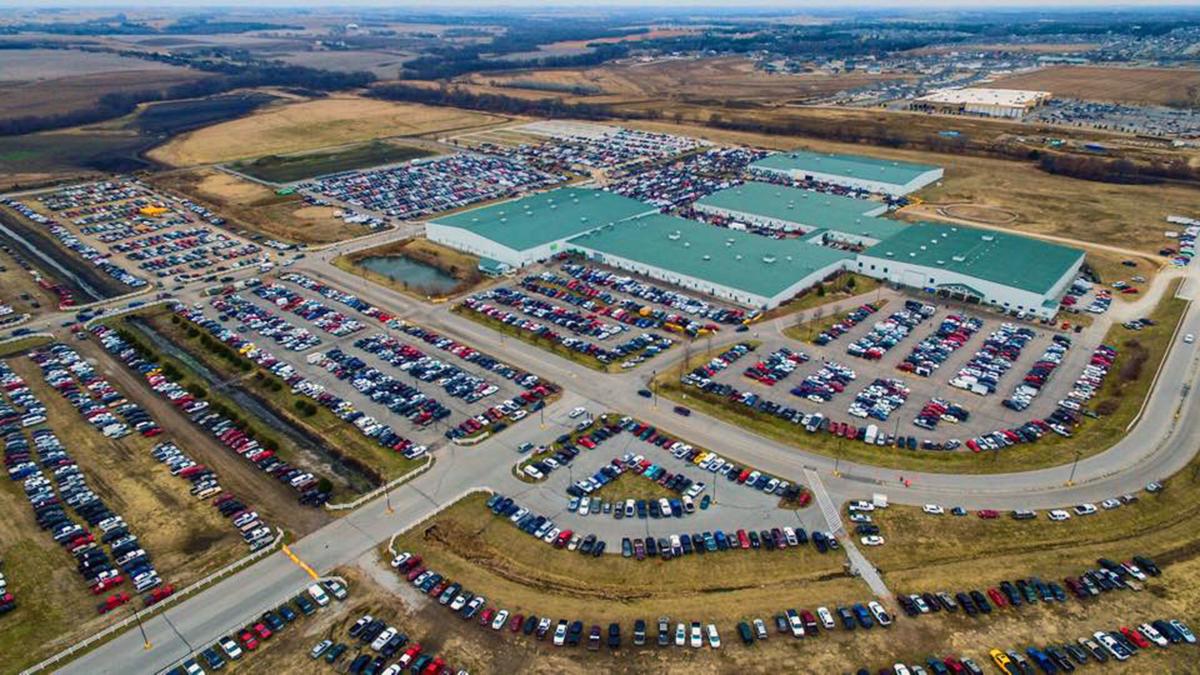 The Lancaster Event Center has an annual regional car swap meet in March. An analysis shows the economic impact of the Event Center tops $40 million annually.

What that means is, if the Event Center did not exist, Lincoln would have $40 million less in economic activity each year, said Amy Dickerson, the Event Center's managing director.

The figure comes from an economic impact study completed by Eric Thompson, director of the Bureau of Business Research at the University of Nebraska-Lincoln.

There would be 531 fewer jobs. Local governments would get $1.3 million less in taxes, she said.

This is the first economic impact study on the Event Center in its 17-year history, and is based in part on surveys with more than 800 people, including people who compete at the center, sell items there and watch events, Dickerson said.

Thompson was very conservative in the analysis, Dickerson said. He discounted most of the impact from county residents attending events because they may have spent that money on entertainment elsewhere in the county. The analysis excludes the more than 130,700 people who attended the Lancaster County Super Fair in 2017.

"I feel very confident that, if anything, the number is higher,” Dickerson said.

The analysis is based on 339,068 spectator, competitor or vendor days at the 322 events held in 2017, not counting the Super Fair.

About 60 percent of the people attending those regional and national shows come from outside the county.

Thompson added another $16.7 million through the multiplier impact for the almost $40 million total.

Property taxpayers are getting their money's worth, Dickerson said.

The average county homeowner is paying about $7.66 a year in taxes to support the Event Center, based on the average $184,800 home.

About $5.09 of that is used to pay off the $20 million in bonds used to build the center. Another $2.57 goes to subsidize the annual Super Fair. Local taxpayers traditionally subsidize county fairs in the state.

You can get that money back by using the plentiful free tickets to the Super Fair. There's a $5 parking fee, but a majority of what is happening is free, Dickerson said.

The Event Center is preparing to host the National High School Finals Rodeo in 2020 and 2021, an event that will bring an estimated 50,000 visitors to Lincoln each of those years.

Event Center improvements for the rodeo include a new 3,500-seat, covered grandstand and more than 1,000 additional campsites with electricity and water hookups.

The center is also hoping for a third-phase expansion that would include an ag coliseum for about 5,000 people, another multi-purpose pavilion, improvements that would allow Lincoln to host more national shows, Dickerson said.

Nitro Arenacross will bring its indoor professional motorcycle racing to the Lancaster Event Center on Jan. 4-5.

What are the joint ventures that add to your property tax bill?

If the city and school district create a new joint public agency to pay for some school security issues, it will join a half dozen other local…

Allo Communications is nearing the end of its three-year trek through Lincoln's backyards, laying fiber that brings customers internet, televi…

Until 1981, the city required all electric poles in Lincoln to be placed directly behind the street curb.

Lincoln woman is lottery holiday game winner — or is she?

Connie Johnson got one of the very first scratch-off cards for the Nebraska Lottery's new Christmas game, Holiday Bonus Bucks.

Before a horse even charges from a bucking chute, Lincoln has earned a hotly contested spot in the rotation of hosts for one of the country's …

A $2.8 million "surprise" in the build-out to accommodate crowds and campers for a national rodeo event at the Lancaster Event Center next yea…

North Dakota State's Josh DiPippo rides during the 60th annual University of Nebraska–Lincoln rodeo in 2018. The Lancaster Event Center is preparing to host the National High School Finals Rodeo in 2020, 2021, 2026 and 2027.

The Lancaster Event Center has an annual regional car swap meet in March. An analysis shows the economic impact of the Event Center tops $40 million annually. 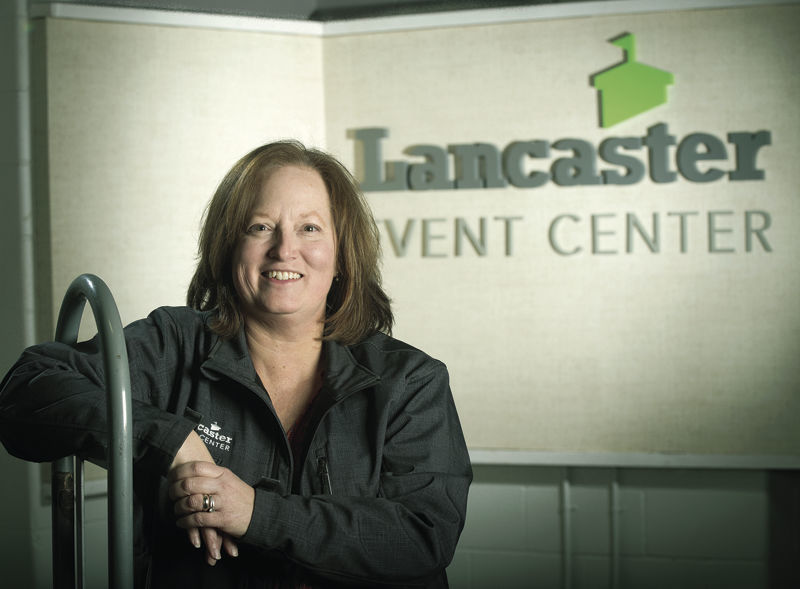