Lancaster County Commissioner Rick Vest will propose an amendment Tuesday to reduce the turbine setback distance from properties that are not being paid to be part of a wind energy project.

Opponents to the wind energy project in southern Lancaster County and northern Gage County wanted the county to require a 1-mile setback from the property line of nonparticipating property owners to the nearest wind turbine.

The county's setback rule, as originally approved, was 3.5 times the height of the wind turbine to the nonparticipating property owner's home.

Vest is proposing it be changed to five times the turbine’s height. For a 550-foot turbine, for example, this will result in a required setback of 2,750 feet — or more than half a mile, Vest said in a news release.

The Lancaster County Board will again take up the setback rule at its 9 a.m. meeting Tuesday, with a public hearing and vote scheduled on Vest's proposal.

Last month, the board approved an amendment to the county's wind energy rules requiring a mile setback from a turbine to the home of a nonparticipating property owner, or someone not being paid to take part in the project. That was considered by opponents of a wind energy project as a compromise, since they wanted a more restrictive 1-mile setback to the property line.

Vest, who voted for the mile-from-a-home requirement, asked for a reconsideration and has worked to find another compromise.

“It is my ongoing priority to balance the needs and rights of the groups involved. If the setback is too short, the nonparticipating landowners will be too impacted by their neighbors' decisions,” Vest said.

“If the setback is too far, the nonparticipating landowners have veto power over the decisions of those who wish to participate.

“There are no perfect answers in situations like this,” Vest said. “Many citizens and officials have worked very hard on this issue and it is time to come to a conclusion."

The Lancaster County Board has delayed a decision on wind energy development rules for three weeks at the request of Commissioner Rick Vest.

Lancaster County will still have the most stringent setbacks for wind farms of any county in the state, but they will now be a little less stringent. 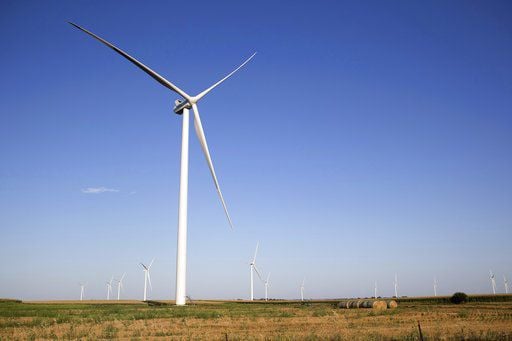 Wind turbines are shown at Grande Prairie Wind Project near O'Neill in 2016. 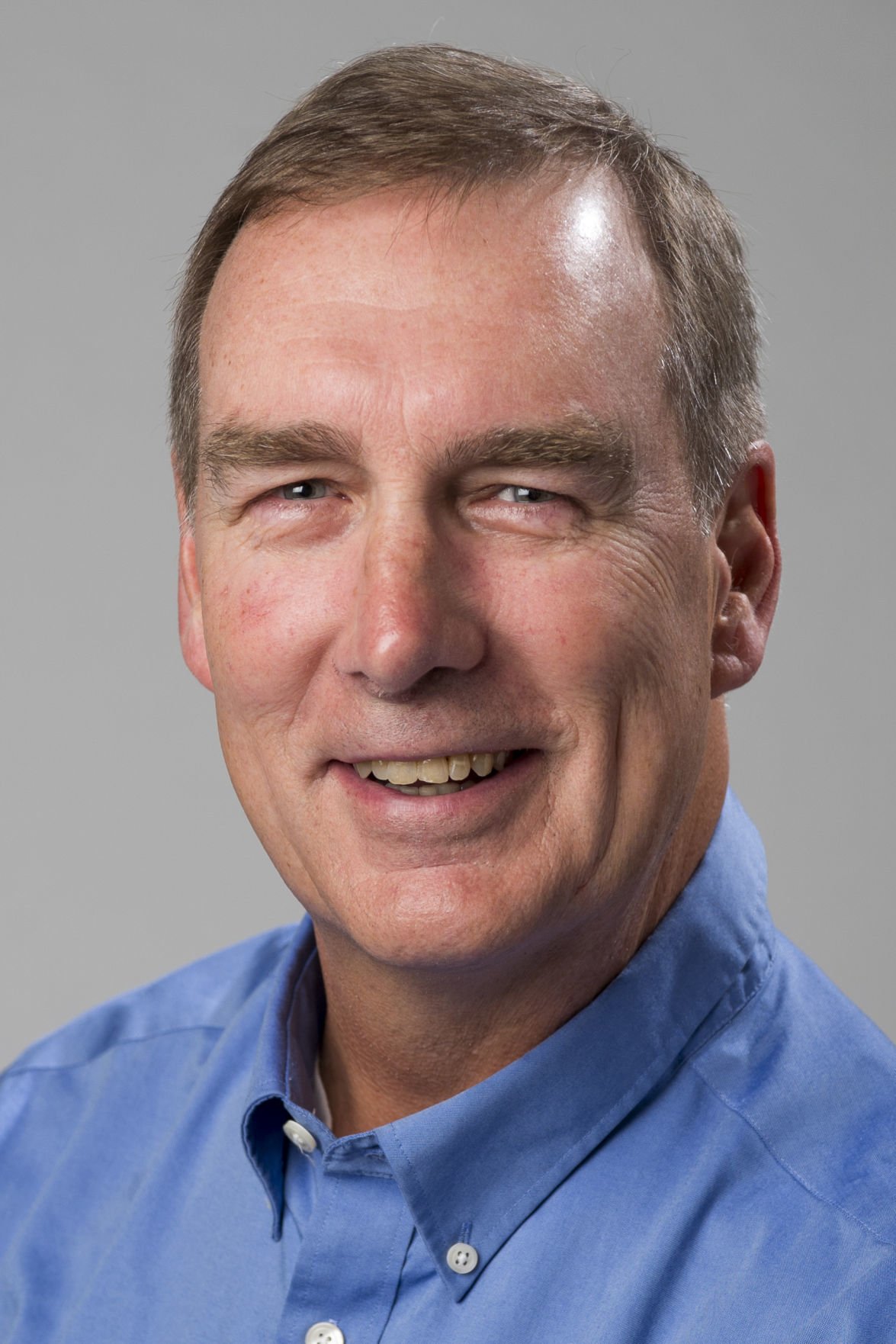