Last week, Condon had said Lopez, then-interim Health Department director, had not been properly appointed to her role and he would pursue a court order ousting her from the office unless she was properly appointed.

Lopez took over as interim director in May 2019 after then-director Shavonna Lausterer took a medical leave before she died of breast cancer.

The registered nurse and career public health professional remained in her post in January after an unsuccessful permanent search for a new director.

Lancaster County Board and the local Board of Health joined the Lincoln City Council this week in unanimously approving Lopez's appointment.

In a news release Tuesday, Condon said he considered the matter completed.

"Pursuant of the quo warranto action was, and has always been, about the statutory process by which the Lincoln-Lancaster County Board of Health Director is to be nominated and approved, and the statutory duty of the County Attorney to enforce this process if it is not followed," Condon said in a news release.

Condon's questioning of Lopez arose after Madsen's Bowling and Billiards' attorney raised the issue in a court case over the Health Department's closure of the business for violating the mask mandate.

These ancient Moroccan granaries could be the world’s oldest banks

These ancient Moroccan granaries could be the world’s oldest banks

In the past 14 days, Lancaster County has had one-fifth the new coronavirus cases that Douglas County confirmed in the same period, according to the Nebraska Department of Health and Human Services.

The newly confirmed cases mark the most confirmed in a day so far this week, which remains on pace to be the fourth straight week of declining new cases.

A suspension of enforcement of misdemeanor warrants issued in March expires Sept. 8, and the county is offering people a chance to clear them to avoid being taken into custody. 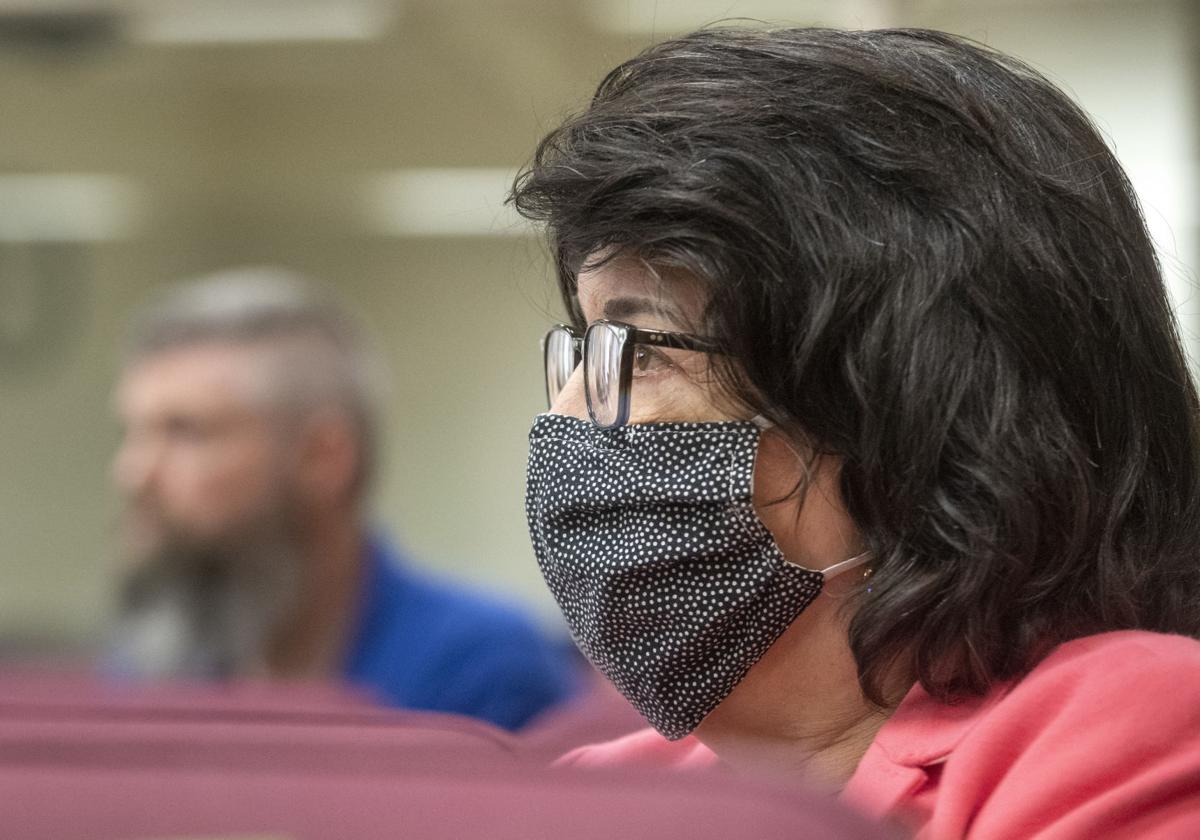 Lincoln-Lancaster County Health Department Director Pat Lopez attends a City Council meeting on her permanent appointment on Monday, Aug. 17. Ben Madsen, owner of Madsen's Bowling and Billiards, is pictured in the background at a hearing where he opposed her appointment. 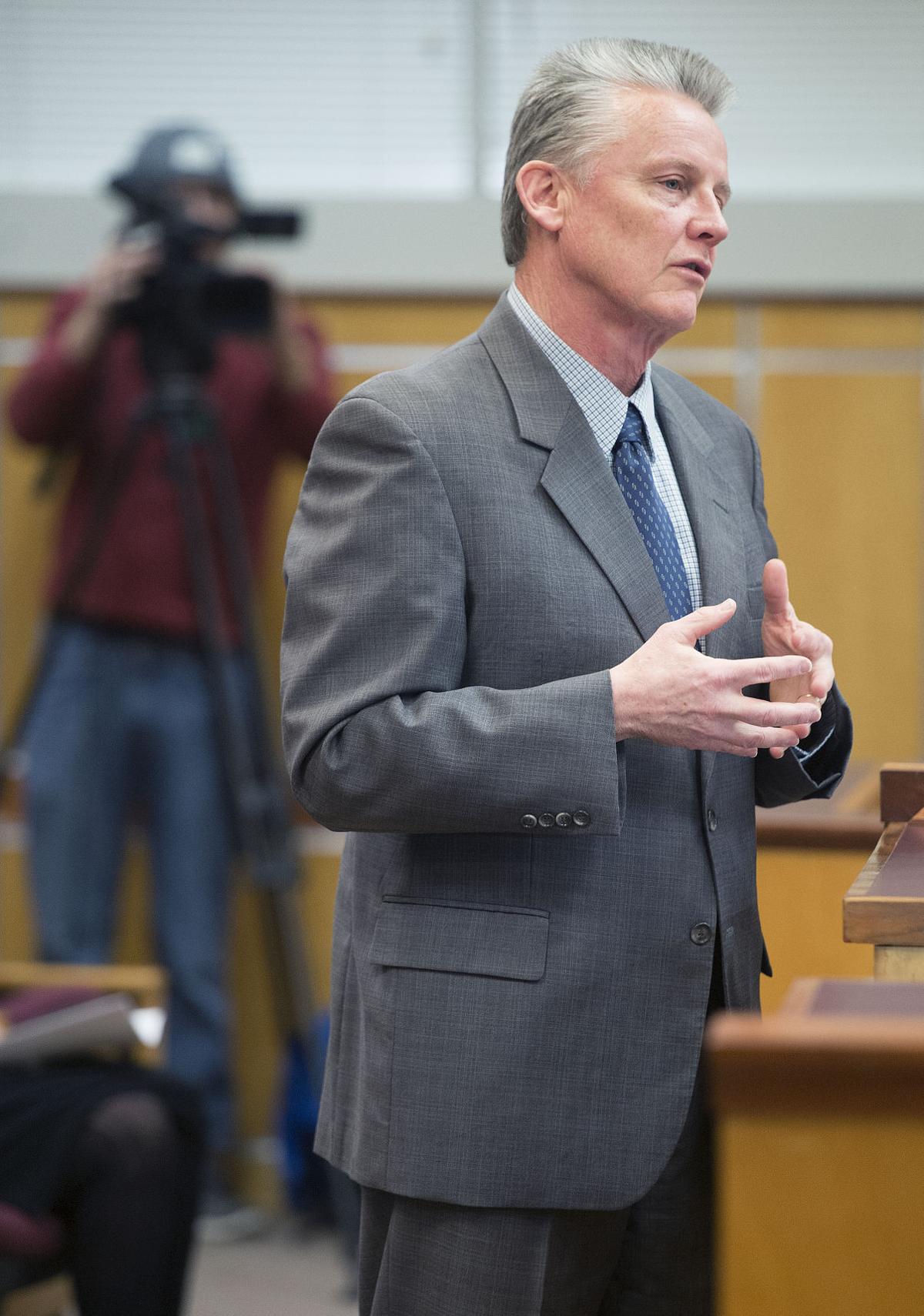