The city of Lincoln will develop a new climate resiliency plan to focus on what efforts the city can undertake to sustainably use its resources and protect against the effects of climate change, Mayor Leirion Gaylor Baird announced Thursday.

"We know that the time for us to act is now," the mayor said, recalling how the effects of historic flooding in Nebraska this spring made climate change real for the city.

The climate action plan will build on previous environmental reports and plans made during former Mayor Chris Beutler's administrations.

A contract with the Omaha-based environmental consulting firm hasn't been signed yet, but the mayor's chief of staff, Jennifer Brinkman, said the cost will be about $97,000.

The contract will be paid for with a mix of city funds that previously had supported a sustainability coordinator position in the Beutler administration, Brinkman said.

Gaylor Baird said her administration will continue and build on the sustainability practices recommended by the previous Lincoln Environmental Action Plans developed by Beutler's administration.

"This will be amplified by a focus on resiliency," the mayor said.

This climate report will look to put forward common sense strategies to bolster the city's ability to handle severe weather events, as one example, Morrow said.

"It's sort of learning to dance while the stage is tilting all around you," Morrow told attendees of the mayor's environmental task force meeting directly following Thursday's press conference.

For example, the mayor said, an area this group may examine is the timeline for securing a second water source for the city.

Population growth has been one of the key projections figuring into the city's calculation of when it may need a second source, she said.

But calculations on the rate of snowpack melt in the Rocky Mountains, which replenishes the water sources in Nebraska, may show the second source is needed sooner than population growth would project, Gaylor Baird said.

This report will be aligned with the city's 2050 comprehensive plan but also ingrained into it, Morrow and the mayor said.

During the first phase, Verdis Group will gather information and then begin a second phase soliciting public input at two forums and delivering a report next summer.

"We want to make sure we leave this city better than we found it," the mayor said. "And this is an opportunity to do that."

There are more references to Native history and events, as well as suggested lessons on climate change, communism, socialism and the reaction …

The U.S. Fish and Wildlife Service has proposed to reclassify an endangered species found in Nebraska and several other states to a threatened…

Cindy Lange-Kubick: A T-shirt made of water bottles and a plan to help save the planet

If you order a T-shirt from Gage Mruz, it will arrive with a pep talk.

Lawmaker: Humans not changing climate but must prepare 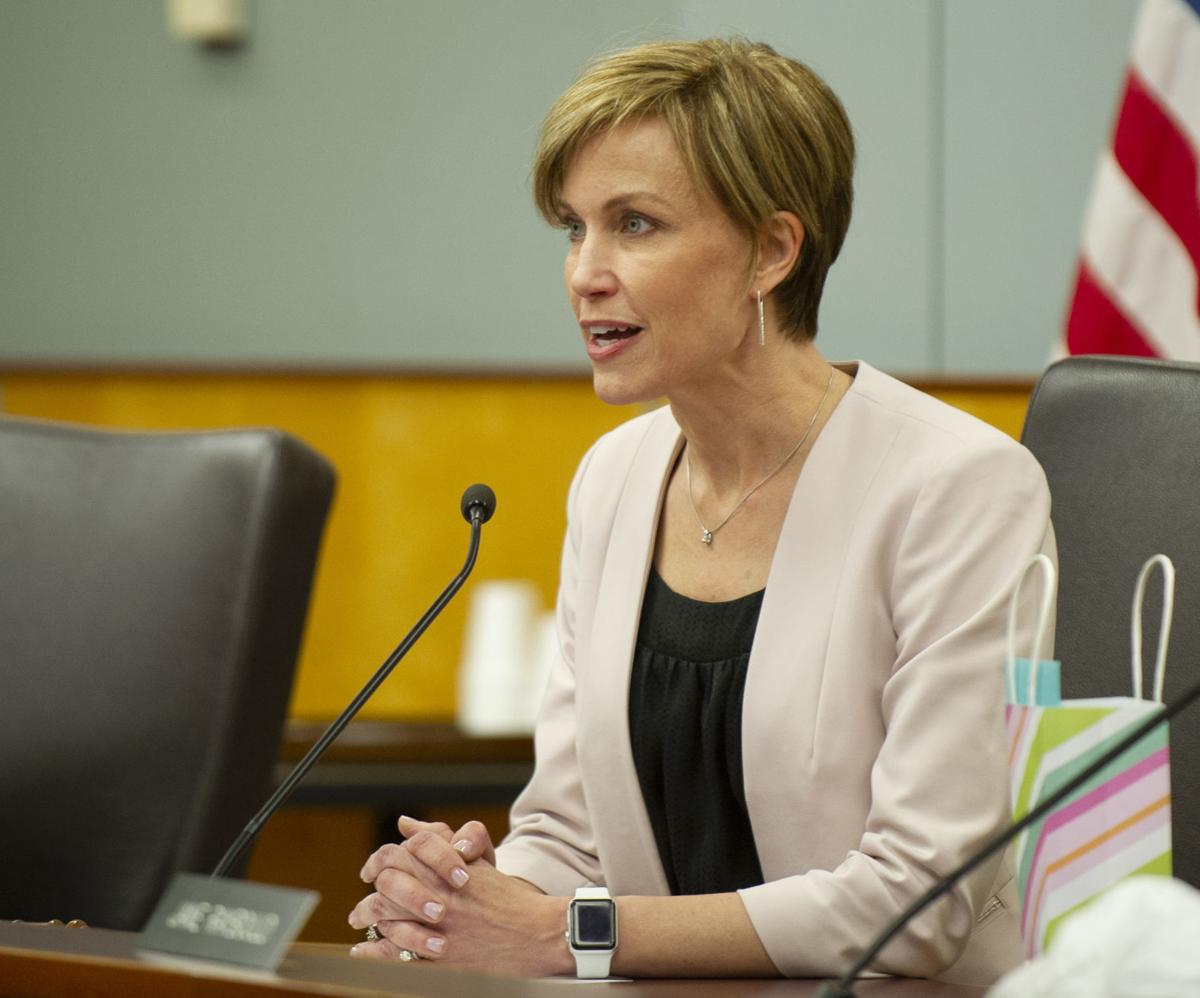 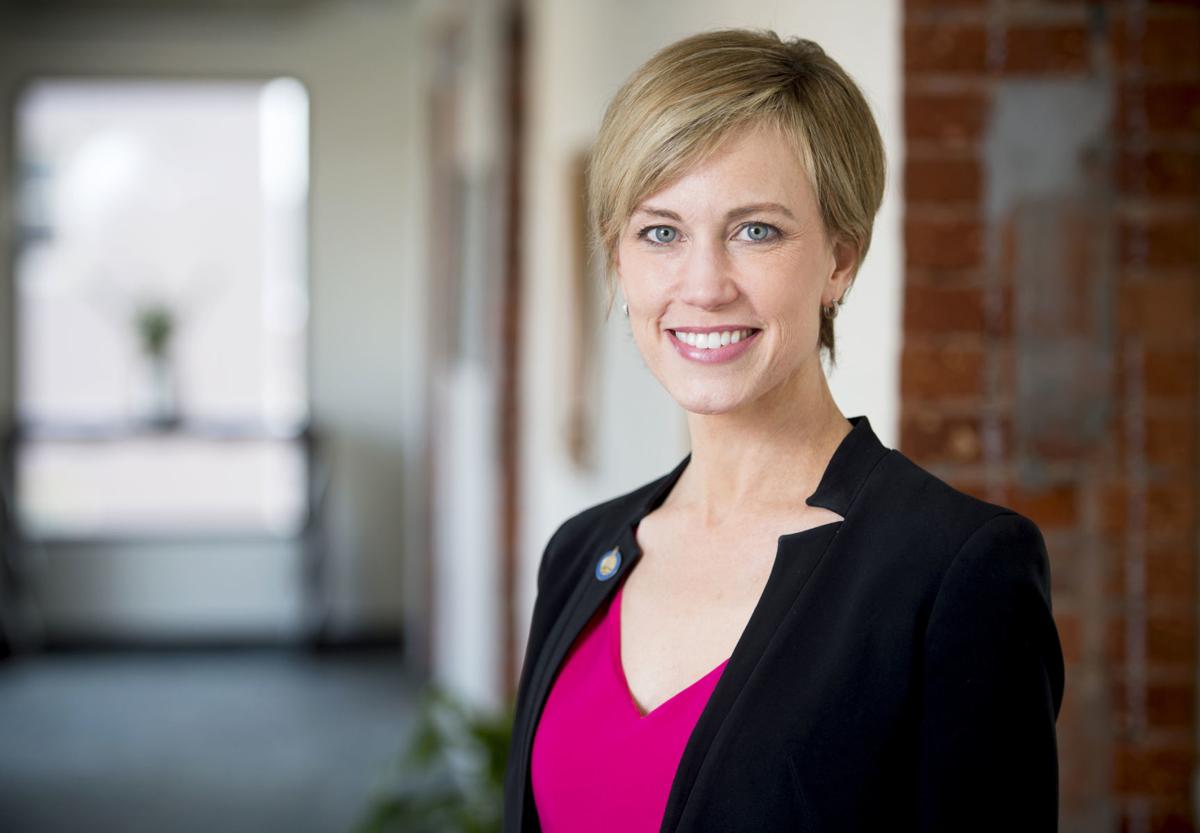