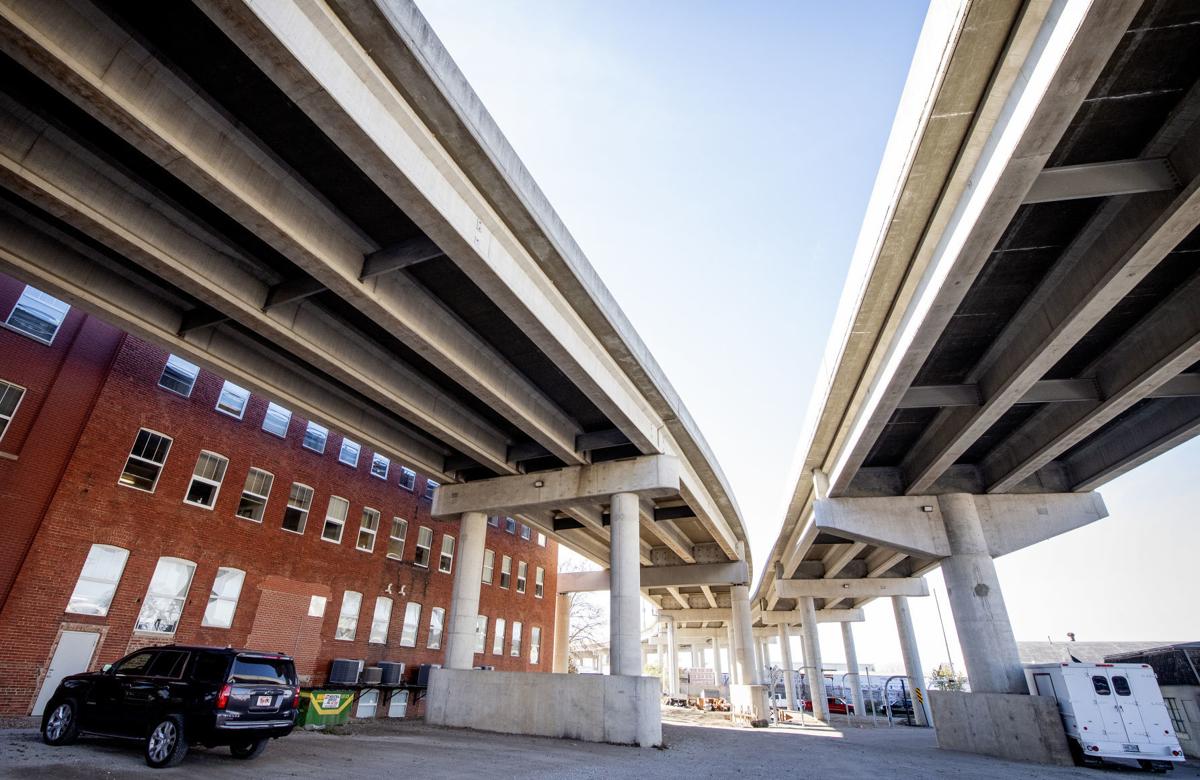 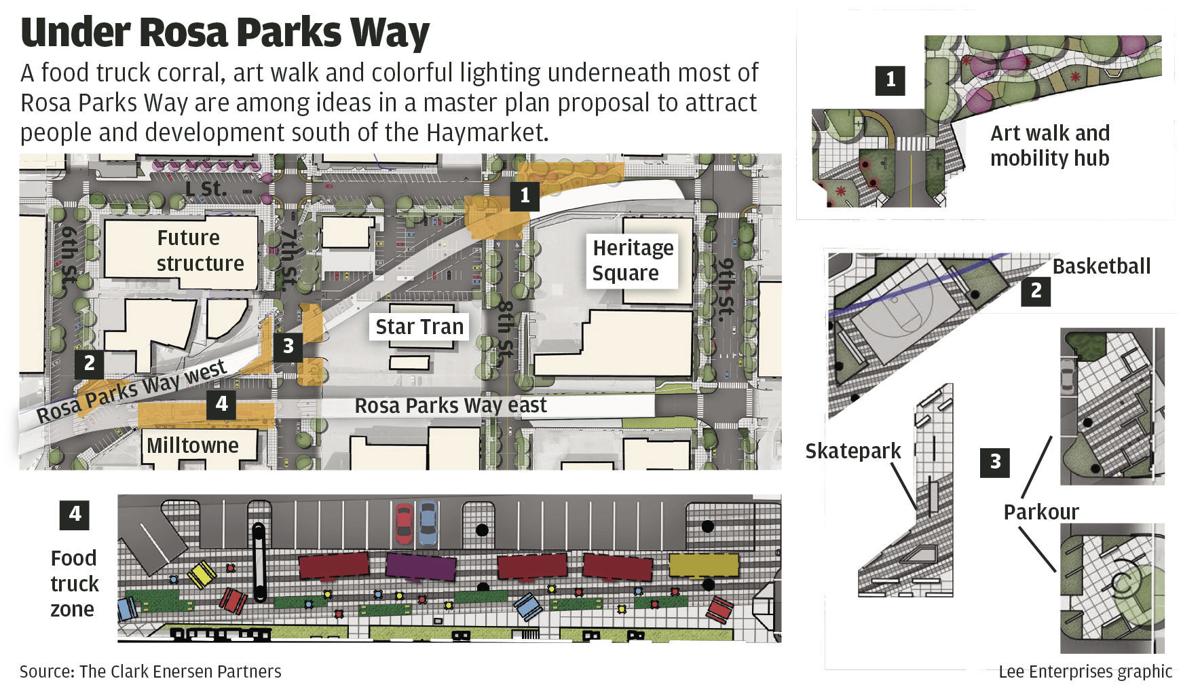 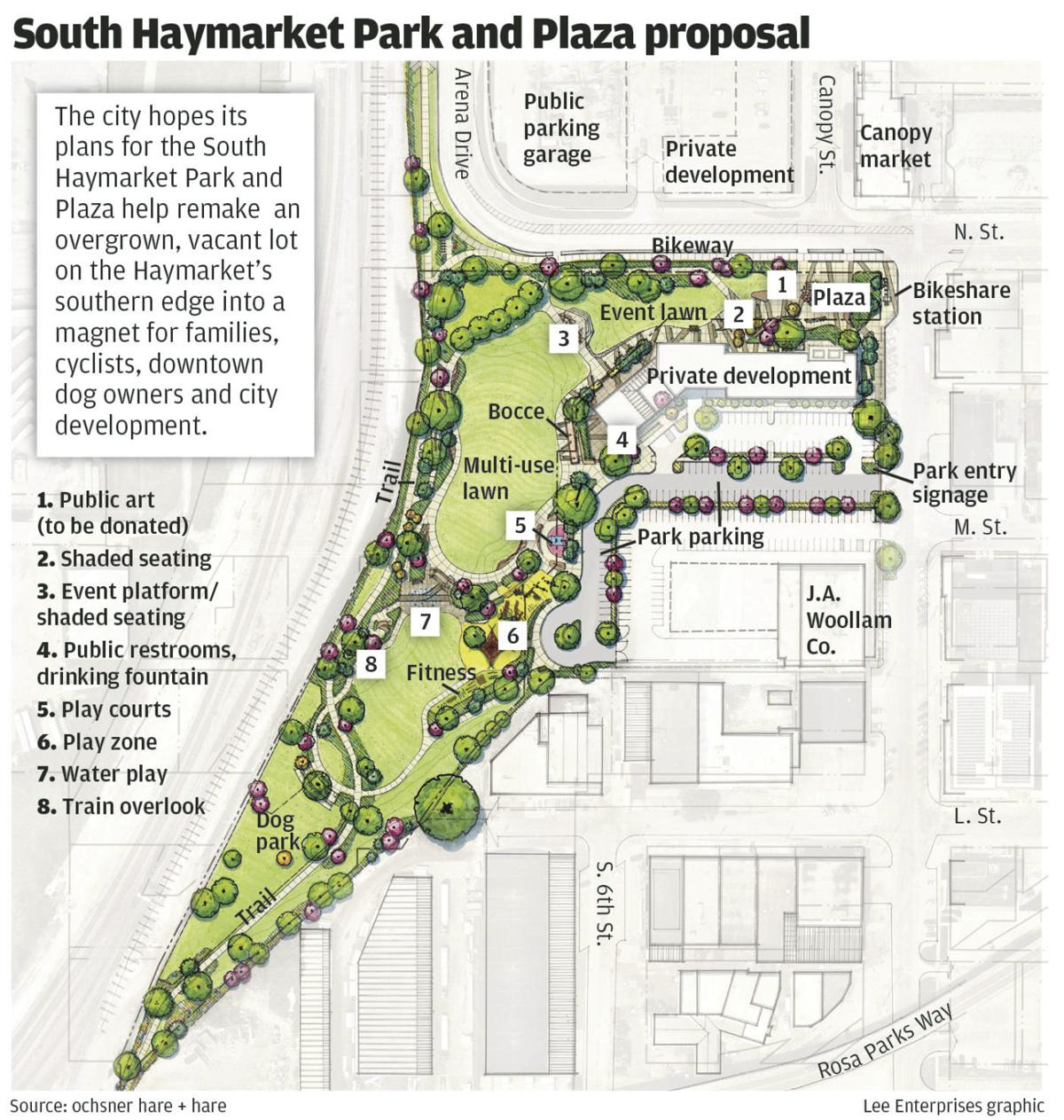 A plan to make the southern end of the Haymarket more attractive and walkable envisions a food truck corral, an art walk, colorful lighting under Rosa Parks Way and landscaped sidewalks with trees as features to spur activity in the developing downtown area.

City officials unveiled a draft master plan Tuesday developed by consultant Clark Enersen Partners on how to attract more people and development in the area bounded by Sixth and Ninth streets from J to N streets. The master plan refers to the area as Haymarket South.

Planners see the historically industrial sector as the next key area for downtown development. Already, the 8N Lofts apartment building at Eighth and N streets, and apartments at Canopy and N streets and a downtown park are planned for the area's northwestern end.

Adding to the neighborhood's appeal and connecting people living in the South Salt Creek neighborhood to the Haymarket are goals the desired amenities aim to accomplish.

"Being able to make that safe connection from the neighborhood through the Haymarket is very exciting," landscape architect Karen Nalow of Clark Enersen Partners said.

Tuesday, Nalow and Hallie Salem of the city's Urban Development Department showcased the plan during a community meeting at the North Canopy Row Building, 701 O St.

Outside, looking north, fans were parking and walking to the Husker men's basketball game at Pinnacle Bank Arena. Looking south from a dark, dimly-lit stretch of Seventh Street led to one focus of the master plan's streetscape transformation: Adding attractions to encourage people to walk under the Rosa Parks Way overpasses.

"It can be a barrier for people coming north from the neighborhood if it's dark and uninviting," Salem said.

The master plan features a food truck zone and paved parking lot under the bridge spans between Sixth and Seventh streets and J and L streets.

Salem said colorful lighting underneath the overpasses would make the area like Gallery Alley in the Haymarket.

"The idea is that it would pull you in that direction," Salem said.

Once there, people could stay for an event or continue on to the nearby park, she said. Plans also show a basketball half court near the food truck zone.

Members of the downtown association in Baton Rouge, Louisiana, told Salem how adding lighting and trail connections by an underpass helped connect their city's downtown to the nearby neighborhood, she said.

Dealing with the birds who nest under bridges and how electricity might power under-bridge lighting would be further considered before those projects moved forward, Salem said.

Also near and below the Rosa Parks overpasses, east of the food truck zone, stretches along Seventh Street could feature skate parks or spaces for parkour, the activity involving running, jumping, climbing and using objects to move around a mostly urban environment.

Further east along the bridge spans, the master plan envisions an art walk off Eighth and L streets and a mobility hub with places for bike parking and rental.

Some protected bike lanes are featured in optional redesigns of the streets, and though the area would be designed to draw in visitors by car, "you don't have to be dependent on your car," Nalow said.

Landscaping would not only seek to add greenery to the streets but also improve the drainage and mitigate the flood risk, according to the plan.

The master plan doesn't have a price tag yet, but the tax-increment financing for the 8N Lofts development, along with future development in the area, could be funding sources for this work, Salem said.

8N Lofts received $2.6 million in TIF funds the city said it would use to add more on-street, angled parking, build off-street lots and improve the sidewalk, pedestrian lighting and landscaping in the area.

The plan will be finalized by year's end, and then cost estimates will be run for projects targeted for the first phase of development.

Those projects could be bid by next fall, she said.

Enhancing the streetscape would remake the neighborhood over a period of years much like the evolution of the Historic Haymarket, Salem said.

Also at the meeting, Parks and Recreation Department staff unveiled the amenities the public desired for the planned South Haymarket Park at Seventh and N streets.

J.J. Yost, planning and facilities manager for Parks and Rec, said survey responses confirmed the appeal of the amenities park planners had in mind.

Most people wanted the park to at a minimum have shaded seating, public restrooms, drinking fountains, a multi-use lawn space and trail connections from J to N streets.

Yost believes the trail connections through the park may be one of the first amenities developed.

Light up the night

When they look into their crystal balls at a future South Haymarket, city planners see what was once an industrial area of Lincoln transformed…

Before the dog run can be built, trail connections made and a playground erected, work on Lincoln's newest park needs to focus underground.

Financing challenges led the West Haymarket Housing Development Corp. to bow out of the venture planned adjacent to a new city park.

The food truck zones would allow at least three food trucks to park at hooded meters, and the locations target some large employment centers in downtown that are at least 100 feet from a brick-and-mortar restaurant.

City Hall: Occasional pop-up skateboard ramps in Lincoln but no showdown like Omaha had 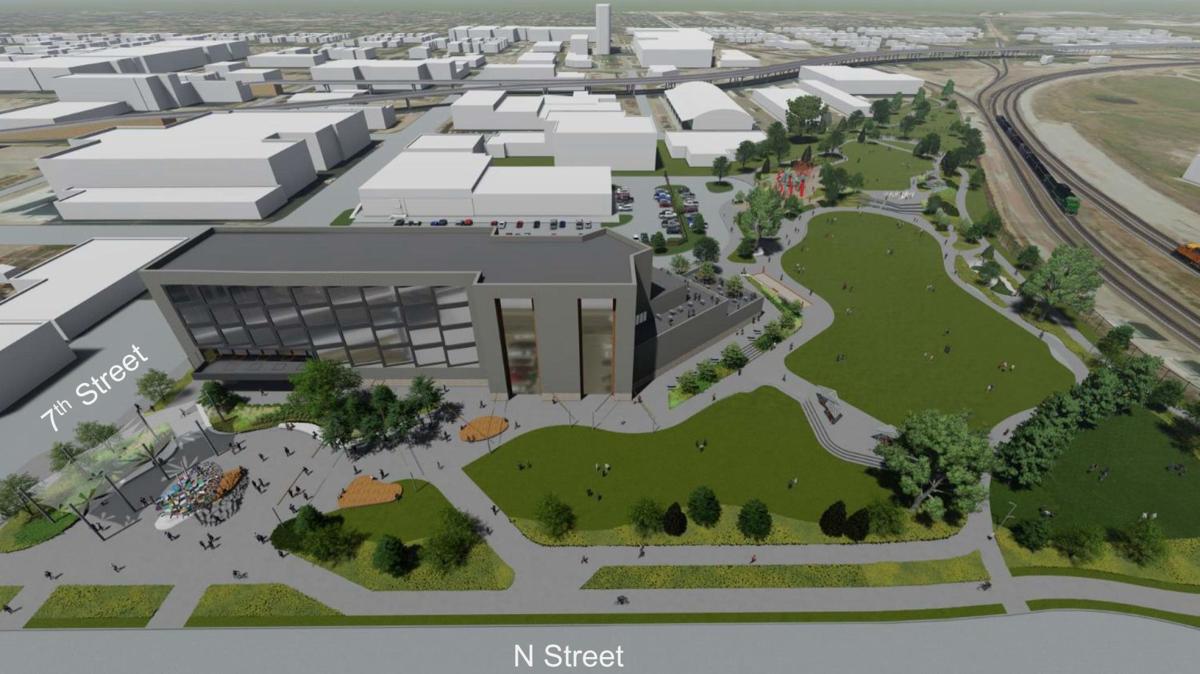