Sen. Ben Sasse handily cleared his Republican primary election hurdle Tuesday night and headed to a general election match with a Democratic nominee who will face a daunting challenge in November.

In winning the GOP nomination for a second term, Sasse broke the record for the most primary votes ever received for federal office in Nebraska.

The 1st District contest has the potential to be more competitive than it's been in recent elections, with Americans sharply divided in a presidential election year that is likely to be volatile and filled with fury.

Bolz, a social worker and two-term state senator, has said her top priority will be "responding to the impacts of coronavirus by supporting our health care providers and workers and developing a comprehensive economic growth strategy."

In working to address the coronavirus pandemic, Fortenberry has said his goal will be to protect the nation's health care system, families and small businesses.

Speaking to supporters Tuesday night after her victory was secured, Bolz said: "What we need is confidence and belief in one another, that our goodness and ingenuity will prevail, that today's challenges don't have to be tomorrow's struggles, that instead they can be a part of our story of overcoming adversity, changing for the better and continuing to build our collective American Dream."

Metropolitan Omaha's 2nd District is always closely contested and there will be added attention by both parties in November as their top-of-the-ticket candidates battle in the district for one of Nebraska's five presidential electoral votes.

Republican Rep. Don Bacon will be seeking a third term in November and a Bacon-Eastman contest will be a rematch of the 2018 race.

In the overwhelmingly Republican 3rd District, Rep. Adrian Smith appears to be comfortably positioned to win an eighth term. His opponent, Democratic nominee Mark Elworth Jr., seeks to represent the western and central Nebraska district while residing in Omaha.

The vast congressional district also includes the northeastern and southeastern corners of the state.

Tuesday's Republican congressional nominees will go into November with the advantages of GOP voter registration dominance except in the 2nd District, where the edge is more marginal.

Sasse, who defeated former Lancaster County GOP Chairman Matt Innis of Crete, will face a Democratic opponent who will need to try to gain statewide recognition over the next six months, almost certainly with limited funding.

Tim Cerveny and Neal Stenberg finished 1-2 in the primary race to fill an at-large seat on the Southeast Community College Board of Governors.

"It is disappointing that a multi-term congressman has turned to DC-style attack ads this early," Kate Bolz said in response.

It was a good primary election for legislative incumbents, but some races will be close in November.

Although a University of Nebraska at Omaha survey showed an 89% decline in business revenue, it also demonstrated that employers have been "actively working to maintain their employees and their hours."

Chris Janicek has refused to withdraw from the race in the wake of allegations that he made sexually inappropriate comments about a staff member in a group text. 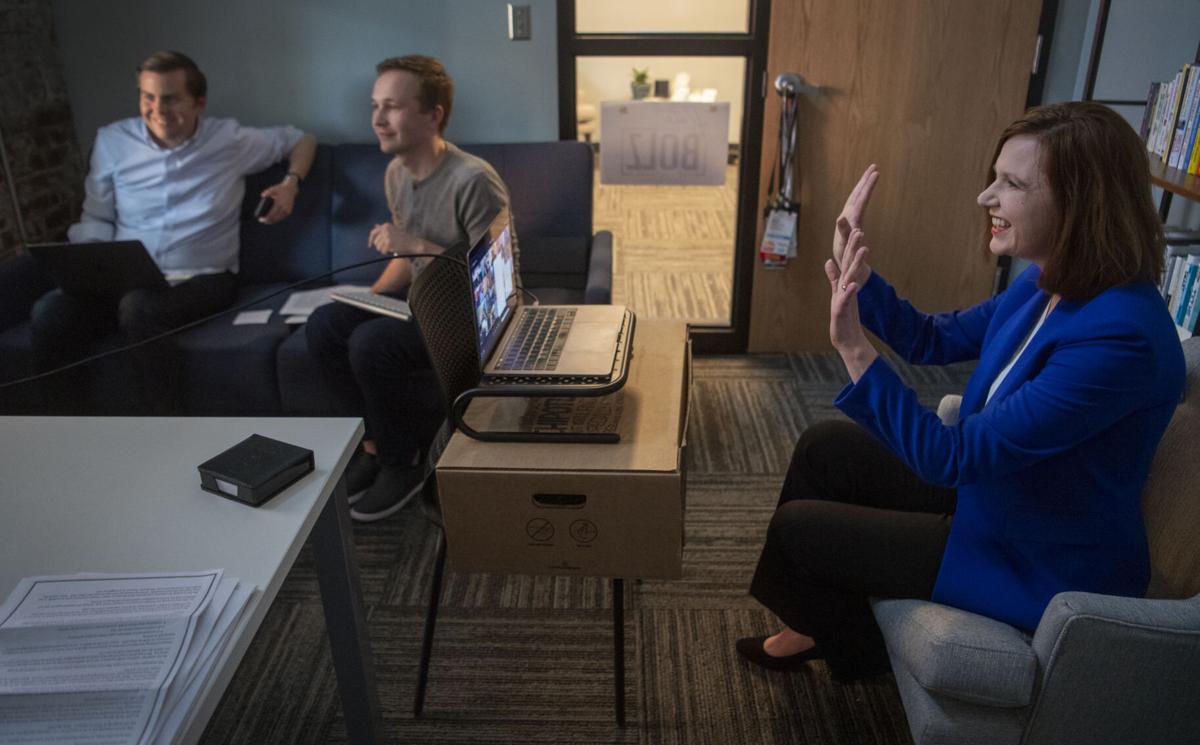 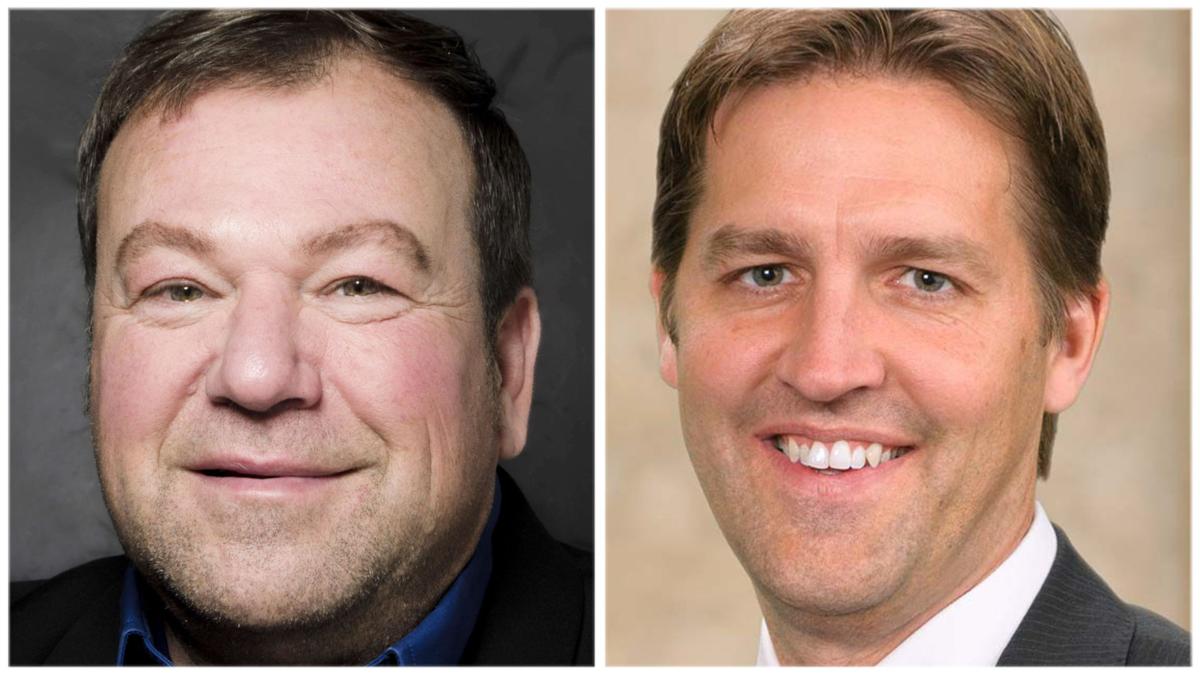 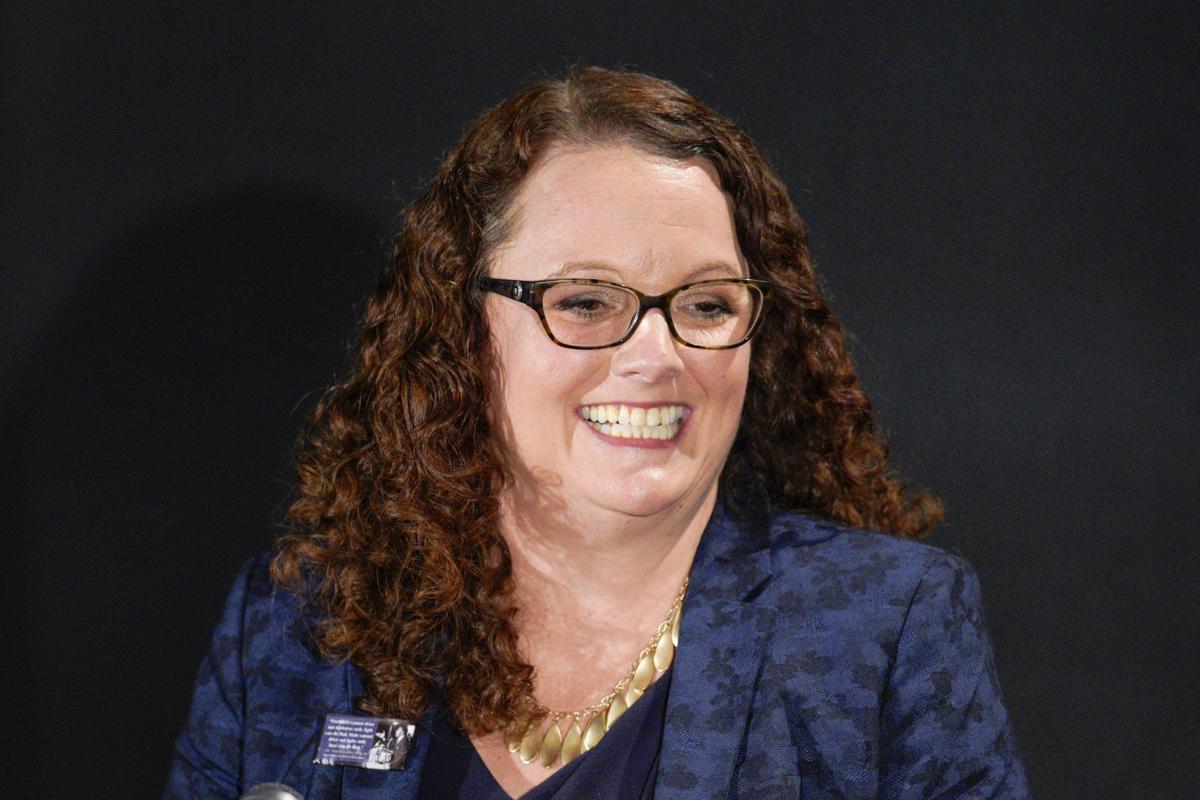 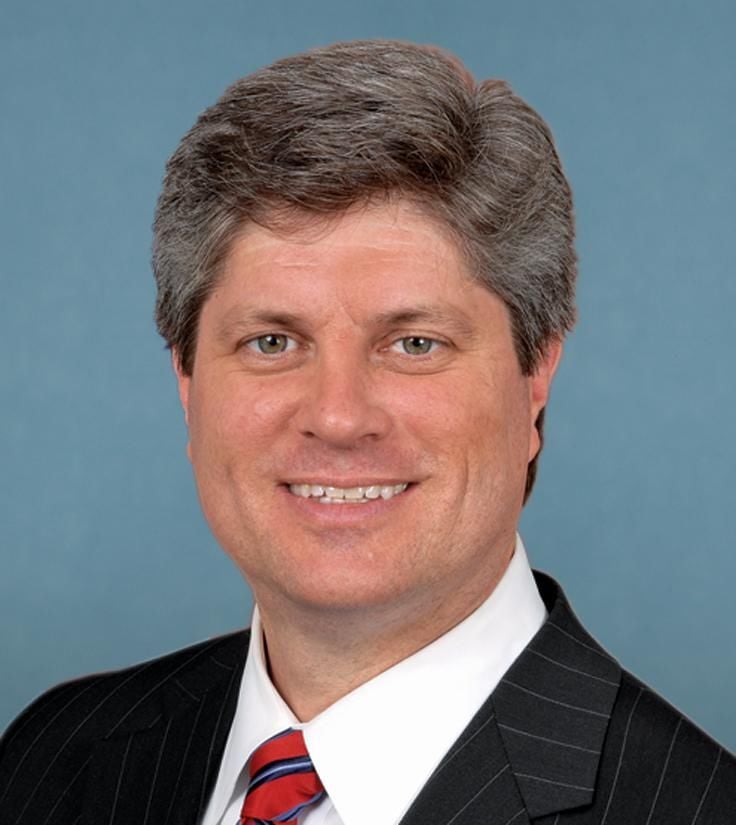 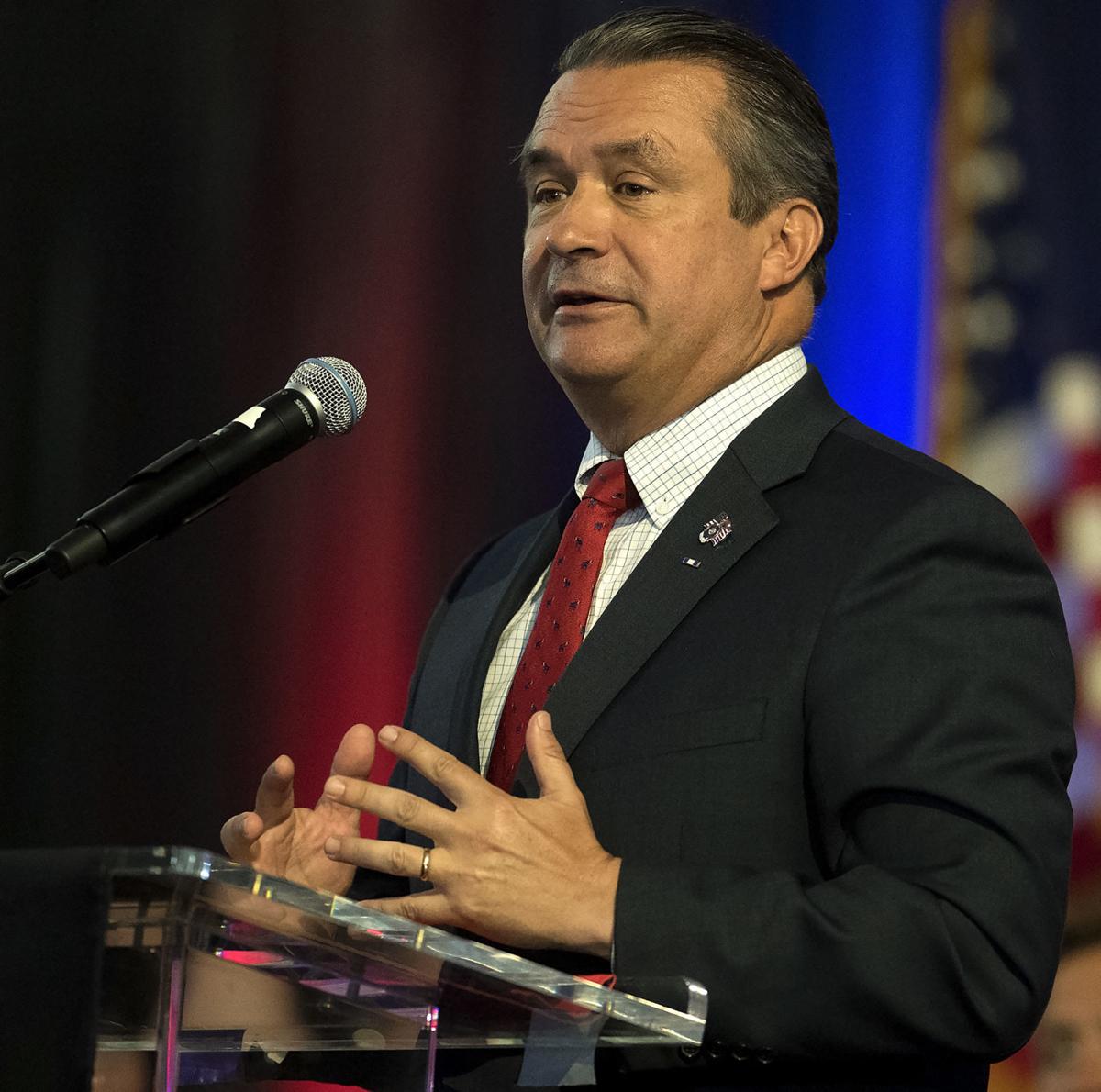