Even more impressive, Evnen said at a Wednesday afternoon news conference in the Rotunda at the state Capitol, is the circumstances with which the record-breaking total was achieved.

"What is even more remarkable is that Nebraska voters broke the record in the midst of the coronavirus pandemic and the serious health threat posed by the coronavirus," he said.

While voting booths across the state were opened, run by poll workers donning personal protective equipment and with guidelines to ensure social distancing, the bulk of the turnout was driven by early voting conducted through the mail.

More than 375,000 voters used the early, vote-by-mail option for the primary — six times more than did so in 2018, according to Evnen.

On average, only about a quarter of registered voters cast their ballot by mail in Nebraska. Vote-by-mail accounted for 80% of the total ballots cast in Tuesday's primary.

Media interviews, paid advertisements and a flurry of postcard-sized applications mailed to every voter informing them of the option was key to driving up awareness, Evnen said.

About 30,000 voters in Lancaster County routinely receive their ballots by mail, Election Commissioner Dave Shively said, while the office sent out another 140,000 weeks before the election.

Ballots started coming back through the mail and at the drop box outside the election commission office — there was a line of cars waiting to drop ballots into the box Tuesday evening hours before the polls closed — during what Shively described as a smooth process amid the pandemic.

"We saw this past month that vote-by-mail is cost-effective, dramatically increases participation and provides voters more time to study their ballots and get answers to their questions," Cartier said in a statement.

The work by county election officials shows it's possible to conduct Nebraska's elections on a large scale, vote-by-mail effort, he added.

But, despite the success, the secretary of state said he doesn't anticipate replicating the public awareness campaign ahead of the November general election, which could take place amid what epidemiologists describe as a potential second wave of the COVID-19 pandemic, or in future elections.

"We aren't going to need to do that," he said. "Voters are now fully apprised of their opportunity. We've certainly publicized it highly, and I don't think it's going to be necessary again."

Evnen said Nebraskans like to go to the polls on Election Day, and praised the efforts of 4,000 poll workers — including 138 volunteers from the Nebraska National Guard — to provide that option to voters.

A bill introduced by Sen. Andrew La Grone of Gretna and backed by Evnen earlier this year would have put a constitutional amendment requiring voters to show identification before they can vote on the November ballot, but it failed to advance out of committee.

The secretary of state said 98% of Nebraskans who are eligible to vote have some form of government-issued identification already. Providing the remaining 2% with an ID is "a manageable number," he added.

Mexico City prepares for Day of the Dead parade

Supporters say voter ID needed to prevent fraud; opponents call it a solution without a problem

Sen. Andrew La Grone said voter ID is "the issue I hear the most about" from his constituents in Gretna and Sarpy County.

If you encounter a coyote, Animal Control says to look directly at the animal, raise your arms and shout or blow a whistle until it leaves.

Lincoln judge hears arguments over whether election commissioners should be elected

Gov. Pete Ricketts has said he wouldn't make the appointments in the future based on his reliance on a written opinion by the Nebraska Attorney General's Office last year, which called them "constitutionally suspect."

Nebraskans cast a record number of votes; turnout could exceed 75%

More than 936,100 votes were counted in the general election, exceeding the previous record-high set four years ago by about 68,000 votes, Secretary of State Bob Evnen said. 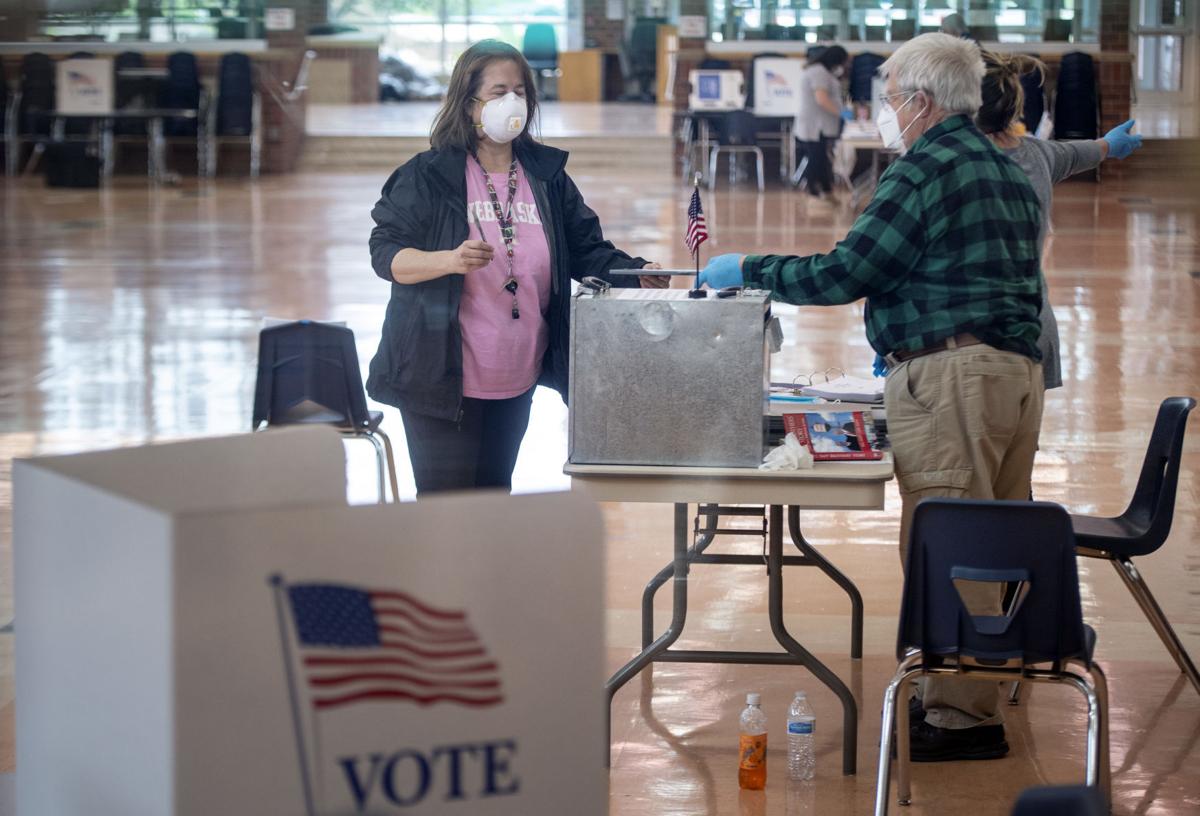 Joette Loos picks up a ballot from election clerk Paul Claus during the primary election in May at Lincoln North Star. 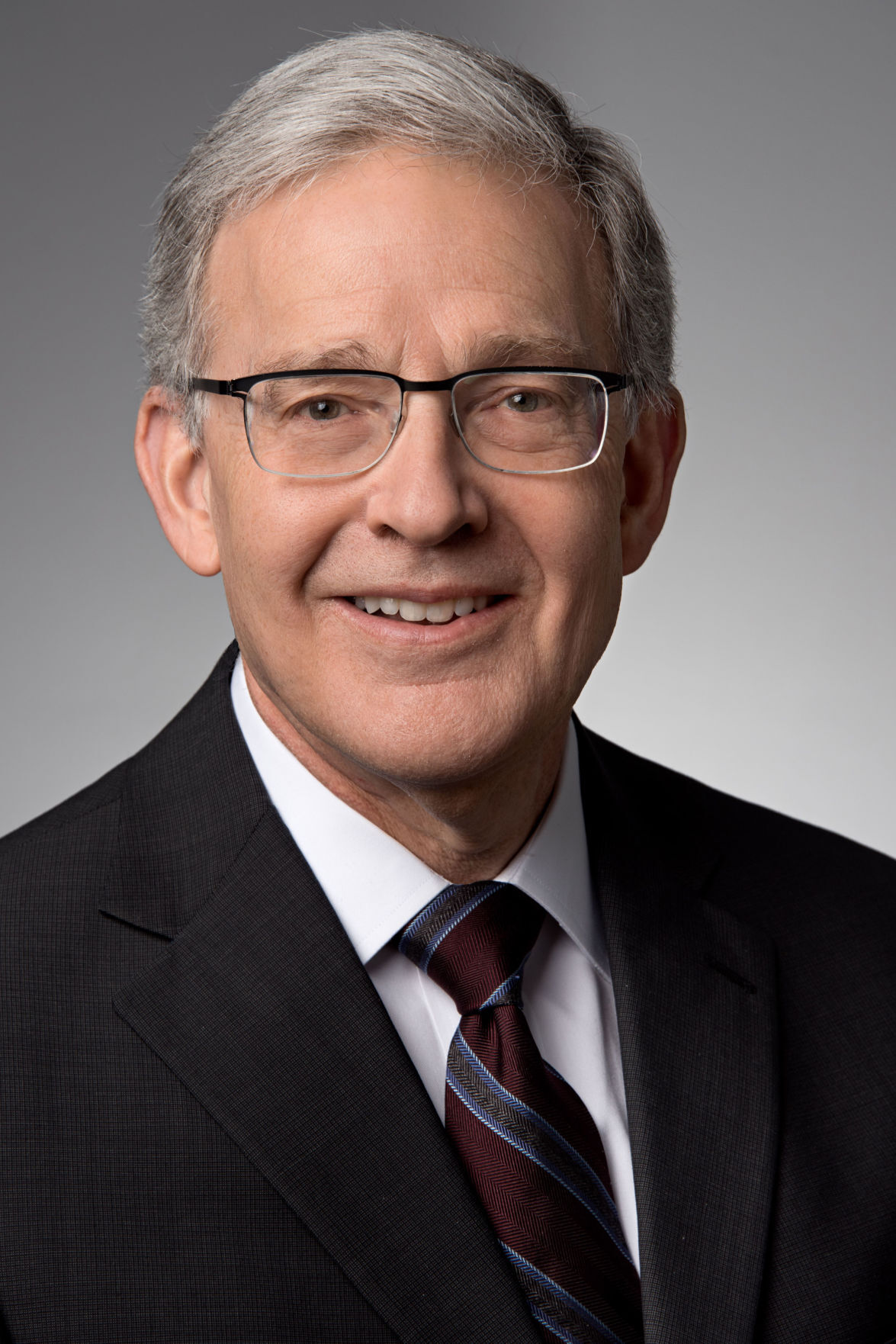