GRAND ISLAND — Lawmakers previewed the battle over how to draw new congressional district boundaries in the Omaha metro area at a redistricting hearing in central Nebraska on Tuesday.

The fight is expected to get more intense at a Lincoln hearing Wednesday and especially heated at the Omaha hearing Thursday.

The hearings are an opportunity for Nebraskans to weigh in on competing redistricting plans for the state's three congressional districts. The Legislature's Redistricting Committee introduced both versions for public comment but will have to settle on one to advance to the full Legislature.

Key differences between the plans in the Omaha metro area include:

All of Douglas County now sits in the 2nd District, which became known as Nebraska’s “blue dot” following Democrat Joe Biden’s electoral victory there in the 2020 presidential election and Democrat Barack Obama’s win there in 2008.

The Republican map would split Douglas County roughly along Interstate 680 and West Dodge Road. Areas north and west of those main thoroughfares would move into the 1st District. Among the areas affected: the northern part of Elkhorn, Bennington, Waterloo, Valley and the Cunningham Lake and Standing Bear Lake areas.

In addition, all of heavily rural Saunders County, which is currently in the 1st District, would become the western part of the 2nd District.

The geographic size of the 2nd District would more than double.

Wayne's plan would leave all of Douglas County in the 2nd District and continue splitting Sarpy County.

The Democrats' plan would have the 2nd District take the eastern parts of La Vista and Papillion — generally dividing those cities along 84th Street — and much of Bellevue. The rest, including most areas south of Nebraska 370 and west of 84th Street, would go into the 1st District. Offutt Air Force Base and Gretna would be in the 1st District.

A Democratic senator warns Republican colleagues that a strategy to apply the allowable 10% deviation in population of new legislative districts as a way to "increase rural strength" would invite a court test.

Flood says Republican senators need to get together

Norfolk Sen. Mike Flood was Speaker of the Legislature during the redistricting process 10 years ago. This time around, he's a freshman senator.

A redistricting plan that would split Douglas County (Omaha) into two congressional districts was trapped Friday evening by a filibuster, send…

Nebraska's 'blue dot' would remain under all current redistricting plans

An analysis found that none of lawmakers' redistricting plans would have changed the outcome of Nebraska's elections in 2020. But they would have narrowed, or padded, the margins.

Speaker of the Legislature Mike Hilgers of Lincoln raised the possibility Tuesday that the special legislative session on redistricting could end early and without accomplishing its purpose.

"I am very confident that we can get this across the finish line," Speaker Mike Hilgers of Lincoln said Wednesday after several days of impasse that threatened to abruptly end the special session with a failure to act. 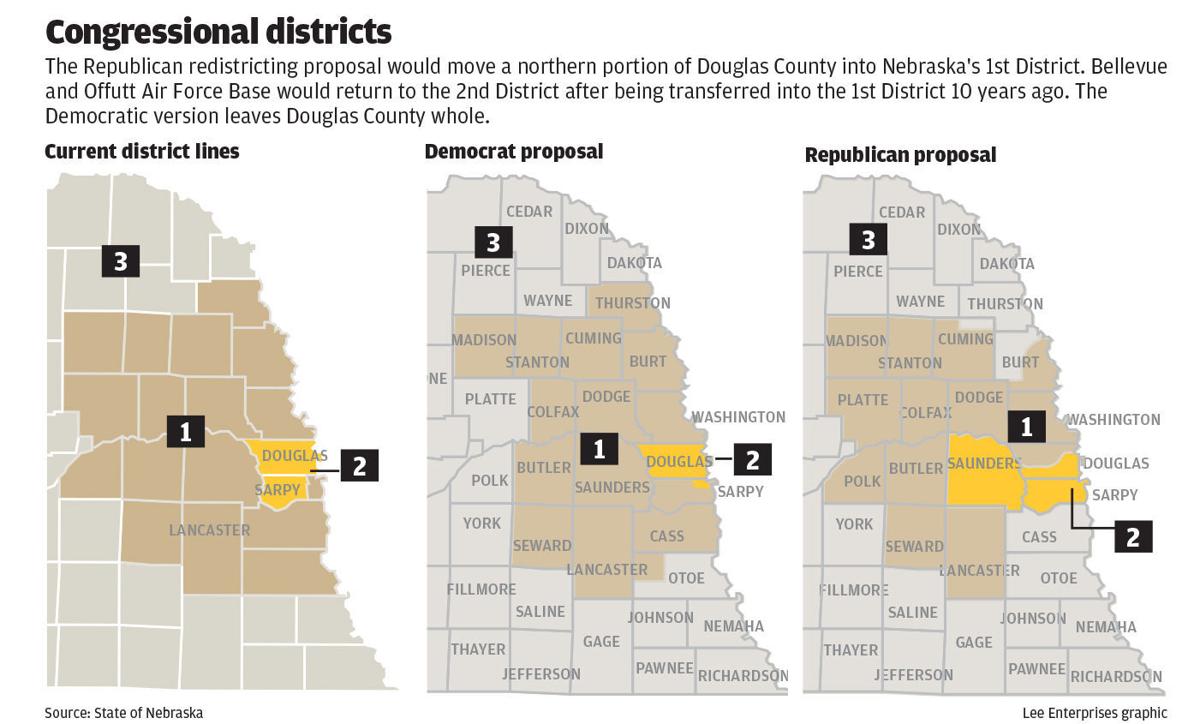 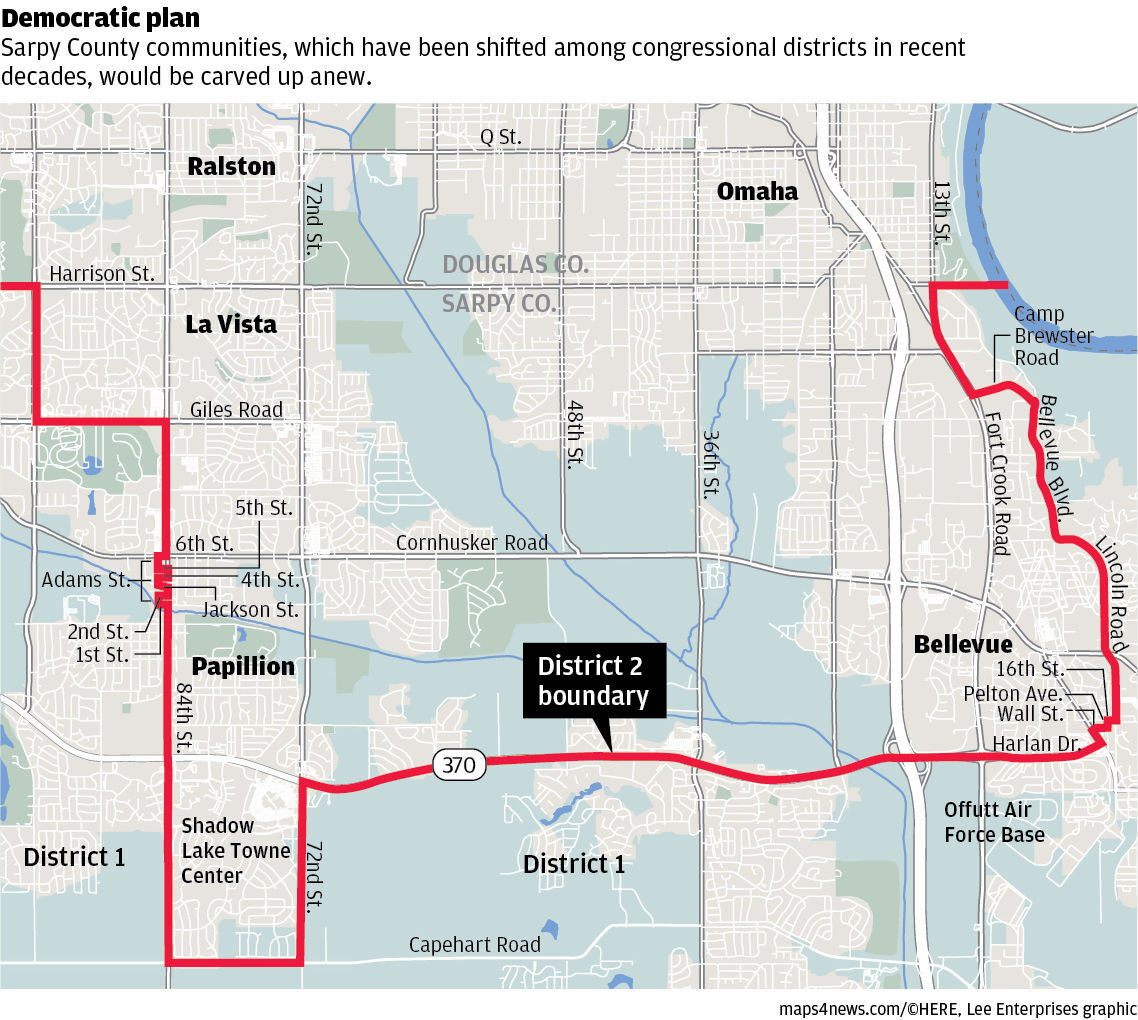 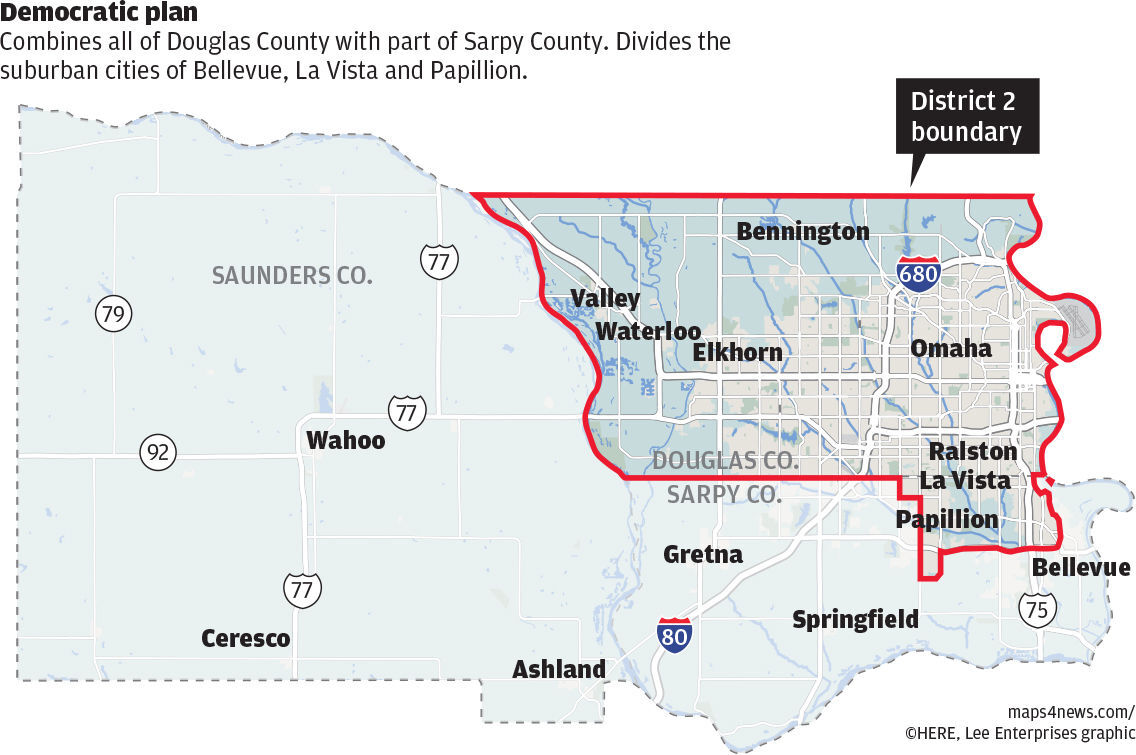 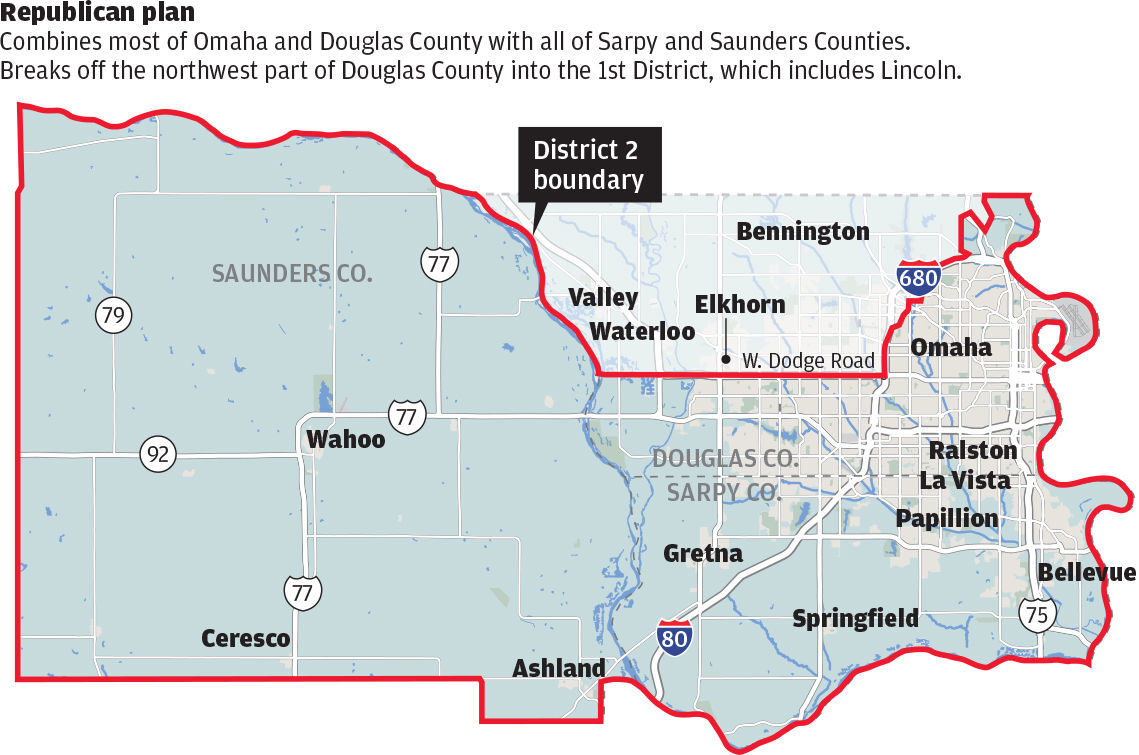 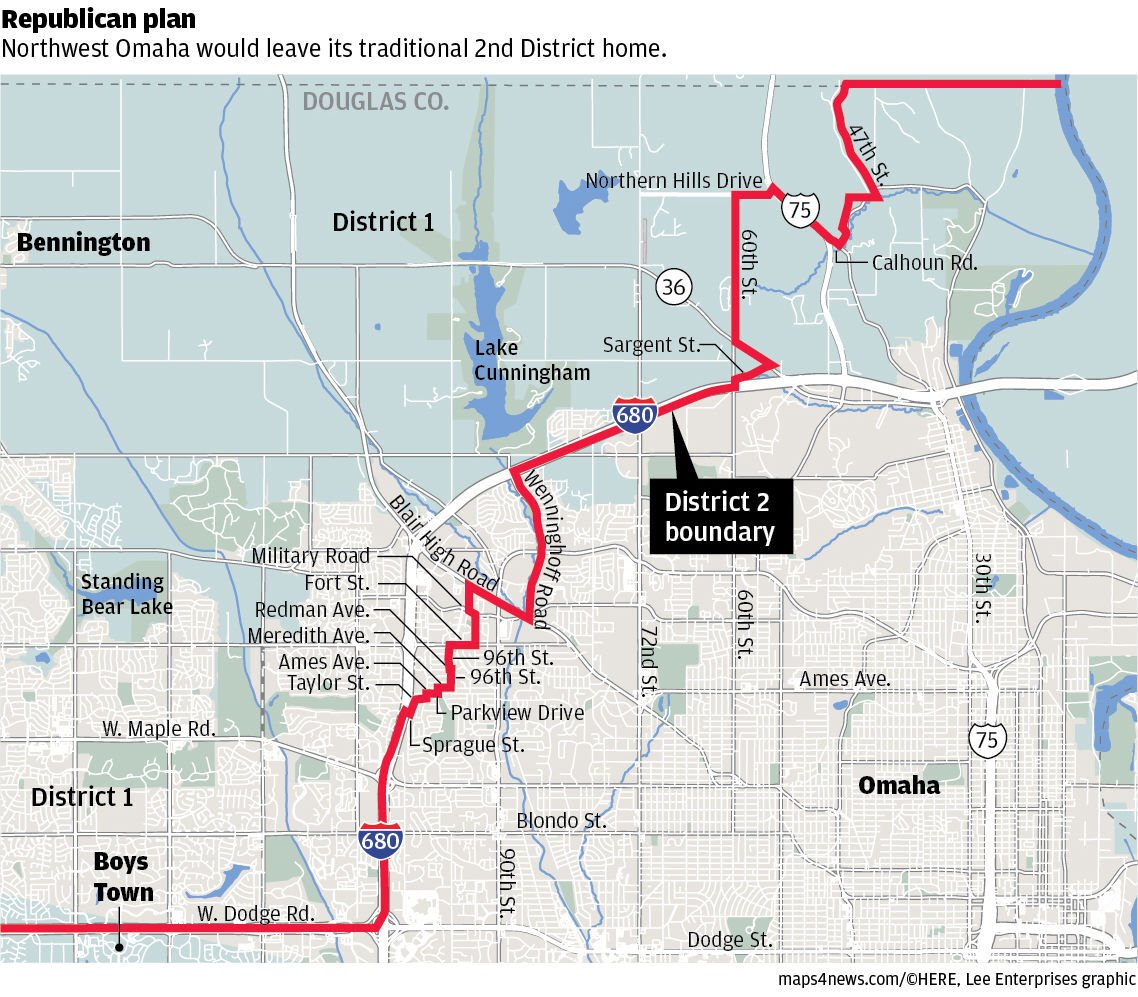