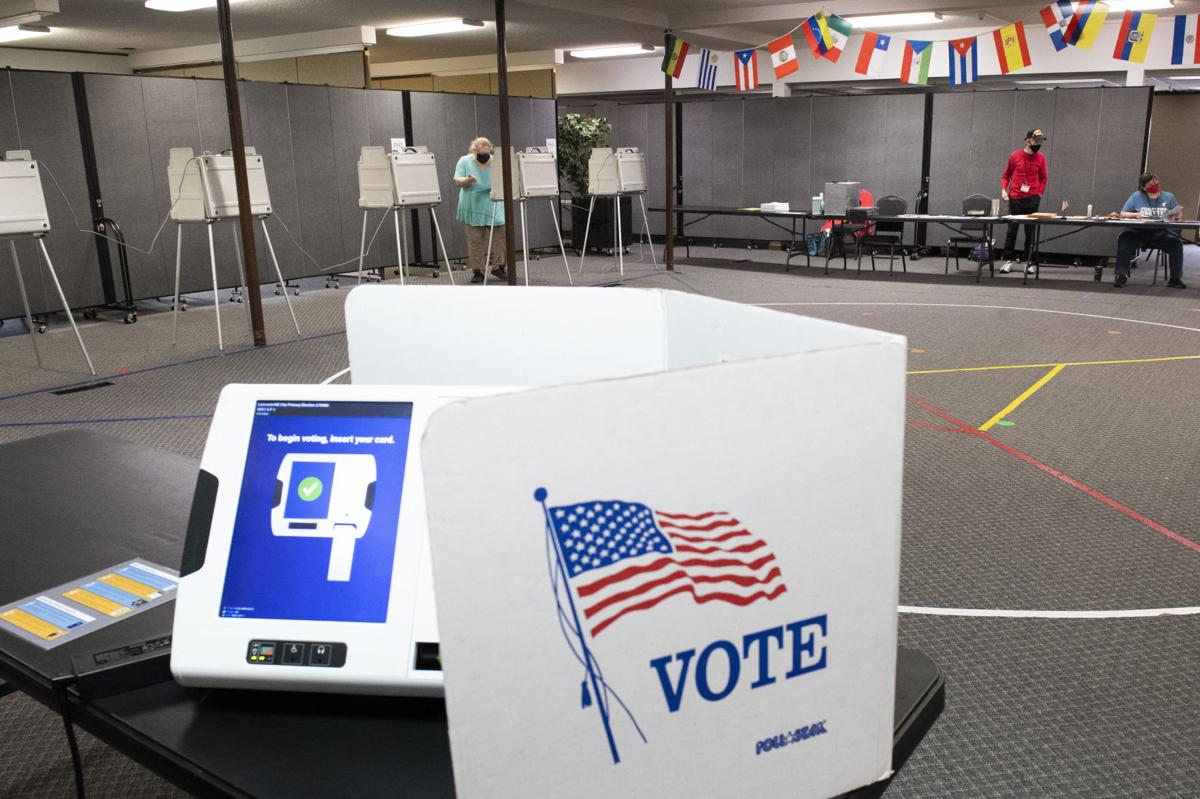 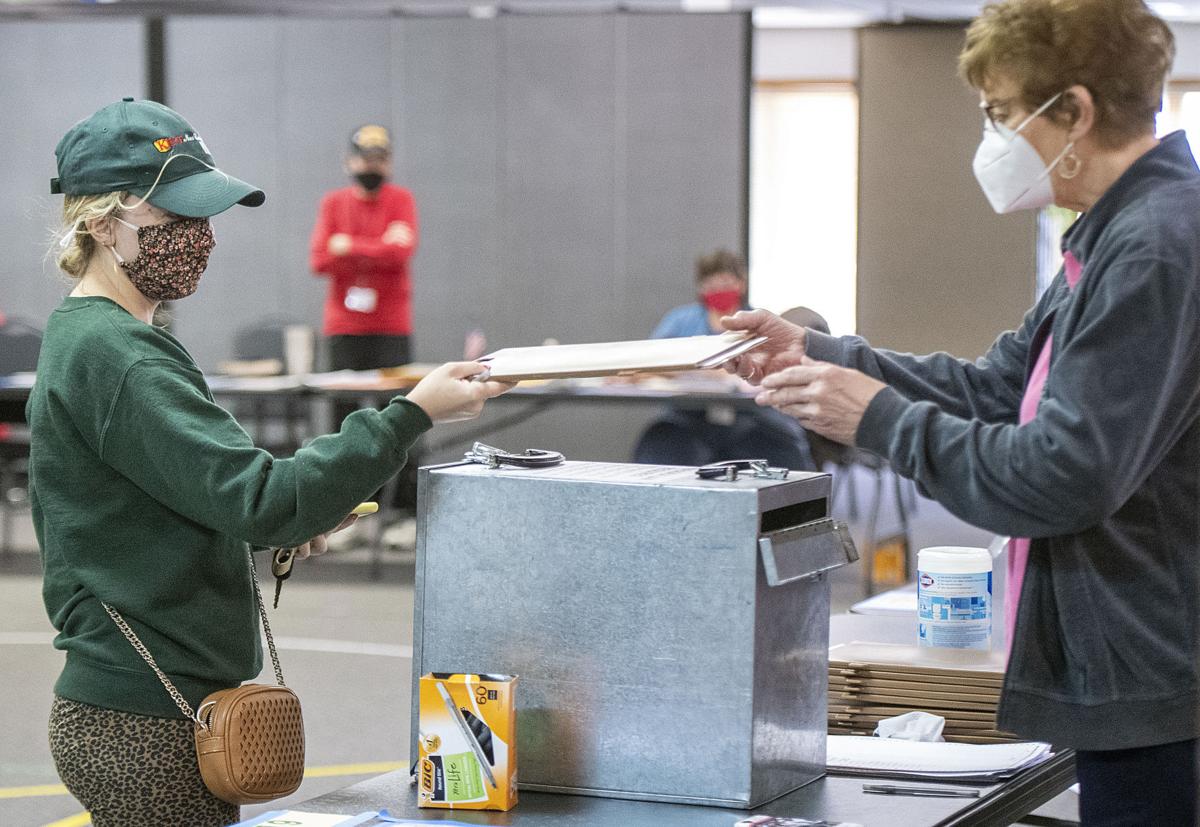 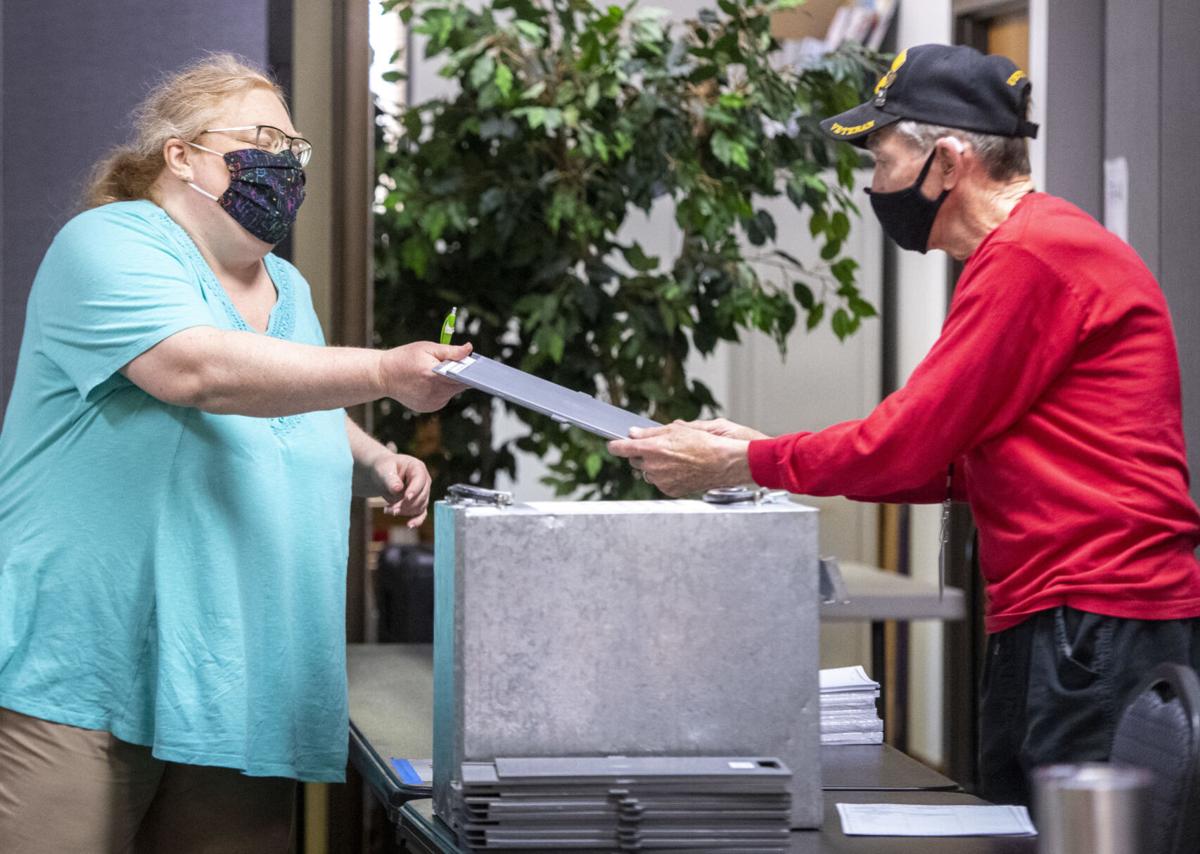 The top six candidates from a field of 12 will advance to the city’s May 4 general election. Three will be elected to four-year terms.

Incumbents Sändra Washington and Bennie Shobe, both Democrats, were in the top two spots, according to early returns from the Lancaster County Election Commission.

Washington, a retired National Parks Service employee, was appointed after Leirion Gaylor Baird became mayor in 2019. Shobe, who is seeking his second term, is a program analyst at the Nebraska Department of Labor.

Democrat Tom Beckius, who works in real estate and construction and serves on the Lancaster County Planning Commission, claimed the third spot. Republican incumbent Roy Christensen, an audiologist seeking his third term on the council, was running fourth.

The race is nonpartisan, but council members often vote along party lines. The council currently splits 5-2 in favor of Democrats, which often proves valuable for Gaylor Baird in furthering her agenda.

Results released at 8 p.m. were from 25,767 ballots mailed in or returned  early. Lancaster Election Commissioner Dave Shively expected there might be around 40,000 total ballots cast Tuesday.

If he's correct, more than half the ballots have already been counted.

Also on Tuesday's ballot were the Lincoln Board of Education and Lincoln Airport Authority.

Two of the four school board races are competitive, but only one candidate will be eliminated in the District 1 race, where three women want to represent northeast Lincoln. Political newcomers Colette Yellow Robe and Christina Campbell are challenging incumbent Kathy Danek.

Danek and Campbell were the early vote leaders.

All four candidates in the Lincoln Airport Authority race will move on, with the top two elected in the May 4 general election.

John S. Olsson and Nicki Behmer scooped up the most early votes. Jason B. Krueger and Tracy L. Refior are the other candidates.

The Lincoln Journal Star posed questions for candidates in three races that will appear on the April 6 primary ballot. Read the responses from Lincoln City Council, Lincoln Board of Education and Lincoln Airport Authority candidates.

Nebraska's senior senator removes her name from consideration for the 2022 race.

The city will begin taking reservations at 8 a.m. Wednesday, and individuals can reserve an area for May 1 or later.