Dodgers vs. Rays: Updates from Game 1 of the World Series

Editorial, 10/2: Council's DACA renewal is a small step in the right direction for Lincoln
View Comments
Share this
{{featured_button_text}}
1 of 2 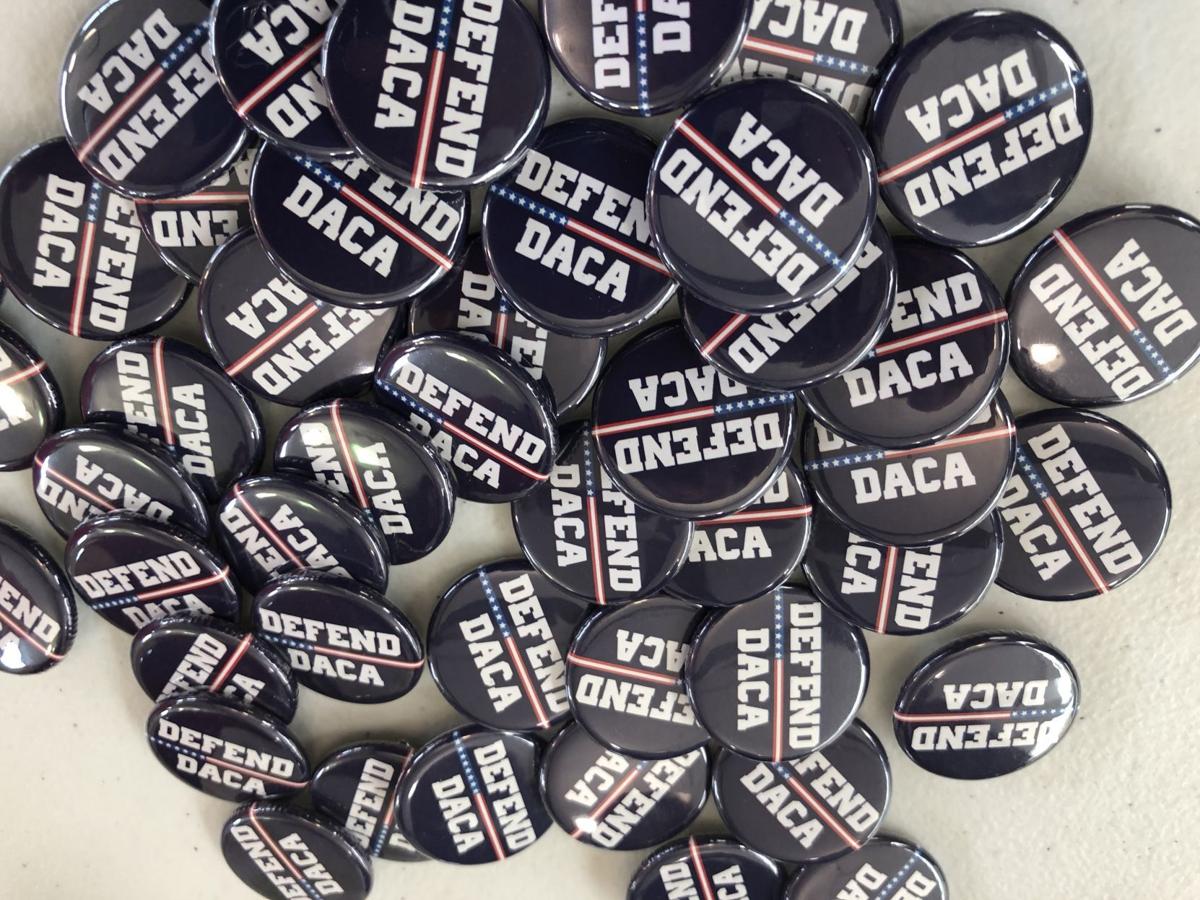 Southeast students handed out buttons and information sheets in the lunchroom to help educate their classmates about the Deferred Action Childhood Arrivals program. 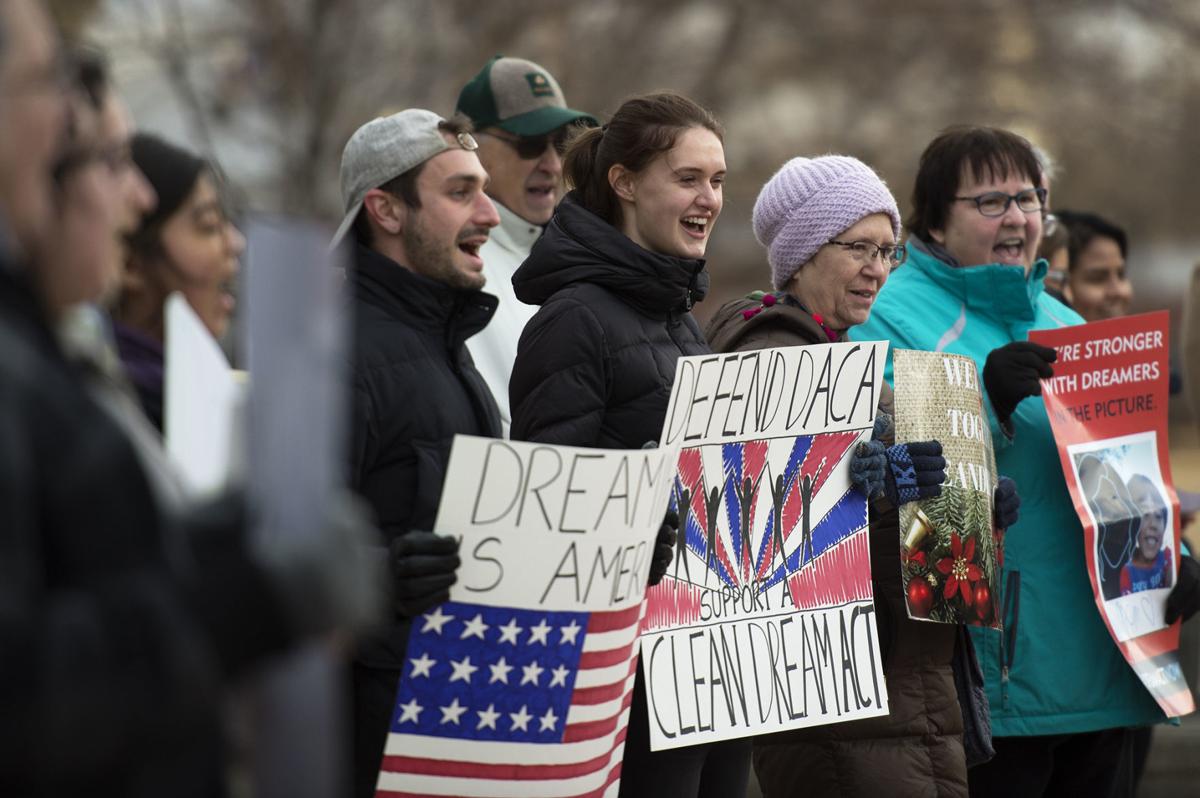 Supporters rally for protections granted under the Deferred Action for Childhood Arrivals, or DACA, program at a rally in March 2018.

In the midst of a dreaded brain drain -- the statewide dilemma that has seen some of our youngest, brightest minds leave Nebraska following college to pursue opportunities elsewhere -- we are blessed with the DACA recipients.

These young adults are and have been some of our top-performing students at the University of Nebraska-Lincoln. Statistics show that Deferred Action Childhood Arrivals at Nebraska's state-funded universities carry GPAs that are, on average, higher than the overall student enrollment.

They work hard -- maybe out of appreciation for the opportunity or perspective that comes from flashbacks to their nightmarish pasts.

America has provided them with the chance of a better life, and most of them recognize that opportunity and are taking full advantage of it.

They not only deserve to stay in America, the need to stay here.

That said, we were glad to see the Lincoln City Council renew its support of them. It was a small, nonbinding gesture -- a far cry from the comprehensive immigration plan that needs to be addressed in Washington, D.C. -- that seems so simple and clear.

Councilwoman Jane Raybould recognized that keeping them here can be boiled down -- without political animus -- to what they contribute to society and the so-called brain drain we are trying to solve.

"Why would we want these talented, capable, hard-working and educated young people to leave our state?" asked Raybould, one of the council members who introduced the measure.

The rest of the council concurred at the Sept. 15 meeting. On a 5-0 vote, it pledged support DACA recipients, and said Dreamers, the term sometimes used to describe children brought into the country illegally, deserve continued protection by their government.

The council resolution follows the June decision by the U.S. Supreme Court to block an attempt by the Trump administration to end DACA.

President Donald Trump tried to end the program in 2017, but the Supreme Court declared the move illegal, citing procedural issues.

We again call on our elected officials to end the burden, the anxiousness and uncertainty, that weighs each day on DACA recipients who live in fear of having their status thrown out and being deported to countries they've barely or never known.

In America, we don't punish kids for the sins of their parents. Conversely, it's debatable how sinful it is to escape crime, poverty and oftentimes, a hellish existence for the promise of a better life for their children.

It's time to stop punishing these young people.

DACA rally: 'If you won't let us dream, we won't let you sleep'

This is my home, Yovana Aliaga Centon says.

Local View: Dreamers must be protected

More than 3,400 Nebraskans have become pawns in a political battle that may result in their deportation, commencing next week. They are among …

Southeast students handed out buttons and information sheets in the lunchroom to help educate their classmates about the Deferred Action Childhood Arrivals program.

Supporters rally for protections granted under the Deferred Action for Childhood Arrivals, or DACA, program at a rally in March 2018.