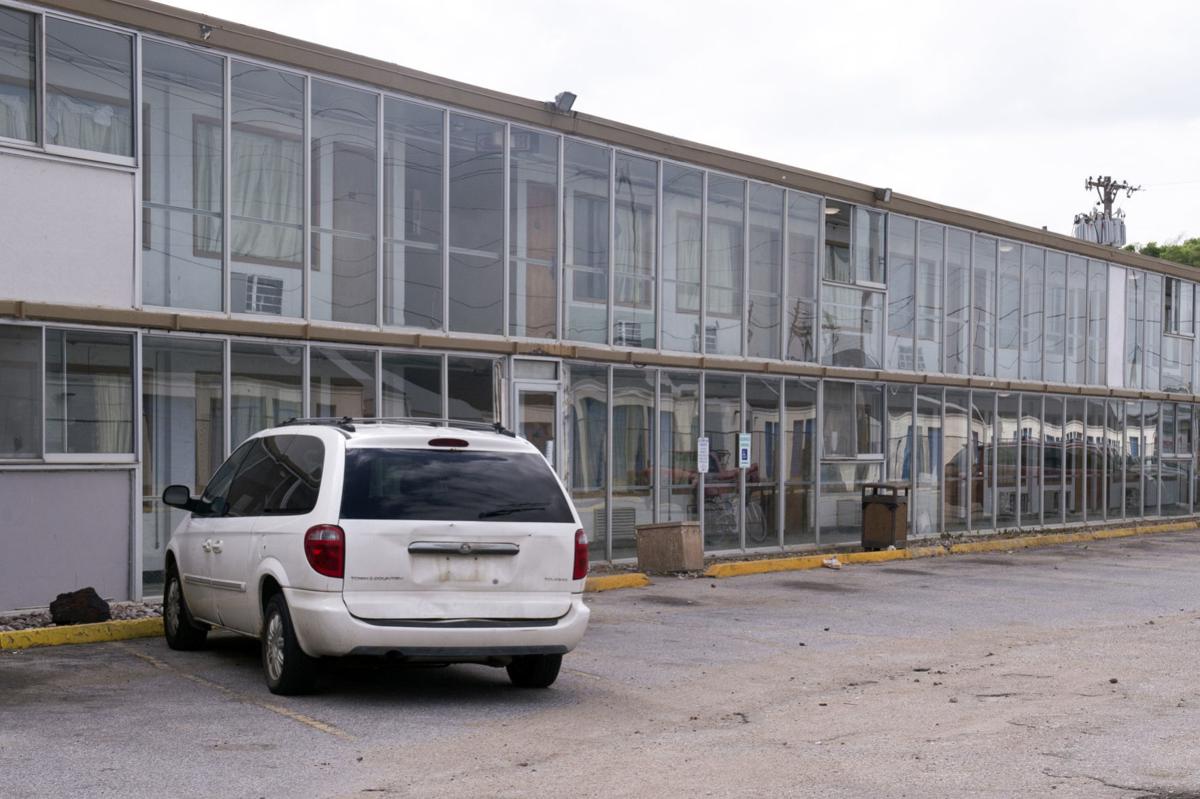 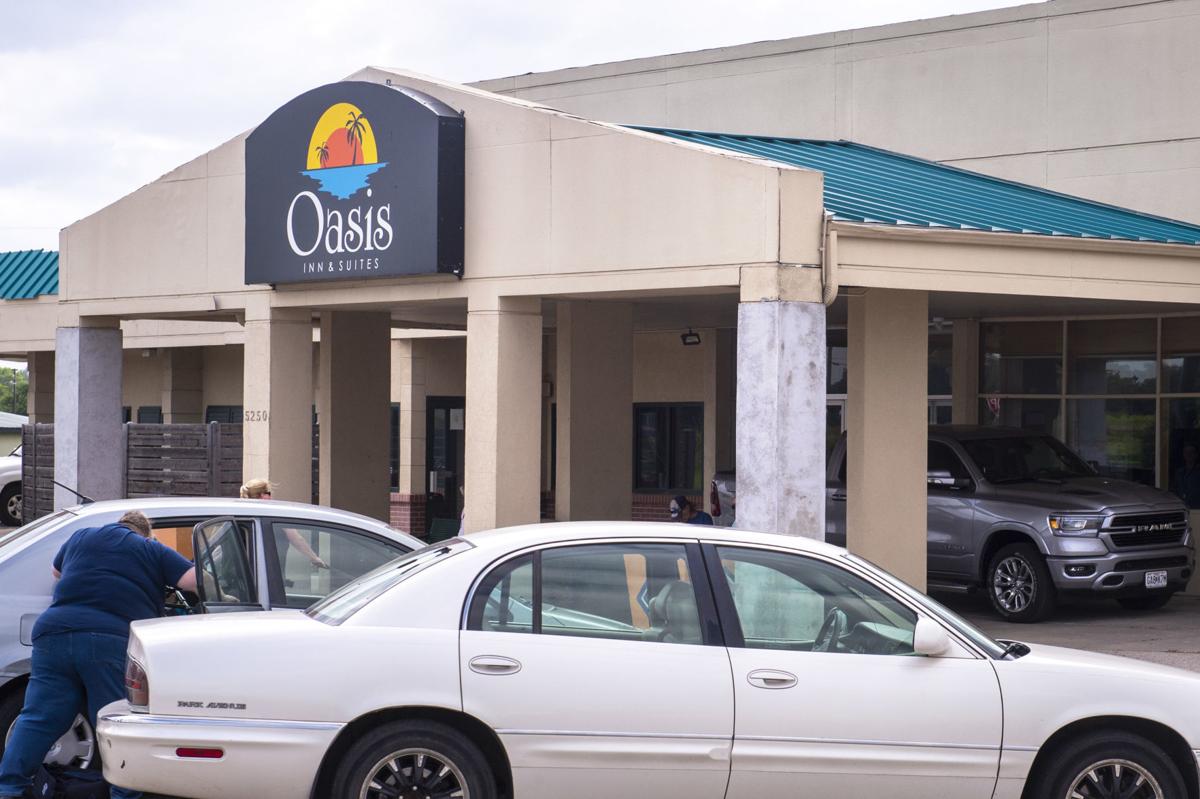 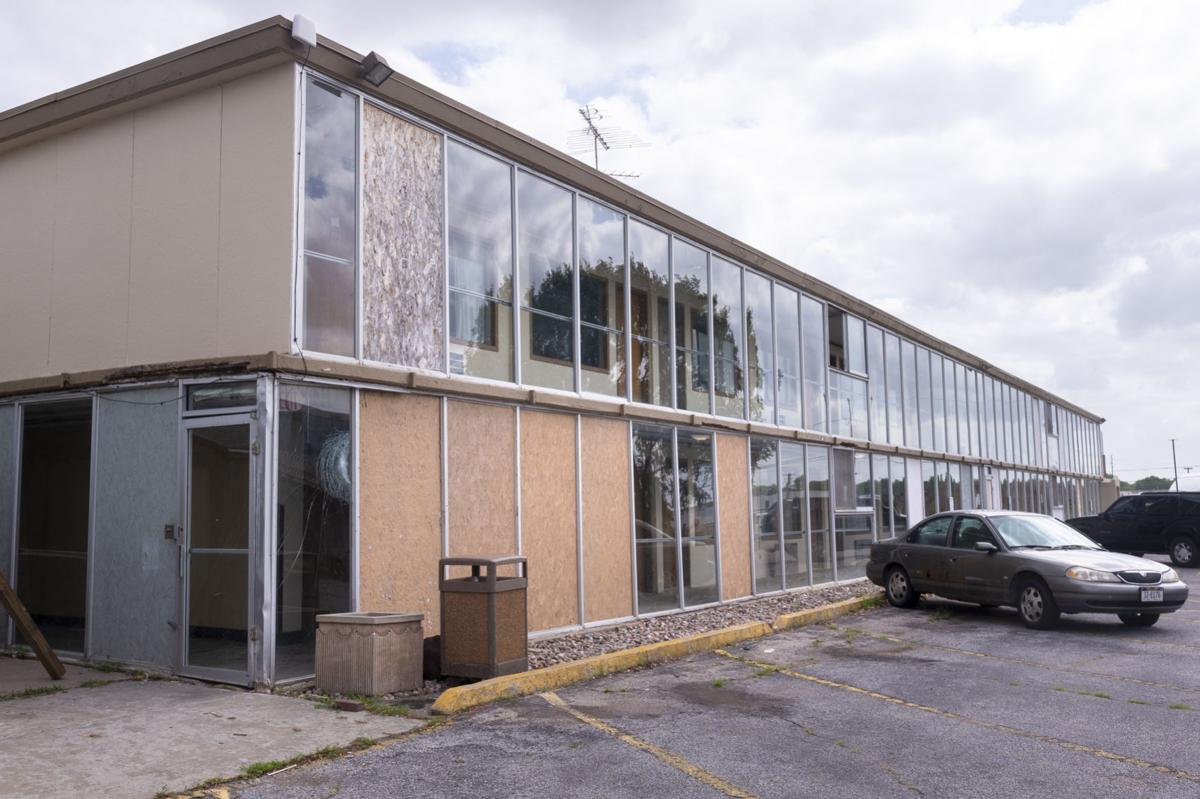 The city revoked the operations permit for The Oasis Inn and Suites on Cornhusker Highway on June 29. People staying there have until Aug. 30 to leave. 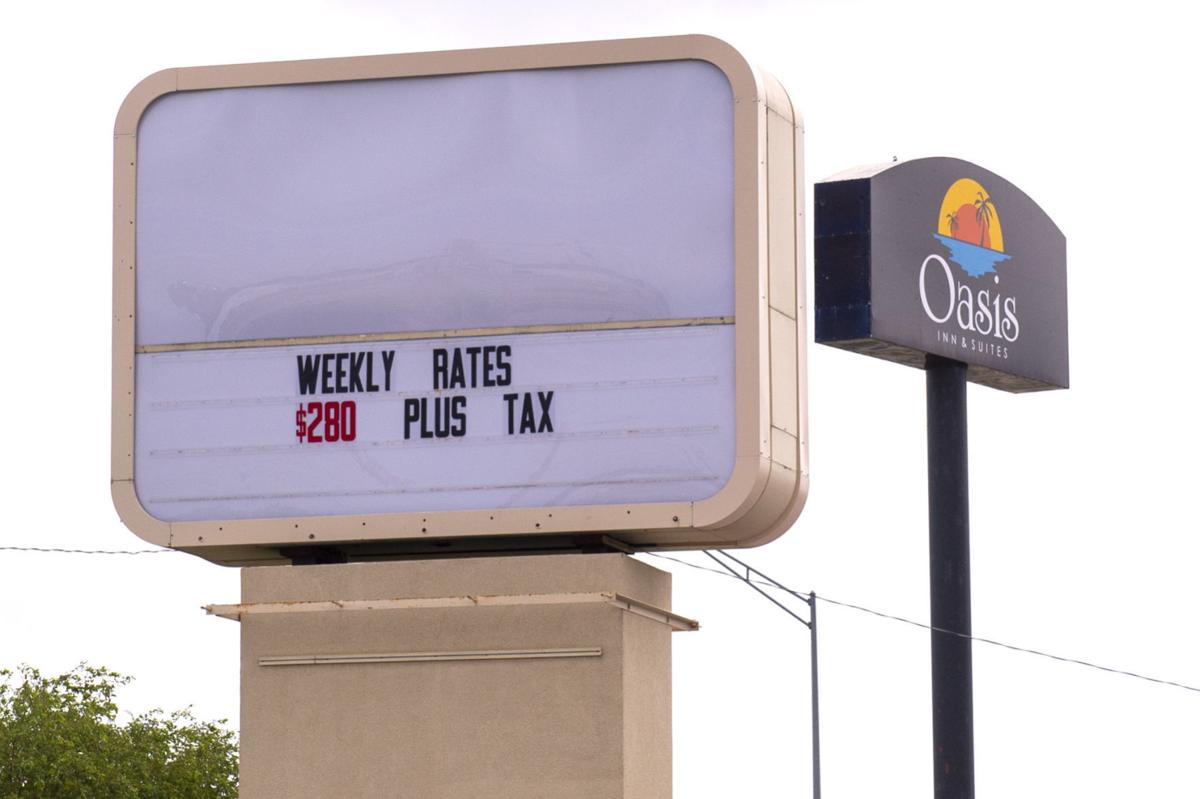 The city has ordered the Oasis Inn and Suites to close after numerous violations of city housing and health codes.

As many as 120 people who live at a northeast Lincoln hotel face eviction in two months after a local appeals board Monday approved the city's move to shut it down over substandard living conditions.

The Lincoln Housing Advisory and Appeals Board upheld the rare decision by housing inspectors to revoke the hotel operations permit for The Oasis Inn and Suites, 5250 Cornhusker Highway, over concerns the hotel's cyclical state of disrepair couldn't continue.

Owner Paul Holt told the three-member board when he bought the 114-unit hotel in the fall of 2013, he inherited a hotel with a host of mechanical and culture problems, but he'd sought to make repairs.

"I think it’s clear this plan is not working," Chief Assistant City Attorney Chris Connolly said in asking the board to deny Holt's appeal.

City housing inspectors have cited the hotel for numerous violations of city code, and since 2015, the Oasis has had 14 valid housing code complaints and 39 valid health department complaints, according to a city news release.

Last winter, one person reported the hotel didn't have heat and the resident was addressing the problem using an oven, according to a city housing complaint.

Police have been called to the hotel more than 900 times in the last five years to investigate reports of domestic violence, child abuse and drug use, and officers arrested one guest for dealing drugs out of the hotel, which used to be the Holiday Inn Northeast in the late 1980s and early 1990s.

The hotel, which only has 60 to 70 units deemed habitable by the city, has offered nightly and weekly stays, but, for years, it's been a long-term home for some people who have trouble getting into apartments.

A team of city officials working to address problem properties has overseen The Oasis since 2016.

Holt, who lives in St. Louis, didn't deny the hotel's issues highlighted by the city during a three-hour hearing Monday, saying he has worked to address its structural problems such as decrepit boiler and chiller systems and kick out problematic clientele by banning troublemakers and raising the nightly rate.

"The bones of the hotel are now fixed," Holt said as the board deliberated Monday afternoon. "Now, we need a lot of lipstick."

During his presentation to the board that he called "Unconventional Progress," Holt said he had renovated and rented houses prior to buying The Oasis, and he figured he could put his same model into practice on a bigger scale.

He sought to upgrade the hotel's appeal and move away from its clientele, he said, but the electrical, heating and plumbing issues demanded he cling to the hotel's business model of appealing to long-term guests and lower nightly rates to bring in business.

But then he had residents deliberately trying to clog his drains and maintenance staff who couldn't pass drug tests, he said.

As he fixed some rooms, other rooms became problems, but he ultimately flagged problem tenants so they couldn't stay there any more and gave discounted rates to guests who helped police the problems in the hotel, he said.

But some of the complaints filed against him were the result of what he called "trailer park revenge," where someone unhappy with their lodging rate or facing eviction threatened to or filed a complaint to settle their score, Holt said.

Then in 2019, his own health problems delayed his ability to manage the property and inspect progress addressing its problems, he said.

Add to that the complications of the 2020 coronavirus pandemic that made hotel guests uncomfortable letting hotel cleaners into their rooms and made it hard to get contractors out to make repairs on a timely basis, Holt said.

Before he needed spinal surgery, Holt said he often accompanied city housing inspectors who came to check out problems at the hotel and noted the problems that needed fixing.

Last week, he was there when inspectors looked at the hotel for the first time since before the pandemic and found that one resident had torn up the floor in his room, Holt said.

He can't afford to launch a full-scale renovation of the aging building, and he planned to phase in improvements in hopes of ultimately remaking the facade and earning a Days Inn affiliation, he said.

Before the board's vote, he pleaded with the board to reverse the city's decision and give him more time to work to address The Oasis' issues.

"I just need to get through the apocalypse," he said.

Connolly said he didn't believe Holt to be a malicious landlord, but, despite Holt's intentions, the cycle of problems had plagued the hotel for too long and drained a host of city resources in a way other hotels in the city don't.

Holt estimated about 120 people would become homeless because of the city's decision, while the city estimated the impact at 50 to 100 people.

After the vote, board members Brad Roth and Brad Moore each said they had concerns for the safety of tenants living at The Oasis with the delays in the repairs.

And both said they were not concerned about the shake-up in housing for those living there because of the city's stated intention to assist tenants in finding other housing.

In his job as a social worker, City Councilman James Michael Bowers, who represents the area, said he's heard from children and families about dangerous experiences at the hotel.

Bowers said the volume of police calls to the hotel shows the need for action.

"Mr. Holt's business decision shouldn't be on the backs of our residents in northeast Lincoln," he said.

Following the decision, Holt said he did not think he would appeal the board's decision in Lancaster County District Court.

"It's just probably seven years of wasted time and effort," Holt said as left the meeting.

Funding Lincoln recycling program as it is would drive up trash bills, city says

Residents, owner of Lincoln hotel getting shut down look to what's next

More than 50 residents face homelessness at the end of August after city officials revoked the hotel's operating permit June 29.

Where are they now? A look back at the closure of a northeast Lincoln hotel

Though the city's closure of the Oasis Inn and Suites Aug. 31 was largely orderly, many former hotel residents like Vurla and Gary Holland found themselves on a meandering path to a place of their own.

The city revoked the operations permit for The Oasis Inn and Suites on Cornhusker Highway on June 29. People staying there have until Aug. 30 to leave.

The city has ordered the Oasis Inn and Suites to close after numerous violations of city housing and health codes.