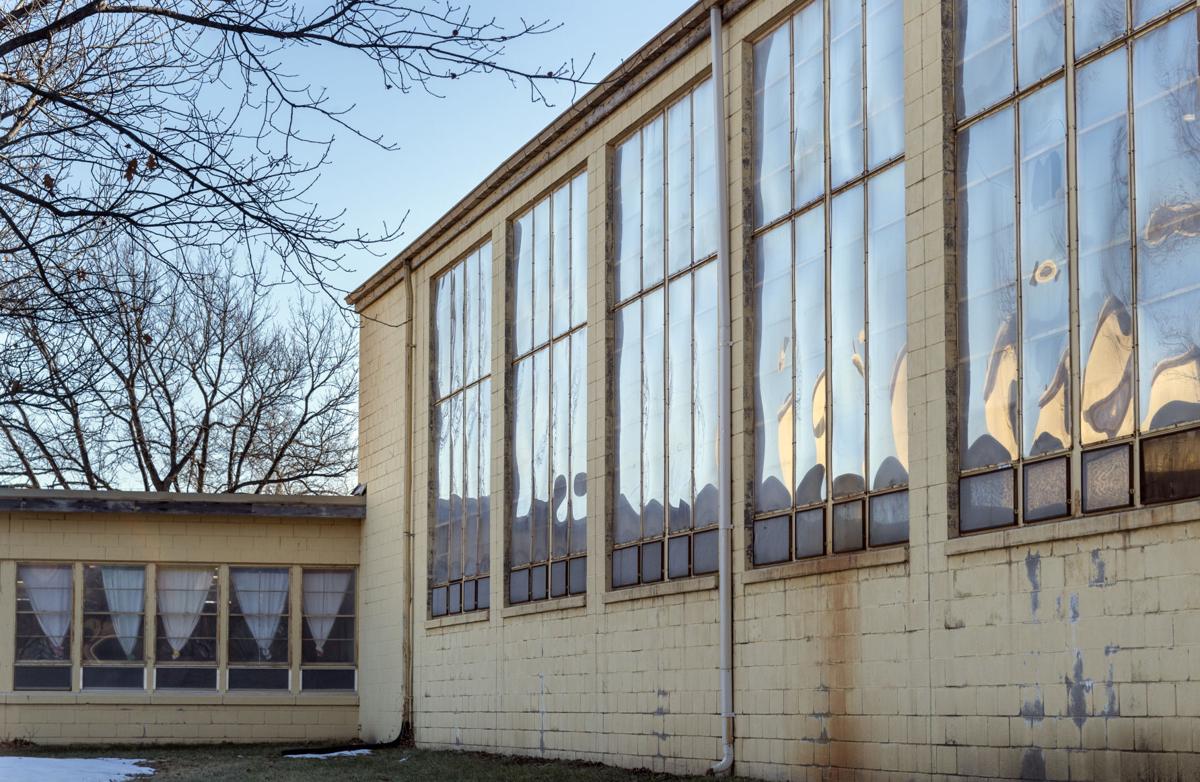 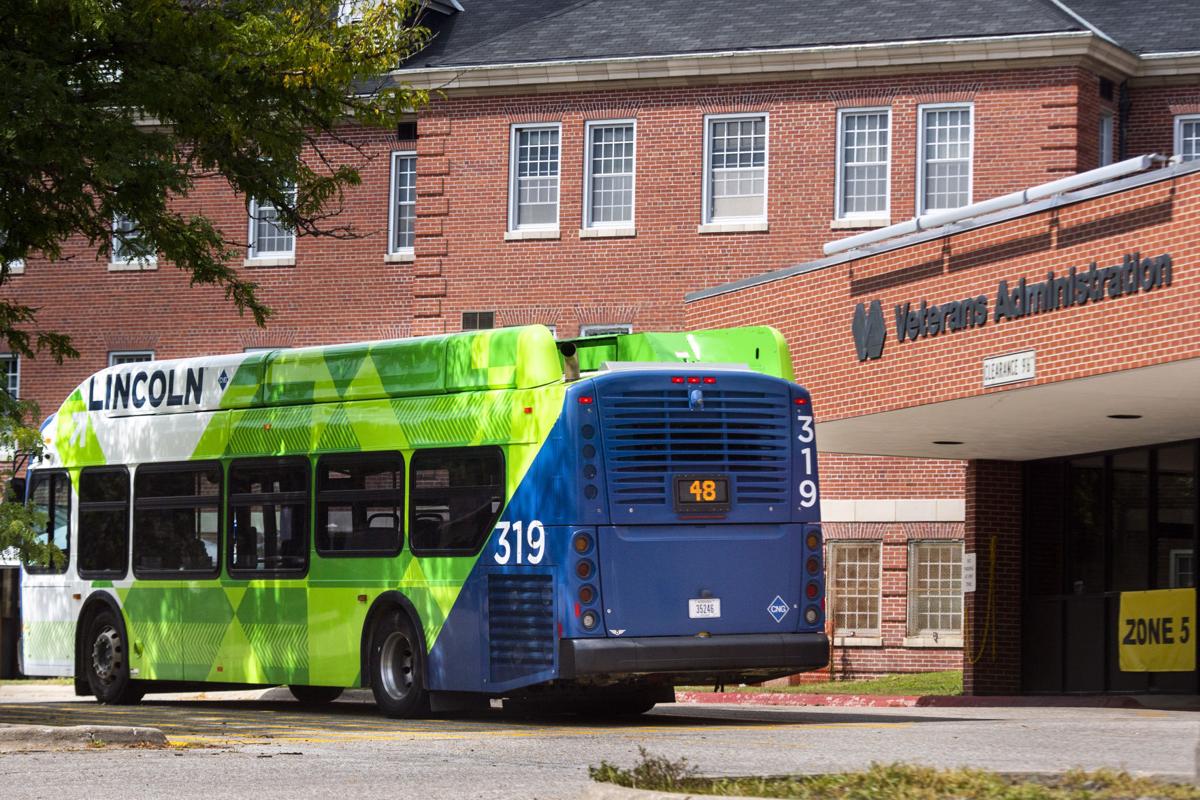 A StarTran bus drives past the Lincoln VA Clinic at Victory Park, which could become the new home for the Aging Partners senior center under a proposal under consideration.

City officials want to take advantage of historically low interest rates of 1.5% for the financing tool, called certificates of participation (COPs), to pay for six capital improvement projects, money it would pay back in a variety of ways, typically over a 10-year period.

The City Council, which held a public hearing on the proposal Monday, is expected to vote on the financing and related amendments to its capital improvement plan at its April 26 meeting.

The city now has $26.6 million in existing COPs, and $3 million of the proposed new financing would be used to refinance existing debt at lower interest rates, Jon Carlson, the mayor’s deputy chief of staff, told the council Monday.

The projects and proposed financing are:

* $3.5 million for 10 new snow removal trucks, replacing five existing trucks and increasing the fleet to 25 trucks. The new trucks will allow crews to plow, spray brine and spread salt without having to change the attachments on the trucks, a chore that can take up to four hours. The COPs would be repaid with state gas and wheel tax revenue.

* $1.9 million to help pay for a new senior center at Victory Park on the Veterans Affairs campus on 70th Street, south of O Street. The project will move the center from near 10th and O streets to a renovated space in the old Veterans Affairs outpatient services clinic. That would put a number of services under one roof, including fitness, care management education, food service and counseling. The remainder of the $3.6 million renovation cost would come from the sale of the downtown building, which is jointly owned by the city and county. Victory Park is a $23.9 million project to replace the outpatient VA clinic and add housing for seniors and veterans.

* $6.2 million for a new recreation center in Air Park, which will replace the center now in 65-year-old former barracks, which is in significant disrepair. The new center would be adjacent to Arnold Elementary School, so students who attend the Community Learning Center at the school wouldn’t have to cross busy Northwest 48th Street. The Williams Branch Library, now attached to the school, would move to the new center. About $1 million in general funds, $1 million in private money and $75,000 in impact fees would also be used to pay for the nearly $8.4 million project. The COPs would be paid back with keno funds.

* $1.5 million toward a new irrigation system for Pioneers Golf Course to replace an aging system from the 1980s. The remainder of the $1.6 million project will be paid for with a $1 surcharge per 18-hole golf round, which golfers have already been paying to reimburse the city for improvements to the Holmes Golf Course clubhouse.

* $1 million for sidewalk repairs to reduce the backlog of repairs on 41,666 square feet of sidewalks and ramps. The backlog totals more than 4,500 repair requests, including 1,600 priority repairs, meaning they require upgrades to comply with the Americans with Disabilities Act or are in the worst disrepair.

The City Council on Monday held public hearings on two project to create high-end apartments in downtown Lincoln in the Gold's building and at 14th and N streets.

The City Council approved tax-increment financing for two multimillion-dollar downtown high-rise apartments, one in the Gold's Building at 11th and O streets, the other at 14th and N streets.

A StarTran bus drives past the Lincoln VA Clinic at Victory Park, which could become the new home for the Aging Partners senior center under a proposal under consideration.