The sculpture of red-and-black hands shooting a spiderweb near the Lincoln Children's Zoo offended a Lincoln woman so much she wrote to Mayor Leirion Gaylor Baird demanding city action.

"It is a sculpture of two hands open, painted Red & Black, and formed into Devil Horns," she wrote in an email Friday, calling the art anti-Christian, demonic, and completely inappropriate for showcase near a family attraction.

She demanded the city move the 6-foot Spider-Man sculpture because it's ugly, perverse and a "hate crime against the church."

However, as city ombudsman Lin Quenzer explained to the concerned citizen, it wasn't devil horns or a city issue at all.

It's one of 50 sculptures installed across the city in the "Serving Hands Lincoln" public art project, which will benefit Campus Life.

Matt Schulte, the nonprofit group's executive director, concurred with Quenzer, and further explained the colors are an ode to the more recent depictions of the super hero, who traditionally had sported blue and red.

"The sculpture is most definitely not a devil-related sculpture," Schulte said in a response to the concerned woman. "It clearly has a very playful child-like intent."

He praised the community support for and excitement about the sculptures.

And Quenzer told the woman the city would not seek to remove the sculpture.

The sculpture and others in the public art series will be auctioned Oct. 25 at 7 p.m. at Pinnacle Bank Arena.

Two-thirds of the auction proceeds will benefit Campus Life, with the remaining one-third of each sculpture's price going to the artist.

Zoo to request another tax grant

Speaking of the zoo, expansion plans to build a cheetah run, a home for anteaters and a playground area near the giraffe barn are on track for completion next spring, CEO John Chapo said.

A $2.1 million grant of Lancaster County lodging tax dollars in 2016 helped pay for the first phase of zoo expansion, which opened this spring.

But Chapo said he plans to ask for another $600,000 in grant money to help cover financing for the project, he said.

As part of his presentation to the County Board last week, Chapo said the zoo had raised an additional $18 million in private funds needed to pay for $20 million in construction.

He signaled that the zoo would be amenable to delaying payout of its current grant to alleviate strain on the fund, which is also being used to provide significant grants to the Lancaster Event Center for high school rodeo-related improvements.

"They understand they’re not the only game in town," Flowerday said.

Shobe sat on the 18-member task force that researched the issue and potential action but stopped short of recommending an ordinance in its report.

In an interview Monday, the Democrat who represents the whole city said he didn't believe the task force's research showed a need for an ordinance that likely would have enforcement issues.

That report identified 18 suicides of youths 18 and younger in the city involving firearms from 1995 to 2018.

All gun deaths are tragic, Shobe noted, but he's more concerned about deaths from traffic accidents.

"I don’t think this is as high a priority for our community at this time," Shobe said.

He did echo several other council members in his support for education campaigns and efforts to connect people with gun safes and trigger locks as well as training.

Cleaning up the pool talk

Last week in my column on Councilman Roy Christensen's desire for a city aquatics center, I focused on his argument that such a center would make better use of the land occupied by Mahoney Golf Course.

But to clarify, Christensen's preferred site for an aquatics center would be where the former Lincoln Municipal Pool, or Muni Pool, was at near 21st and N streets.

This viral column drew national attention and was my most-read story of the year, and focused a concerned citizen’s confusion over a work of p…

See which stories were the most popular on JournalStar.com in 2019.

City Hall: Would a water park be better at the site of Mahoney Golf Course?

Water slides and diving pools would make better use of land occupied by the Mahoney Golf Course, Councilman Roy Christensen said at a recent C…

The photos of a dented wheel well, a broken passenger-side mirror and a crack above the driver-side window have been seen by thousands of peop…

The city of Lincoln's largest funding source -- sales tax receipts -- ballooned in the last five years as the city grew, but that revenue stre…

This year's 10-day Lancaster County Super Fair will launch with a busy four-day schedule packed with local music, a motorsports extravaganza a…

County Board approves $600,000 more in grant money for Lincoln zoo

The Lincoln Children's Zoo has received a $600,000 grant from Lancaster County to help pay for the second phase of its expansion.

You’ve seen the Serving Hands sculptures throughout Lincoln in recent months. You've talked about them. Perhaps you even posed for photos with them.

Residents of Lincoln and surrounding communities drove to Pinnacle Bank Arena Oct. 24-25 to see all 51 sculptures from the Serving Hands publi… 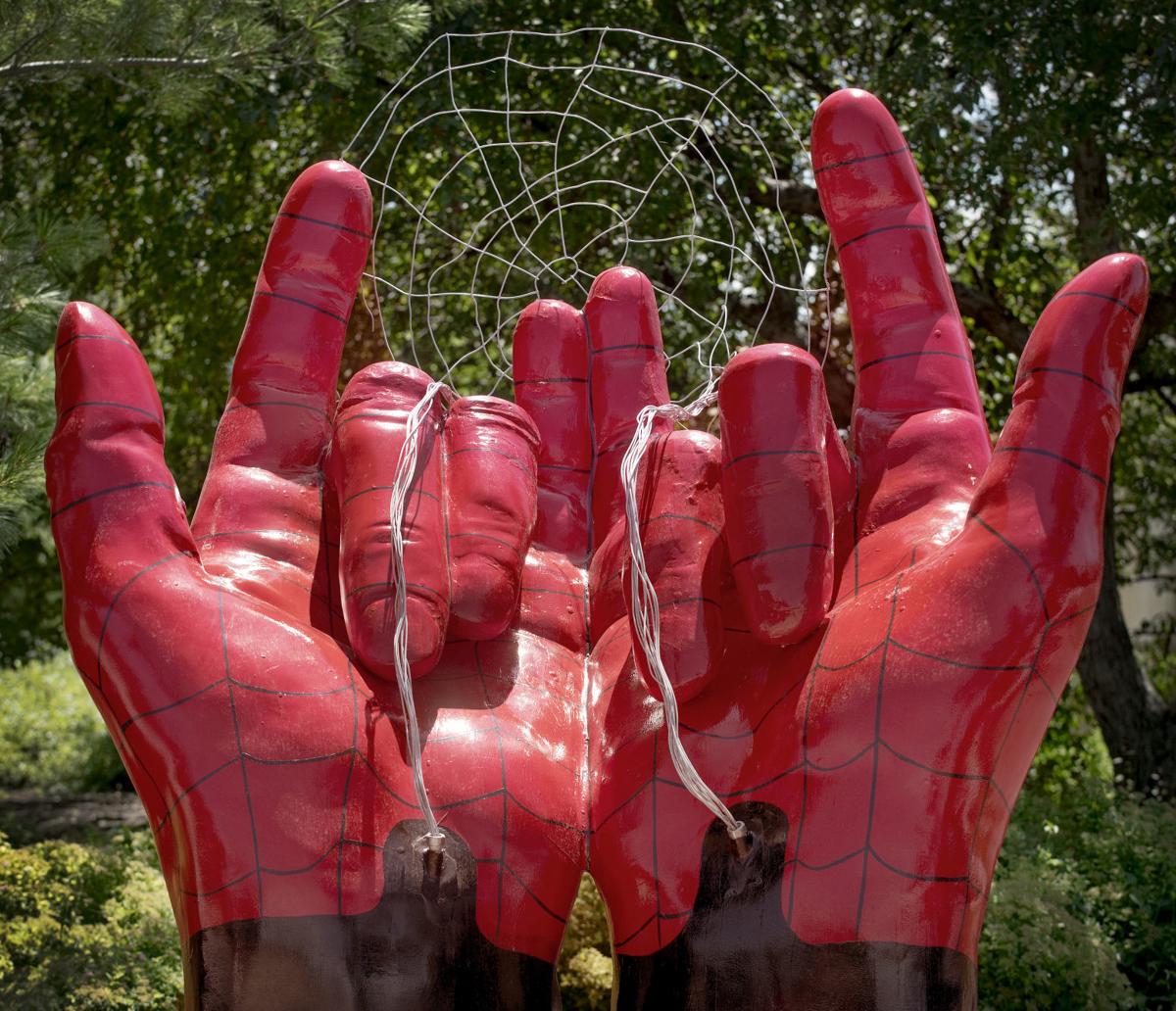 A local woman complained to the city that a sculpture titled "Spider-Man" by artist Ian Anthony Laing looks satanic. 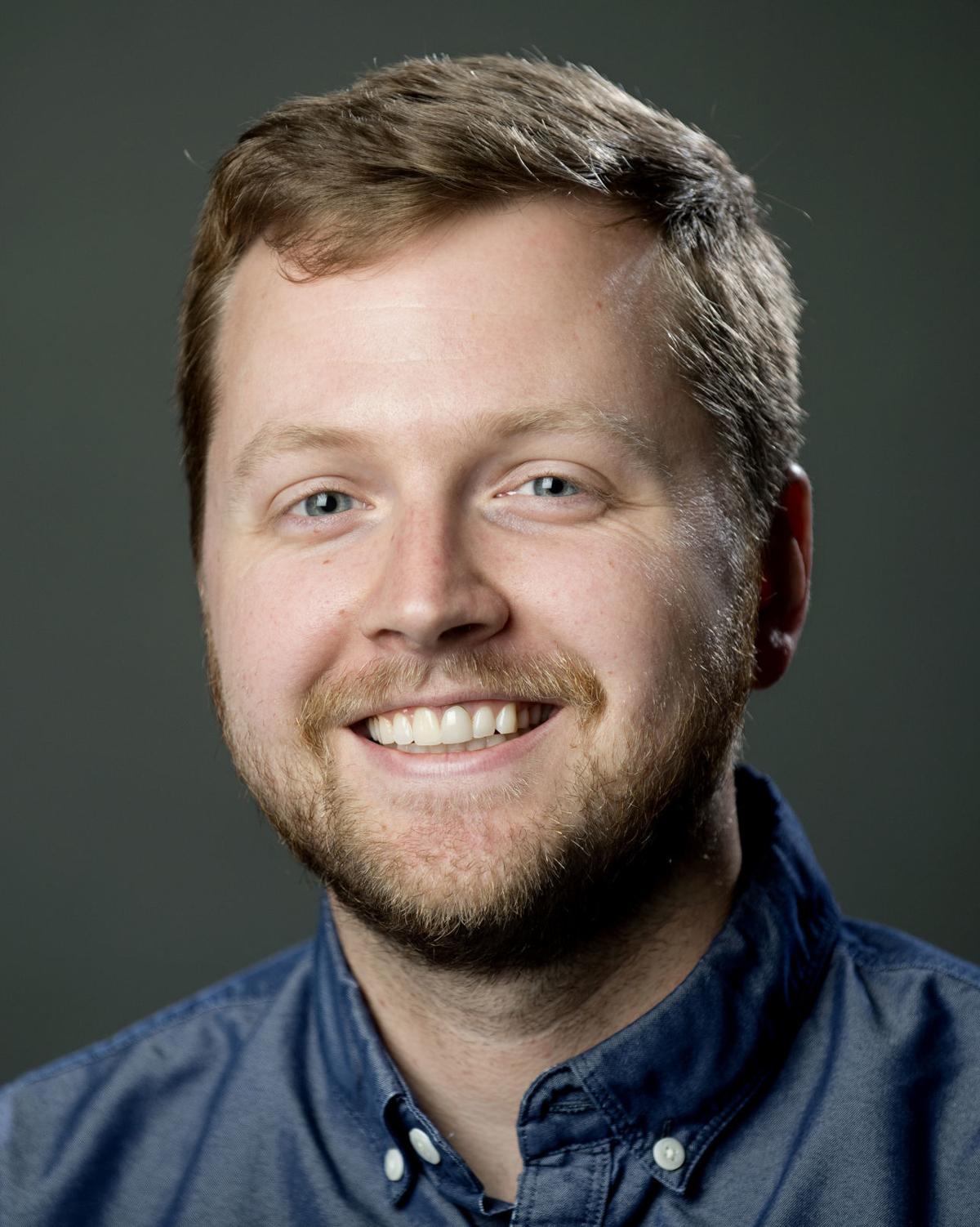