”I strongly believe that the salary we are paying the mayor creates a barrier, discouraging many from running," Beutler said at a Tuesday morning news conference in which he and Christensen — one a Republican, the other a Democrat — supported a higher salary for the mayor.

Neither man is running for the mayor's office next year, so neither would benefit directly from a salary increase.

The two men are recommending the city’s Charter Revision Commission review the mayor’s salary and make recommendations on charter changes. Those proposals would go to the City Council to be put on the ballot for a citywide vote next spring.

Originally, Beutler and Christensen had intended to recommend the City Council raise the mayor’s base salary, which is allowed under the current charter. That raise would have taken place next spring, when a new mayor takes office.

But Christensen said others convinced him that voters should make the decision, so there was a last-minute move to turn the issue over to the Charter Revision Commission.

The goal is still the same: to provide quality leadership to Lincoln in the years to come, Christensen said at the news conference.

He said the city should have a salary commensurate with the duties involved.

"The mayor manages the city’s most critical functions: keeping you safe from crime, ensuring there is clean water, providing a street network to get people to work and school and helping create good jobs,” Beutler said.

“If we want to have the best talent to fill the city’s most important leadership position, then we have to be realistic about the salary we are paying the city’s chief executive," he said.

The City Charter allows the council to set the annual salary of the mayor. In 2010, following the recommendation of a salary committee, the council set a base salary with annual increases based on cost of living.

Under that plan, the mayor's salary will likely rise to $89,307 next spring when a new mayor takes office.

Councilwoman Cyndi Lamm, a candidate for Lincoln mayor, said she will introduce an ordinance requiring the city to give reasonable notice to b…

Jeff Kirkpatrick, the Lincoln city attorney, is running for mayor in next year’s city election.

Does Lincoln have an "autocratic" or "strong" mayor form of government?

Longtime Lincoln resident Andy Ringsmuth has announced he will run for Lincoln mayor in the spring election.

City Councilwoman Leirion Gaylor Baird has officially announced she is running to become Lincoln's mayor in the 2019 spring city election, as … 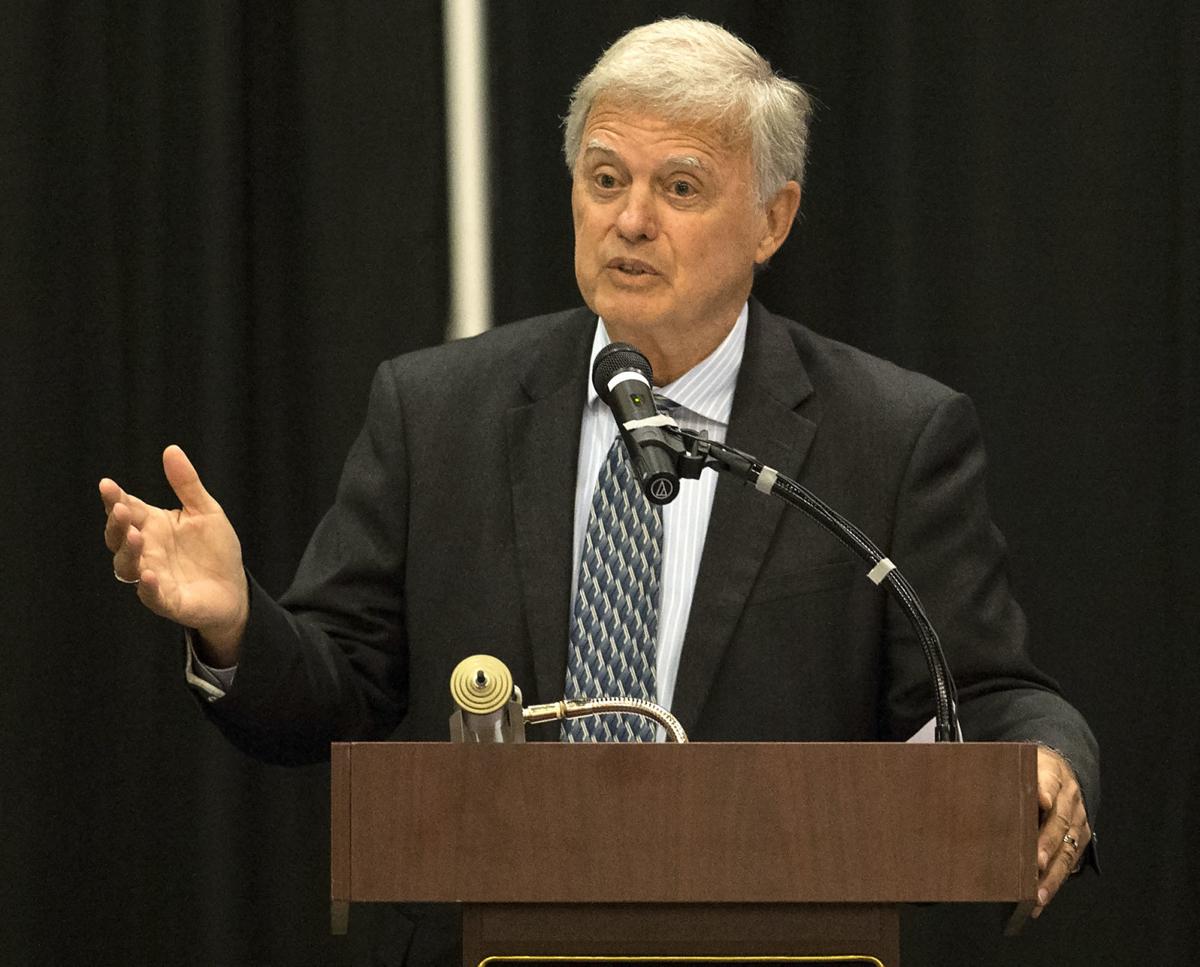 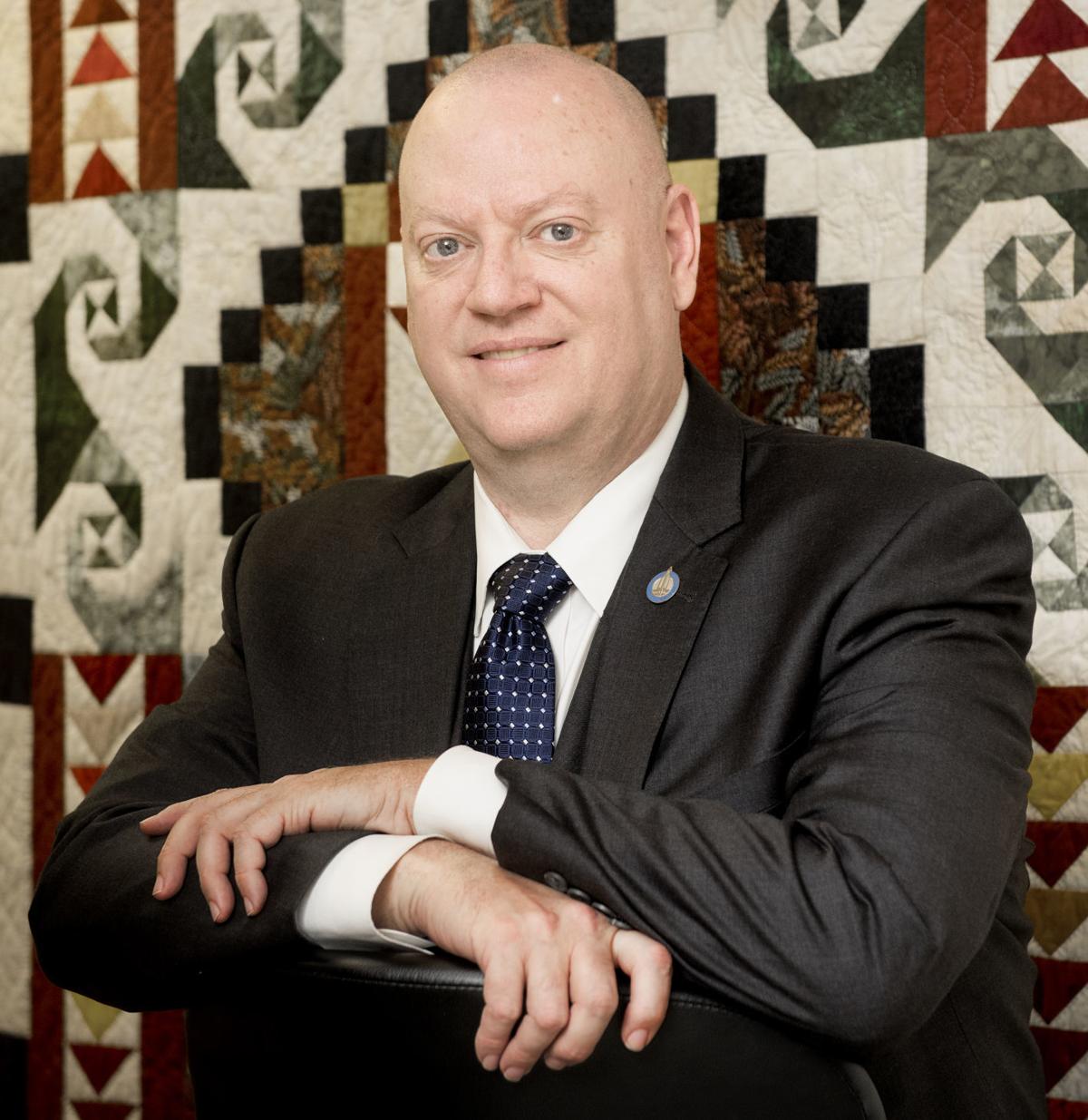