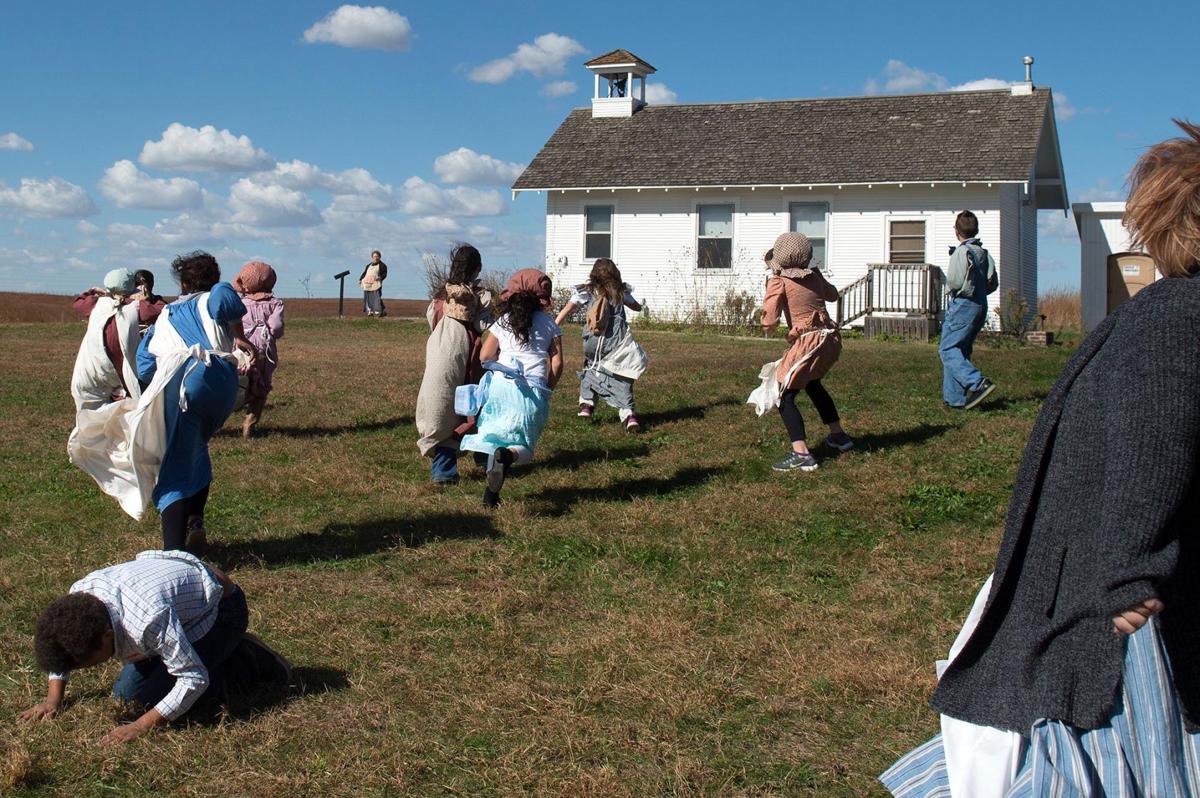 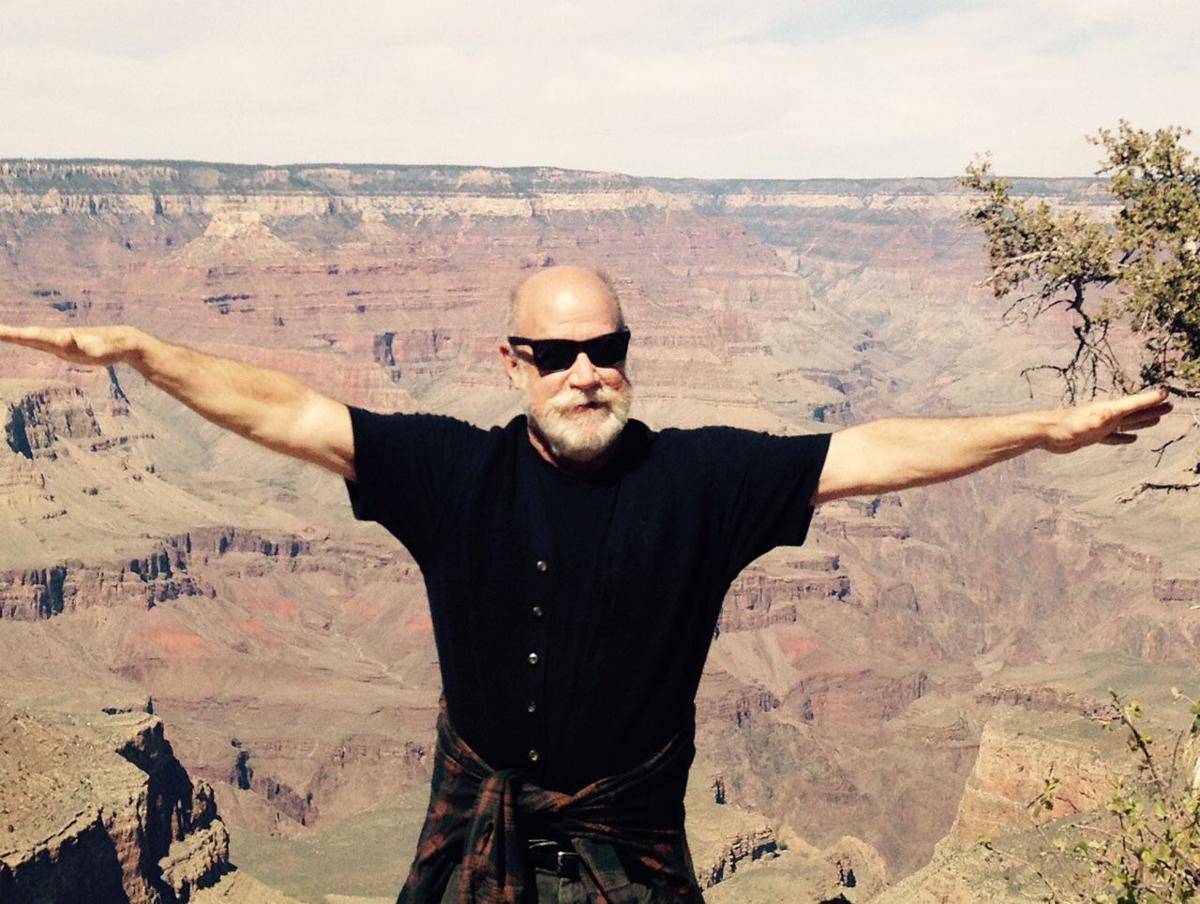 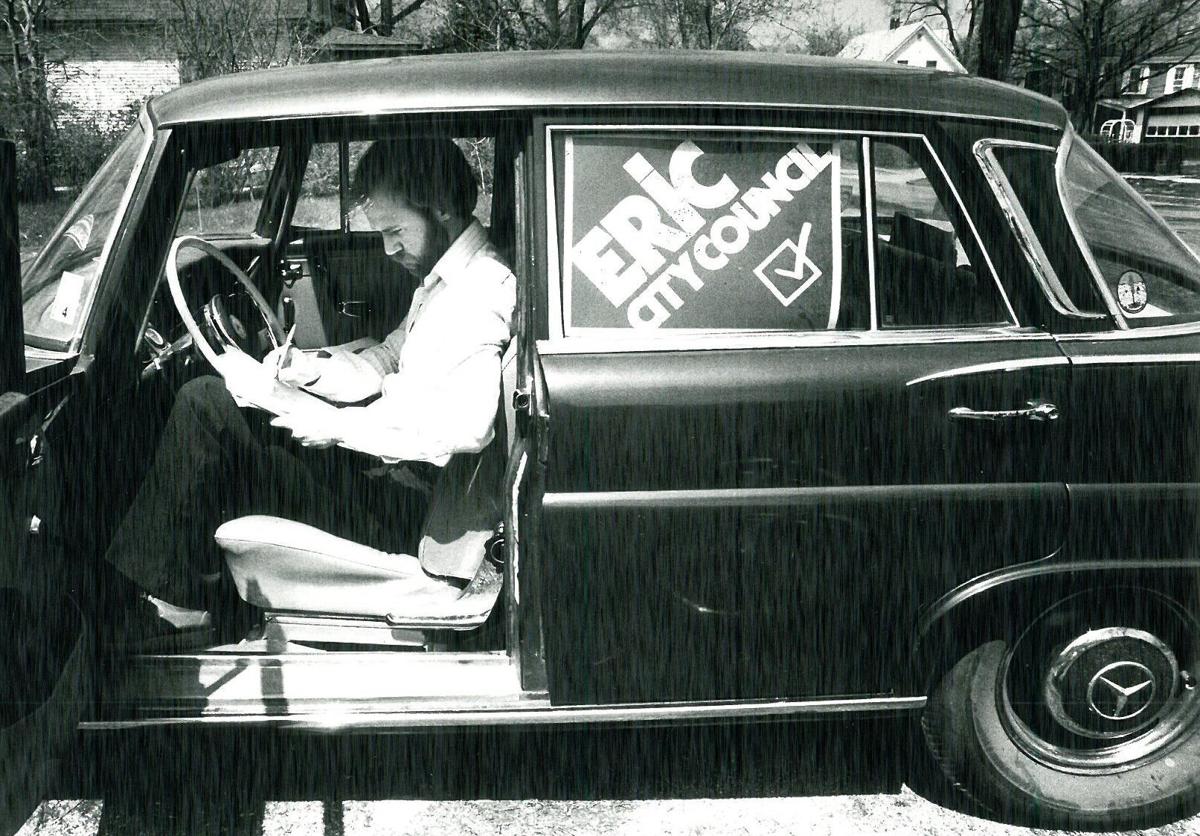 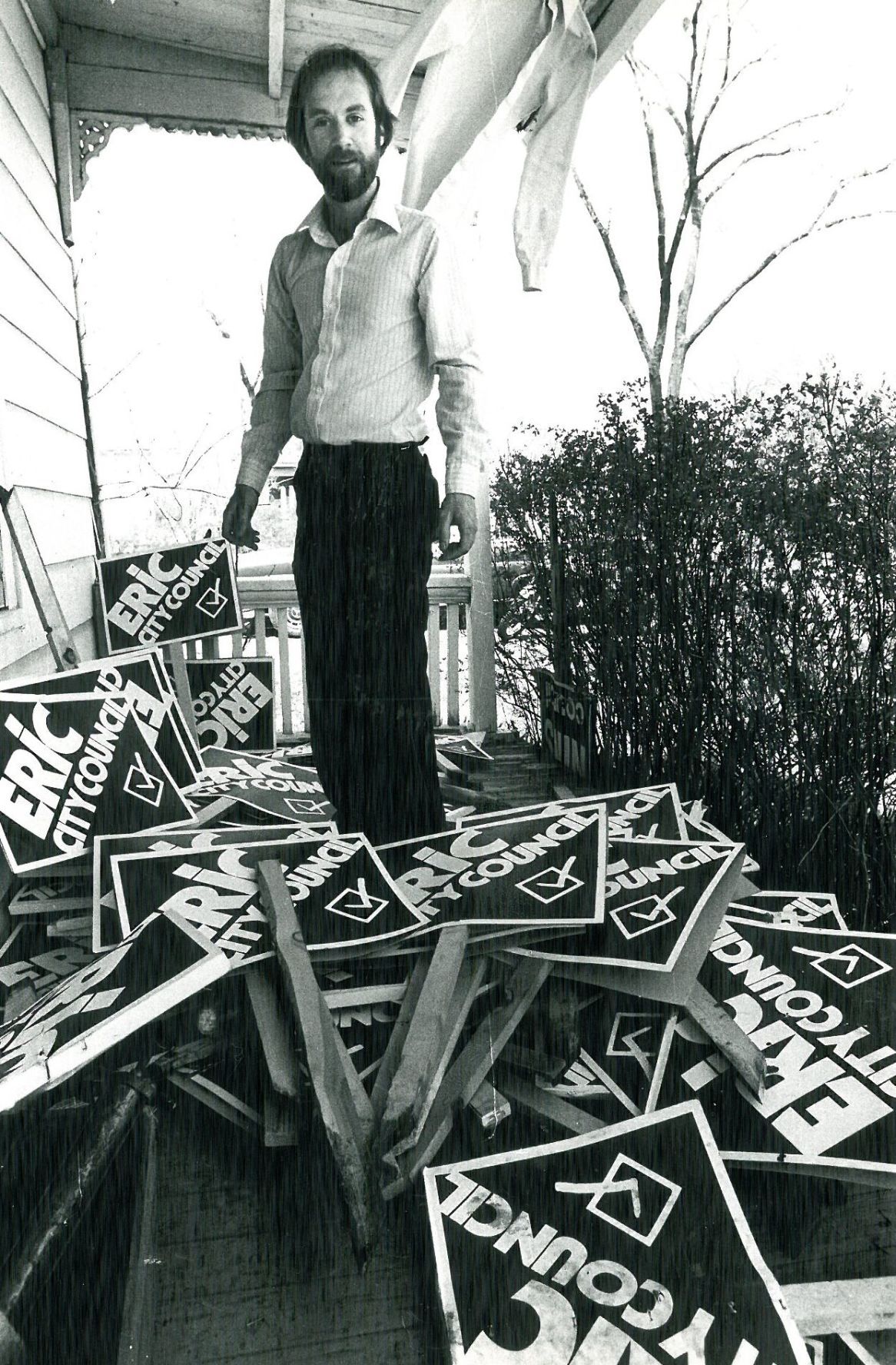 Whose heritage is it anyway?

The question arose recently on the subject of Heritage School — the one-room schoolhouse at Pioneers Park that’s been host to generations of fourth graders who come dressed in pioneer garb with pancakes and hard-boiled eggs for lunch to get a sense of what school was like on the Nebraska plains in the late 1800s.

The school, built in 1892 near Valparaiso, acquired the name years ago when it became part of the Nebraska State Fair’s “Heritage Village,” and it’s stayed Heritage School over the years it’s been used by Lincoln Public Schools as one of the most memorable lessons on Nebraska history.

But LPS officials think that the original name — Cunningham School, in honor of the landowner who donated land for the school in Saunders County — is more appropriate.

John Neal, assistant superintendent at LPS, said the original name captures a portion of the building’s history, adding a depth and back story to the place.

Jaci Kellison, the district’s social studies curriculum specialist, said they wanted to model what they teach: that students should think like historians.

And thinking like historians meant doing research on the history of the small, white building, information LPS officials will use to broaden the curriculum centered on students’ day at the school.

“We want to model historical accuracy, to add more components so (students) understand the history of the school and have some more historical context for the experience,” Kellison said. “It’s important to know where the school came from and how it got to be where it is.”

They also considered the diversity of the students who spend a day at the school each year,  including Native students and those who have immigrated from other countries whose heritage doesn’t fit squarely within the four walls of the old schoolhouse.

Because the city owns the building, which now sits among the tall grasses near the Pioneers Park Nature Center, the City Council must approve the name change. The Parks and Recreation Advisory Board recently recommended approving the changes.

More than a quarter-century earlier, a landowner named Cunningham donated the land to support public schools that served up to 32 students from 1892 until 1968. After the district was dissolved, the State Fair Board bought the building from a Saunders County farmer for $900 in the 1970s.

The school — a replacement built in the 1930s after the original building burned down —  became part of several historic buildings known as Heritage Village on the state fairgrounds, until the State Fair moved to Grand Island and the city moved the school to Pioneers Park in 2010.

Youngberg, who now lives in Kansas City but has retained close ties to the city, said what hasn’t changed in four decades is that people are primarily interested in their homes, neighborhoods, jobs and community.

They want people who will do a good job representing those interests, which overcome any historical bias and misinformation, especially today when nearly everyone knows someone who is gay — a parent or child, a sibling or cousin or friend.

“If you do a really good job and you represent people’s interests it transcends any of this stuff and I think what’s happening in Lincoln really shows that,” he said.

Youngberg won election in one of four district races in 1979, the first election under the hybrid system of district and at-large seats — a system that remains today.

He said he didn’t run as a gay candidate — nor did any of the three openly gay members on the current council — but was a strong advocate of neighborhoods and a vocal opponent of the proposed northeast radial.

When his opponent campaigned on the fact that they had “very different lifestyles,” Youngberg leaned in and agreed, saying he was the guy who lived and worked with them on the north side of Lincoln, not one of the “south side gang” — a geographical divide that helped create the district elections.

And when then-Mayor Helen Boosalis asked him what the city could do to further the cause of inclusion, he said he advised her to appoint more gay people to positions, to quietly build support that way.

Youngberg came to Lincoln as a Vista volunteer with a passion for planning and neighborhood activism, met his husband, Gary Krogh, here and worked in the city’s community development department.

The couple ultimately landed in Kansas City and Youngberg worked for more than three decades with Neighborworks, and was a longtime board member of a Kansas City preservation organization.

He's retired now but remains active in his historical neighborhood association and is a trained "tree-keeper" who plants and prunes trees in the city — reminiscent of an arterial tree-planting program he introduced in Lincoln years early.

If you’ve noticed purple street lights around the city, the answer is no, the city has not developed an interest in mood lighting.

One type of LED light used in the streetlights — primarily those on arterials and downtown —  has malfunctioned, resulting in the lights turning purple. The same phenomenon is happening in cities across the country that have LED lights from the same manufacturer.

The manufacturer is providing replacements at no charge, according to Eric Steffen, Lincoln Electric System senior designer, but because the city purchased the lights at different times and has installed them as part of the citywide conversion to LED lights, the city can’t pinpoint exactly which streetlights will emit a purple glow.

So far, it has replaced about 100 of the lights. Residents who see them, or another issue with a streetlight, can report the problem at LES.com/report-outage.

Addison sewed her own outfit

Sheridan Elementary class at Heritage School in ‘89 or ‘90

Gabriella during her visit when she attended Pershing Elementary

The city will use the $800,000 grant to assess contamination in several Haymarket sites, including land near the People's City Mission it hopes to use for an urban agriculture pilot. 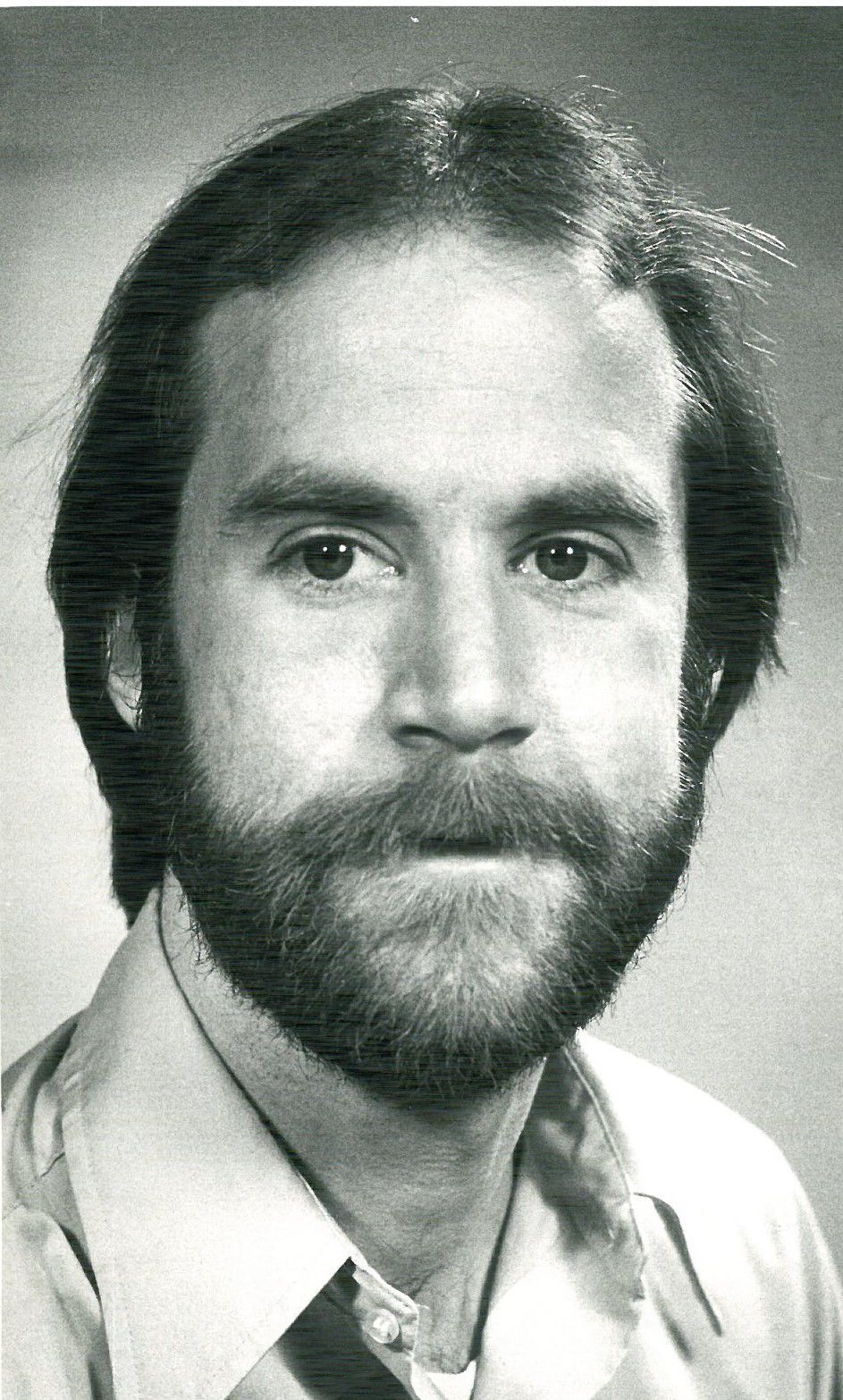