A link allowing people to make name suggestions, along with details of the new schools and a place to explain the reason behind the suggestion, went live on the district’s website, lps.org, Monday morning.

The link will be open through Feb. 28 and all suggestions will be routed to three separate committees for each school, made up of staff, community and school board members, who will narrow down the suggestions.

The recommendations — hopefully, one for each school — will be forwarded to the Lincoln Board of Education, which is ultimately responsible for naming new schools. The board hopes to have the names approved for all three schools sometime this spring.

The new schools are being built as part of the latest $290 million bond issue. They are:

* A high school at Northwest 48th and West Holdrege streets just south of Air Park and north of I-80, which will open in the fall of 2022. In addition to traditional classes, it will also house the new Medical Science Focus Program in partnership with the Bryan College of Health Sciences.

* A high school near 70th Street and Saltillo Road near what will be the new South Beltway that will open in fall 2023.

Shared district competition athletic fields are planned at both sites, though their completion depends on private money. LPS will contribute about $13 million of the $24.7 million cost (including putting artificial turf on practice fields at existing high schools) but will rely on donations for the remainder.

LPS staff are planning two webinars — from noon-1 p.m. on Feb. 16 and 18 — to give the community more information.

Both webinars can be accessed via Zoom: https://lps.zoom.us/j/91217253734. Both will also be broadcast live on the LPS Facebook page, and a recording will be made available on the LPS website.

Members of the community without access to the web form for suggesting names may submit names in writing to: Lincoln Public Schools, c/o April Douglas, 5905 O St., Lincoln, NE 68510.

Many of the elementary and middle schools are named after people.

Moore, Schoo and Lefler middle schools, for example, all carry the names of former LPS administrators. Elementary schools carry the names of a U.S. Poet Laureate (Kooser), a Nebraska State Poet (Kloefkorn) and a Tuskegee Airman (Adams) — among many others.

While the school in northwest Lincoln could be named Northwest, a directional name for the school at 70th Street and Saltillo Road will need to be something other than Southeast, since the Knights already claimed that moniker.

What should Lincoln high school in Air Park be named? Official process begins

A committee charged with soliciting names decided that including students in the process should be a priority.

The recently approved $290 million bond issue brings us to the upcoming public debate: What should those new high schools be named?

City planners and school officials work closely together so new schools are located in the middle of planned developments, and those schools in turn spur more development.

Schools of all regional winners will receive $500 for STEM activities.

The opinion piece points out statistics that the author says shows the percentage of abortions of Black babies and of Black people murdered by other Blacks is far higher than police killings.

LPS cancels classes on Tuesday due to cold

There will be no classes or student activities — either remote or in-person — at Lincoln Public Schools on Tuesday due to extreme winter weather conditions.

In his annual address, UNL Chancellor Ronnie Green said while the university could have spent the year simply treading water, campus leaders and faculty "continued to chart a strategic path forward."

The aviation classes, which LPS piloted last year and refined this year, is shaping up to be the district's next focus program that will include hands-on experiences at Duncan Aviation.

Lincoln Public Schools announced Cooper’s appointment as principal of the new school in northwest Lincoln, one of two being built with funds from the $290 million bond issue voters passed last year.

LPS officials say recent low positivity rates in high school and the health department's risk dial remaining in the "moderate risk" range helped convince them to bring all students back.

Budget cuts prompted UNL to end the program offering tuition credits and money for professional workshops and conferences as a way to encourage teachers to work with student teachers.

The suggestions include educators, civil rights leaders, authors, politicians and lots of directional names, which committees will narrow down to one recommendation to forward to the school board. 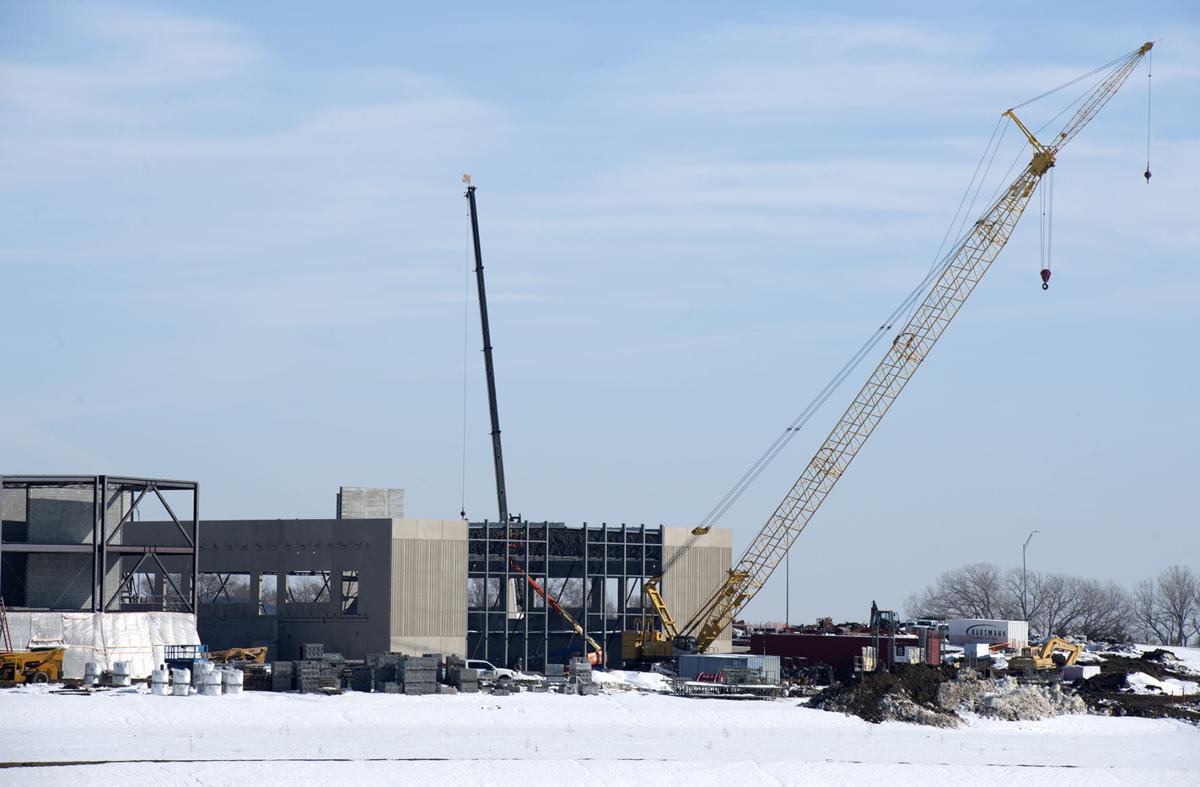 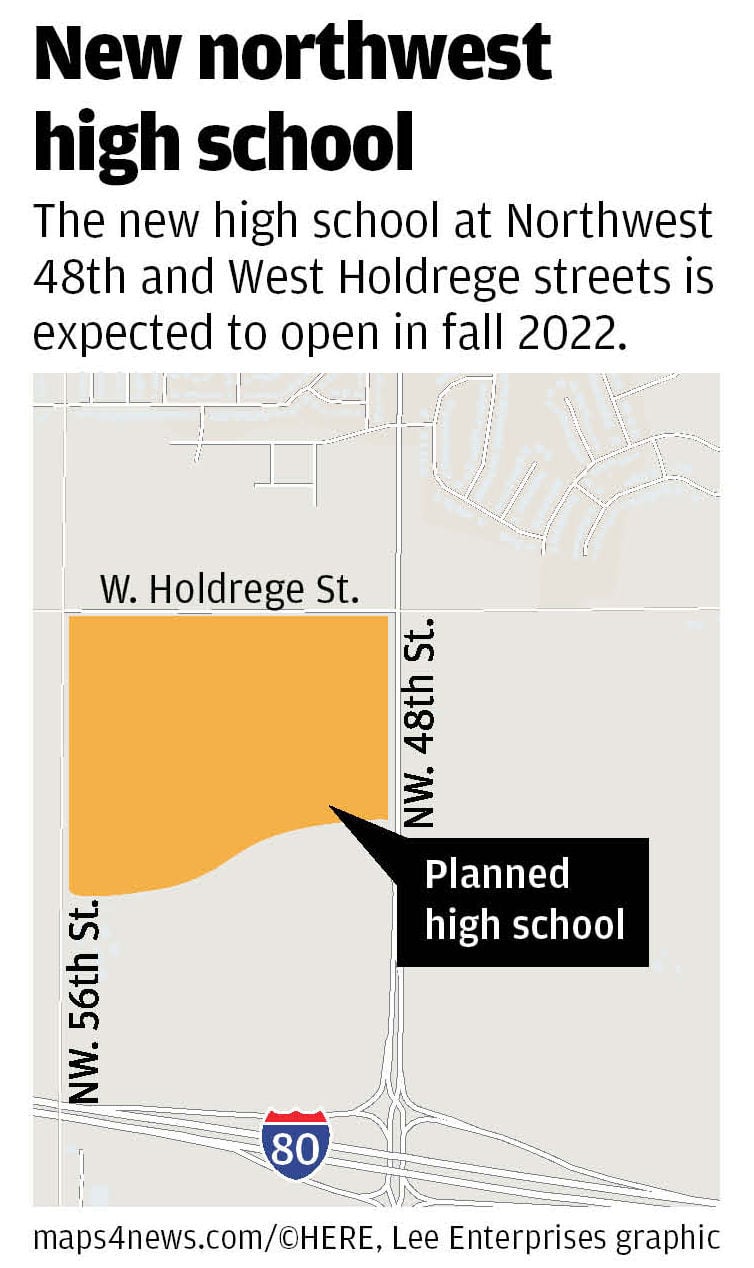