What should Lincoln high school in Air Park be named? Official process begins
View Comments
Share this
{{featured_button_text}}
1 of 3 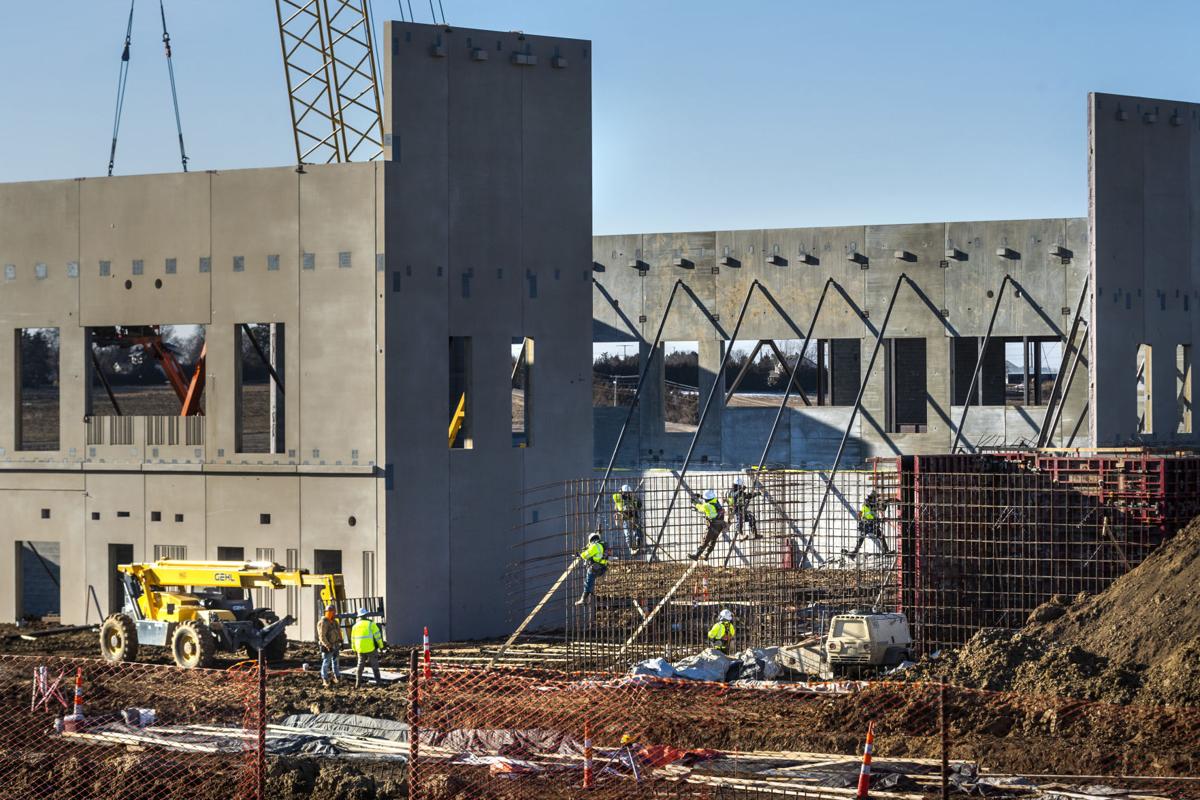 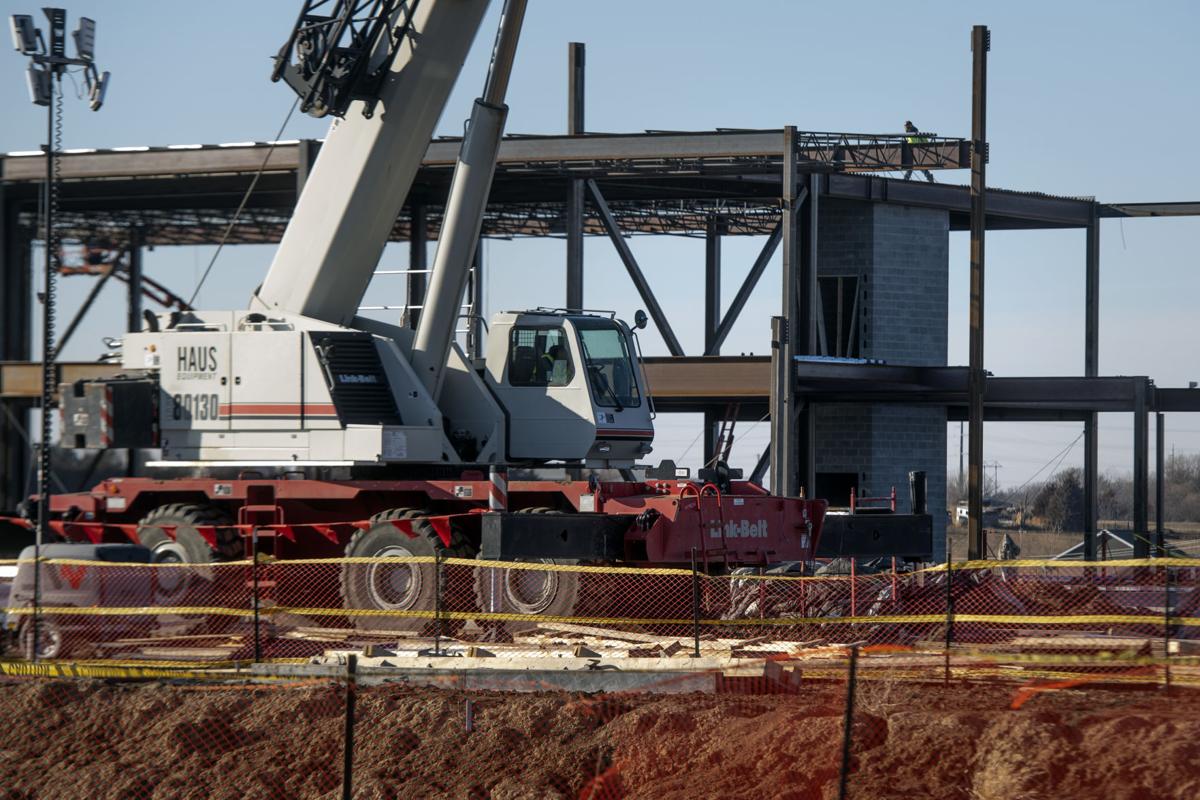 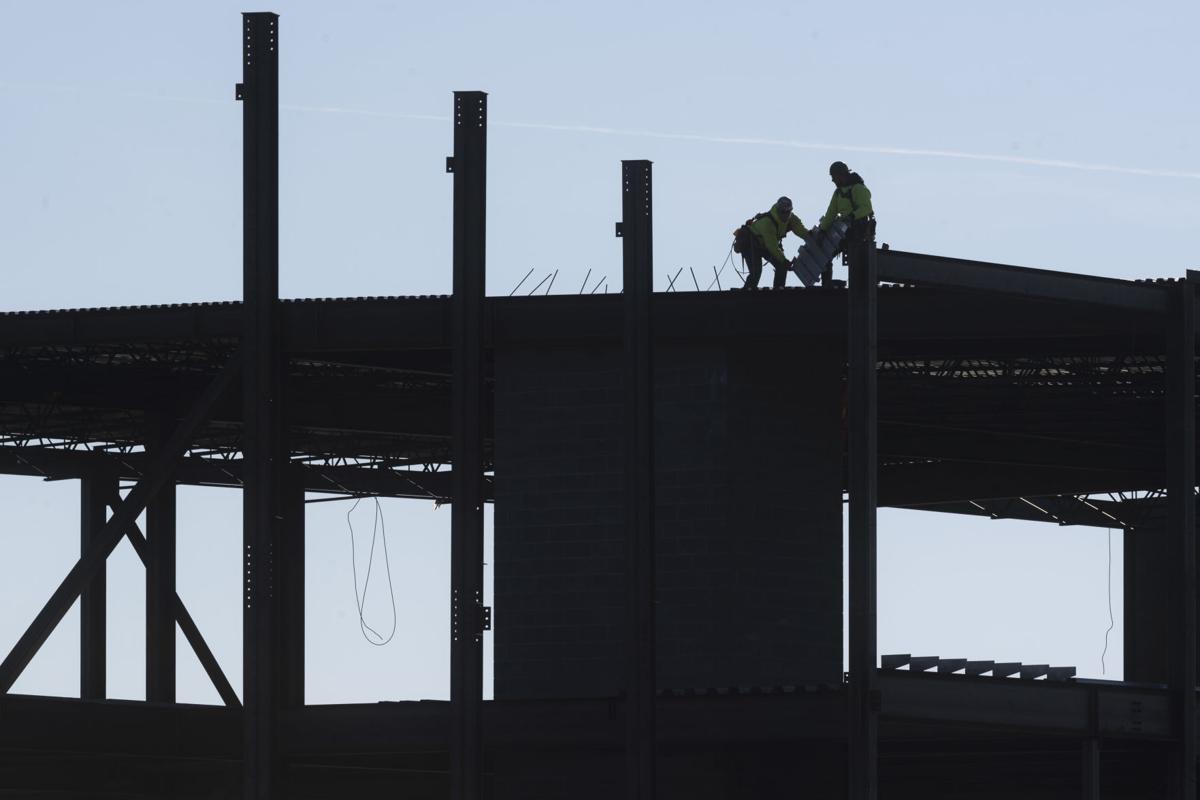 A committee charged with soliciting suggestions and recommending a name for the new high school in northwest Lincoln met Monday, the first of three committees that will start the naming process for three new schools being built as part of a $290 million bond issue voters passed in February.

The other two committees will make recommendations on names for a new high school in southeast Lincoln and a new elementary school in northeast Lincoln.

But committees have quite a bit of leeway in just how that happens, and the group, which gathered for the first time Monday via Zoom, wanted student input to be a priority.

Willie Shafer, a retired teacher who served on the school board in the 1970s and was part of the committee that helped select names for North Star and Southwest 20 years ago, said students played an integral part in selecting those names, particularly North Star.

This time, the process isn’t happening at the same time as an election, but it’s still important to involve students, she said.

“Sometimes kids have ideas adults don’t even think of,” she said. “I guess I feel like we need to keep the kids involved. It’s going to be their school.”

Committee members agreed finding ways to involve students — either through social studies classes or online access to nomination forms on their Chromebooks or having student councils get involved — was important.

Dayna Krannawitter, who coordinates Arnold Elementary School's Community Learning Center and the resource center in Air Park, said soliciting names could be part of a “community cafe” hosted by the CLC and neighborhood advisory group.

Krannawitter said CLCs around the city also would be a good way to involve students.

The group also said nominations should be funneled through an online process on the district’s website, which is what occurred in the most recent school naming processes.

LPS policy says the committee can consider names of individuals, living or dead, who have contributed to education or the Lincoln community, as well as neighborhoods where the schools will be located.

Typically, elementary and middle schools are named after people or neighborhoods, and most of the high schools carry directional names. That tradition will be challenging this time around, at least with the school at 70th Street and Saltillo Road, given that the district already has a Southeast High School.

Shafer pointed out that North Star ended up with that name — not simply a directional title — because of students who voted for it.

Whether to choose directional names for North Star and Southwest became one of the flashpoints 20 years ago.

Rich Claussen, with local firm Olsson, asked how it will work if the two high school committees take different approaches with the process and with final recommendations.

Ed Board member Don Mayhew, who chairs the northwest high school naming committee and serves on the one for the southeast school, said he can act as a conduit of information, though each committee is free to come up with its own process.

The other two committees will need to meet this week before a timeline on soliciting suggestions is finalized, but Liz Standish, associate superintendent for business affairs, suggested Feb. 8-28.

Kathy Danek, president of the LPS board, said earlier that she’d like to have recommendations to the board so it can decide by sometime in the spring.

Board member Annie Mumgaard said the process could be a good community-building activity, a point of celebration and way to focus on the future.

Naming a school is always a big deal — naming a high school even more so — a point Mayhew made as the meeting ended.

“Thanks for taking time out of your schedule to make history,” he said.

Education in an upside-down year: Rough times for seniors

Listening to high school seniors describe how they felt about missing the milestones of their senior year made the early impact of the pandemic very real.

Education in an upside-down year: Stepping away from school

Southeast Principal Brent Toalson’s heartbreaking -- but ultimately hopeful -- decision to retire rather than put his son at risk illustrated the hard decisions many educators faced.

Education in an upside-down year: Learning at home

Education in an upside-down year: Shortage of substitutes

As the pandemic wore on, teachers had to juggle new technology, in-person and remote learners -- a job that kept getting harder as a substitute shortage put more stress on teachers and threatened the ability of schools to stay open.

Education in an upside-down year: An outbreak

A fascinating look at a COVID-19 outbreak in an early childhood program that put teachers on edge and illustrated the challenges of tracking the virus.

Viral effect: Tracking an invisible stalker as its spreads through LPS preschool program

The Lincoln Board of Education gave its approval for the district to become the first in Nebraska to join more than 250 other school districts around the country suing Juul for marketing its popular vaping products to young people.

Studying on a snow day, no spelling bee, and other school updates

LPS will accept nominations through Feb. 28, when the suggestions will be forwarded to three committees that will pick their favorite and recommend it to the Lincoln Board of Education.

LPS board considers $16.7 million bid for geothermal system, other renovations at Park Middle

Park Middle School and Everett Elementary are the final projects to convert older LPS schools to geothermal heating and cooling systems, work that has cost more than $240 millions and taken two decades to finish.