The president of the Waverly Board of Education will keep his seat after surviving a recall election Tuesday.

Voters in Waverly's Ward 4 overwhelmingly chose to retain board president Andy Grosshans in the mail-in election that ended Tuesday.

Out of 664 ballots returned, 548 voted against the recall.

Grosshans said he is grateful for the support of voters who understood the challenges schools face in keeping children safe during the pandemic.

"I'm glad we got through this process so we can move forward," Grosshans said by phone Tuesday. "This has been a distraction and not just for me, but for the entire board and certainly (superintendent Cory Worrell). We're a long ways from done with COVID, and there's a lot of work to do."

The election resulted from a successful petition effort last fall that looked to remove Grosshans, who just wrapped up his 13th year on the board.

Rebecca Kellner-Ratzlaff, a mother of two students in Waverly Public Schools and a Ward 4 resident, filed the petition in September over concerns about the board's decision last July to extend a resolution granting emergency powers to the superintendent during the pandemic.

Grosshans joins a growing list of school board members who have survived recall efforts in recent months as tensions grow between some parents and elected officials during the pandemic.

Petition circulators needed to gather just 88 signatures to make Grosshans resign or force the school board to call a special election. The number of signatures is determined by 35% of the votes cast in the last election for that seat.

Grosshans, whose two children attended the Waverly school district, ran as a write-in candidate in 2020. Since no names were listed on the general election ballot that year, only 249 of the 1,239 Ward 4 residents who cast ballots voted for school board, making it easier for the petition to move forward.

Ward 4 includes areas of Waverly south of U.S. 6 and Heywood Street and rural areas of Lancaster County directly south of the town.

Five uplifting stories in another challenging year for schools

So long, Zoom. Hello again, masks. Schools are still adjusting to a new normal, but the resilience of teachers and students hasn't changed. K-12 education reporter Zach Hammack sums up his favorite uplifting stories from the classroom in 2021.

Ada Robinson's name will adorn Lincoln's newest elementary school in northeast Lincoln when it opens next fall. But how did LPS decide on Robi…

Before she died from cancer, Katrina "K.T." Bescheinen's dream was to build a sensory room for her students at Weeping Water Elementary School…

The sky's the limit for Amanda Gutierrez. The Lincoln Pius X sophomore's unique vision of a future moon landing earned her a trip to a NASA launch.

Voices of change: How a coalition of students is working to advance equity at LPS

Equity is a guiding philosophy for schools administrators across the country. At Lincoln Public Schools, students are leading the charge.

Ballots must be returned to the commissioner's office at 601 N. 46th St. in Lincoln no later than 5 p.m. Tuesday.

Voters will get to decide whether to retain Waverly school board president Andy Grosshans in a mail-in election in January for extending the superintendent's pandemic emergency powers to the end of the 2021-22 school year.

Joel announced on Twitter Monday afternoon that he recently tested positive and is experiencing minor symptoms as he works from home.

Voices of change: Southwest junior with a knack for speaking blossoms into MLK youth rally leader

Daniel Turner, a former Belmont Elementary School TRACKS scholar, has been involved in the rally for years and has served as a role model and friend for other students involved in the youth-driven program.

After tumultuous year, Nebraska ed board sets cap on public comment but says it can be extended as needed

New board member Kirk Penner, who was sworn in Thursday, was critical of the change and questioned whether the board would have allowed more time for speakers last year if this policy was in place.

Educators like Ryan Salem and Thomas Nettleton, who teach government and politics, are incorporating the anniversary into their lessons on media literacy.

Under the new guidelines, LPS will require masks for everyone inside all LPS buildings and on buses before, during and after school.

At Lincoln-based Bryan Health, crisis standards have not been formally enacted, but offices said many of the elements in its plan are in place and have been for some time, including redeploying staff and repurposing clinical space.

The bid for the project that will add a gym and expand a multipurpose cafeteria at the school is $1.3 million over budget, which officials say reflects the current labor climate and supply-chain logjams.

Ann Hunter-Pirtle is leaving the position at Stand for Schools to take a role as a fellow with the Federation of American Scientists, a think tank based in Washington, D.C.

From custodians and bus drivers, to paraeducators and teachers, the past two weeks have been some of the most stressful yet as COVID-19 cases surge.

Officials called off classes at Beatrice Public Schools on Thursday and Friday because of concerns about staffing.

Students can build their own build birdhouses and enter them into the Big B.A.D. Birdhouse Project contest beginning in March, with a chance to have their creations exhibited at the Nebraska History Museum later this spring. 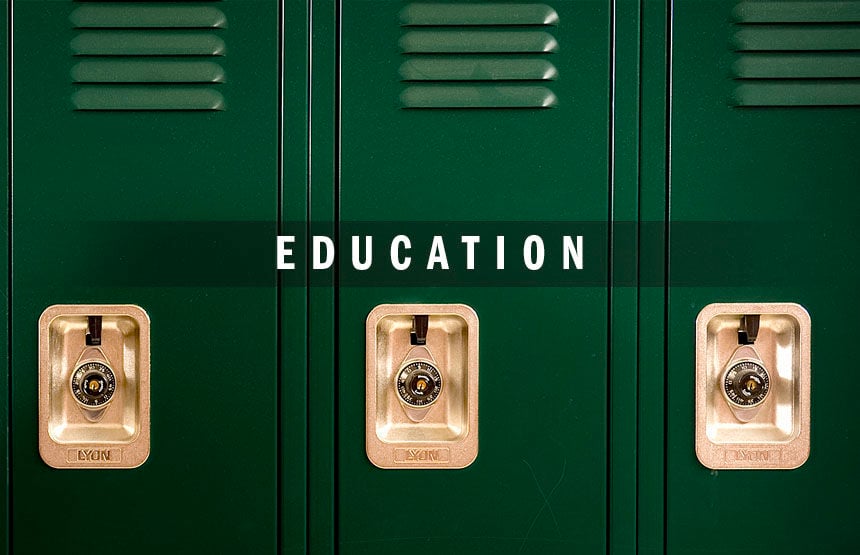 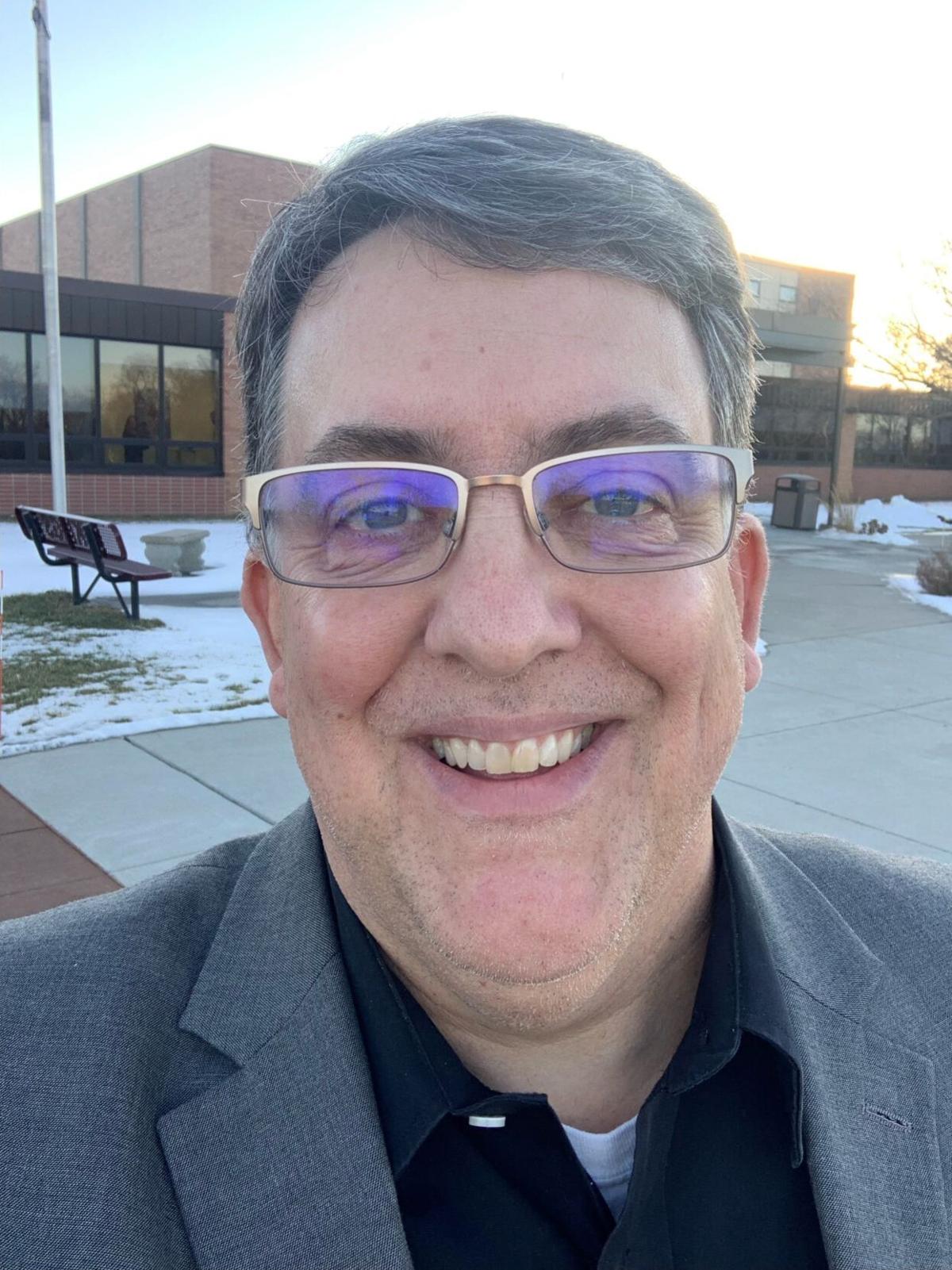