Two University of Nebraska-Lincoln students are among 10 undergraduate students from five Nebraska colleges and universities who recently received the 2019 Richard Holland Future Scientist Award from the Nebraska Coalition for Lifesaving Cures.

The awards are named in honor of the late Richard Holland, an Omaha philanthropist and longtime supporter of research. This is the 12th year the Holland Future Scientist Awards have been given.

The students, referred to as INBRE scholars, enter the program after completing their sophomore year of college upon recommendation of their college professors. It is a two-year comprehensive training program to prepare the students for graduate school.

How do you shrink a high school? Challenges of smaller schools include design, enrollment boundaries

The two high schools that LPS plans to build will accommodate half as many students as the existing high schools but will be built so they can easily be expanded to hold 2,000 students.

Add two more high schools and something has to give, which is why, LPS officials say, a proposed $290 million bond issue includes about $10 million for shared athletic complexes.

The longest-serving current member of the University of Nebraska Board of Regents announced Monday he would not seek a fourth term.

On the surface, the gray, drab American coot is an unassuming bird similar to a duck. But its chicks are another story.

Planner Azcia Fleming pointed out the work that still needs to be done to make education equitable for all students, to ensure everyone feels welcome, that police serve and protect all and that King’s words one day becomes a reality.

More than 155,000 ballots are on their way to registered voters for the Feb. 11 special election on a $290 million bond issue for Lincoln Publ…

The 25th Martin Luther King Youth Rally and March scheduled for Monday will have a different format than past years.

For years now, progress has slowly encroached on Dave and Joan Hergenrader's peace and quiet. But the couple knew nothing of Lincoln Public Schools' plans to buy nearby land until last month.

Lincoln East High School is the 2020 winner of We the People: The Citizen and the Constitution, a high school program sponsored by the Nebrask… 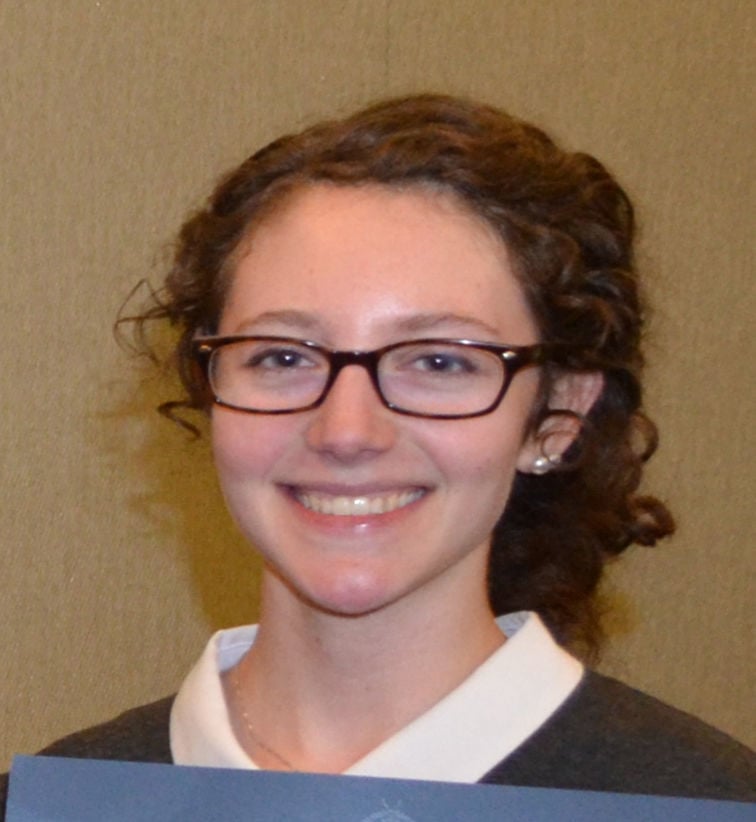 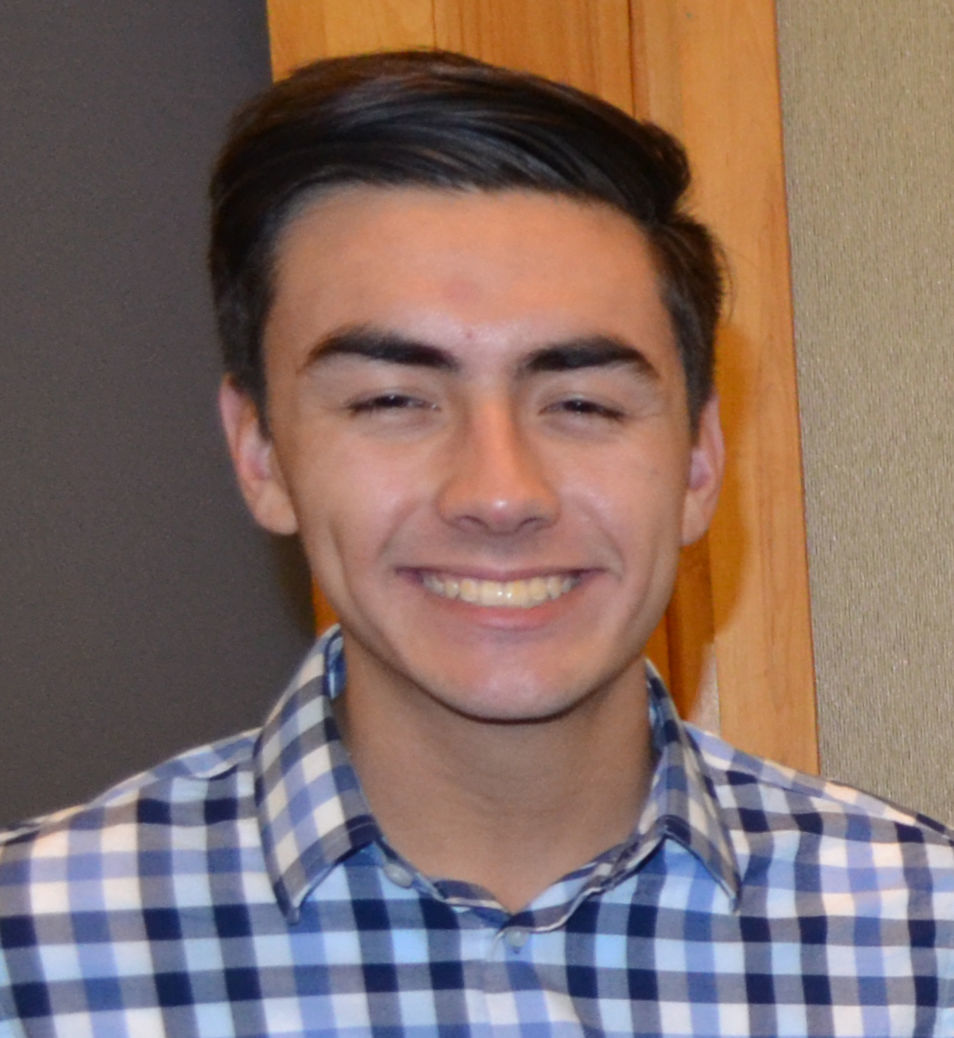