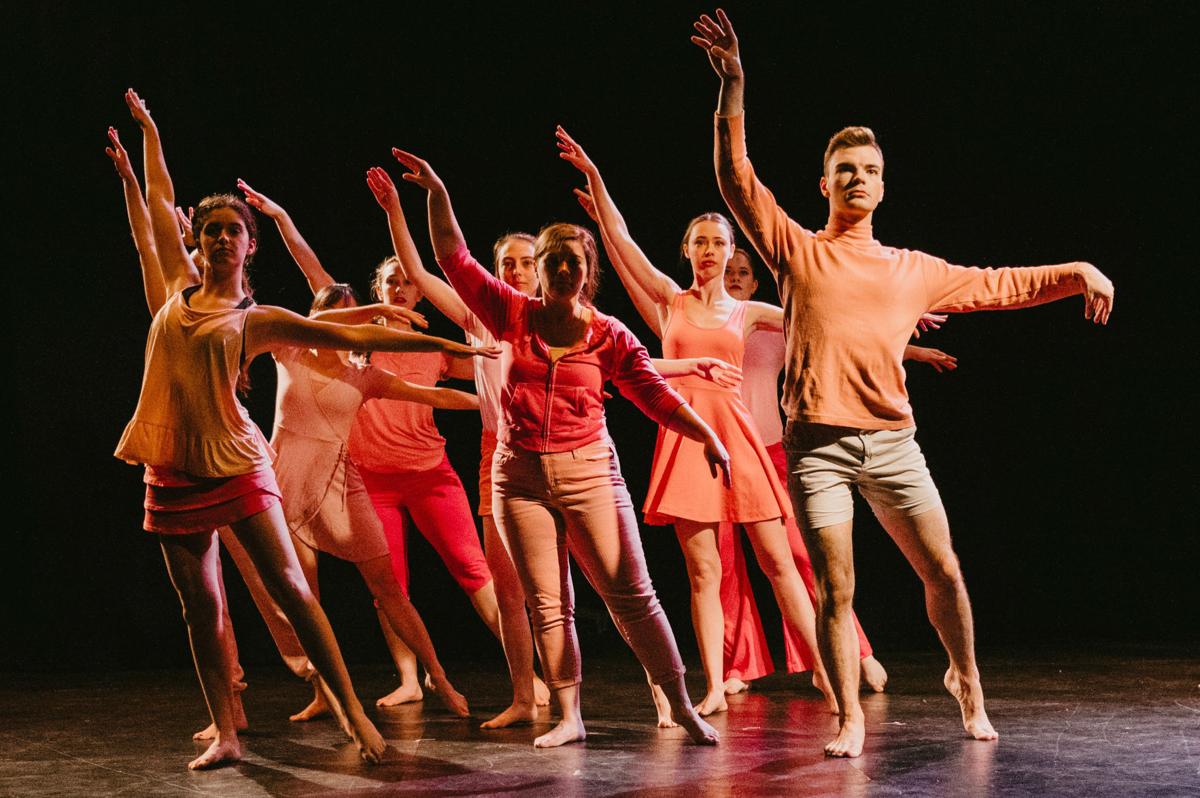 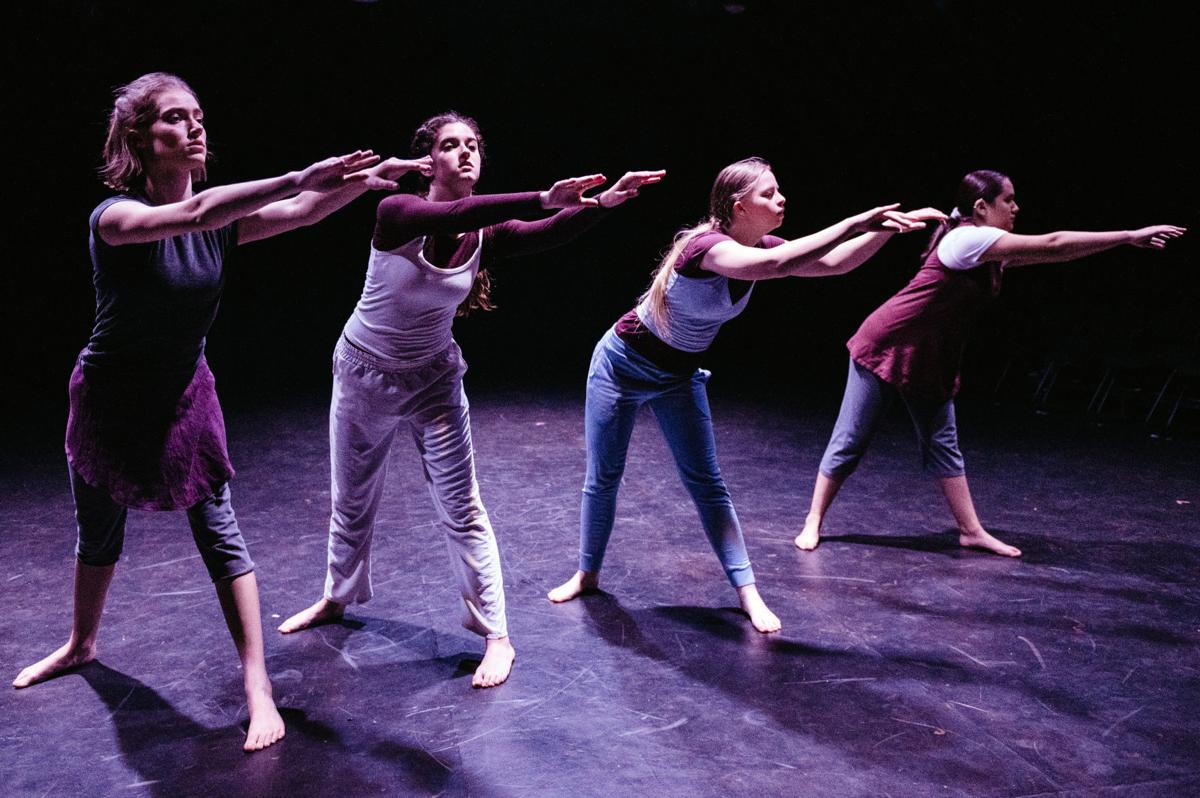 Leaders at the University of Nebraska-Lincoln on Wednesday proposed eliminating $18.9 million in faculty and staff positions over the next three years as it seeks to close a $38.2 million budget gap.

"I wish it were not necessary to look at the need to eliminate faculty positions and academic programs," Green said in an email to campus on Thursday. "However, in the current financial environment, it is unavoidable."

Earlier this year, NU system President Ted Carter said campuses would need to find $43 million in cuts to address a budget shortfall created by the coronavirus pandemic, with UNL's share of the total cuts being $25.8 million.

But because of an existing budget shortfall created by lower-than-expected tuition revenue, UNL will seek to slash a total of 8% — $38.2 million — from its state-aided budget in two phases of reductions.

The first, made earlier this week to trim $16.4 million from UNL's state-aided budget funded through tuition revenue and state appropriations, eliminated 60 non-academic positions and enacted $6.9 million in operational savings.

The second phase of cuts, which seek to slash $22.6 million from UNL's budget, will be reviewed by UNL's Academic Planning Committee, which will also hold public hearings on the chancellor's proposals.

The proposed cuts include:

* $585,000 in voluntary FTE reduction and moving positions to non-state-aided funding.

* $1.63 million from the graduate student and student worker budget.

If approved, the following programs would no longer accept new students but would serve current students until they complete their course of study:

* The Department of Textiles, Merchandising and Fashion Design in the College of Education and Human Sciences.

* The undergraduate dance program in the Glenn Korff School of Music in the Hixson-Lied College of Fine and Performing Arts.

* The intercollegiate athletics administration specialization in the Master of Arts in the College of Business, which would be temporarily discontinued.

UNL's Academic Planning Committee will convene hearings in September and October on each of the recommendations to engage the campus in the decision.

In November, the committee will report its final recommendations back to the chancellor's office.

"I know for many of you, this is yet another impact you are being asked to shoulder," he said. "For our university, the only way to face this is head-on, together. While very difficult, I am confident we can do so and emerge stronger on the other side."

UNL to close Confucius Institute as part of cuts

Confucius Institutes have come under intense scrutiny in recent years from politicians who paint them as arms of the Chinese Communist Party as well as academics concerned that their influence chilled academic freedom on campus.

The semester will begin with a three-week optional session before officially starting on Jan. 25.

A realignment of $180,000 in endowed funds plus a commitment from backers to fundraise $50,000 annually will keep UNL's undergraduate dance program moving.

The Department of Textiles, Merchandising, and Fashion Design enrolls students in an interdisciplinary, industry-focused curriculum that includes art, science, business and technology.

Two faculty groups at UNL said individuals who may lose their jobs were not told about the proposed cuts until just before they were announced, and were not informed of how they could participate in the budget review process.

Two of the three academic programs UNL Chancellor Ronnie Green proposed for cuts will ultimately stay open, meaning the university will continue to look for cost savings to close a $38.2 million budget shortfall.

University of Nebraska President Ted Carter said the university will emerge from a pandemic year ready for what comes next, which is reflected in a $1 billion budget to be considered by the Board of Regents.