Leases are still being negotiated for office space in the Rise Building at Nebraska Innovation Campus, but developers have signaled their intent to continue building at the research park.

Documents filed with the Lincoln-Lancaster County Planning Department this week show Tetrad Property Group intends to build a $31.3 million hotel and a $15.8 million office facility on the former State Fairgrounds in the near future.

The proposed hotel, a six-story, 153-room building, would likely be located "somewhere in the core of the campus," said Dan Duncan, executive director of Nebraska Innovation Campus.

The plan filed with the city indicates the hotel would be "generally located at the southeast corner of the intersection of Transformation Drive and North 21st Street" near the new Rise Building.

Along with providing lodging accommodations for those attending the conference center at Innovation Campus, the hotel could also be used for businesses located at the park to host clients, and it would be a short distance from the Devaney Sports Center.

Neither Innovation Campus nor Tetrad have hired a hotel management company, but Duncan said the hotel would also include a full-service restaurant, gym and other amenities.

The project would also mark the next step in the evolution of Innovation Campus. Most research parks across the country have a hotel on their campuses, Duncan said, although the size varies based upon need.

The proposed hotel could also serve as a learning space for some University of Nebraska-Lincoln students, as plans filed with the city call for 2,600 square feet on the first floor to include education space, a student lounge, conference room and faculty offices for the Hospitality, Tourism and Restaurant Management program.

A UNL spokeswoman said talks about relocating a second academic unit to Innovation Campus were premature and that no plans to move the Hospitality, Tourism and Restaurant Management department from East Campus have been made. UNL's Department of Food Science and Technology moved from East Campus into Food Innovation Center in the former Industrial Arts Building on the campus in 2015.

The redevelopment plan filed with the city this week also calls for a second 80,000-square-foot building just to the east of the Rise Building, which opened to tenants in 2018, as well as a new surface parking lot.

Like the $15.3 million Rise Building, which was based upon the Silicon Valley headquarters of companies like Pinterest and DropBox, the office building proposed by Tetrad would be available for companies seeking to drop anchor in Lincoln or businesses like Virtual Incision spun off from university research and would not be leased to UNL for academic use.

Even though the planning documents were filed this week, Duncan said development of both projects is still early and construction likely wouldn't begin until at least 2020.

"The Rise Building is filling up, so we wanted to have a plan in place that we could execute pretty quickly should the need arise," Duncan said.

While the $47.1 million proposals would be privately developed, Tetrad hopes to secure roughly $7.5 million of that amount in tax-increment financing to improve the infrastructure surrounding both projects.

TIF allows developers to obtain bonds based upon the growth value of redevelopment properties and to use the proceeds for projects that are considered public improvements.

In a former life, the site of Nebraska Innovation Campus’ newest building was a copse of trees and vendor stalls near the eastern edge of the …

Like everyone else in the incoming senior class at Papillion-La Vista South High School, Caleb Hill has a big, potentially life-changing decis…

50 years ago, astronauts ate bread irradiated at UNL on their way to the moon

As it prepared to send men to the moon, NASA had to think as much about how it would fuel its astronauts as it did the Apollo spacecraft that …

A team of University of Nebraska Medical Center specialists dropped into Lagos, Nigeria, the largest city in sub-Saharan Africa, on Sunday on …

Next NU president could be among nation’s highest-paid leaders

To make the University of Nebraska an attractive destination for the most talented administrators in higher education, members of the Board of…

Adjuvance Technologies, a biopharmaceutical company based at Nebraska Innovation Campus, has received a contract from the government to work o…

A Lincoln-based biopharmaceutical company announced Wednesday that it has received a $20 million venture capital investment. 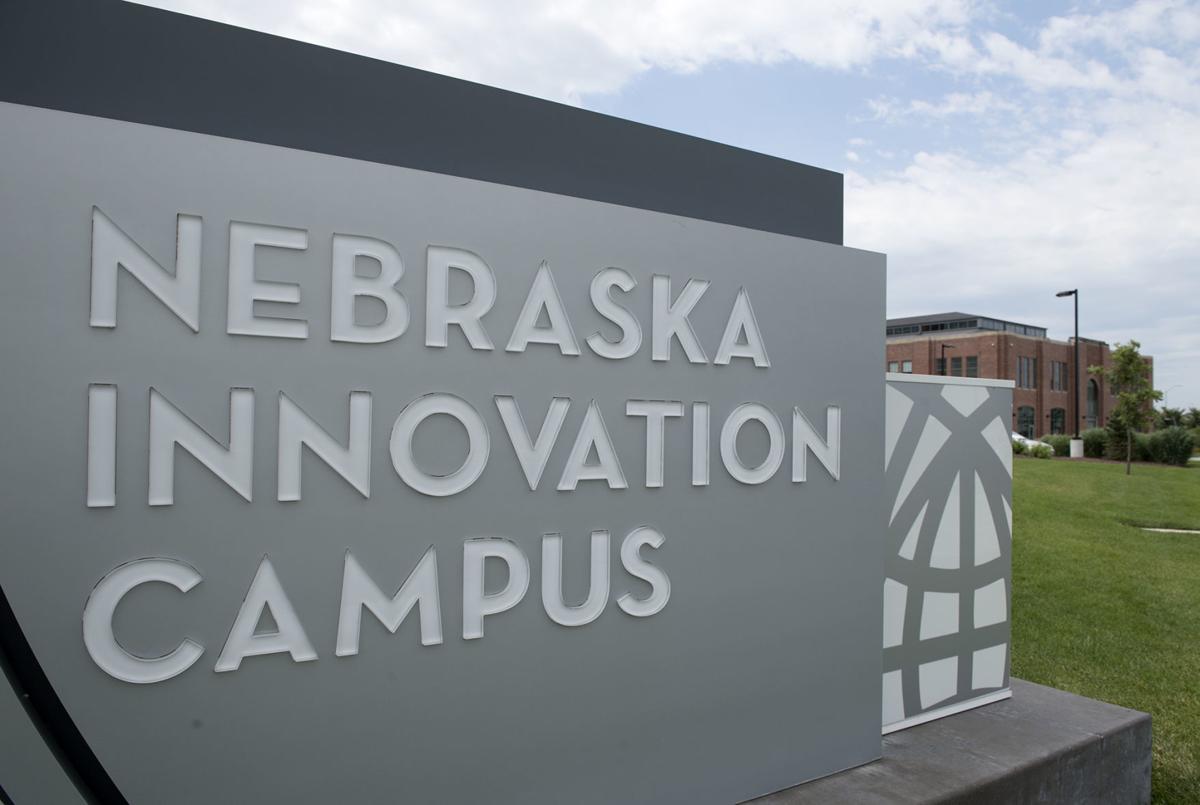 Developers are interested in building a $31.3 million hotel and a $15.8 million office facility on the Nebraska Innovation Campus. 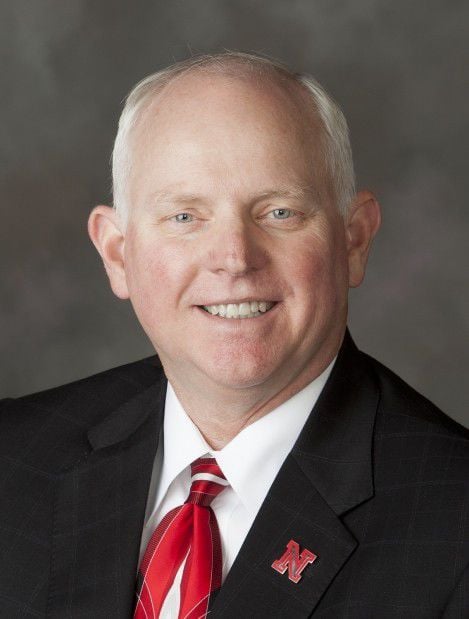