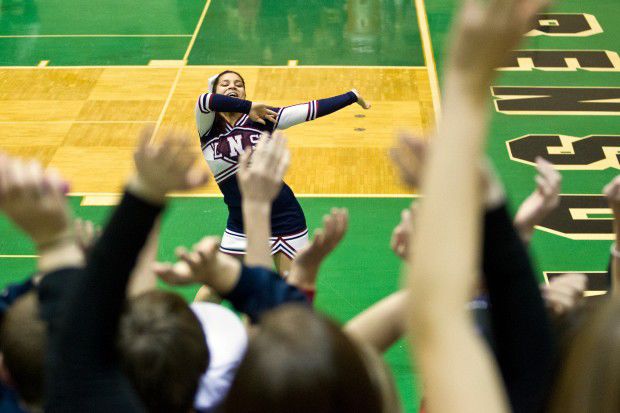 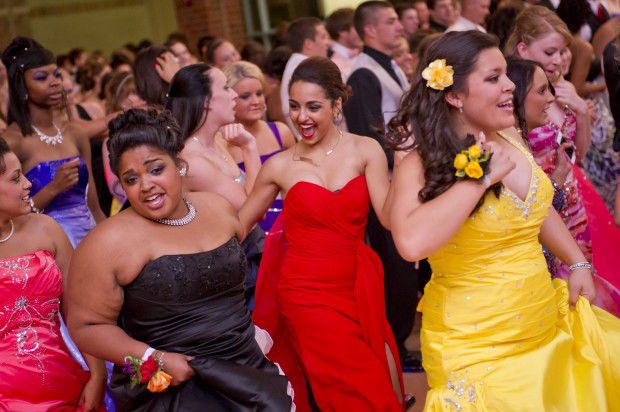 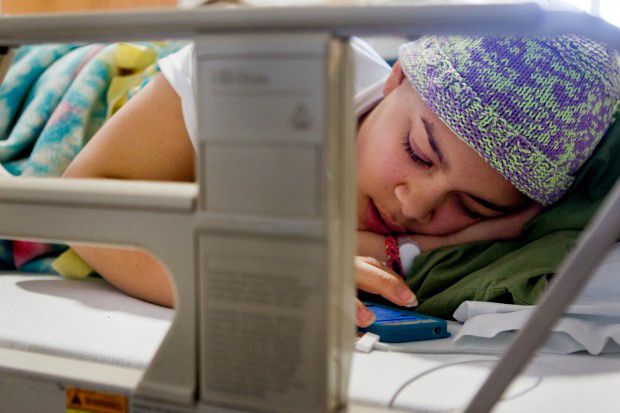 Mikaelah Molifua was an incredible warrior, those who knew her said.

As an athlete at North Star High School and Hastings College, the former Lincoln resident excelled in cheerleading and softball, becoming head coach of the cheer and dance team at Hastings College until she stepped down in January.

She left a lasting impact everywhere she went, friends and family said.

Molifua created the tradition of the “roller-coaster cheer” at North Star games that has continued, said Christina Nevitt, an English teacher at the high school who is a family friend of the Molifuas and was her cheer coach.

“I haven’t had a bond with a student like that really until I met her, and I don’t know if I ever will again,” Nevitt said.

Mikaelah was in her Monday morning stats class when her phone buzzed.

Last week, the 24-year-old died after battling stage 4 cancer for the second time in seven years.

According to those who knew Molifua, she never let her illness diminish her sense of optimism, which could be seen in her consistent compassion, dedication and strength.

"She had a spirit that I've never seen before," said Ruth Nwaturuacha, her best friend. "She had gone through so much in life, but no matter what happened she always fell forward."

Seven years ago on Sunday, Molifua retired from the Nebraska Blue Diamonds softball team because she did not have the strength to continue playing. She continued to attend every game.

As the Nebraska Blue Diamond’s season progressed, the team dwindled to eight players as other members faced illness or injury. They needed a ninth player to complete the season, and Molifua stepped out of retirement so the team could continue to play.

“I’ve got to play, mom,” her mother, Dani Molifua, recalled Mikaelah saying to her. “My team needs me.”

According to Dani Molifua, her daughter was a friend and family-oriented person who was heavily invested in her relationships with others.

One example: Mikaelah was opinionated about who her brothers and friends would date because she did not want anyone she cared about to settle for any less than they deserved.

“To the very end she was my baby girl,” said Dani Molifua. “I guess God and her father needed her more than I did, and she’s finally healthy once again.”

Molifua is survived by her mother, Dani, her three brothers, Teo, Casey and Ethan, and her fiancee, Tayday Knight.

A small ceremony will be held on July 11, because COVID-19 has restricted the number of attendees.

Jamie Bauman remembered as a staple in ag community

Lincoln Northwest High and Robinson Elementary, names for the two other schools being built with money from a $290 million bond issue, were approved last month.

LPS officials stressed that students who already attend a school won't have to change schools, even if boundaries shift. Students will also be allowed to go to a school their sibling already attends.

Deb Rasmussen was elected in a three-person race last March to succeed Rita Bennett, who just wrapped up her second and final three-year term.

"Naked" dance parties. Zooming in a suit coat, tie and boxers. Furry friends becoming coworkers. These are the kinds of pandemic happenings a new archive project wants to make sure aren't forgotten.

Proposed changes could lead to end of librarians in Nebraska schools, advocates say

LPS, which has more than 40,000 students and employs more than 60 school librarians, would be required to employ only one half-time librarian for the entire district if the state's accreditation rules are changed.

Lincoln East teacher known for snow day predictions is retiring, but his prognostications will continue

Chuck Morgan, who recently announced his retirement, is somewhat of a folk hero on social media, where his predictions at @weather4us became the stuff of legend to students with a penchant for snow days.

Faculty, staff and students at UNMC will be required to document that they're either fully vaccinated against COVID or have declined the vaccine.