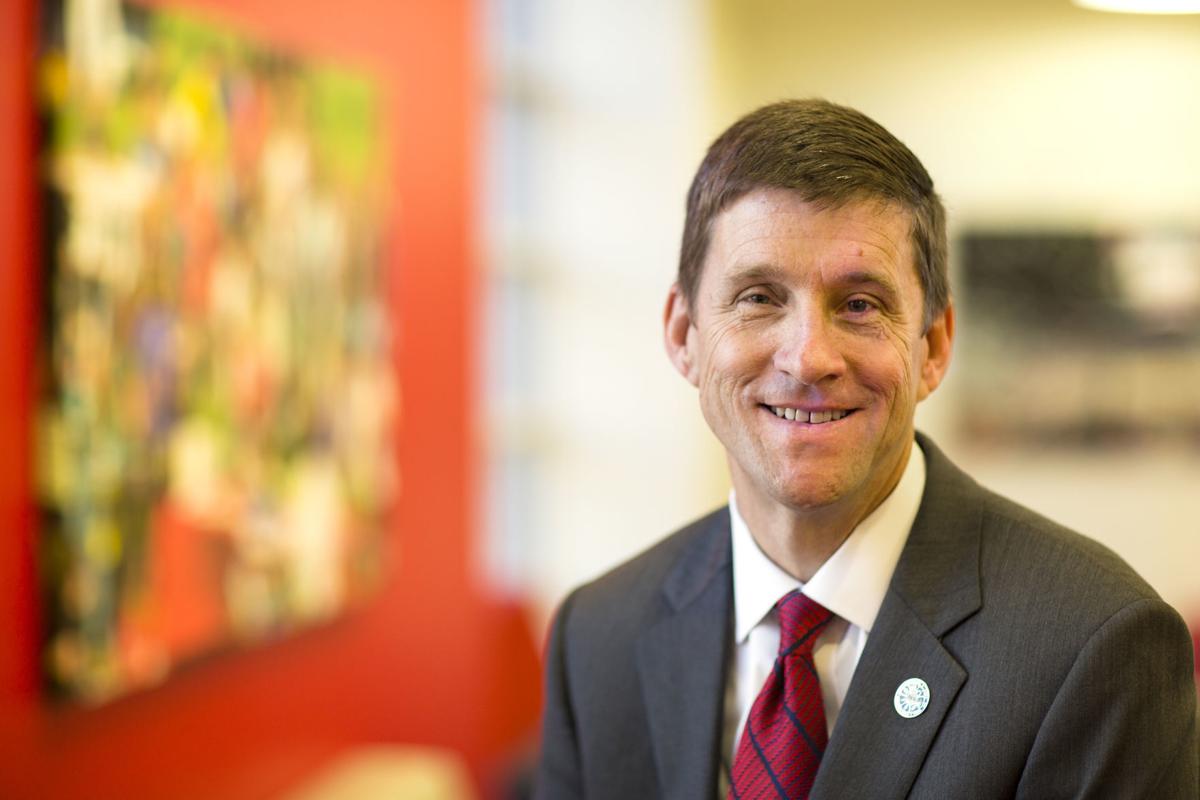 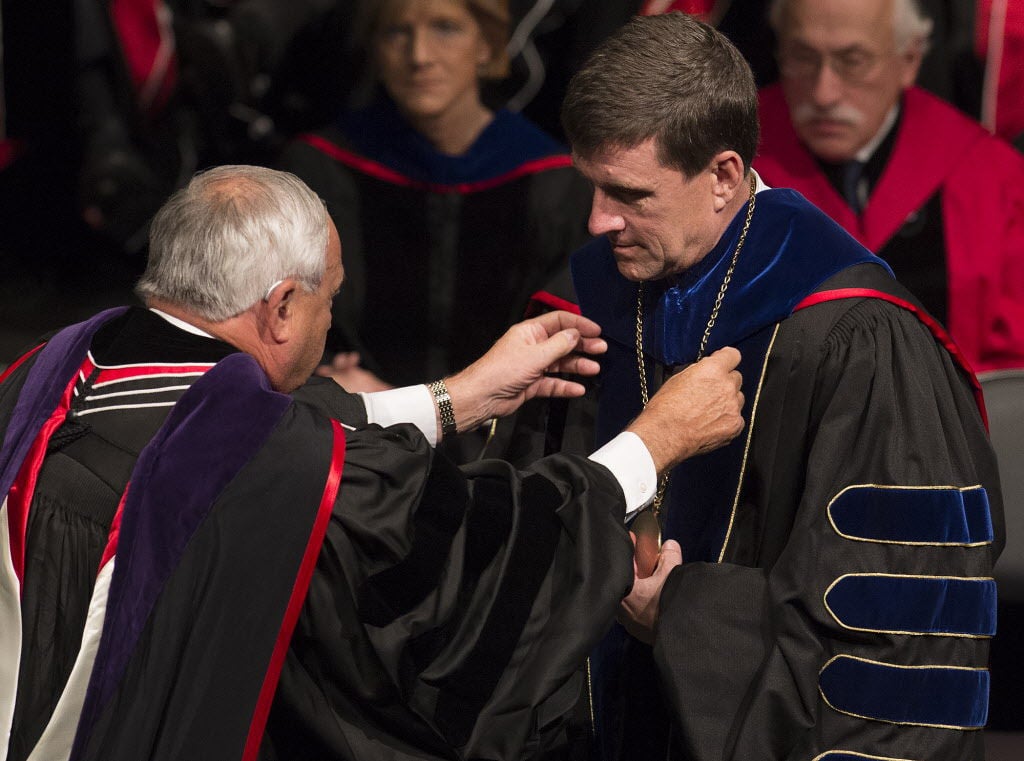 University of Nebraska regents will consider a salary increase for Hank Bounds next week that would pay the system president $510,400 this school year.

The recommendation for a 6.3 percent salary increase comes from the Board of Regents' executive committee. The full board meets Sept. 16.

Bounds joined NU in April 2015, and in December, the regents extended his contract through 2020.

In addition to his state-funded salary, Bounds receives $20,000 a year in private funds from the University of Nebraska Foundation, along with perks including a home, the use of a vehicle and country club membership.

NU also contributes 11.5 percent of his base salary each year to a deferred compensation package.

Dr. Jeffrey Gold, chancellor at the University of Nebraska Medical Center, will make $838,661 this academic year, a 3 percent increase.

John Christensen, chancellor at the University of Nebraska at Omaha, is in line for a 2 percent raise to $296,039.

University of Nebraska at Kearney Chancellor Doug Kristensen will make $257,364, a 2.8 percent increase.

Ronnie Green, who in April was named chancellor at the University of Nebraska-Lincoln, will make $464,000 in his first year.

The board meeting is scheduled to begin at 9 a.m. with committee in the Varner Hall Boardroom at 3835 Holdrege St.

It is open to the public.

The University of Nebraska has a new assistant vice president for diversity, access and inclusion to work with diversity officers across NU's …

Modern Southern belles are good mothers, very hospitable and like to entertain. They’re community-minded. They volunteer – if not for a formal…

By choice, University of Nebraska President Hank Bounds delayed his investiture ceremony until he better understood Nebraskans and their only …

Without any fanfare or discussion Friday, the University of Nebraska Board of Regents approved a 6.3 percent salary increase for Hank Bounds, …