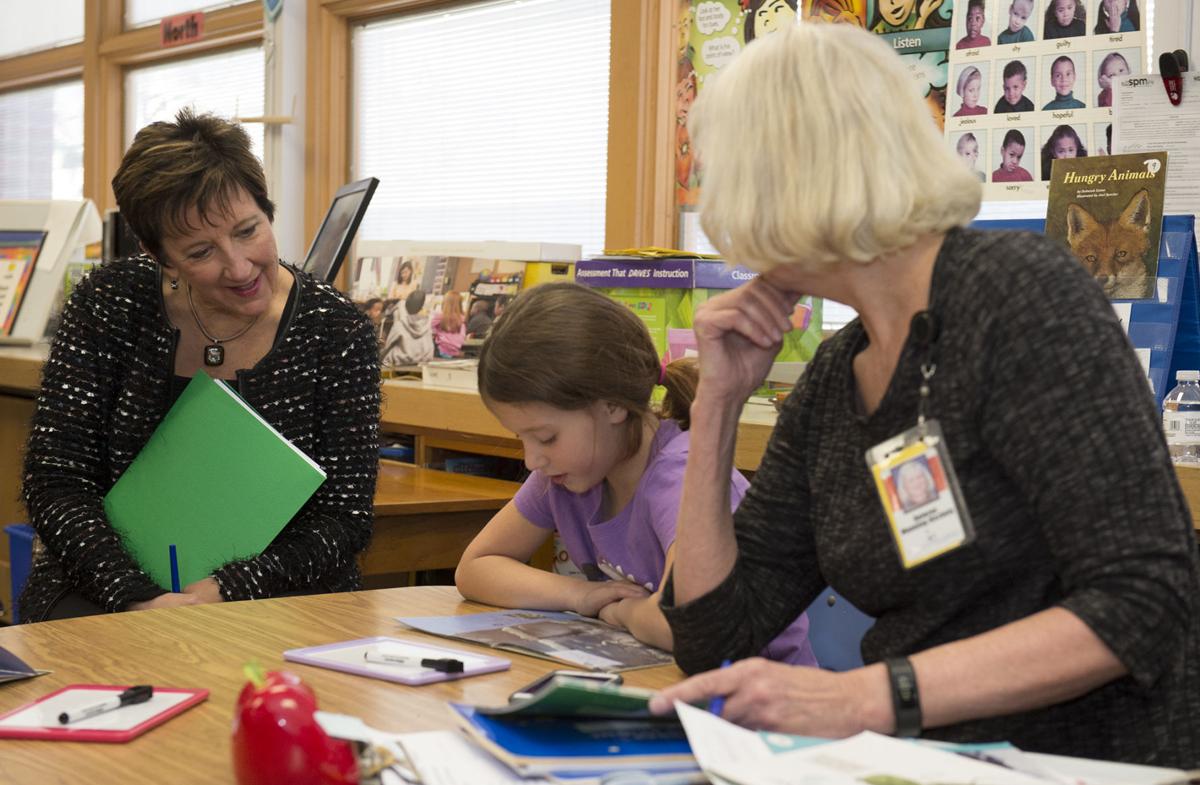 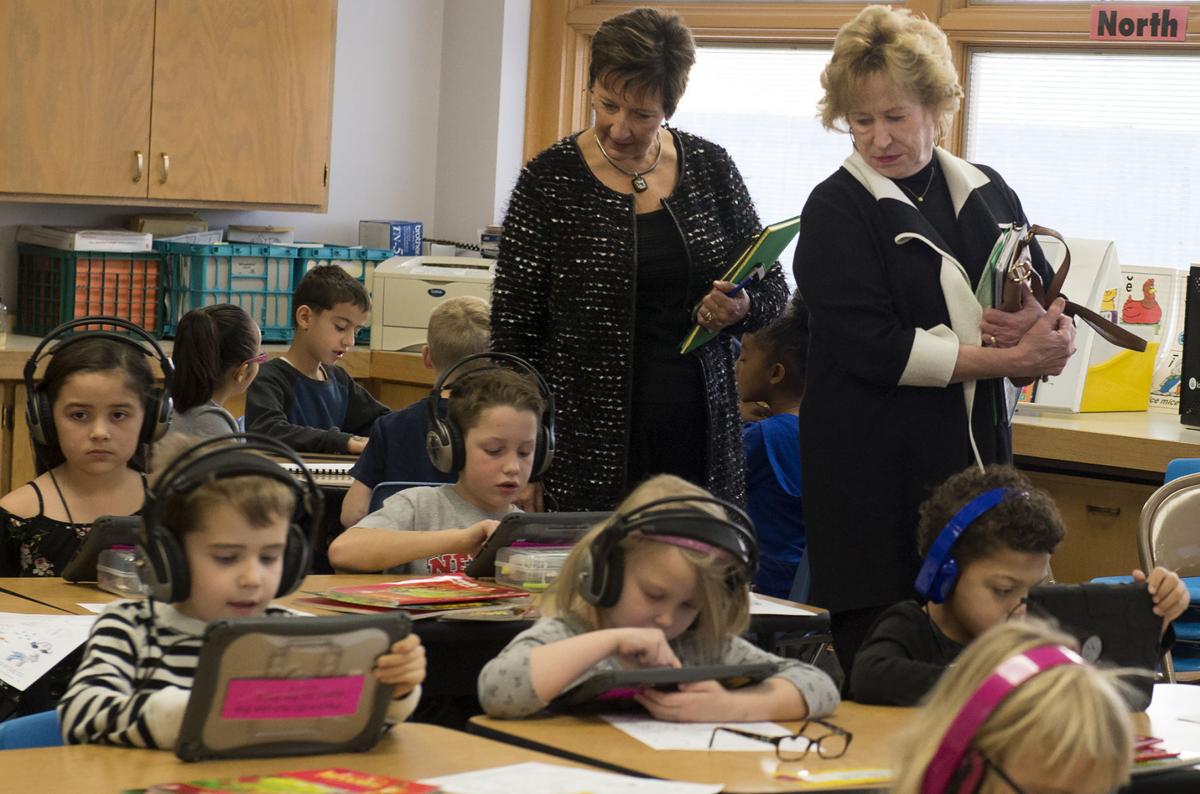 The challenges dyslexia caused for two Nebraska senators’ families have created an unlikely alliance on the Legislature’s divided Education Committee.

That alliance led to two bills aimed at reading instruction in the state’s schools — minus a controversial requirement that would hold third-graders back if they aren’t reading at grade level.

Sen. Patty Pansing Brooks of Lincoln and Sen. Lou Ann Linehan of Elkhorn — who are often on opposite sides on education debates in the philosophically split Education Committee — are cosponsoring a bill on dyslexia with two other senators and worked together to craft an amendment to Linehan’s hotly debated reading bill introduced last year.

The association, which represents 28,000 teachers, supports the dyslexia bill and for the most part, the amendment, Fennell said.

“This is the art of compromise,” she said.

Fennell, a former Teacher of the Year who taught for 26 years and was a literacy coach in Omaha Public Schools, said she offered the senators a “practitioner’s eye” on their bills — an important part to making policy workable. She raised questions about the amount of testing for some students, for example.

The statewide tour Pansing Brooks and Linehan took over the legislative break to reading classrooms in 15 schools was an eye-opener for the senators, she said.

“It really informed their work. I applaud their doing that,” Fennell said. “I wish more (senators) would do that.”

Following the tour, Pansing Brooks — along with Linehan, Roy Baker of Lincoln and Lynne Walz of Fremont — introduced a bill (LB1052) that would require that schools give students who exhibit characteristics of dyslexia extra help using specialized literacy instruction proven to help those with the disorder.

The bill comes on the heels of Pansing Brooks’ successful bill last year that added a definition of dyslexia to state law.

Dyslexia is believed to be the most-common learning disability, marked by flipping letters, reading backward, struggling with phonemic awareness and the ability to connect the sound of a spoken letter with text.

Pansing Brooks' brother has dyslexia, as do both Linehan and her son.

She said one of the things they learned on their tour was that not all new teachers get such training in college.

“We heard that consistently,” she said.

Pansing Brooks and Linehan also worked together to craft an amendment to Linehan’s LB651, which in many ways is now similar to the dyslexia bill.

The most-heated opposition was to a provision requiring students to repeat a grade, and the amendment filed this week strips that. But it still requires that students in kindergarten through third grade with reading deficiencies get extra help focused on phonics.

It would require schools do reading assessments on those young students three times a year — to catch problems early. Only assessments approved by the state Department of Education could be used.

Linehan's bill also would require that schools give parents ways to help at home and that students have free access to summer camps.

The summer reading requirement concerned Fennell because of the burden it could put on already financially strapped districts. Schools also would be required to report how many children have reading deficiencies at both the beginning and end of the school year.

The senators said they found that reading programs varied widely across the state, and they thought best practices should be set out in state law.

Fennell said she doesn’t want senators to get into the habit of legislating best practices, because changing and updating laws can be difficult. But in this case the best reading instruction is well-established and the proposed legislation allows flexibility.

The bill also could help shine a light on the best ways to help struggling readers, because while many districts use such instruction, not all do.

For instance, the state education department developed excellent guidelines for working with students with dyslexia, but few knew it existed until Pansing Brooks’ bill, Fennell said.

“Sometimes it’s just putting a new lens to things so you’re sure more people have it in front of them,” she said.

Sitting at a semi-circle table, first-graders in Jean Manning-Kechely’s classroom at Randolph Elementary School break down words to learn how …

The purple ice cream served Tuesday morning at Bennett Martin Library was more than a sweet treat from the Haymarket’s Ivanna Cone.

Most people call it the office: the place in school where secretaries man the desk and teachers have their mail cubbies, where all visitors ma…

Never underestimate the power of a good competition.

Some years ago I was pretty taken with the wild turkeys making their way into my neighborhood, a little piece of the country sauntering across…