The Plum Creek Literacy Festival canceled its Children’s Festival and Adult Conference this weekend after several authors withdrew in protest of Concordia University’s code of conduct, which they called discriminatory toward the LGBT community.

Founded in 1996, the literary festival in Seward has expanded from a one-day reading for children to an annual, weekend-long celebration of literacy for children, young adults and adult readers, with books available for sale both before and during the event.

The absence of several books from a presale list, and a subsequent explanation for why one author was pulling out of the event that went viral on social media, led the Plum Creek Literacy Festival to cancel its Friday and Saturday activities.

In a Sept. 20 thread on Twitter, author Eliot Schrefer said his book, “The Darkness Outside Us,” a young adult science fiction story featuring two gay characters, was not included on the preorder list for the conference.

Nor was another book about a girl questioning her sexuality, he said, prompting him to write to festival director Dylan Teut seeking explanation.

Seth Meranda, Concordia’s senior director of marketing and communication, confirmed “The Darkness Outside Us” was not included on the list of children’s books available for presale because Schrefer was scheduled to present another book — “An Ape Quartet” — to a middle school-aged audience.

“The Darkness Outside Us” was going to be for sale at the adult conference, Meranda added.

But as he waited for a reply from Teut, Schrefer said he discovered Concordia’s student code of conduct in a web search. The language included "appalled" him, he wrote to his 3,800 followers.

“This isn’t just lacking in protections for students,” he tweeted. “It is an actively discriminatory policy, and highly damaging to all students, especially those who are LGBTQ+.”

The handbook said Concordia, as a Christian-based institution of higher education, aimed to teach and practice a Biblical lifestyle, which it said made it “somewhat counter-cultural” compared to other universities.

“Students engaged in sexual conduct can expect to receive a formal disciplinary response from the university which may include disciplinary probation, restriction from campus for a period of time, and mandated counseling,” the handbook reads.

The student code of conduct, plus the exclusion of his book, led Schrefer to pull out of the festival he had been scheduled to participate in since 2017.

“I hate to let down readers, but I cannot in good conscience contribute to the campus life of an institution that calls for ‘disciplinary intervention’ for those students who have an ‘active involvement in a homosexual lifestyle,’” Schrefer added.

The author did not respond to a request from the Journal Star for an interview.

Responding to questions via email, Meranda said the handbook section is not meant to serve as a policy statement, however.

“It is intended to provide students with an informative understanding of Concordia’s and the LCMS’s doctrinal belief on this topic,” he said. “To be very clear, the university does not discriminate against students based on sexual orientation or identity.”

“At Concordia, we are a community of faith, learning and vocational inquiry that genuinely welcomes the opportunity to love and learn from the many and varied neighbors in the world,” he said.

The Plum Creek Literacy Festival echoed that statement on social media, adding that Concordia’s student code of conduct has not impacted nor informed the event’s programming for the last 26 years.

“We continue to strive for Plum Creek to be a community that embraces learning across differences, recognizing the importance of literacy in our diverse cultures,” organizers for the festival said.

But another author — Anne Ursu — said the festival’s explanation that it operates independently of Concordia, particularly when other books featuring LGBT characters were also excluded from the presale list, “strains credulity.”

“I believe the festival owes the queer community a genuine apology for both these actions and the public statements,” Ursu tweeted.

UK monarch back in Windsor after hospital checks

UK monarch back in Windsor after hospital checks

The Climate Strike at the state Capitol in Lincoln was one of more than 200 similar events taking place across the U.S. on Friday.

The judge said he doesn't believe the students will ultimately prevail because they had signed a form promising to get vaccinated as soon as a vaccine was fully approved by regulators. 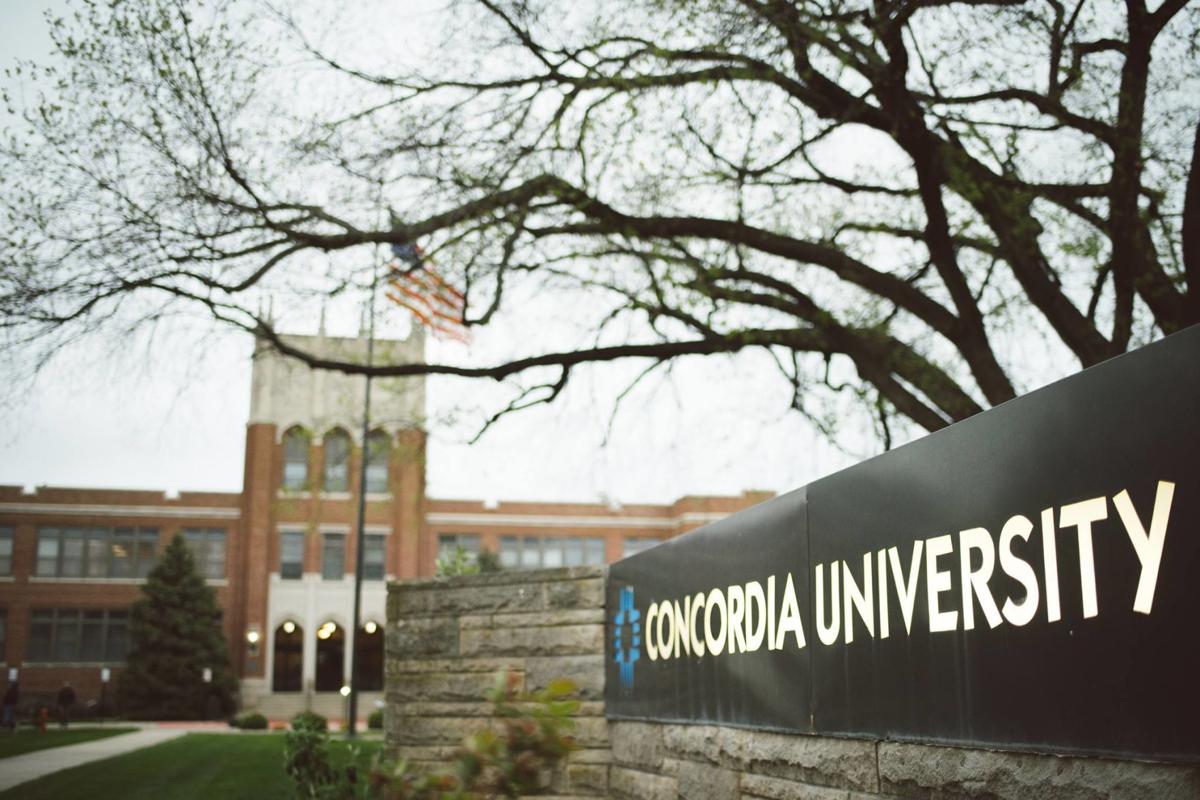 Concordia University-Nebraska is partnering with the Bryan College of Health Sciences to allow its students to get dual nursing and biology degrees. 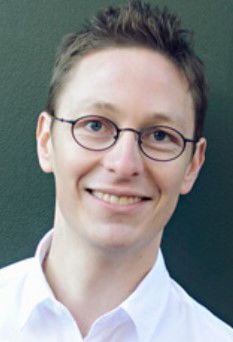