Four universities, led by the University of Nebraska, are joining forces in making the case that the new headquarters for the U.S. Space Command should be located in the Cornhusker State.

In an op-ed published Sunday in the Capital Gazette newspaper in Annapolis, Maryland, the coalition said Nebraska offers an unmatched quality of life and a strong support for the military and education.

Should the Space Command headquarters be located at Offutt Air Force Base in Bellevue, one of six finalists announced by the Air Force last month, the university partners have pledged to create a "Higher Education Space Research and Workforce Alliance."

"As presidents of four diverse Midwestern public universities — all founded with a mission to teach, do research and conduct outreach for the greater good — we're in close contact about our opportunities to collaborate in support of the space mission," their op-ed reads.

Carter said the partnership began to coalesce in the last three weeks in conversations and drafting of a white paper exploring the concept. They hope the op-ed piece is read by top officials at the Pentagon.

"We're moving fast," Carter told the Journal Star. "None of the other finalists can do anything we're doing here in terms of academic prowess."

If the Department of the Air Force chooses to locate its Space Command in Nebraska over finalists in New Mexico, Florida, Texas, Alabama and Colorado, the university leaders in the alliance said they stand ready to provide support in a number of ways.

First, the alliance envisions working with the Space Command to define its current and future workforce needs and to develop degree and certificate programs that provide a pathway to employment.

Carter said the universities in the alliance already have programs in engineering, cybersecurity, information technology and space law that might help fill roles in an expected civilian workforce of 600-800.

The alliance also would stand ready to support the combatant command with researchers in a wide array of fields, and would be prepared to hammer out technology-transfer agreements, if necessary, the op-ed states.

Space Command would also gain access to the Big Ten Academic Alliance and the National Strategic Research Institute, Nebraska's university-affiliated research center that recently renewed a $92 million contract with the U.S. Strategic Command, which is headquartered at Offutt.

NSRI has previously contracted with the Space Command for research, Carter added.

"We would eventually like to create a sister organization to NSRI," Carter said, "and Space Command has said they want one."

There is no time frame for when a decision on where to locate a headquarters for Space Command could come from Air Force Secretary Barbara Barrett, but Carter and other officials anticipate it could be in a matter of weeks.

Carter said he and other members of the Higher Education Space Research and Workforce Alliance hope their idea can be "something of an X-factor" in the coming decision.

"We are excited for the opportunity, and it's been eye-opening to see how Nebraska and the Midwest has come together around this idea," he said.

Nebraska’s political, business, educational and military leaders have Zoomed their pitch to bring the U.S. Space Command headquarters to Offutt Air Force Base.

A Nebraska team led by Gov. Pete Ricketts and U.S. Sen. Deb Fischer made a pitch in December to land the new headquarters. The pitch offered $107 million in public and private financial incentives.

Gov. Pete Ricketts and University of Nebraska President Ted Carter said Wednesday they "will continue to make the case" to the incoming Biden administration for bringing Space Command to the Cornhusker State. 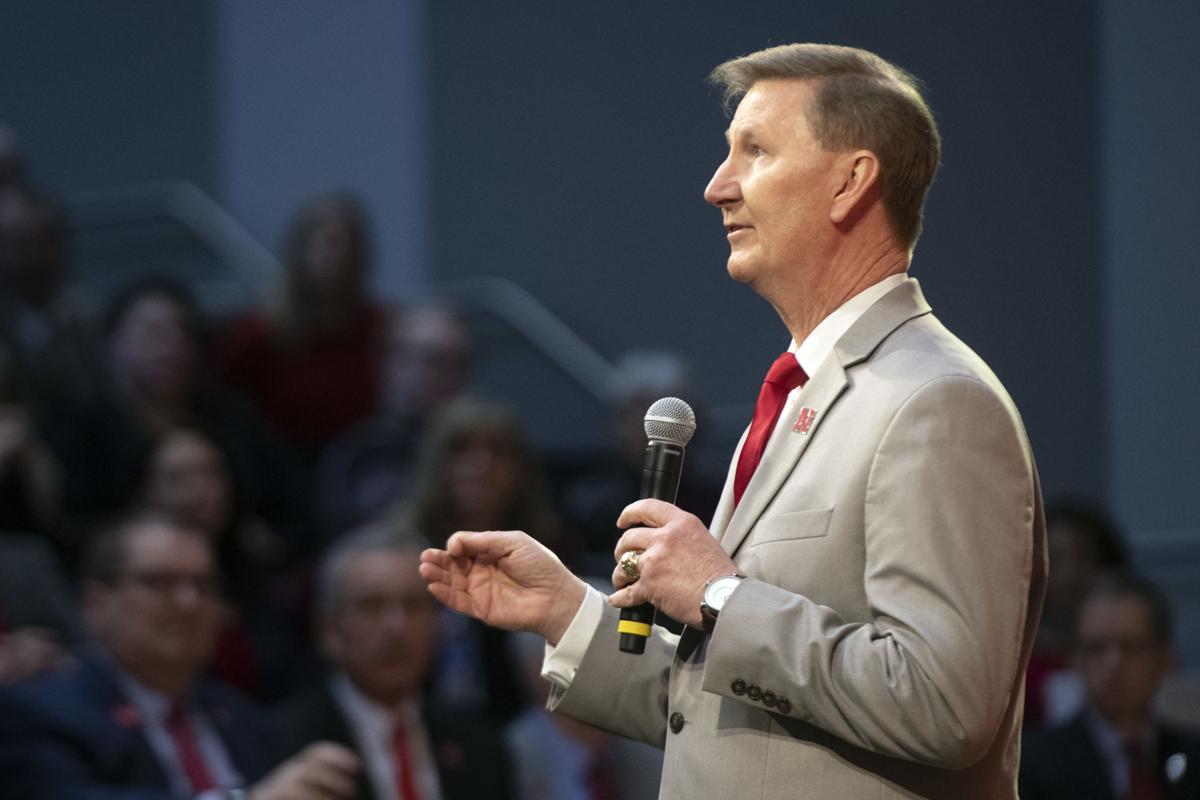 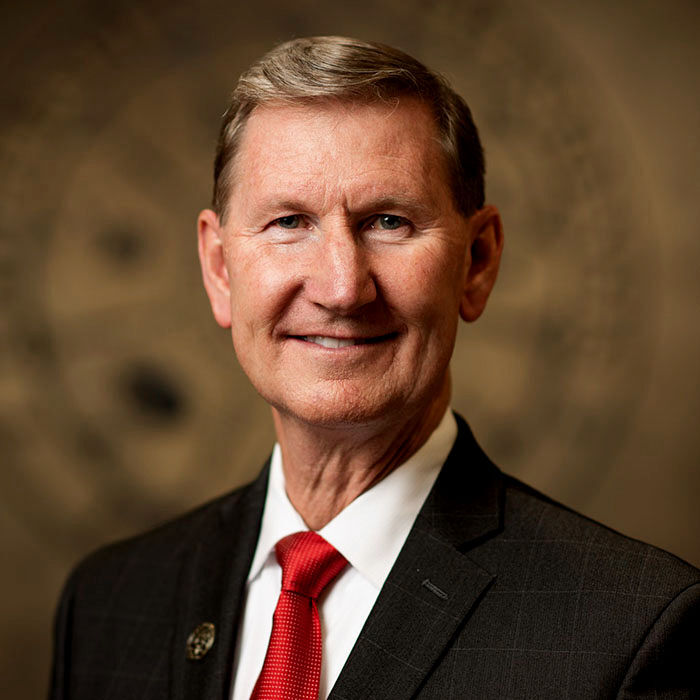